IN THE CINÉMA CLUB OF…
MICHAEL ALMEREYDA

From his debut Twister (1989) to human/hologram relationship drama Marjorie Prime (2017), American auteur Michael Almereyda has built a surprising filmography crossing freely between genres and formats, fiction and documentary. His 2018 short The Lonedale Operator, a portrait of poet John Ashbery, is now screening on the Criterion Channel, and New York’s Museum of the Moving Image is conducting a virtual retrospective of his recent work, including previous Le Cinéma Club selection Skinningrove (2013). In Tesla, which premiered this year at Sundance, his frequent collaborator Ethan Hawke plays visionary Serbian-American scientist Nikola Tesla, alongside Kyle MacLachlan as Thomas Edison. Bucking the trappings of the traditional biopic, Almereyda tells the enigmatic inventor’s story with dazzling visual artifice and a distinctly postmodern sense of humor.

As Tesla currently screens theatrically and in virtual cinemas across the U.S. courtesy of IFC Films, Almereyda has shared with us a list of films (and a miniseries) he loves and has watched in quarantine. 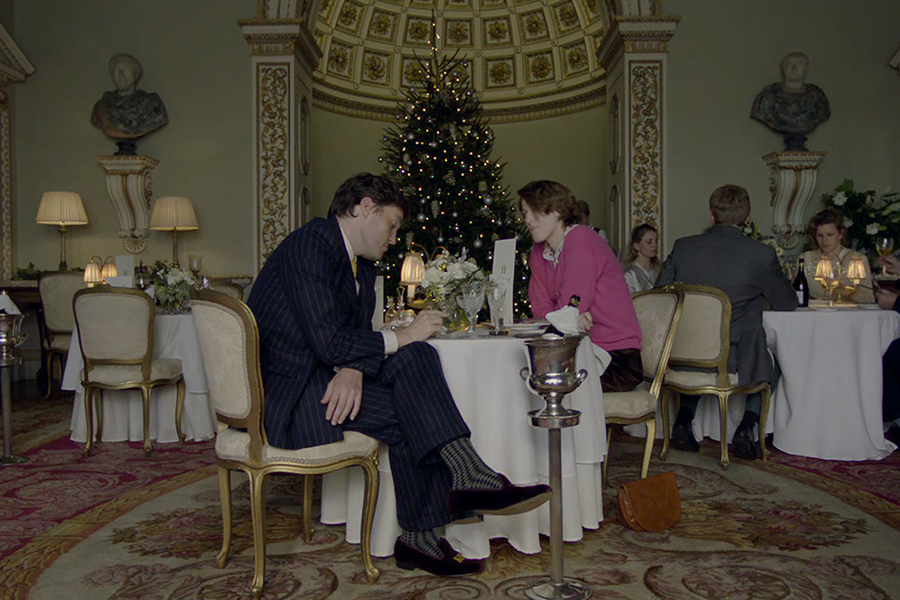 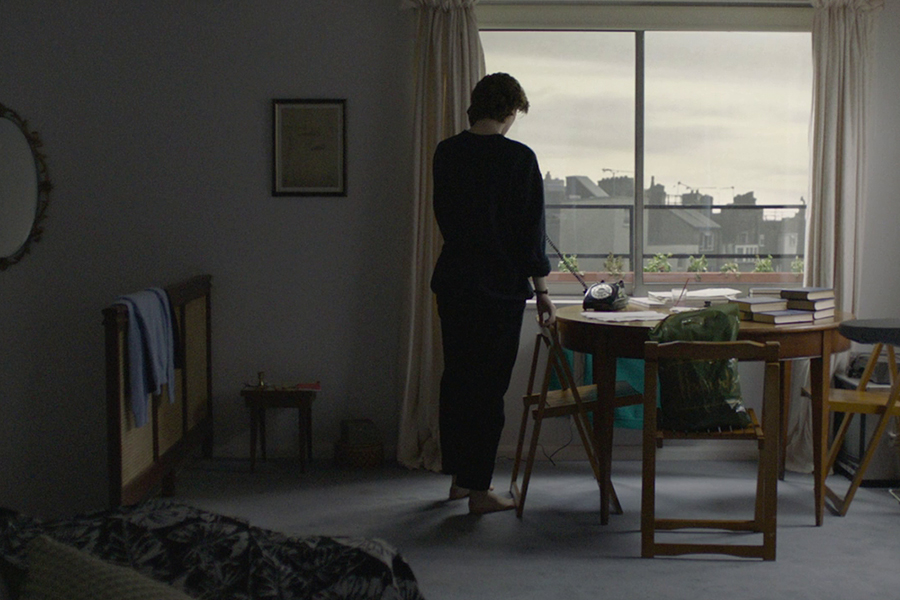 One of the best films I saw in a theater last year, it held up on rewatching on a home screen: a uniquely convincing love story, tender and harrowing; a memoir that’s both self-critical and forgiving. Setting up tight, compact frames, applying a measured pace within a jagged rhythm, Joanna Hogg delivers scenes that are like nests, at once tidy and raw, filled with intimate moments that gather dark force. The principal performances are phenomenal, low-key and delicate, like small pale flames that suddenly scorch you. 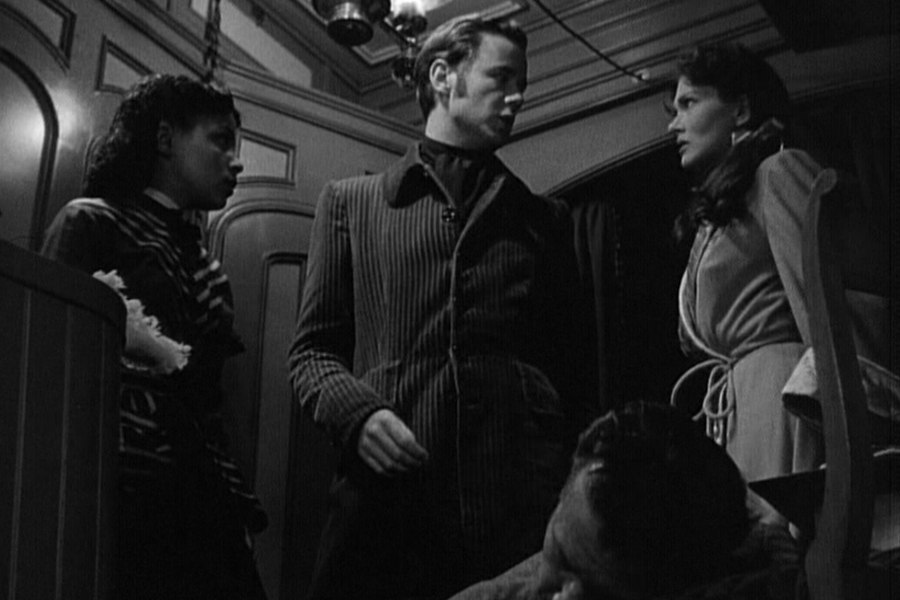 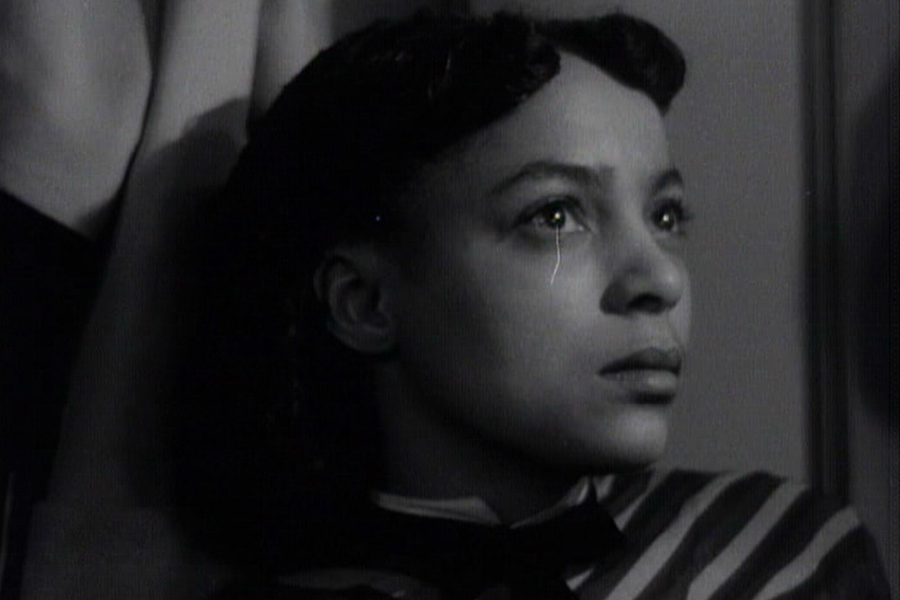 Film noir on a train, on the eve of the Civil War, with Dick Powell as an ex-cop – he quits as soon as the movie starts – attempting to thwart an assassination attempt on president-elect Lincoln. Mann has a gift for heightening the uncertainty that precedes violence, even or especially when violence gets deflected or delayed. Alas, poisonously inbred racism, white supremacy and inadequate hopefulness in the face of evil have not faded from view since The Tall Target was made, and the movie’s characters and their stirred emotions encompass the divided psyche of contemporary America. Ruby Dee, as an enslaved servant, is so compelling I’d wish for a remake, told from her point of view, if time travel allowed her to star in it. 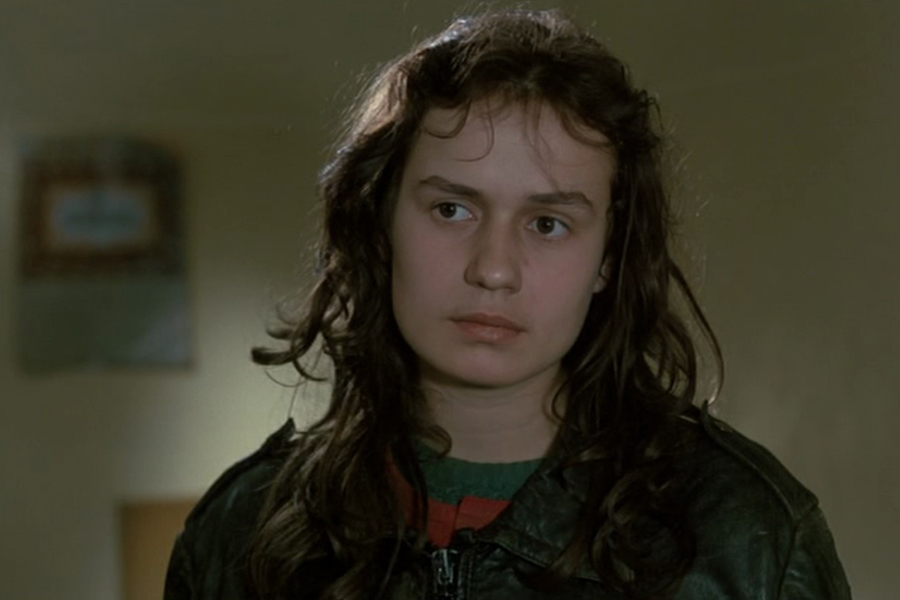 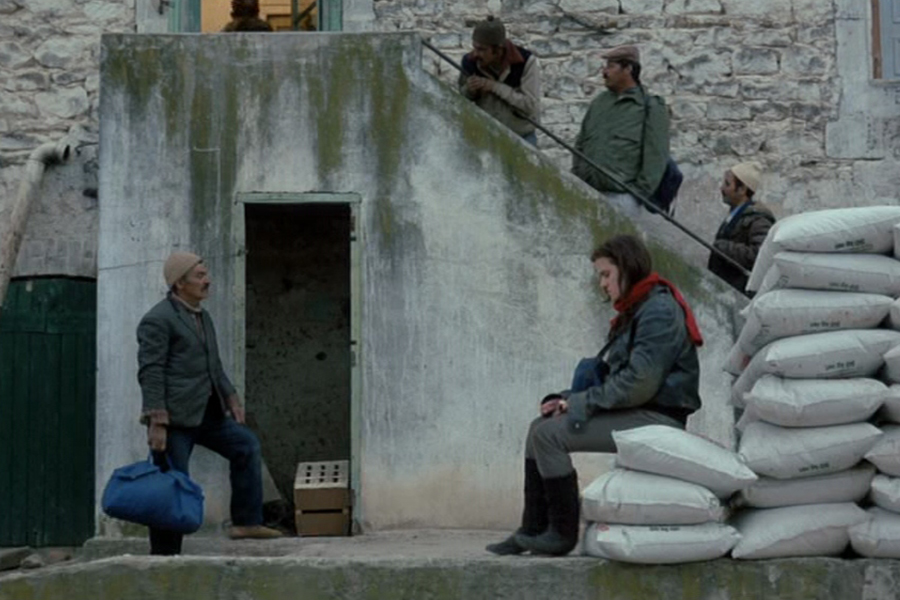 I’d forgotten how heavy this film can be, particularly when the sawing string quartet presses down on Varda’s beautiful, schematic tracking shots, with Sandrine Bonnaire’s insolent anti-heroine treading always right to left. Yet Vagabond remains liberating in its mix of documentary and dramatic elements, sustaining a flint-eyed feel for landscape, the hardness of life, the simple brutality of survival. Bonnaire is utterly persuasive, an unapologetic wild animal, and Varda grants her moments of messy joy within a world of relentless bitterness. I can’t really account for how, when the preordained ending arrives, I’m left with a sense of wonder alongside a sense of loss. 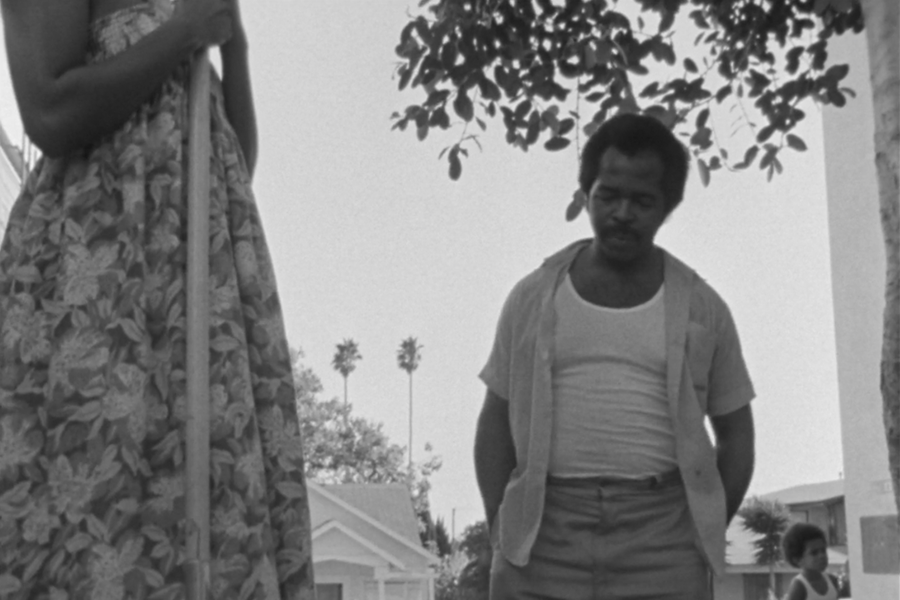 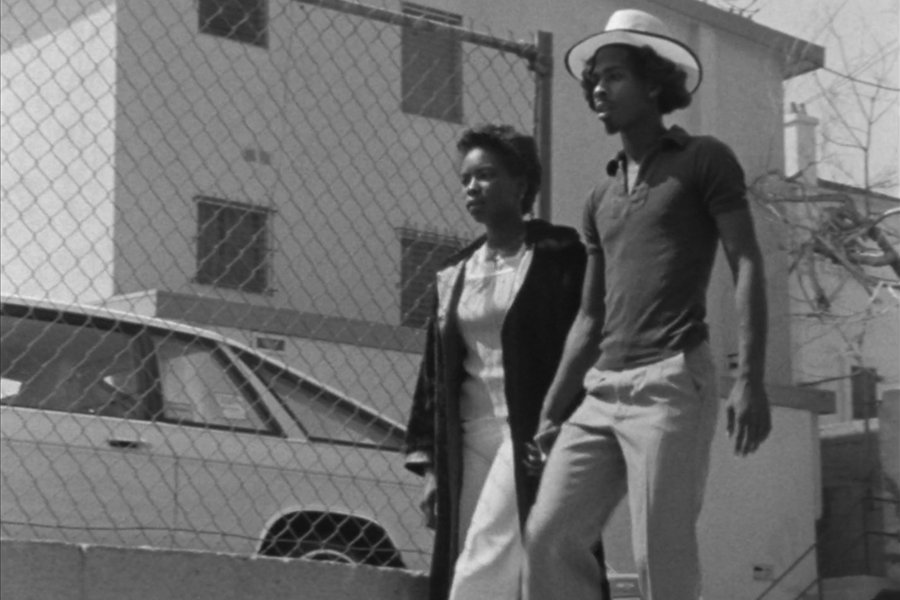 How many other films present mundane family life with this kind of fluid watchfulness and behavioral detail, a sense of anguish matched by a sense of humor and encircled by a spirit of alert compassion? Fans of Charles Burnett, who wrote the script, served as cinematographer, and supplied three of his children as actors, can recognize these qualities in Burnett’s masterful work, though Billy Woodberry achieves moments and scenes that are singularly his own. An actor named Nate Hardman plays the demoralized hero with a mix of earnestness and charm. IMDb lists him in four earlier titles; Woodberry gave him his one central role, and it was his last. I can’t think of a more shattering portrayal of a man struggling to come to grips with his life, particularly in the extended shot when he tries to apologize to his wife but can’t stop crying. 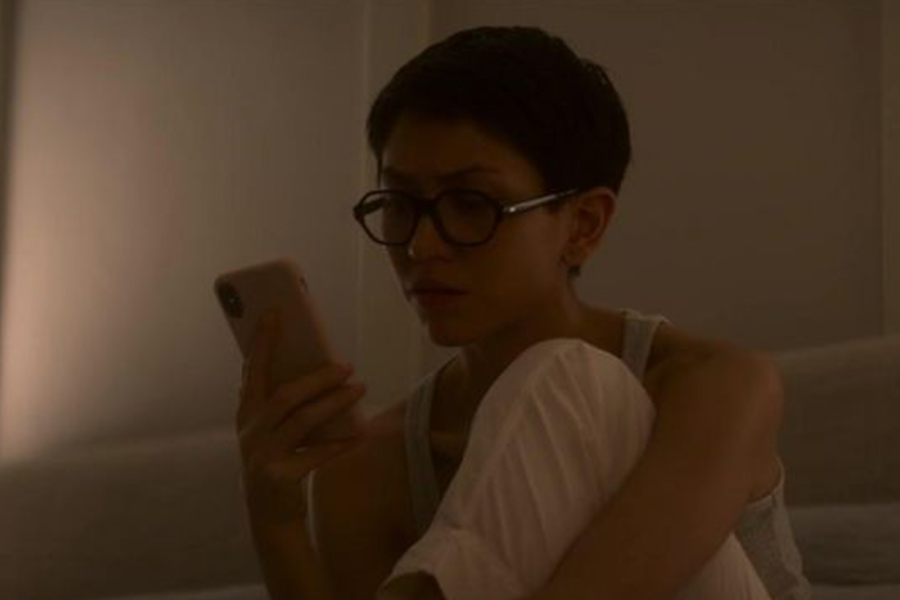 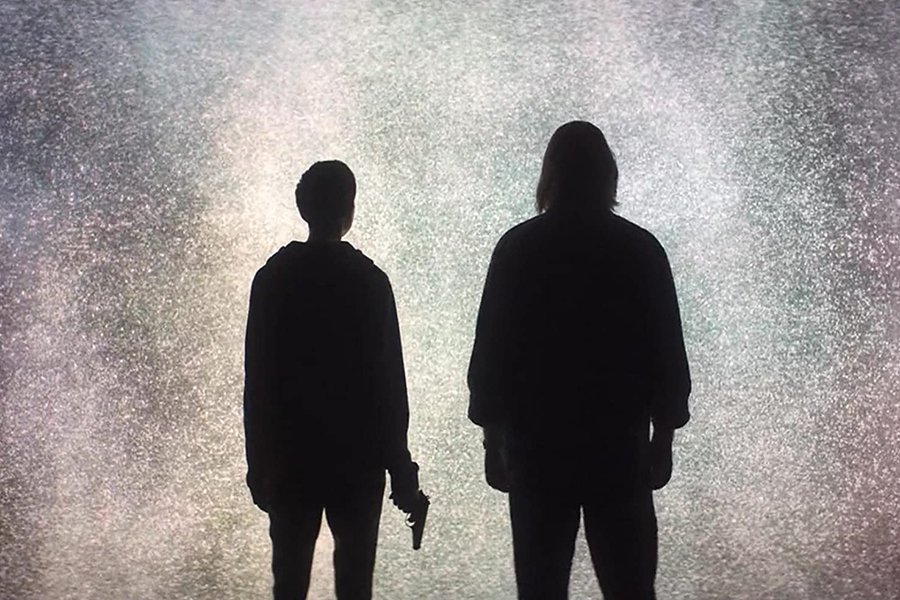 Garland integrates arcane, clashing theories in quantum physics with enduring questions about free will, planting the discussion within a tale of high-tech espionage. After a clever bait-and-switch maneuver the series centers, refreshingly, on a willful splinter of a woman (Sonoya Mizuno) facing off against Nick Offerman’s grief-dazed billionaire guru, a man beset with entrepreneur-as-god syndrome. Garland makes daring, inspired choices for set design, music, and somberly recited poetry. By the time the drama builds to a standout scene in which cosmic programmers watch themselves mirrored on a life-size screen, registering their future actions just a few seconds away, I felt I might be catching a glimmer of my own storytelling future.