In the Cinéma Club of… Monte Hellman

Monte Hellman is an American director, producer and editor best known for having directed the great road movie Two-Lane Blacktop (1971). He directed the two westerns Ride in the Whirlwind and The Shooting, both shot in 1965 and starring Jack Nicholson. Hellman was also an executive producer on Reservoir Dogs (1992). Here are five films he said moved him deeply. 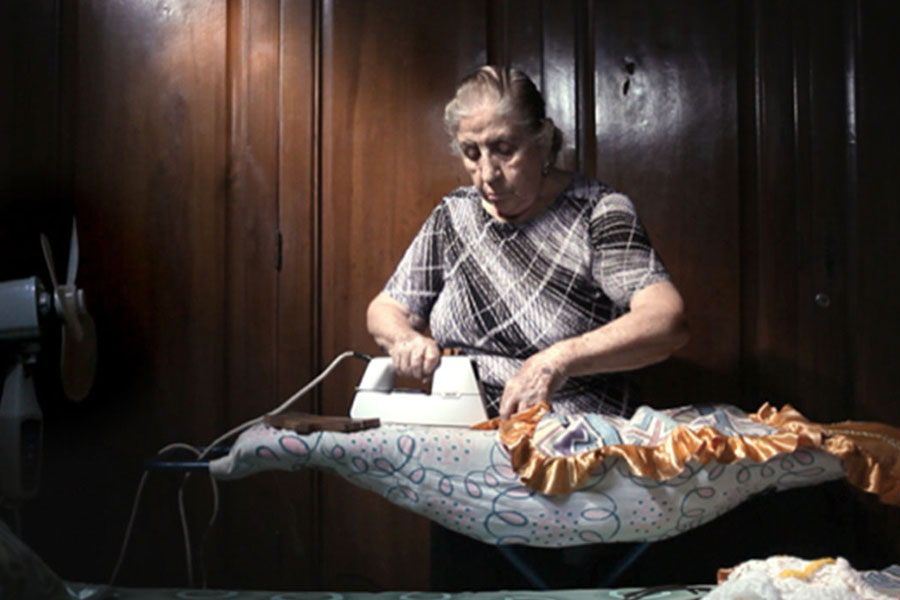 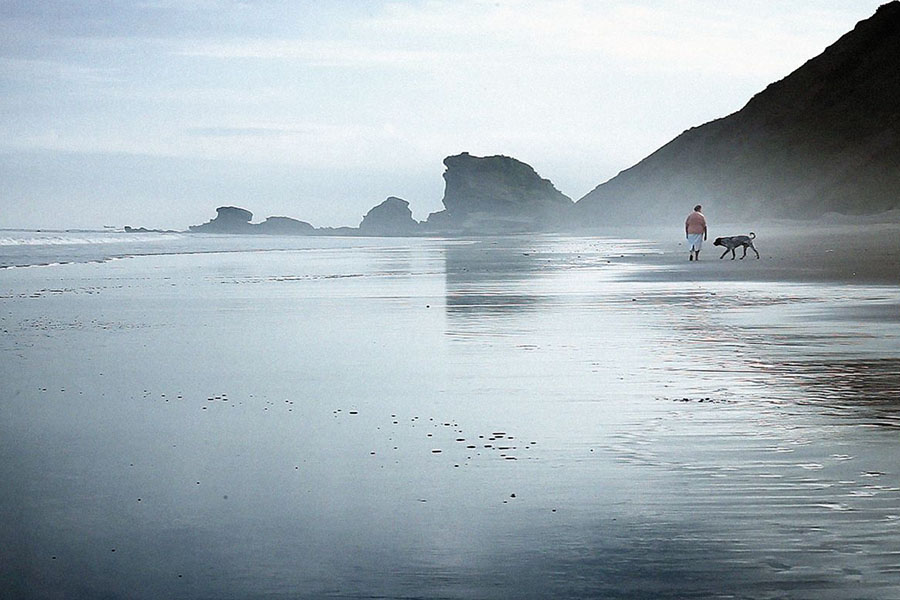 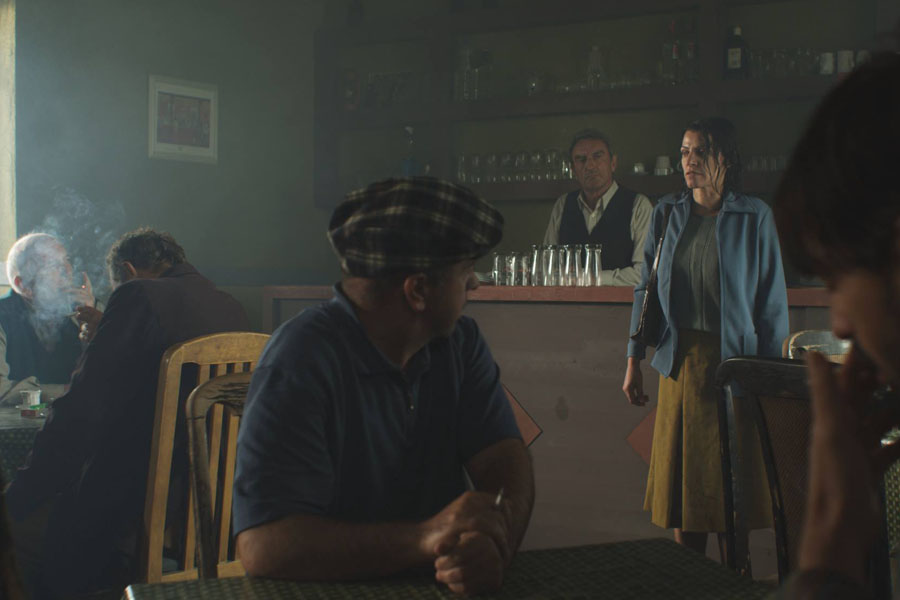 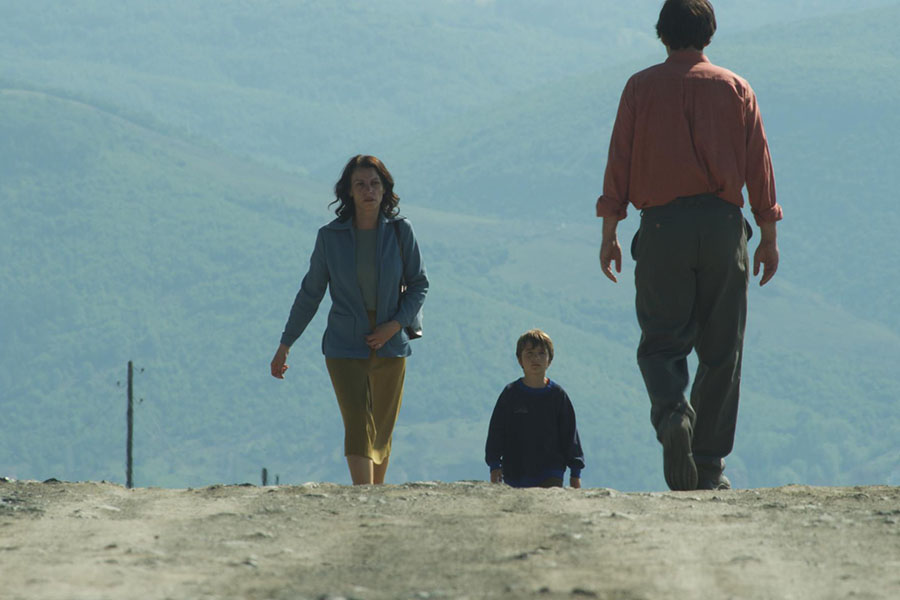 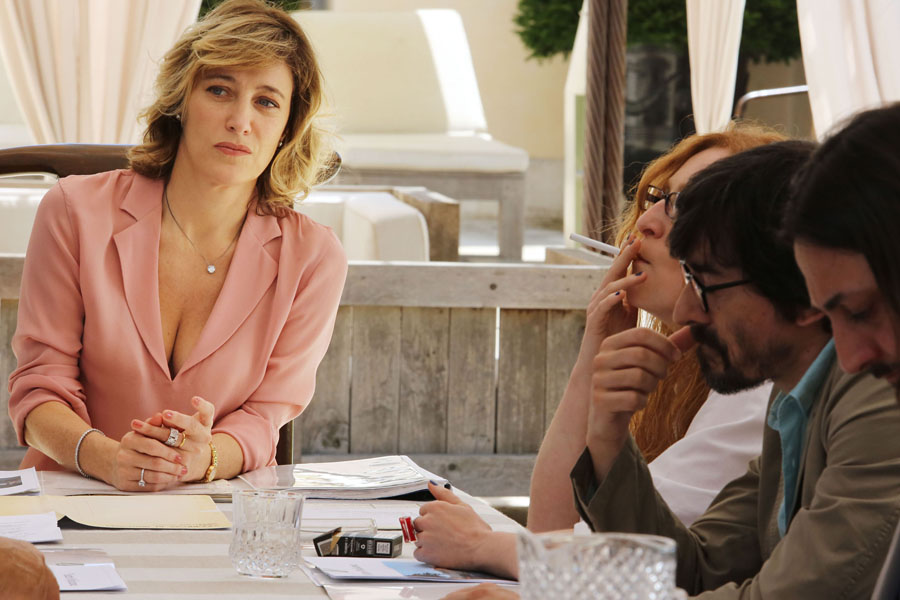 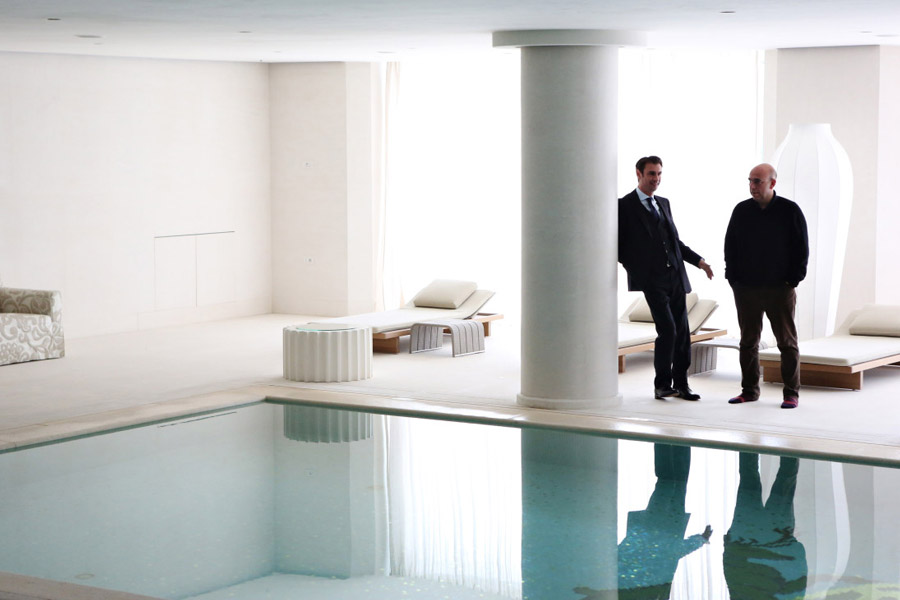 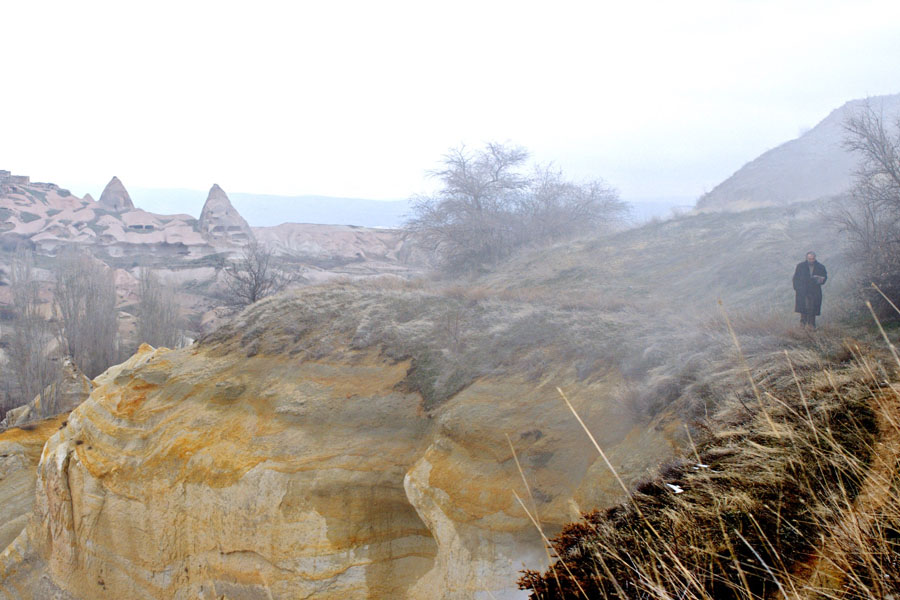 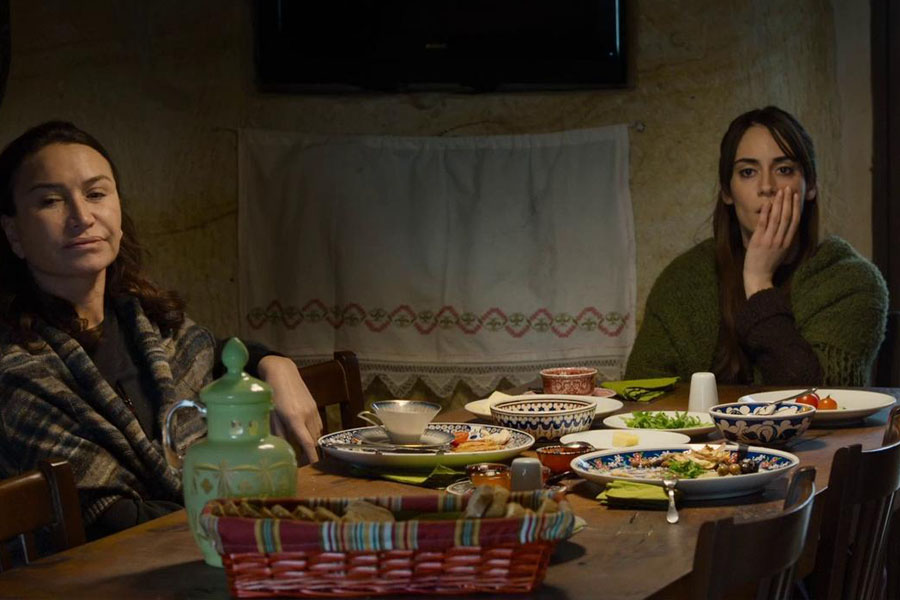 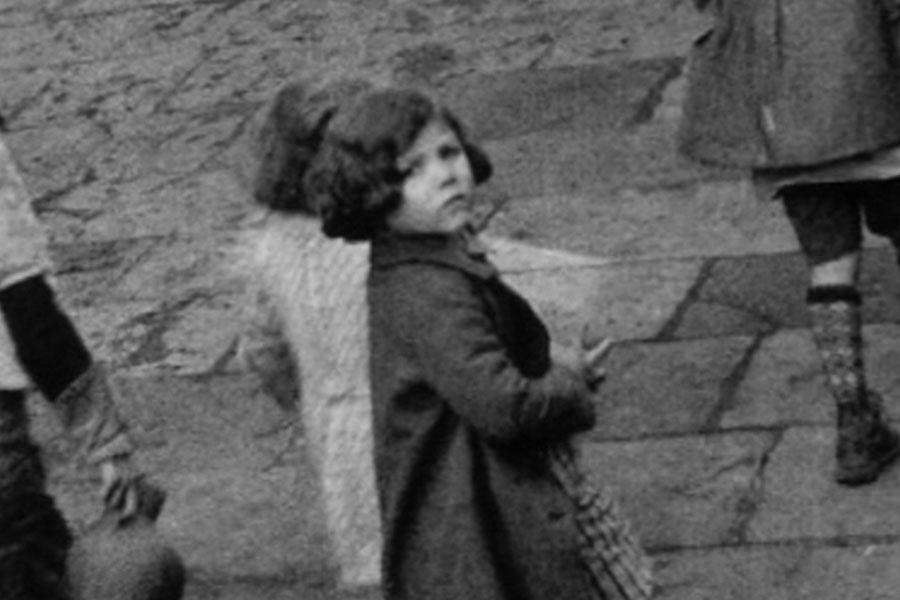 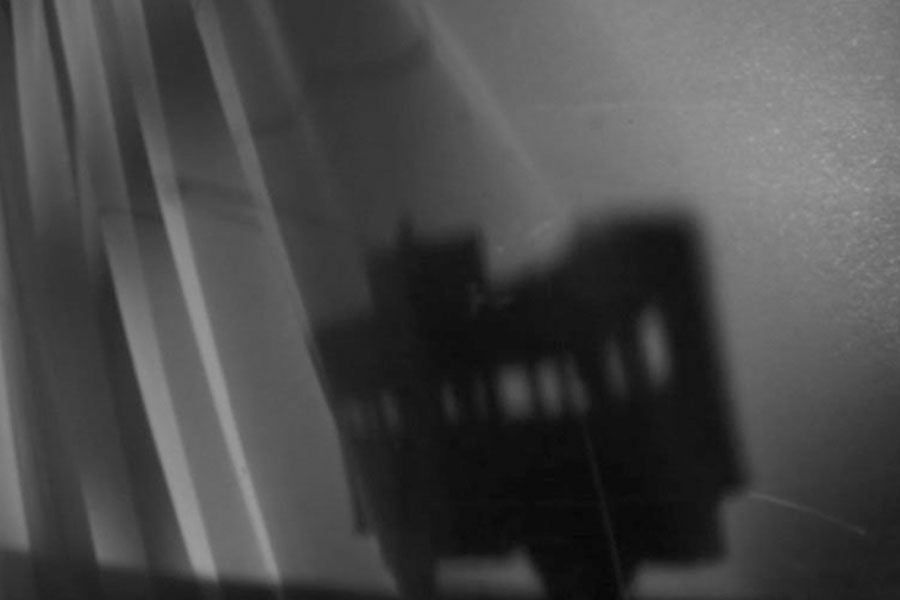