IN THE CINÉMA CLUB OF…
NADAV LAPID

Israeli director Nadav Lapid studied philosophy at the University in Tel-Aviv, French literature in Paris and cinema at the Sam Spiegel Film School of Jerusalem. With three daring and acclaimed features he has become an essential international talent. His debut, Policeman, won Locarno’s Special Jury Prize in 2011 and The Kindergarten Teacher premiered at Cannes’ Critics’ Week in 2014. His semi-autobiographical, Paris-set Synonyms won Berlin’s Golden Bear in 2019, and opens this week in New York. 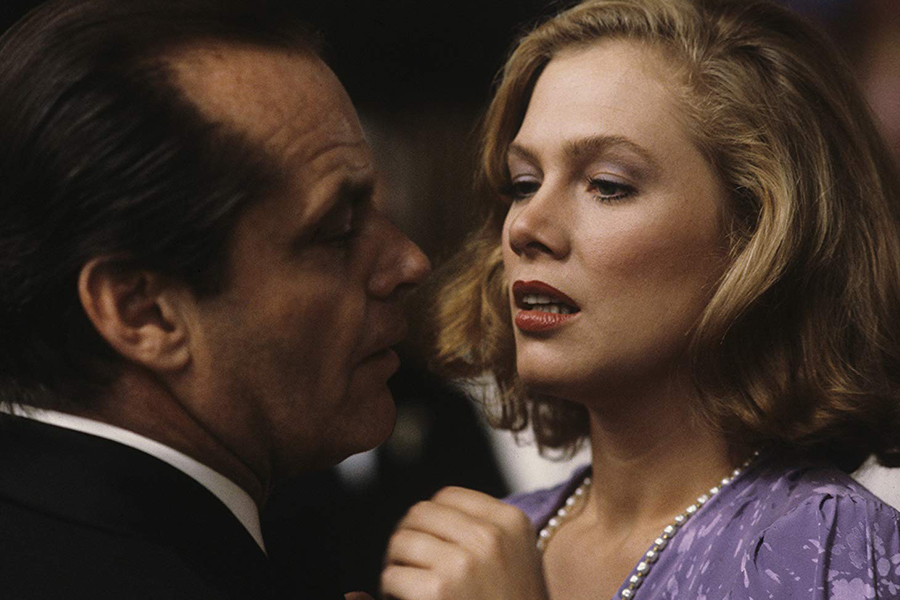 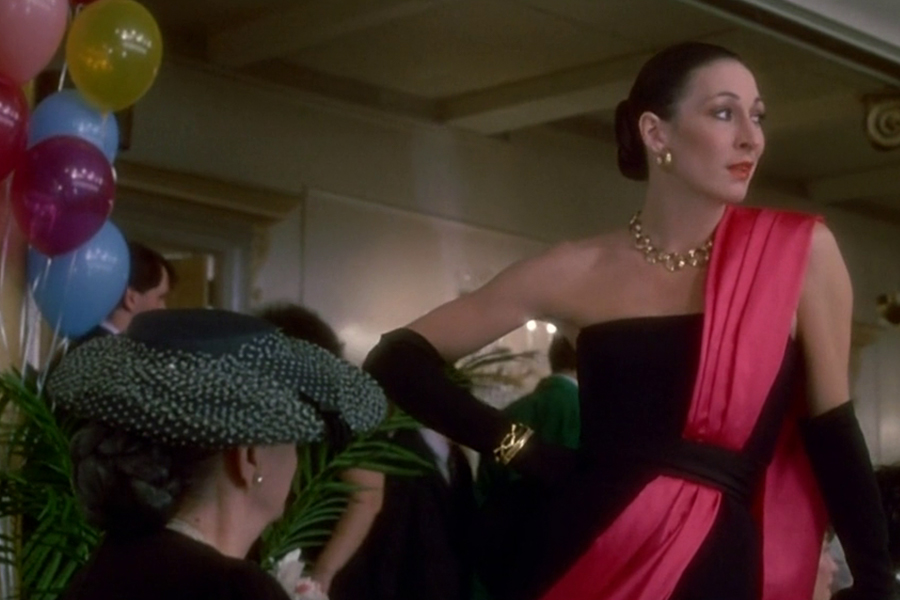 For me it is one of the most brilliant Mafia movies. Moreover it's the incarnation of the mythical erotic-romantic-tragic relationship between men and women. Beginning with love and ending with death. Isn't it the best description of this endless men-and-women love-hate system? And it's one of the best films about family as well. The protecting nest as miserable, dark shelter from an even darker existence of solitude. 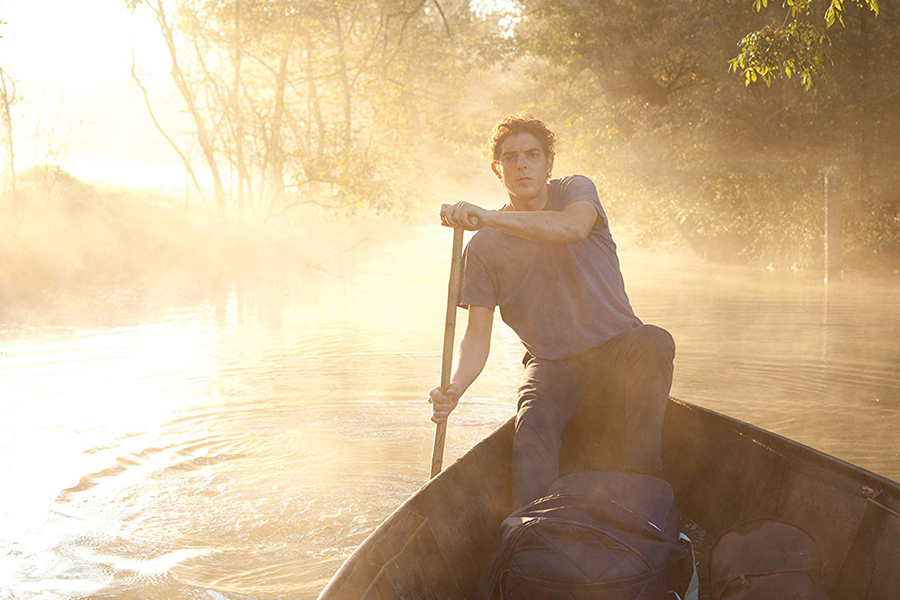 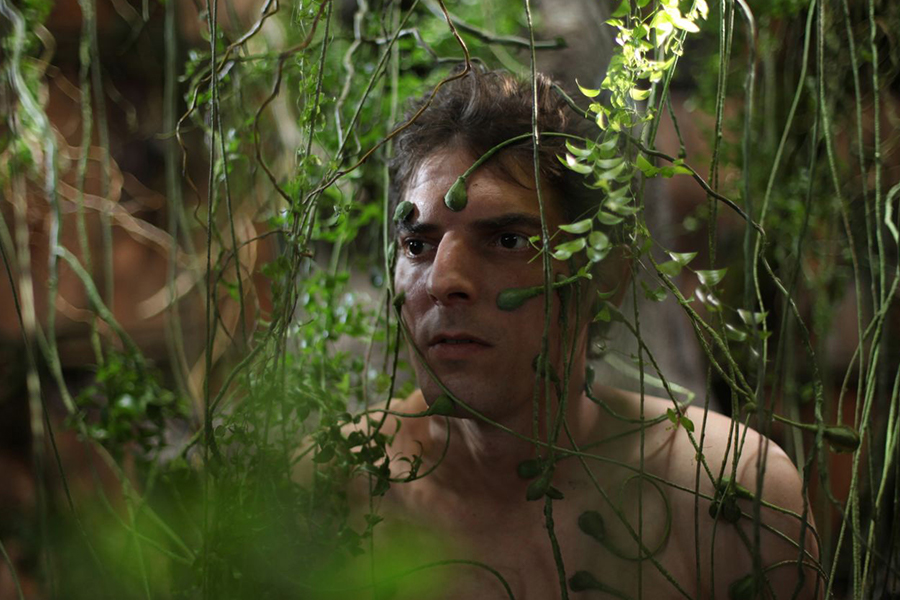 Stranger by the Lake (2013), the previous film by Guiraudie, is almost a perfect movie, one of the strongest in the last decade. But the wildness, lack of self-discipline and strangeness of Staying Vertical makes it, in my opinion, even more fascinating. The images, the scenes, are so powerful and original and surprising – you have no idea where you are heading to, and you feel that you can no longer count on the movie to save you. But you are so intensely and happily lost. 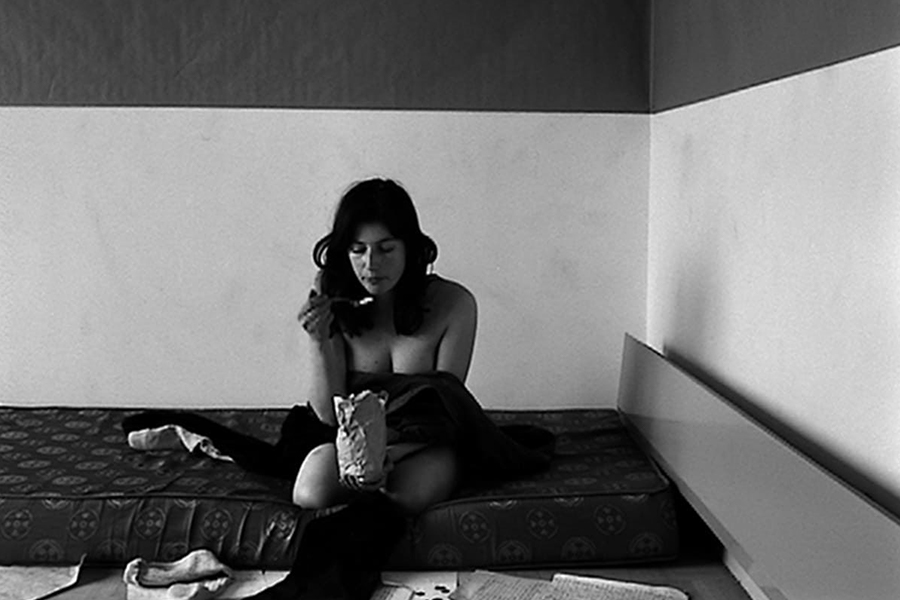 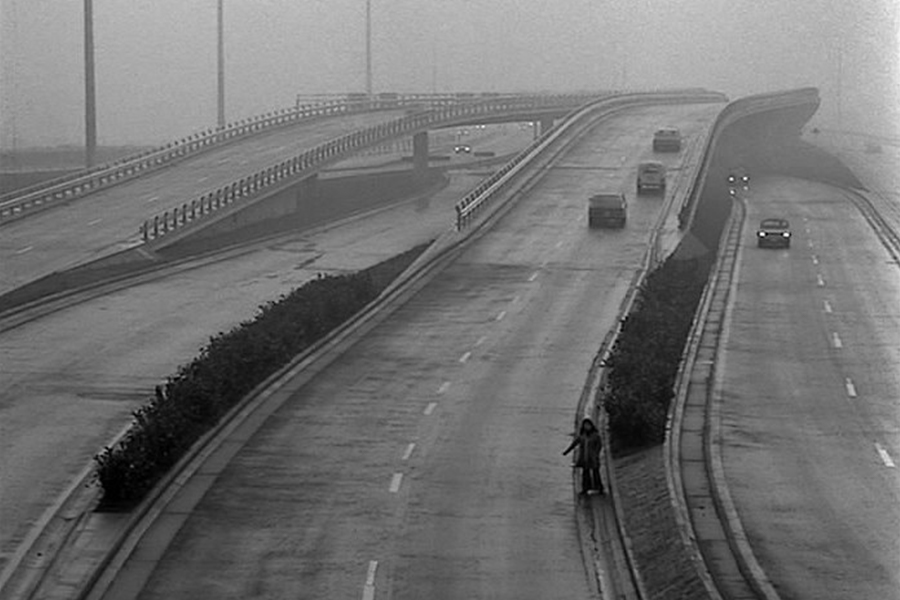 For me the whole essence, the whole entity of Akerman's cinema, of Akerman's being – not psychologically, artistically, as a filmmaker – exists already in her first feature. In a way I feel that it's typical for filmmakers like Akerman who have their own existential melody. It's so unique and so sincere that it's played loudly from her very first shot. 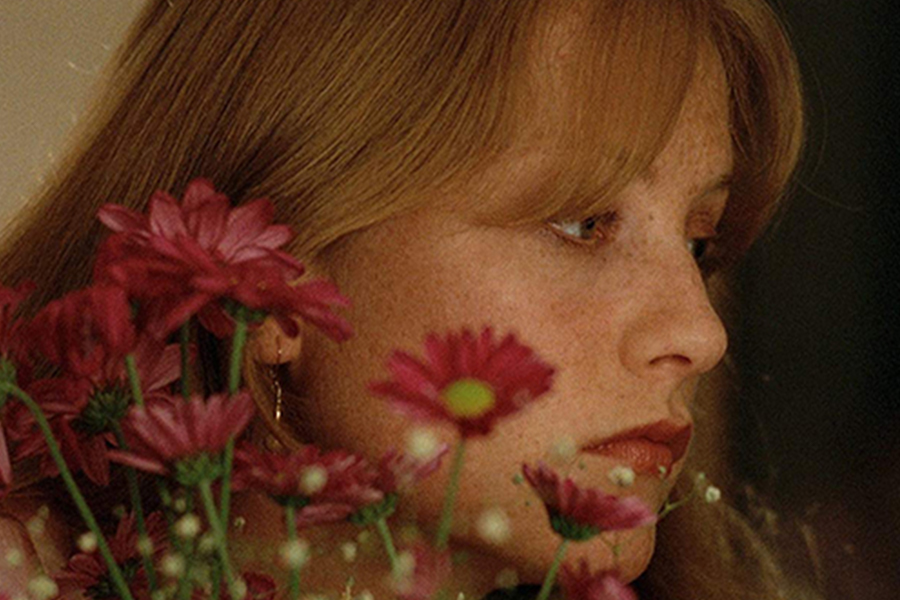 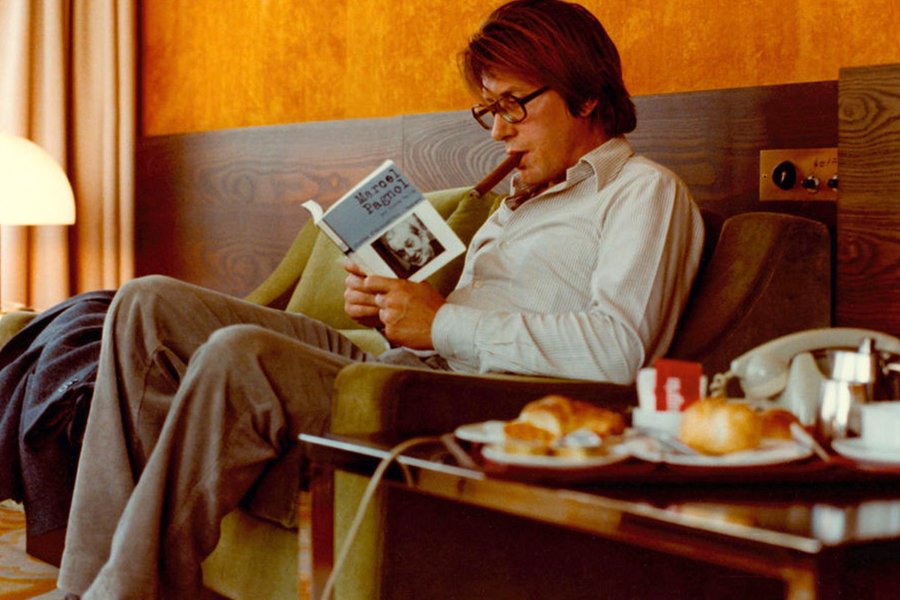 EVERY MAN FOR HIMSELF, Jean-Luc Godard, 1980

Film historians name it the return of JLG to commercial cinema (after his '70s experiments). If so, let's all be commercial. A film with thousands of cinematic ideas, brilliantly moving and emotionally brilliant. Also, an enormous, terrible and funny scene which connects sex with social hierarchy, sound with image, film directors with CEOs. 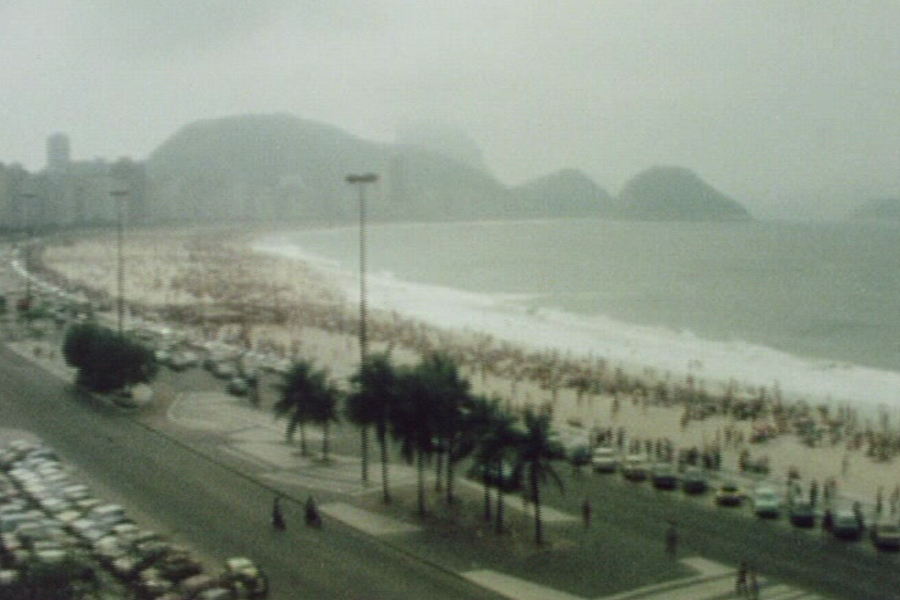 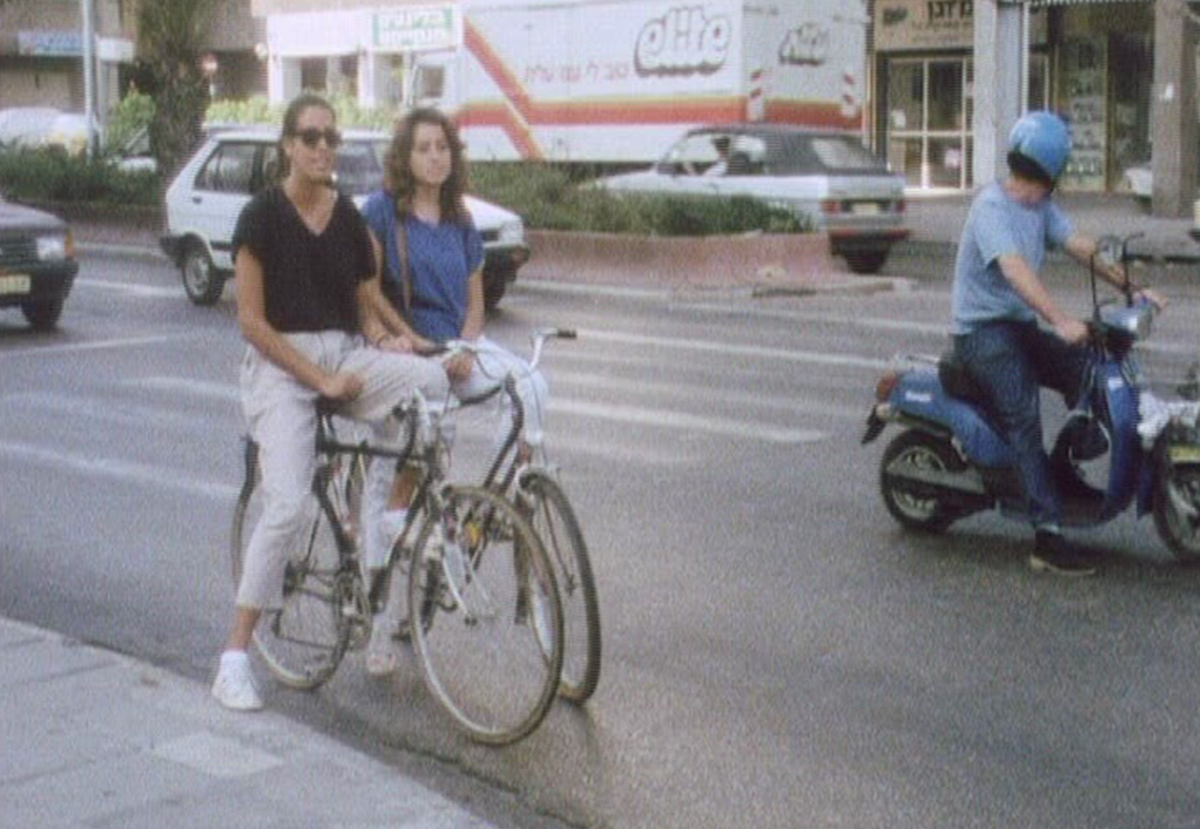 In the beginning of the ’70s, and a long time before documentary diaries (and blogs and podcasts) became so fashionable, David Perlov, the best Israeli documentary director, found himself artistically exiled in his own country – a newborn Zionist society, blind and hostile towards artistic complexity, strangeness and contradictions. He was unemployed and desperate. The only way to keep his sanity was to shoot. To shoot his apartment, the street throughout his window, his daughters, his wife, his own shadow. The result was six episodes shot during seven years which constitute one of the most sincere, complex, original and urgent pieces of cinema I've ever seen. My mother, Era Lapid, helped Perlov with some of the editing. I'm really proud of that.