In the Cinéma Club of… Olivier Assayas

Olivier Assayas is one of the leading lights of contemporary French cinema, a roving intelligence committed to elegant and incisive examinations of the ambiguities of our reality. He began his career as a film critic, writing for the seminal magazine Cahiers du cinéma side-by-side with other future filmmakers like Leos Carax. His early shorts and features emerged from France’s ’80s underground music scene as much as from cinema, and his films retain a cutting, post-punk sensibility – even as their subject matter has expanded to include family dramas, historical biopics, delirious metafictions, ghost stories and meditations on globalism. His 1994 feature Cold Water announced him to an international audience (and was recently restored and re-released by Janus Films and The Criterion Collection). A series of international critical successes followed, including Irma Vep (1996), Demonlover (2002), and Summer Hours (2008) as well as the globe-trotting miniseries Carlos (2010). Two recent collaborations with Kristen Stewart, Clouds of Sils Maria (2014) and Personal Shopper (2016), premiered in competition at Cannes, where the latter won Assayas the Best Director award. His most recent film, Non-Fiction, a comedy of manners set in the publishing world, stars Guillaume Canet, Juliette Binoche and Vincent Macaigne, premiered in competition at the 2018 Venice Film Festival, and plays in the upcoming New York Film Festival.

Olivier Assayas shares with us five films he loves. 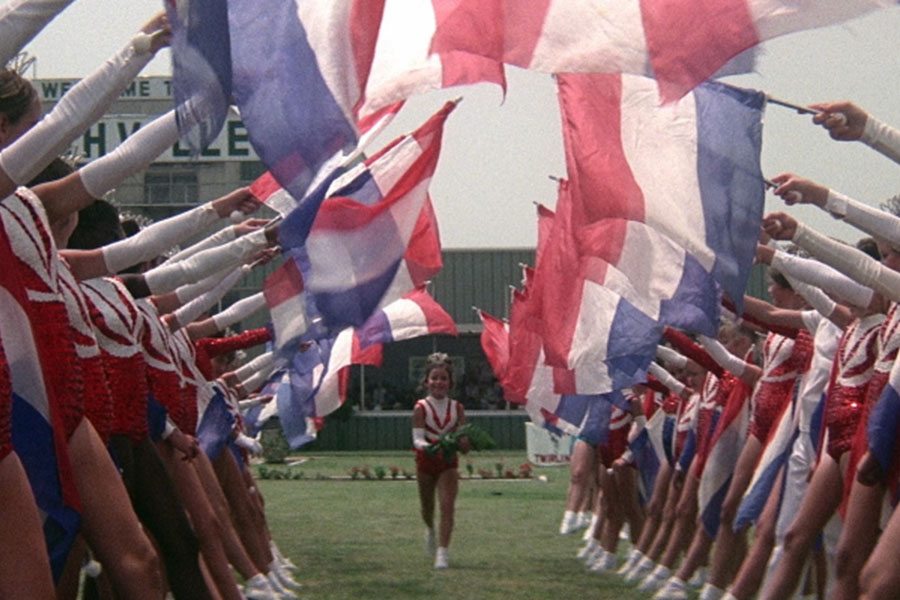 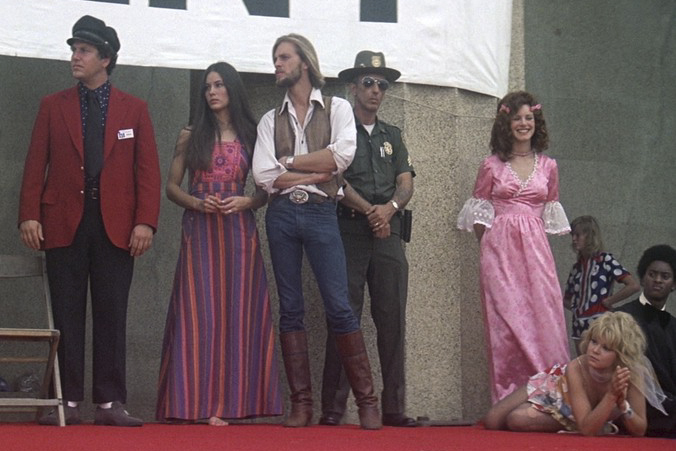 For the four years between 1971 and 1975 one could say that Robert Altman didn’t touch the ground. I am strangely less sensitive to his previous work, including M*A*S*H, and what followed (too baroque for my taste), but Thieves Like Us, California Split, The Long Goodbye and McCabe & Mrs. Miller are the great successes of a cinema free of all constraints and carried by the best of the spirit of their time. It is hard to believe today that these films were actually financed by a studio and were even popular successes. Nashville is the culmination of this rather miraculous cycle. And even its transcendence – being a sort of “total-film” – its timelessness grasps the American spirit in a way that few films have. One feels at times it veers toward caricature that is a little cynical – Geraldine Chaplin, a very young Jeff Goldblum – which gives a glimpse of what will follow it; but for the most part, the film is in a state of grace, at once funny, cruel, profound and always seeking human and social truths – with a scalpel. 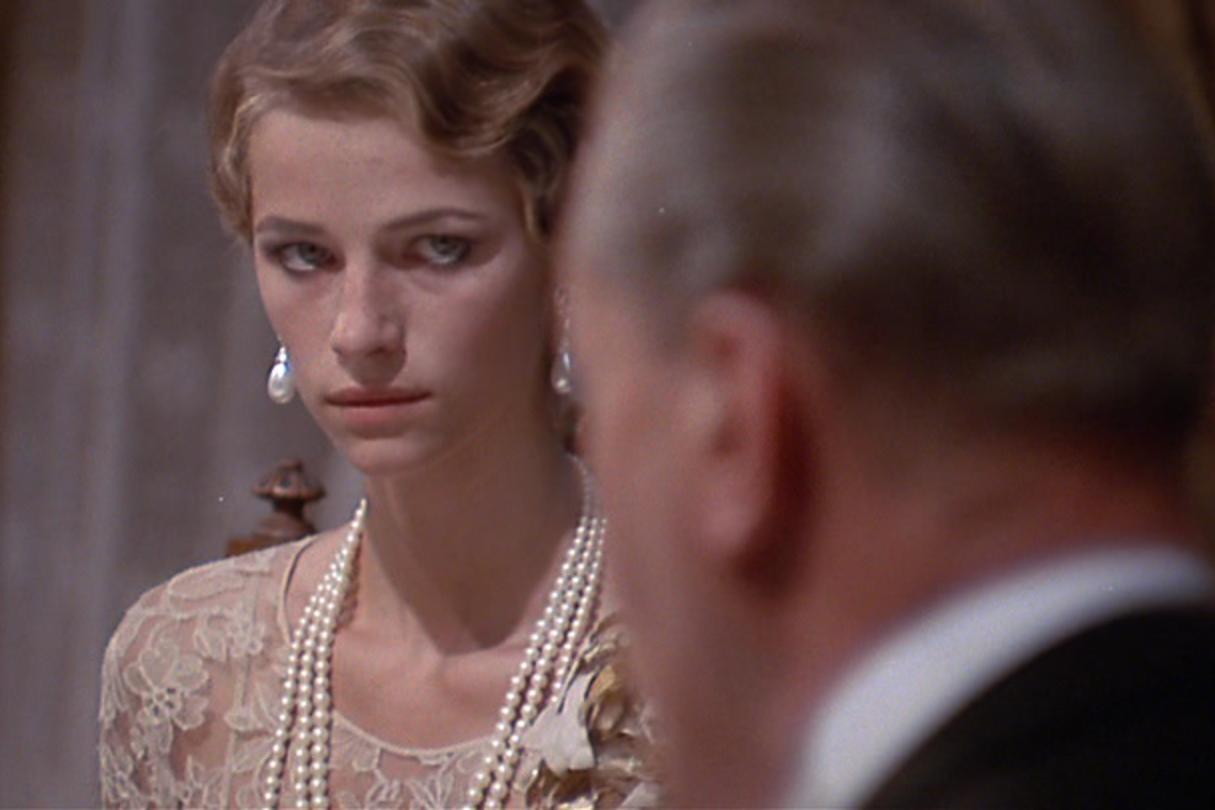 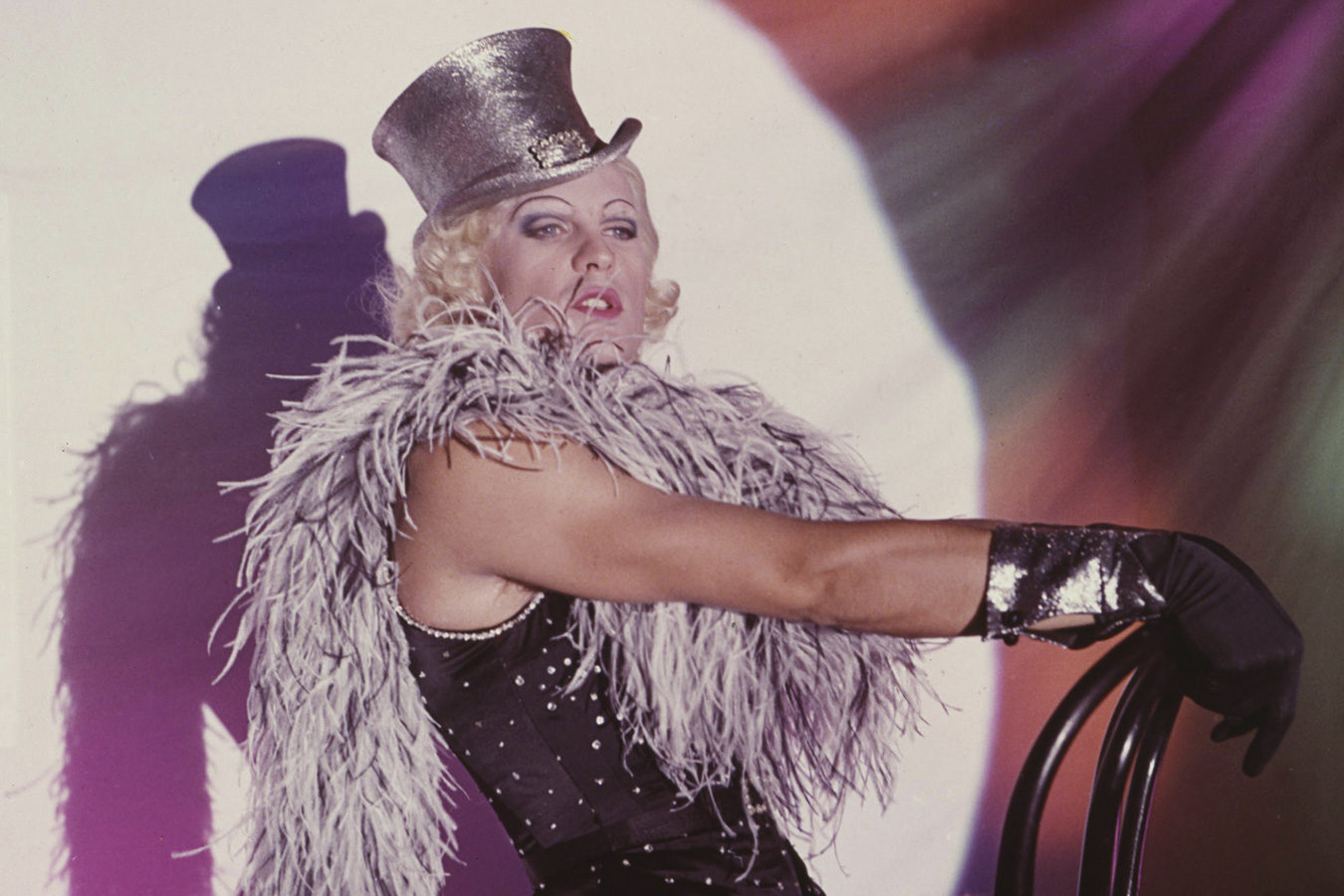 Luchino Visconti never made a mediocre film and his masterpieces reach the heights of cinema. The Damned, at once illustrious and a little forgotten, is definitely one of his greatest and most misunderstood. This strange mash-up of Buddenbrooks and Macbeth is a film noir, deranged and of a profound audacity in its treatment of what burned at the heart of Weimar Germany and the era’s capitalist system. Of an incredible originality and daring for the industry of the time, it paved the way for the entirety of Fassbinder's work and without it Pasolini's Salò (which was heavily inspired by this film) would have been impossible. 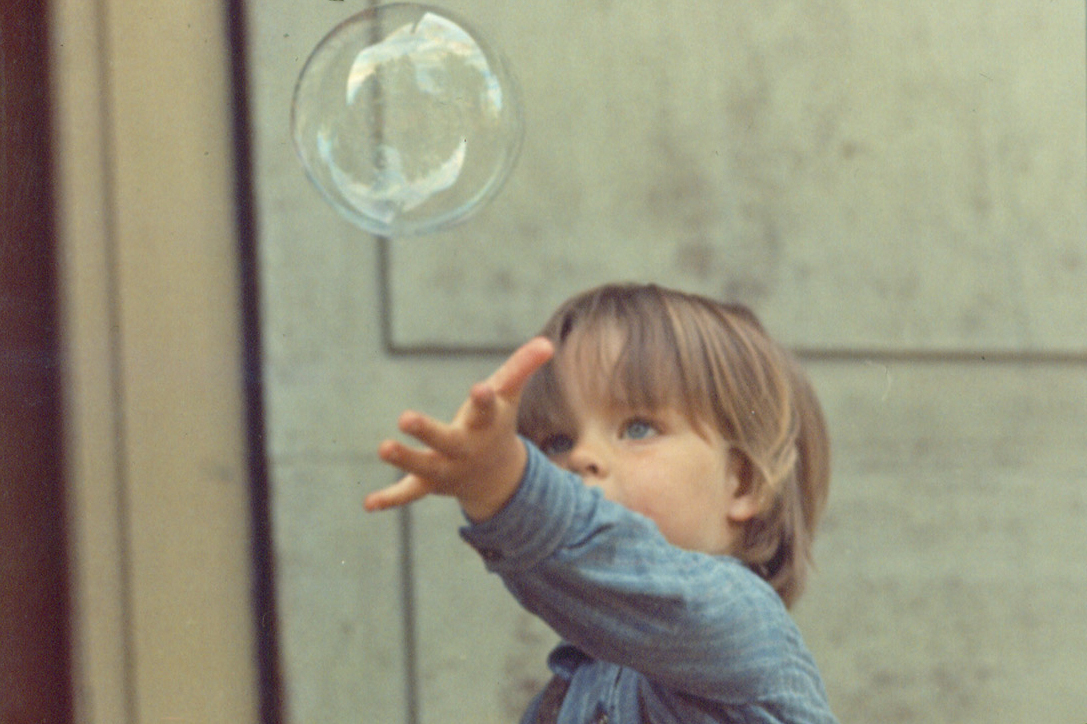 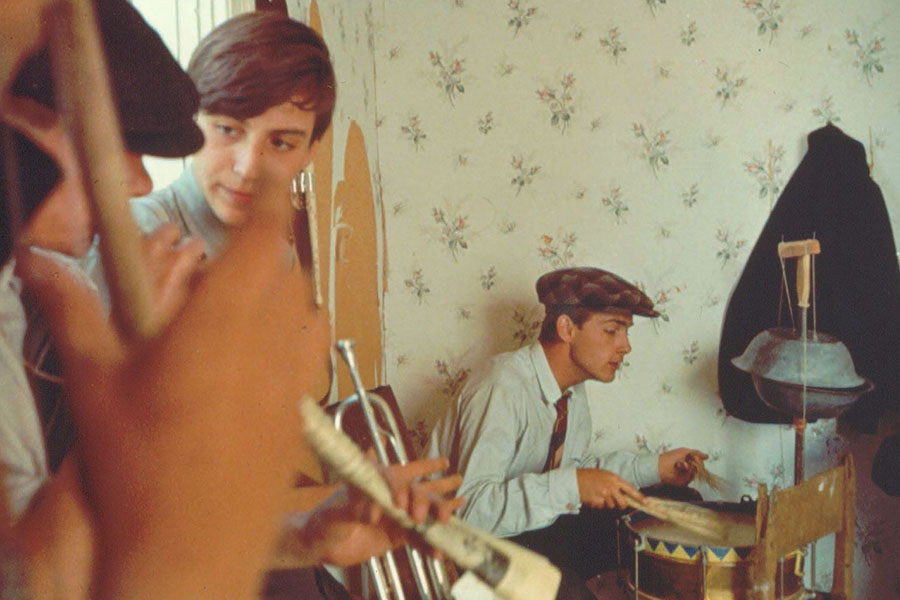 Bo Widerberg is – like, to a certain extent, Jan Troell – one of the great modern filmmakers who has been least recognized. In a way, he was a Swedish Pialat – another great filmmaker whose international recognition remains problematic – his cinema intensely sensitive, inscribing itself in an osmosis with nature observed with an eye like that of the impressionists. The dry lyricism in this work is also that of revolutionary hopes at a labor movement’s inception, a lyricism also found in another of his films, Joe Hill. 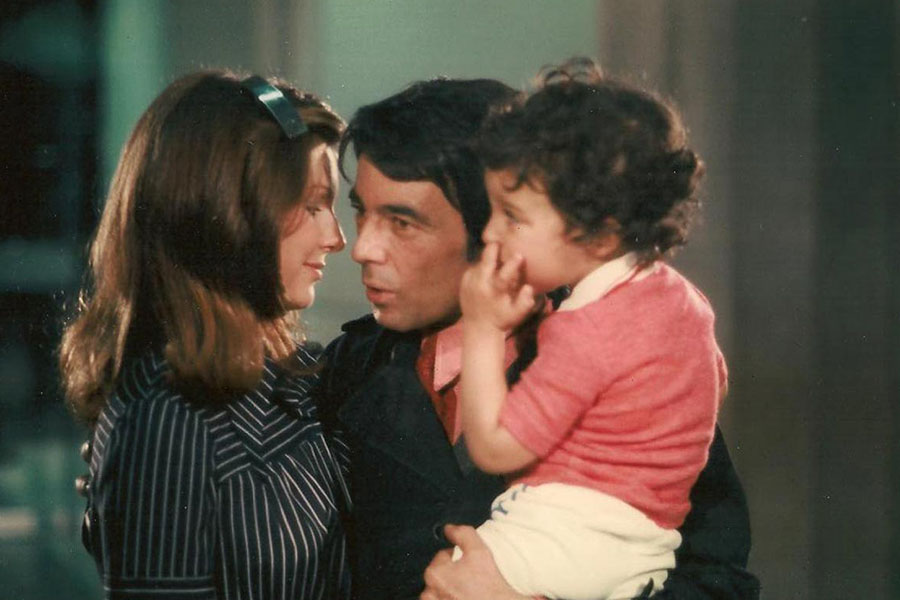 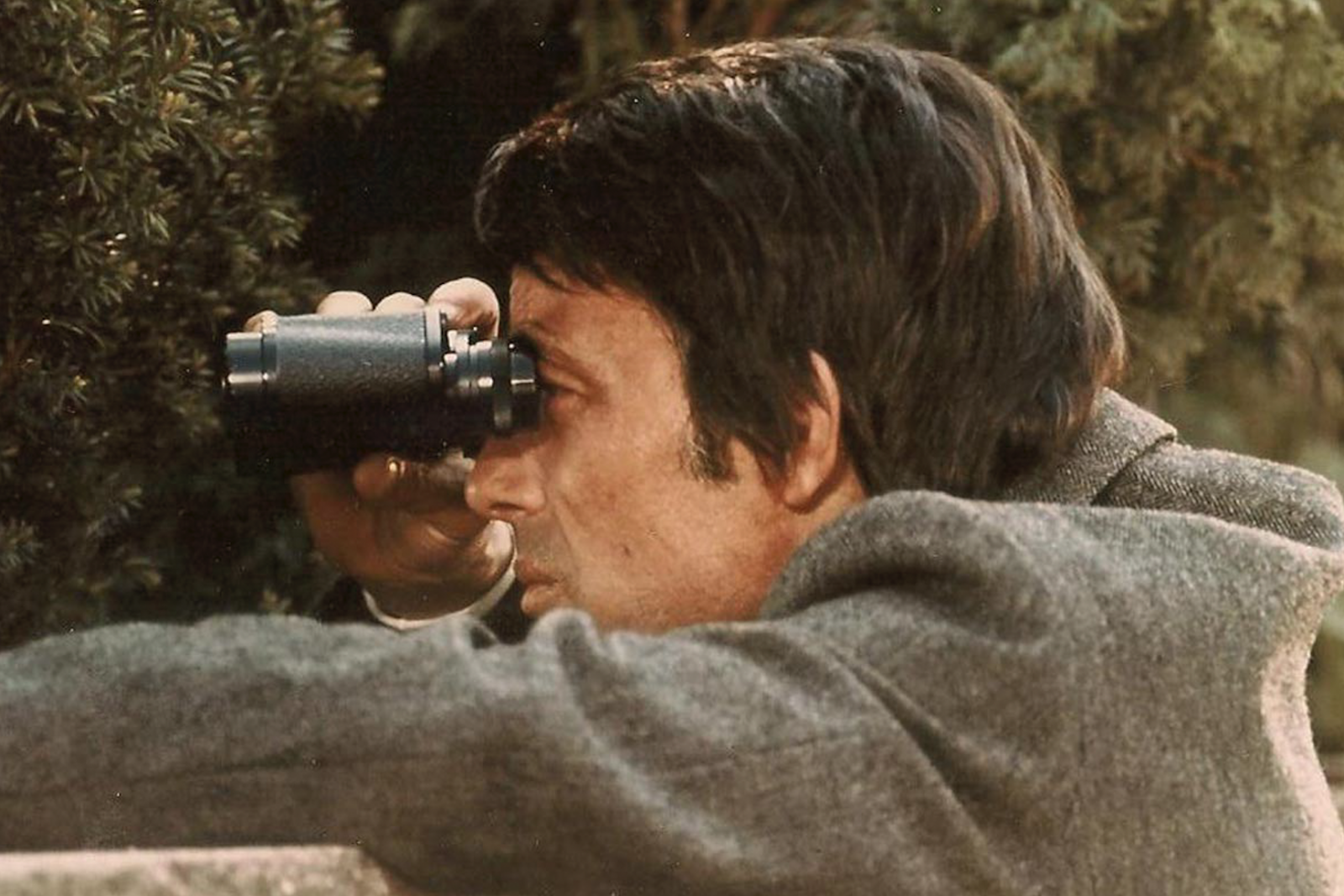 When will Gérard Blain's filmmaking be fully recognized and given its rightful place in the history of French cinema – one of the highest? Was it his acting career that cast a shadow; or his radicalism, the radicalism of the most authentic disciple of Robert Bresson; or the controversies that accompanied the work of this provocateur so impossible to integrate into any school or religion and into an industry even less. All of Gérard Blain's films are important – among them The Pelican is perhaps the most shattering. 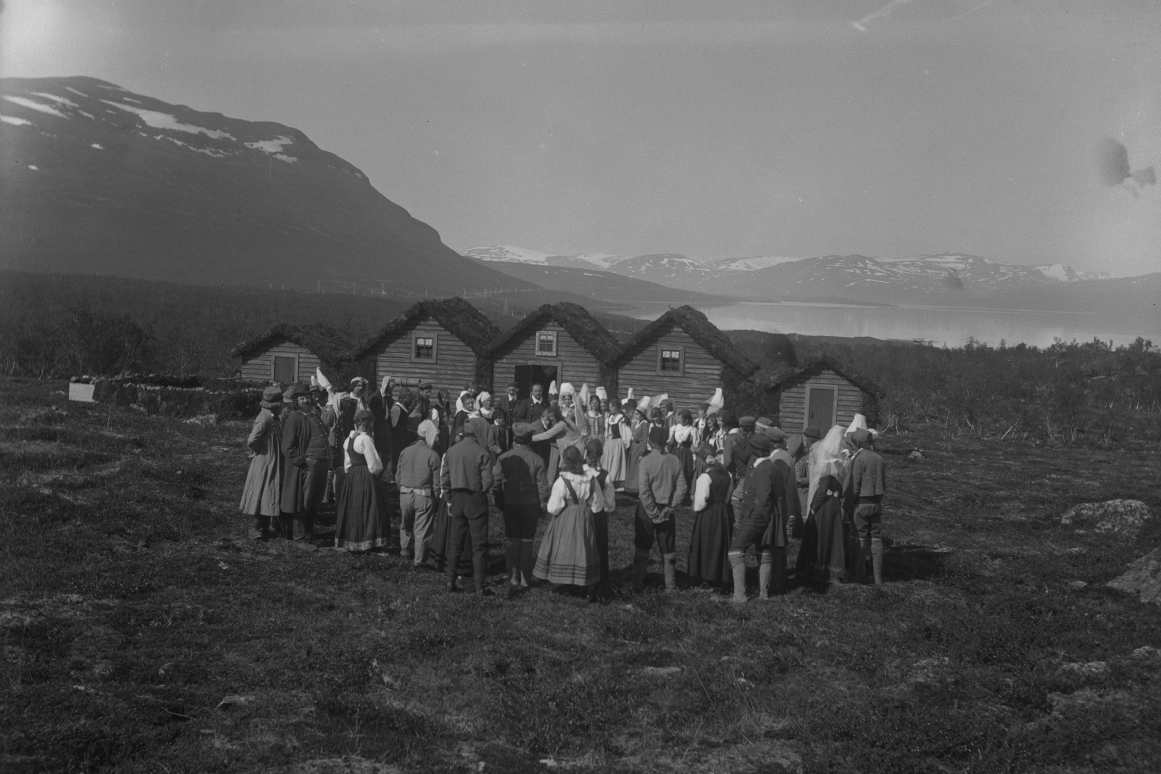 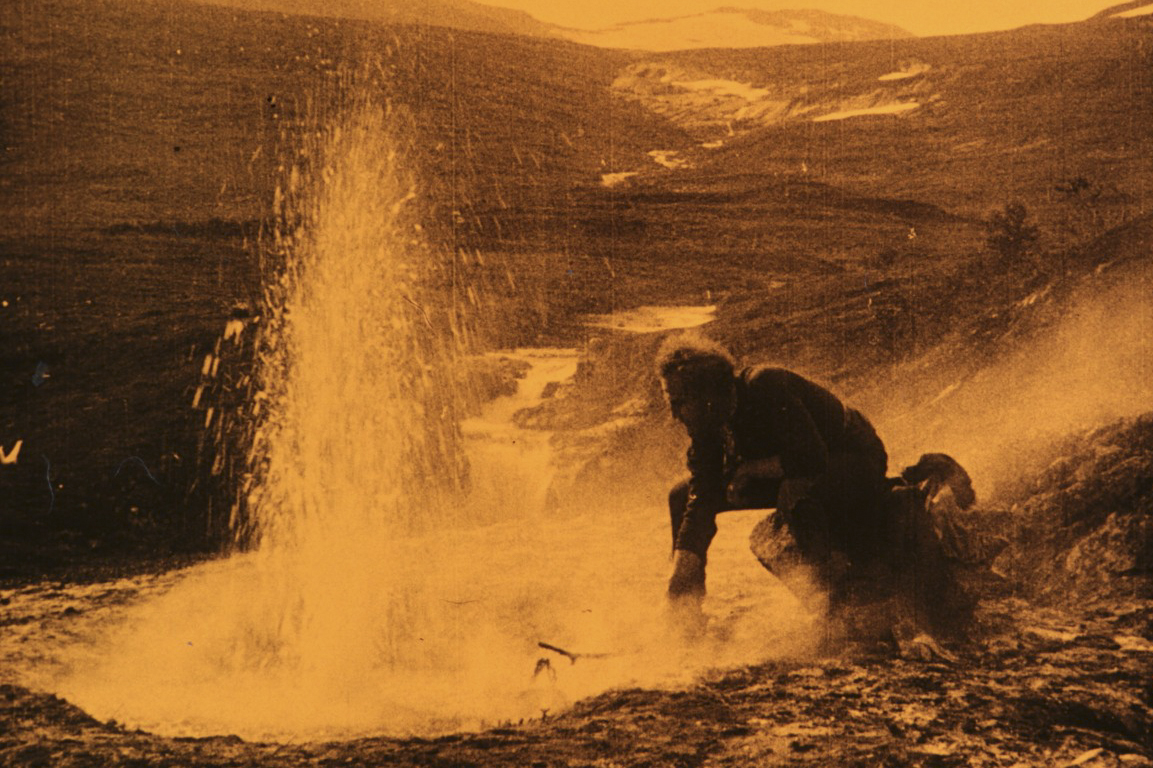 THE OUTLAW AND HIS WIFE, Victor Sjöström, 1918

Interrupted by the arrival of the talkies, the oeuvre of Victor Sjöström remains one of the summits of silent cinema. Even if we no longer pay too close attention to The Wind, despite it having been regarded for so long as one of the masterpieces of film history; as also the lesser known The Phantom Carriage, despite it having been a foundational inspiration to Ingmar Bergman, who watched it ritually every year; and even if he is most often remembered for his role in Wild Strawberries; Victor Sjöström is the auteur of a visionary and profound body of work, that makes him equal to his great contemporaries Dreyer and Murnau. For my part, it is The Outlaw and His Wife, inspired by the true story of an 18th-century Icelandic outlaw played in the film by Sjöström himself, which has left the most indelible mark on me.