In the Cinéma Club of… Olympia Le-Tan

Olympia Le-Tan is a French designer renowned, among other things, for her book-shaped clutches. Some of her collections are based on movies such as The Sound of Music or Alice in Wonderland.  Her creations inspired Spike Jonze to make To Die by Your Side, showcased by Le Cinéma Club. The animated characters were designed by Le-Tan and hand cut in her studio.

She was on her way to Tokyo, and Japan was on her mind, when she made this list of films that she would show in her cinema club. 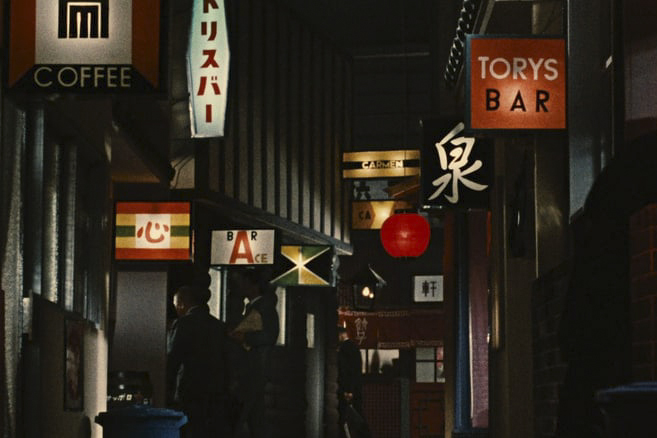 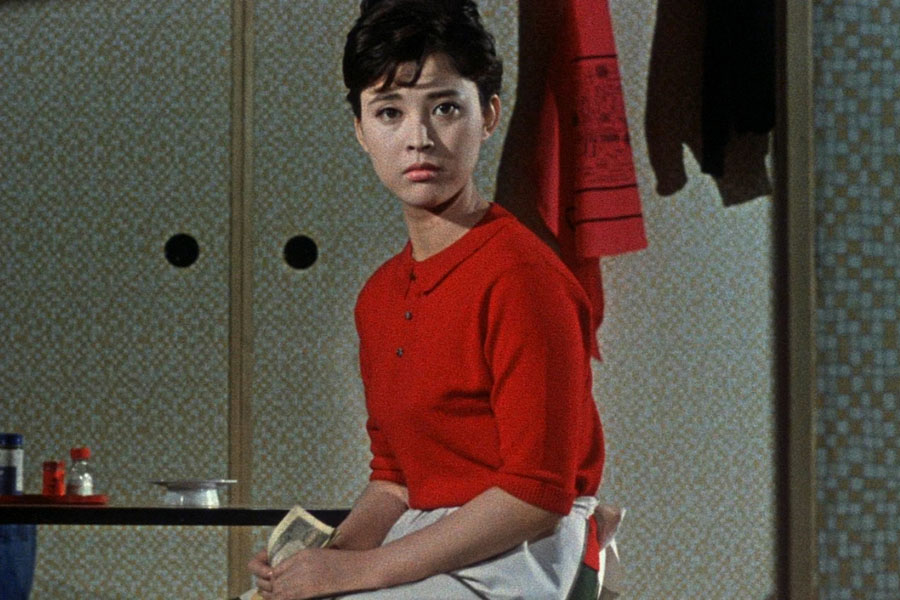 I love the precision, the simplicity and the elegance of Ozu's films. I also love that, even though many of his films are very similar, you never get tired of them. I particularly like the father-daughter relationship in this one - how they are completely devoted to one another. 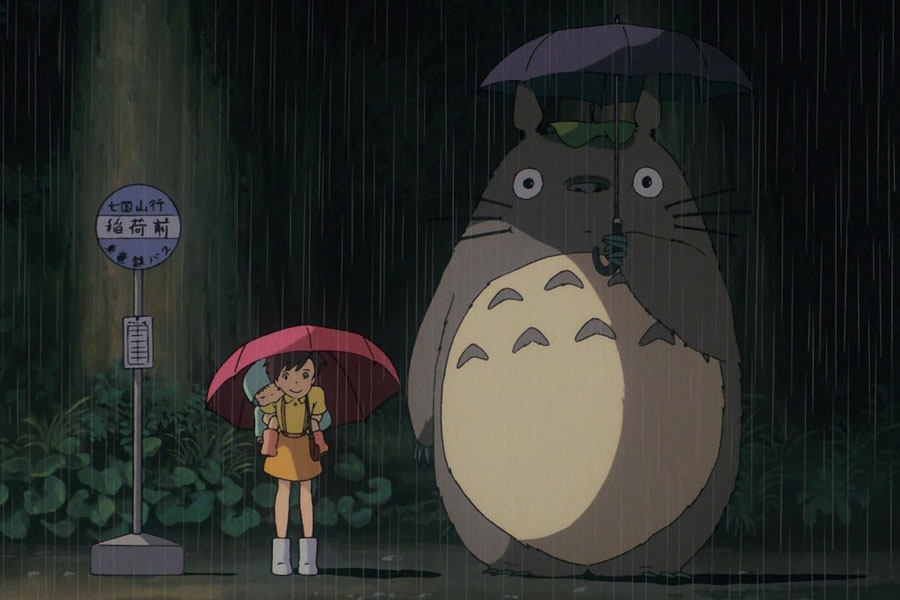 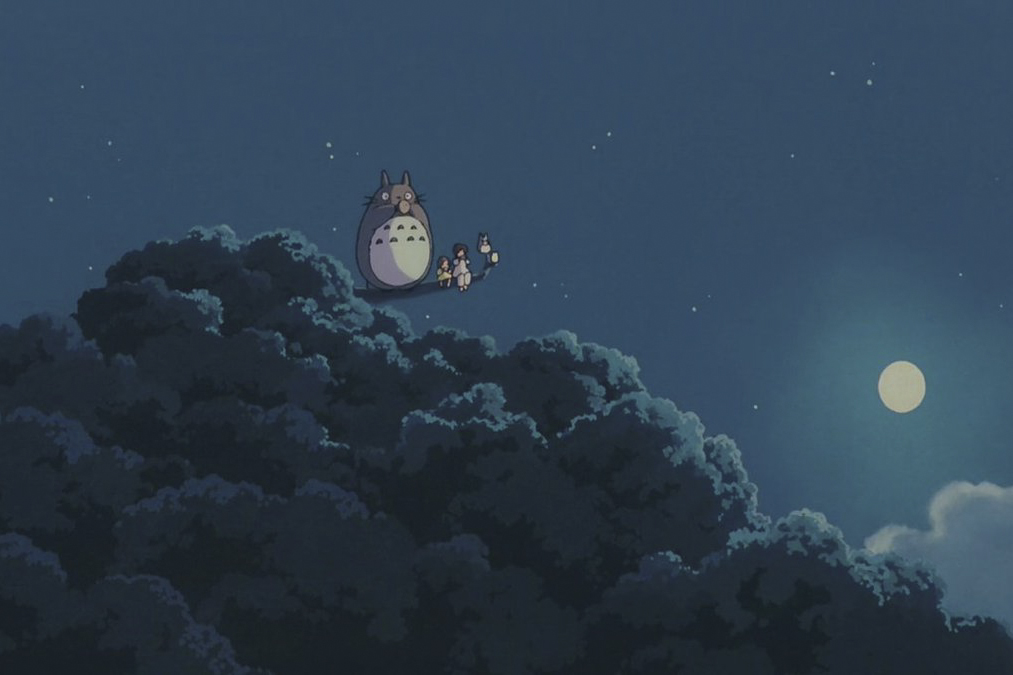 I must have seen it a hundred times. I dream of meeting a Totoro in the forest, and falling asleep on his belly! In the meantime, I get by with my Totoro teddy bear. 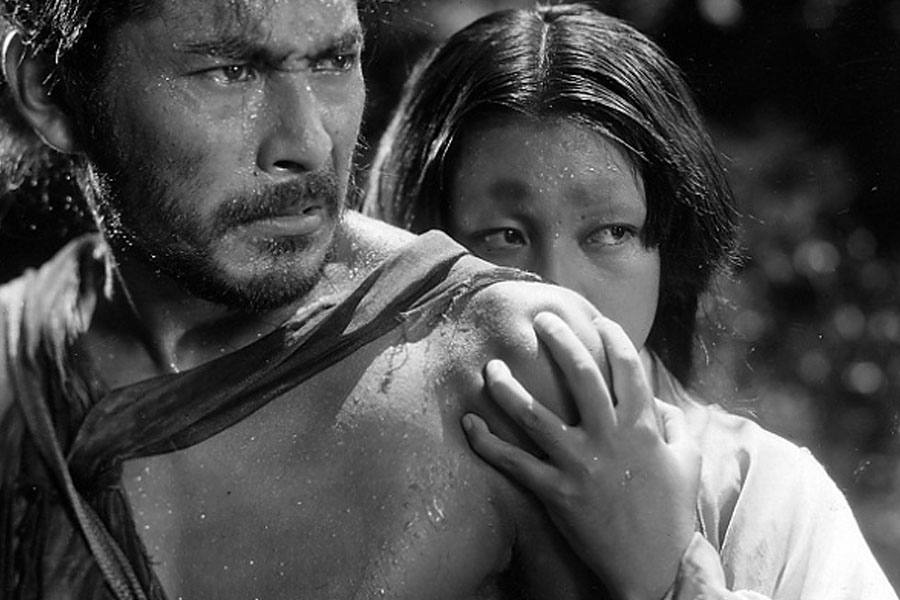 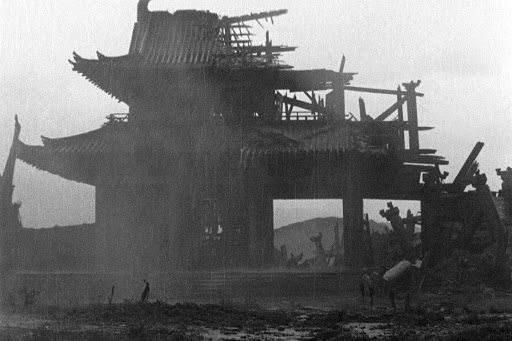 Even though it's a rather dramatic story, I think this movie has a comic aspect. It may be because of the actors who constantly look enraged. I can watch this movie without subtitles because the actors are so expressive. 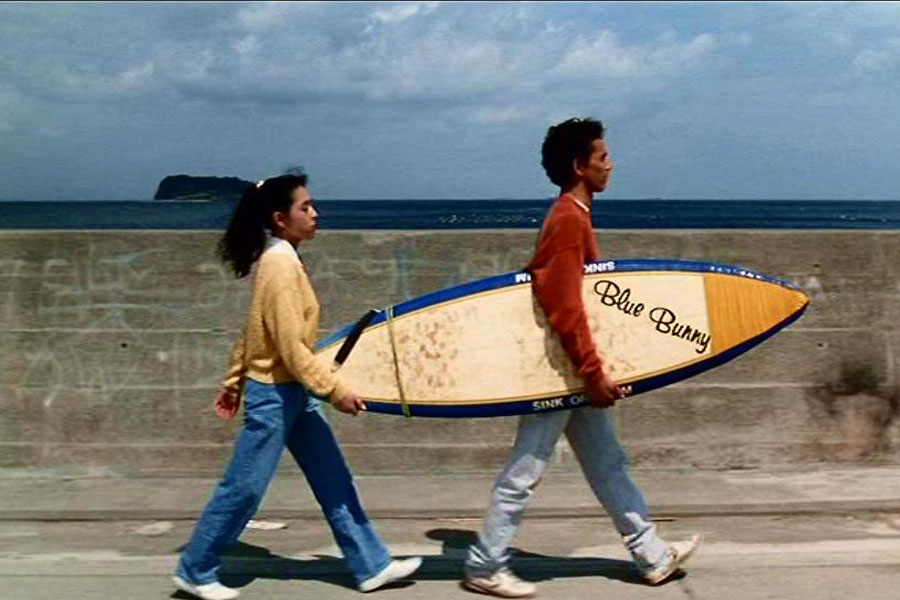 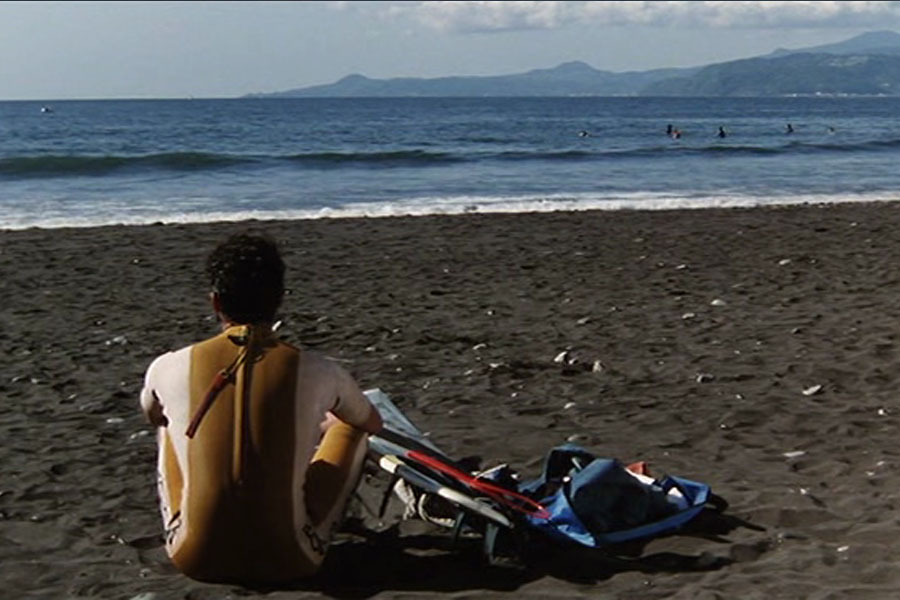 One of my favorite love stories. A deaf-and-dumb garbage man/surfer and his deaf girlfriend who is in complete admiration of him. I remember thinking of them when I saw a group of surfers on a beach at 5 a.m. in Japan. They were waiting for waves that never came... This is the moment I fell in love with Japan. 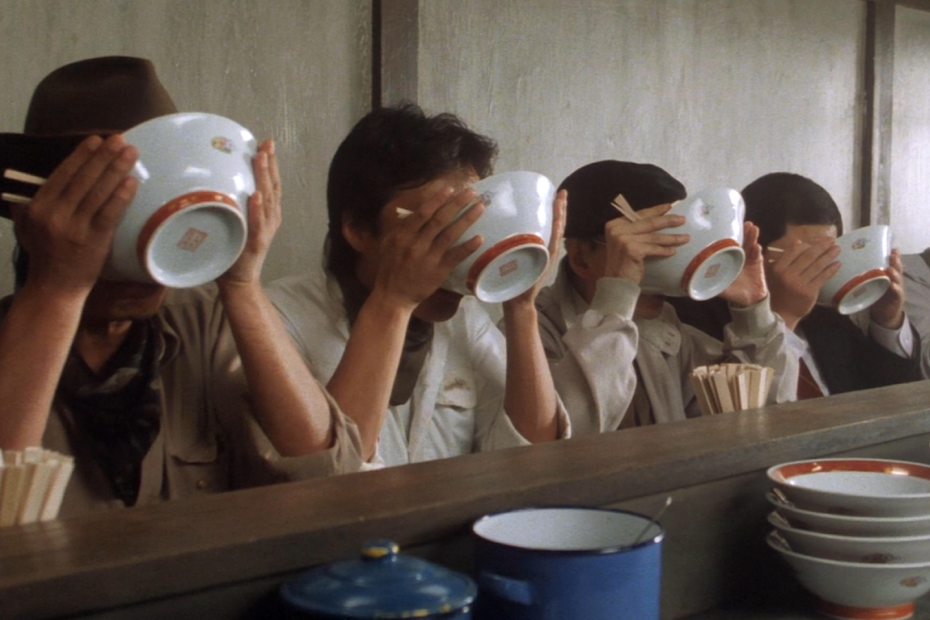 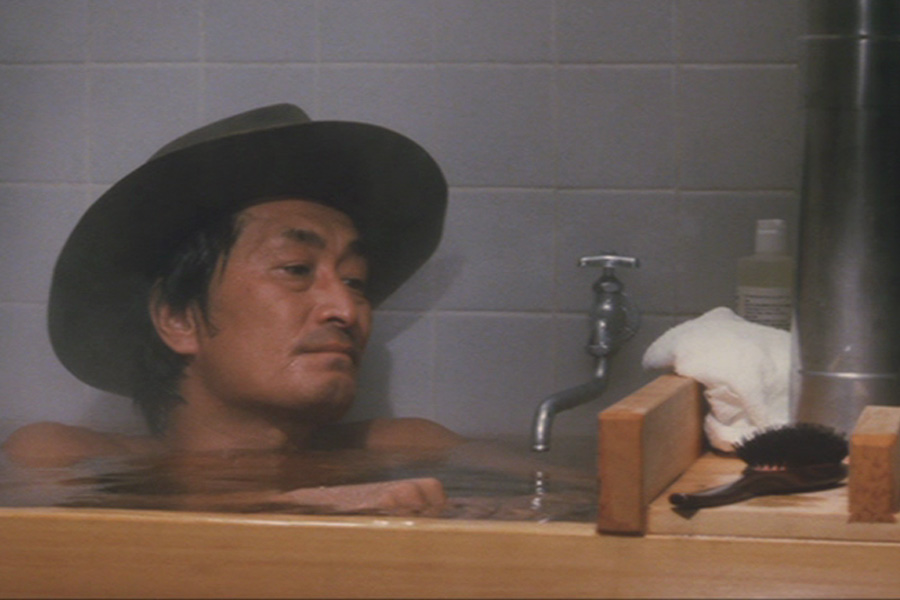 I've been trying to eat ramen in the correct way since I first saw this movie years ago. But I am still not able to make the proper sound.