In the Cinéma Club of… Owen Kline

Owen Kline is an independent filmmaker based in NYC. He played Frank Berkman in Noah Baumbach’s The Squid and the Whale (2005) and is featured in Josh and Benny Safdie’s short John’s Gone (2010). His film-school short Fowl Play (2013) set in Queens was presented on Le Cinéma Club in 2017 as part of the Safdies’ carte blanche.

Owen Kline shares with us five films he loves. 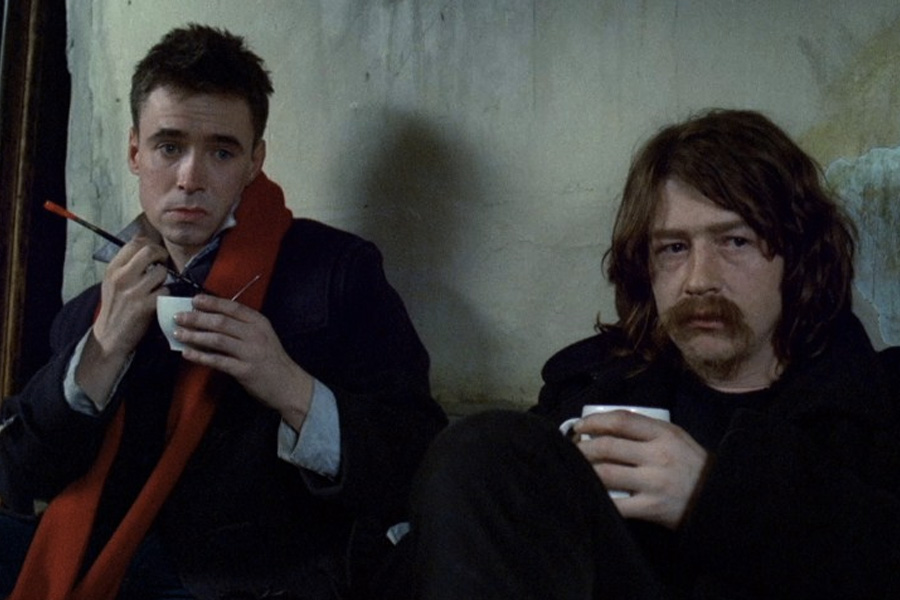 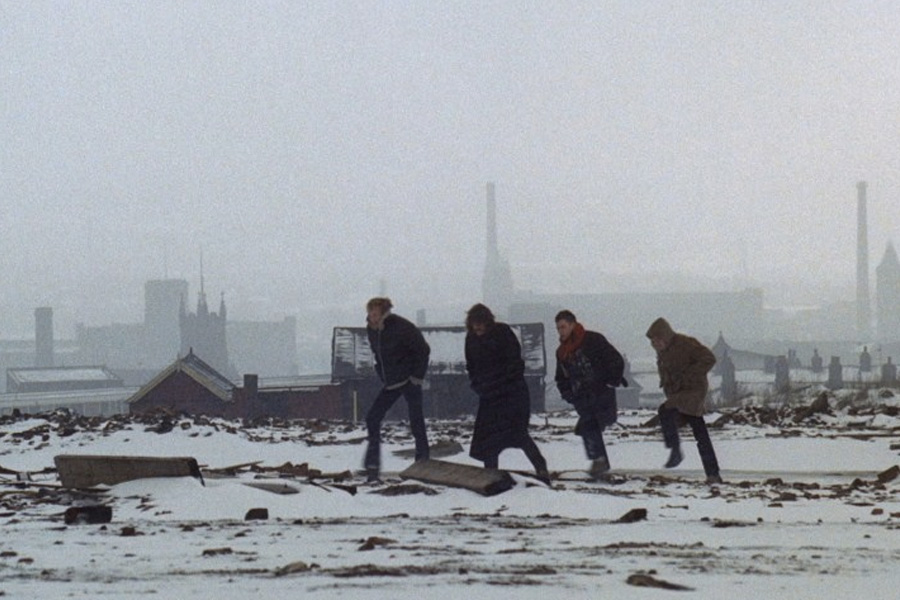 A young John Hurt plays a bitter art school drop-out who forms his own fascist political movement, the Party of Dynamic Erection. It’s very proto-Withnail & I, and it’s not lost on me that George Harrison was involved in producing both Little Malcolm and Withnail. So it’s cool to think that my favorite Beatle helped make the best two movies about crazy assholes in trench coats screaming at each other in shitty apartments. Mike Leigh directed the original production of the play of Little Malcolm and I can also see how the Scrawdyke character may have informed him in creating Johnny from Naked, another misogynistic, visionary crackpot trying to assert his manhood. 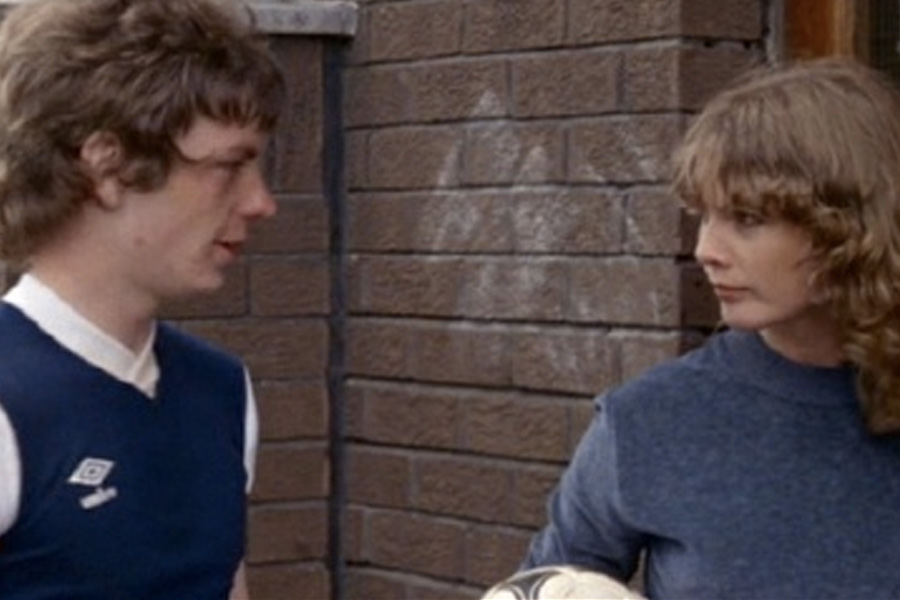 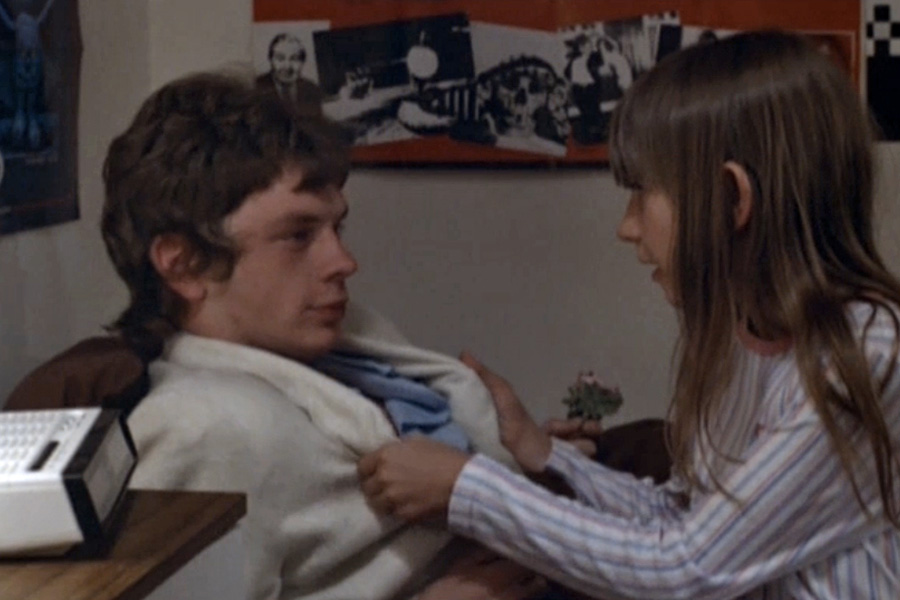 The single most touching teen movie happens to come from Scotland. About the pain of unrequited love, but it’s also very funny. Gregory’s connection with his little sister who looks after him is one of my favorite screen friendships and almost makes me cry in certain moments. A perfect movie. 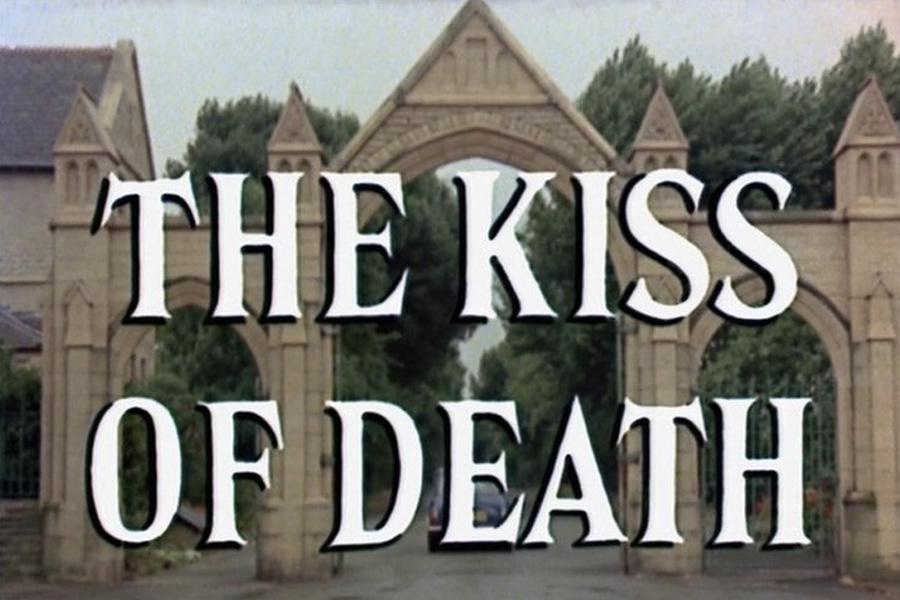 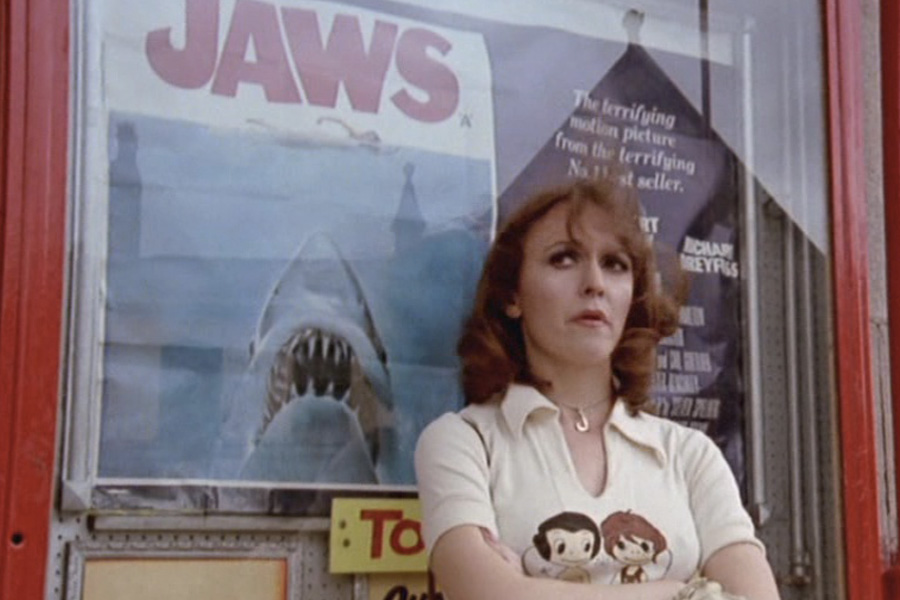 Like Gregory’s Girl, another movie about a gangly young man struggling to communicate romantically, but through a young Mike Leigh’s harsher lens, all is hopeless. There’s a depressing scene at a disco where Freda Payne’s "Band of Gold" is playing in the background. Trevor stands to the side and refuses to dance while everyone else happily boogies to this upbeat song – upbeat to dance to, but if you’re not dancing and just paying attention to the lyrics, they’re pretty miserable. It’s such a purposeful, subtle touch that is so pure Mike Leigh that it manages to subvert any irony. I can just imagine it being the only song he liked of the disco era. And the titular kiss is pure death. 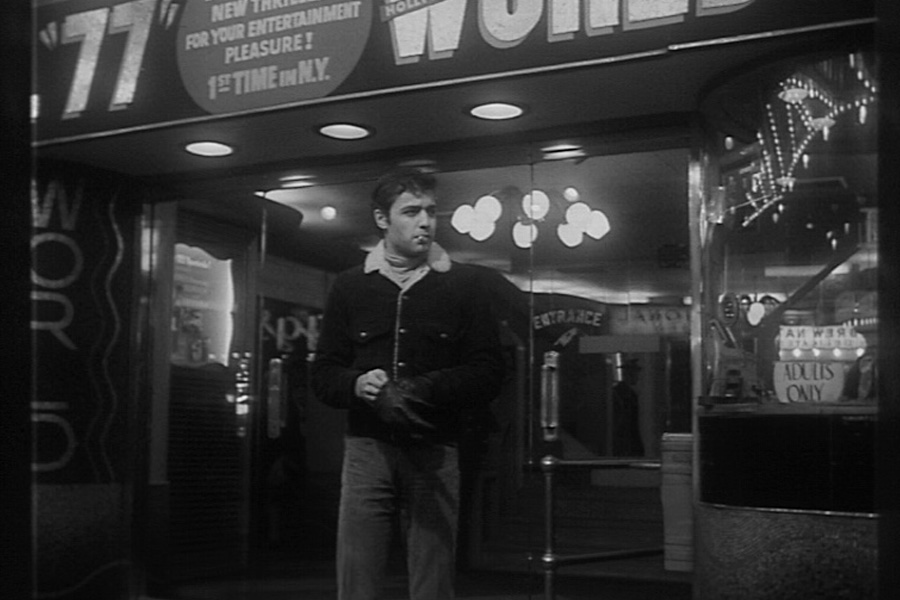 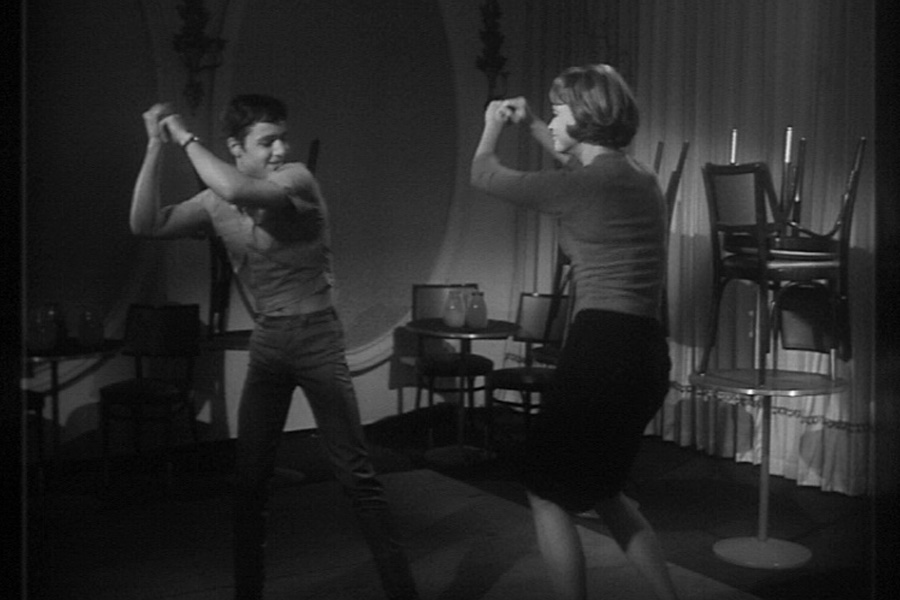 This stylish, psychosexual B-picture is a really cool early example of low-budget New York filmmaking, and it also happens to be directed by MY GRANDFATHER! A great time capsule of smutty, old Times Square – in fact, all of the Times Square footage of Sal Mineo was "stolen", including a chase in the street, and supposedly the cinematographer nearly got killed by traffic during the filming of it. And definitely the first movie to ever shoot a scene in an adult book store. Seek out the right bootleg of this movie (which should clock about 90 minutes) because the only official release is a censored cut, and I know you… You like things sleazy. 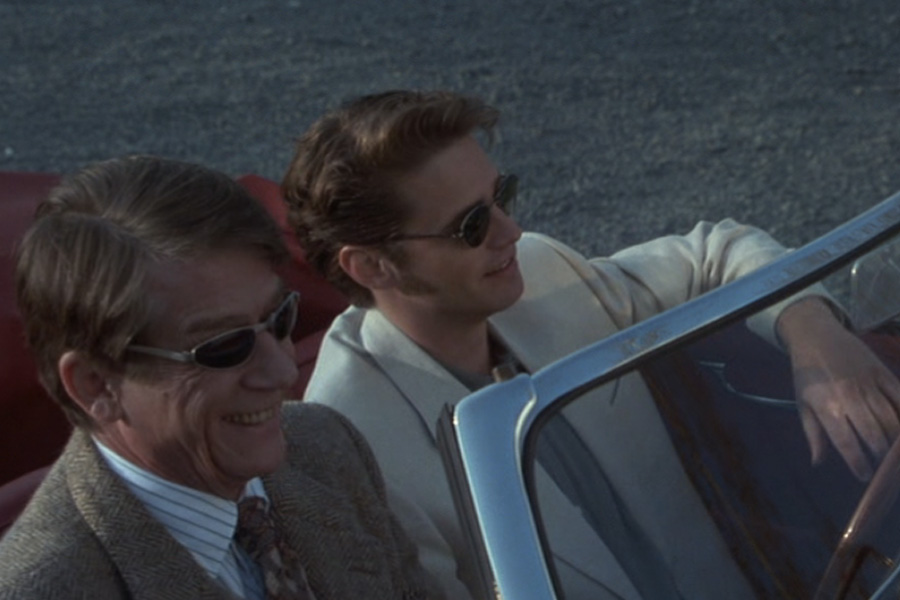 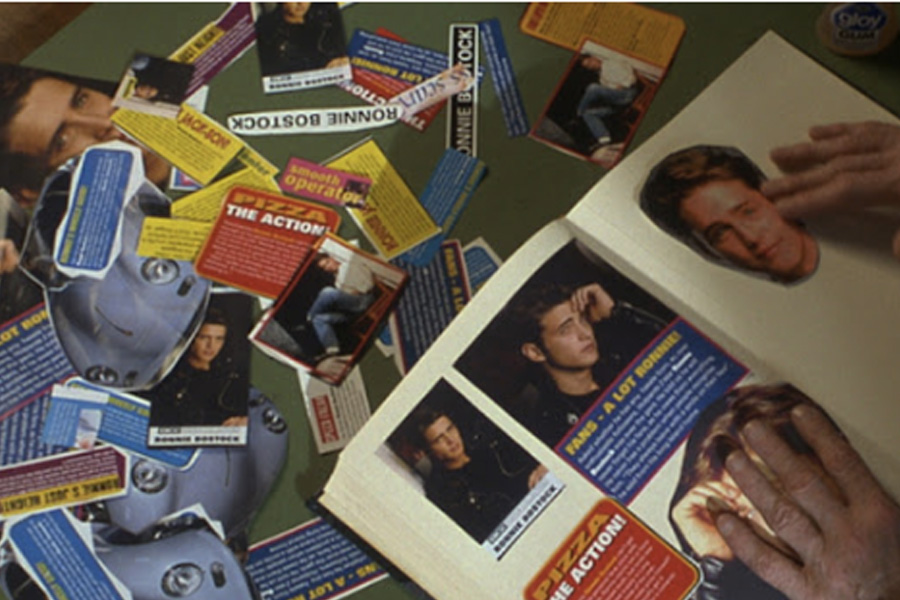 TWO criminally underrated John Hurt movies in one list?!? This is about a stuffy, old English author with a distaste for the lowbrow who happens to step into the wrong movie, Hot Pants College 2. He becomes infatuated with its teen heart-throb star (Jason Priestley) and goes on to stalk and befriend him. Just a brilliantly written slow-burn character study.