In the Cinéma Club of… Pierre Rissient

Pierre Rissient is cult figure of world cinema. He is a programmer, publicist, director and producer, but above all he is a huge talent scout and active cinephile. Quentin Tarantino says that “he is a samurai warrior for the films that he loves.” In the ’50s, he was a fervent defender of the blacklisted Joseph Losey, Jules Dassin and Donald Trumbo. He was Godard’s assistant on Breathless (1960). In 1968, he gathered signatures in Hollywood from his friends Fritz Lang, Howard Hawks and Don Siegel to bring back Henri Langlois as the head of the French Cinematheque. A key figure of the Cannes Festival, he discovered Jane Campion and was the first who stood up for Clint Eastwood as a director. He is “A Man of Cinema”, as per the title of film critic Todd McCarthy’s documentary that takes him as its subject. One of the greatest cinephiles recommends five films. 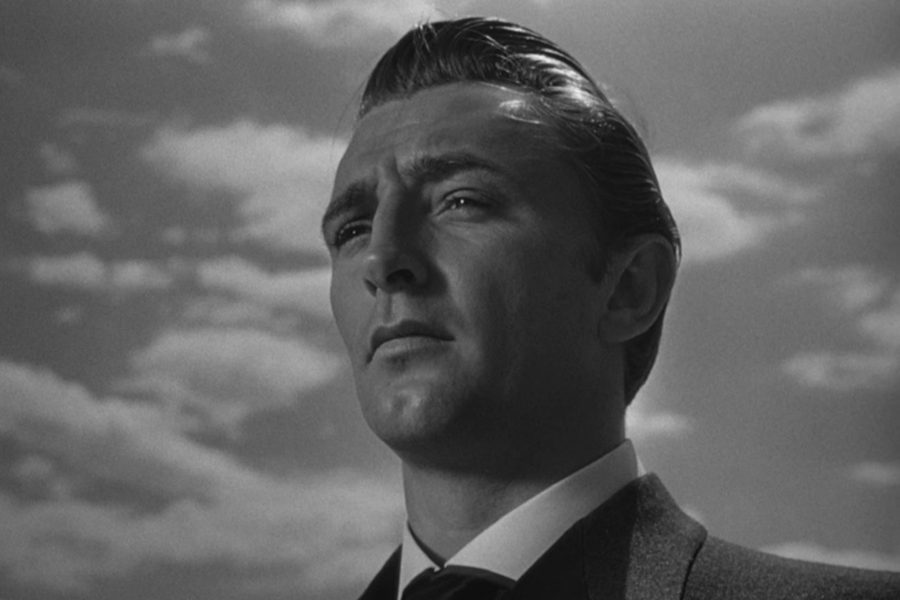 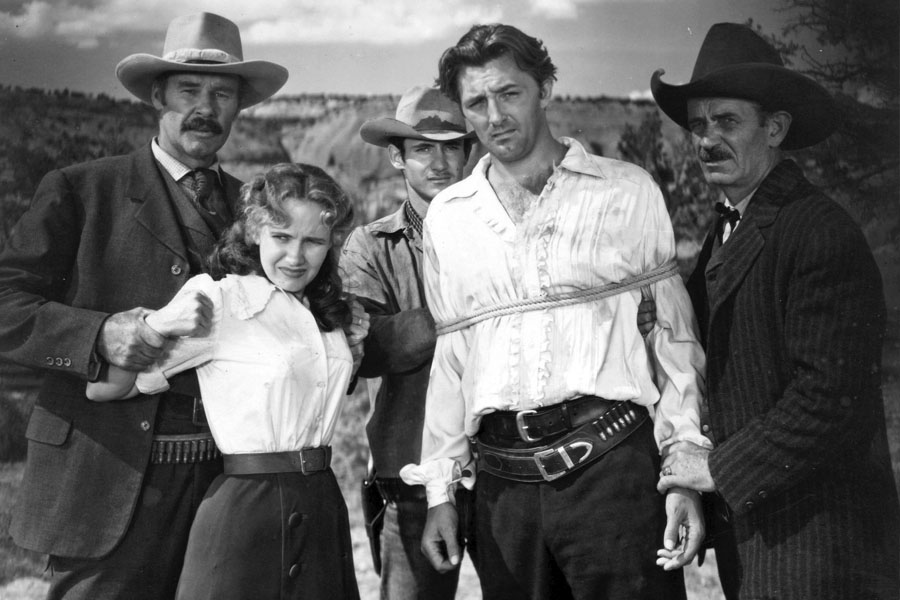 A film that shows all the powers of cinema. And you need to see two other of his movies: 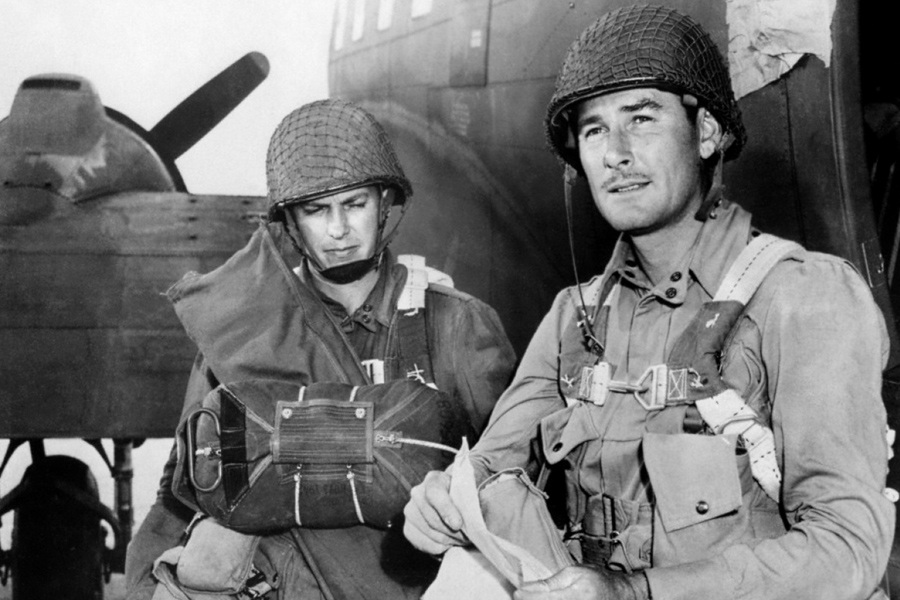 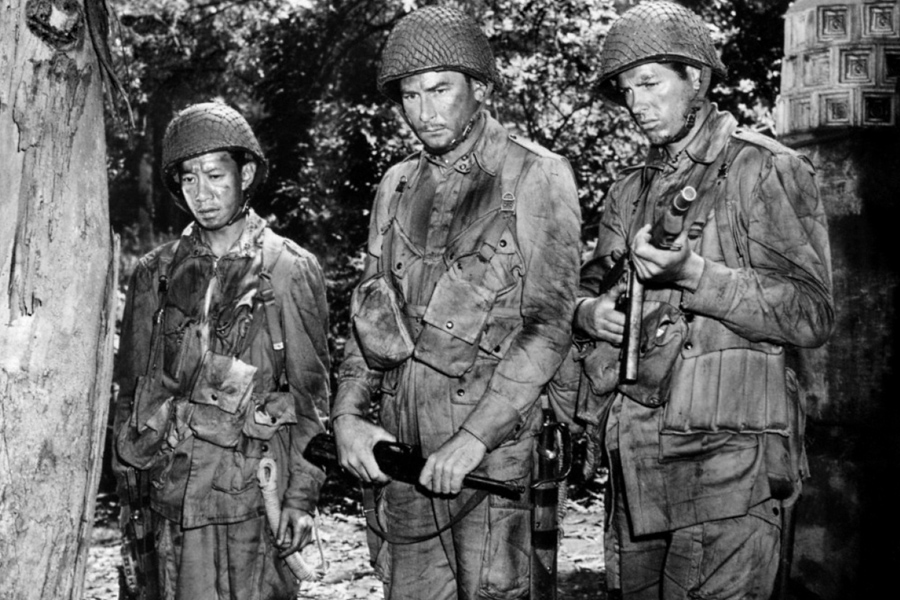 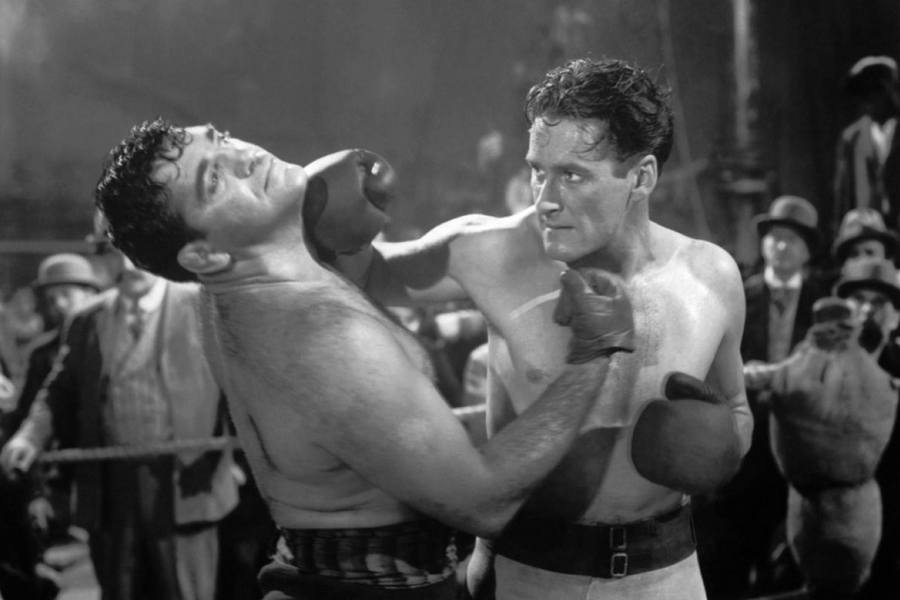 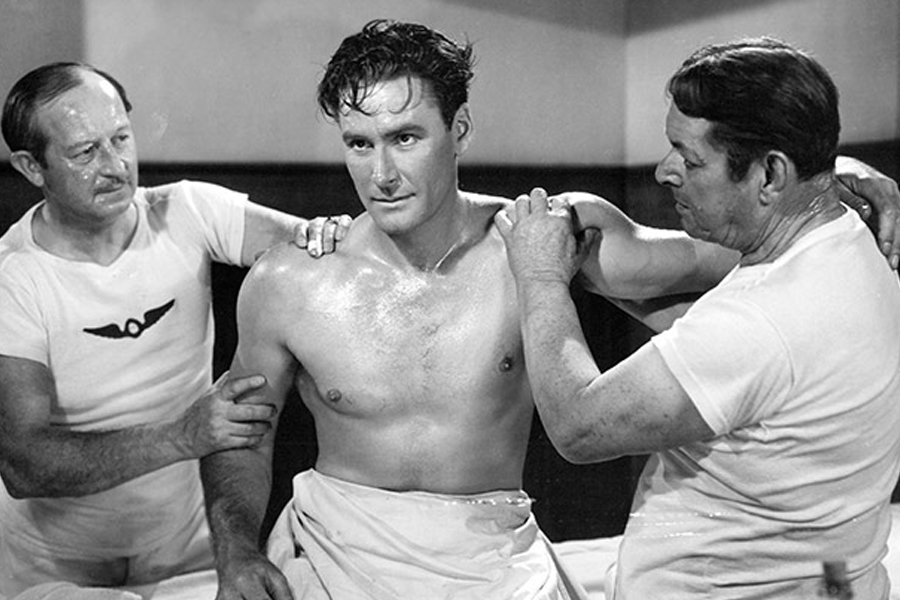 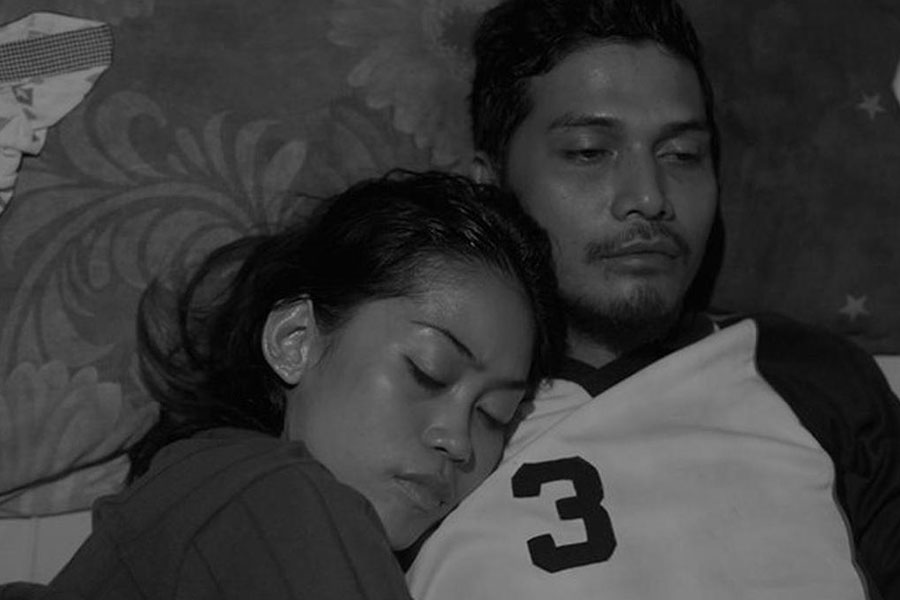 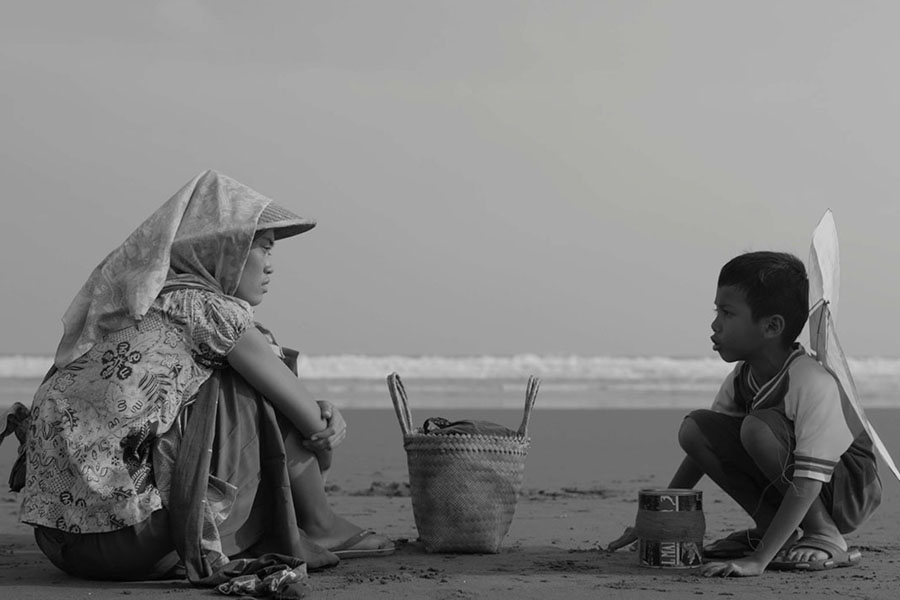 A very promising film that shows we never know where the next talent will come from. It is directed by a young Indonesian director called Eddie Cahyono who teaches cinema outside of the capital. I discovered the film at the Singapore Festival and brought it to Telluride. 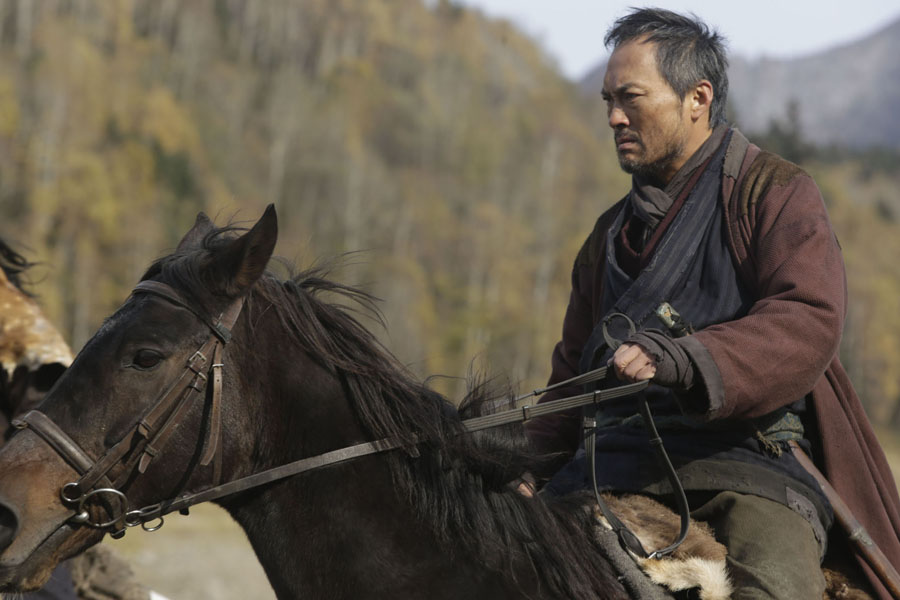 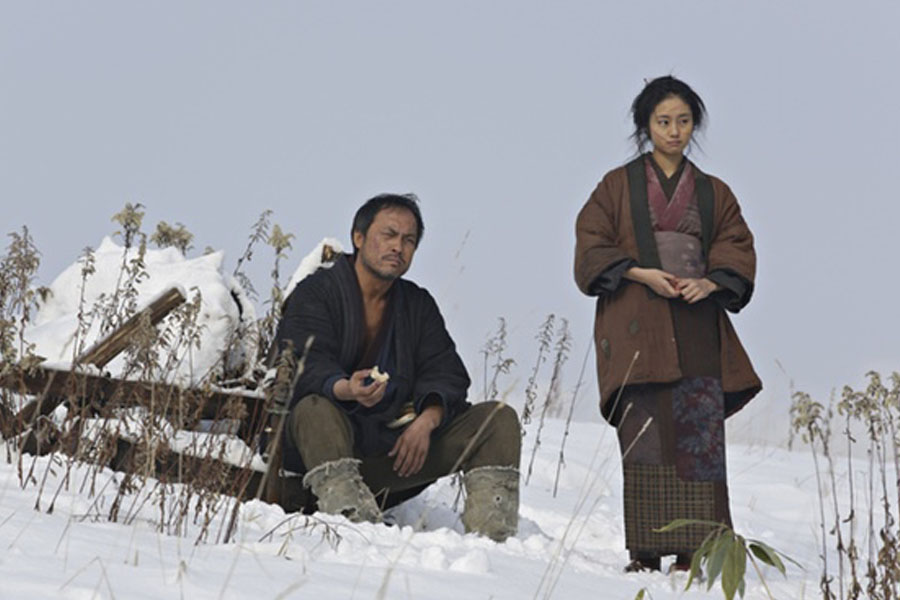 A Japanese remake of Clint Eastwood's Unforgiven. I discovered it at the Busan Film Festival in Korea. It's at the same time faithful to Eastwood's film and entirely personal.