IN THE CINÉMA CLUB OF…
PIETRO MARCELLO

Director Pietro Marcello is one of the bold new voices at the forefront of the new Italian cinema. Synthesizing influences from both Italy’s neorealist masters and the innovators of late Soviet filmmaking, his unique style slips easily between documentary and fiction, and is deeply attuned to history and the power of the moving image. His Lost and Beautiful (2015), a lyrical, genre-defying fantasy, was widely admired, and his most recent film Martin Eden is a stunning, inventive adaptation transposing Jack London’s 1909 classic to mid-century, industrial Naples. It premiered at Venice, where star Luca Marinelli won Best Actor.

With Martin Eden now playing in U.S. virtual theaters, Marcello has shared with us a list of films he loves. 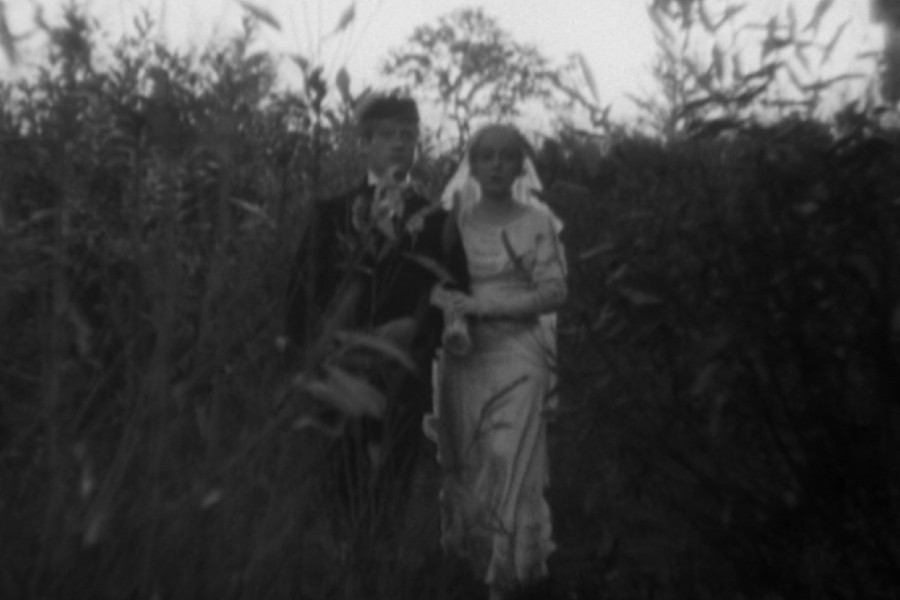 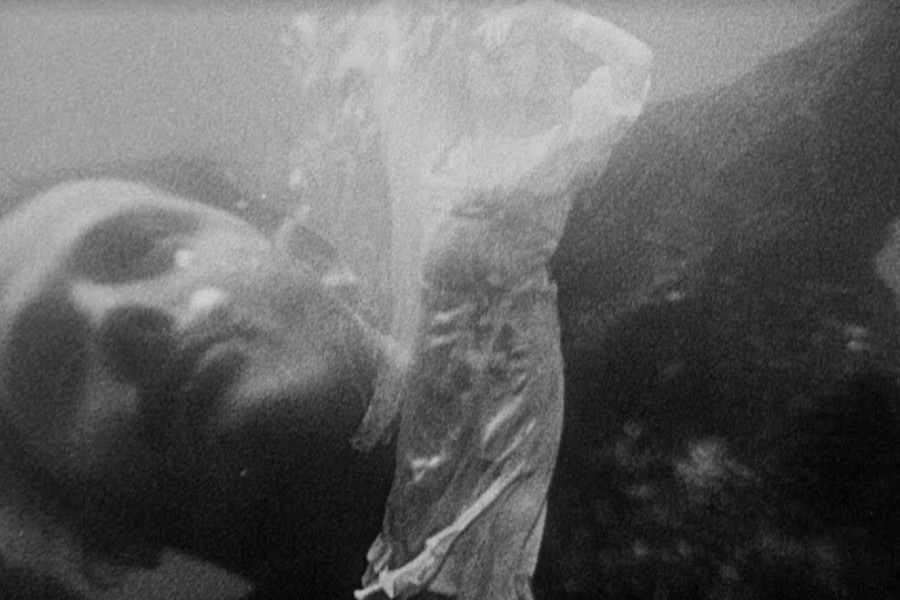 Before he died at the age of 29 in 1934, Jean Vigo had time to make only one feature film: L’Atalante. A poetic marvel that suffered a slew of insults before becoming legendary as a masterpiece. It is one of the first films I saw as a boy without knowing anything about Jean Vigo, the "Rimbaud of the Seventh Art". I love the simplicity of the story as well as Vigo’s anarchy and incomparable poetry in telling a universal love story. 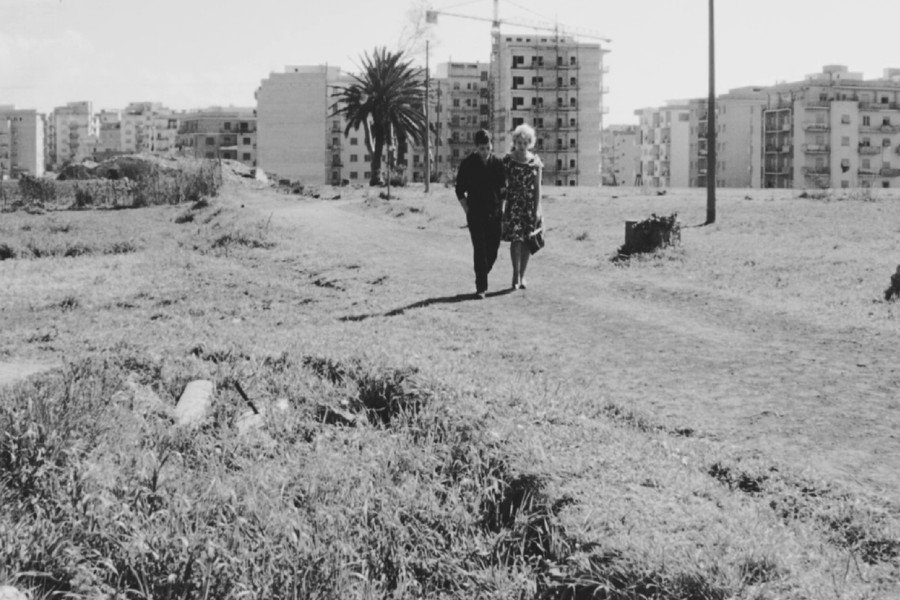 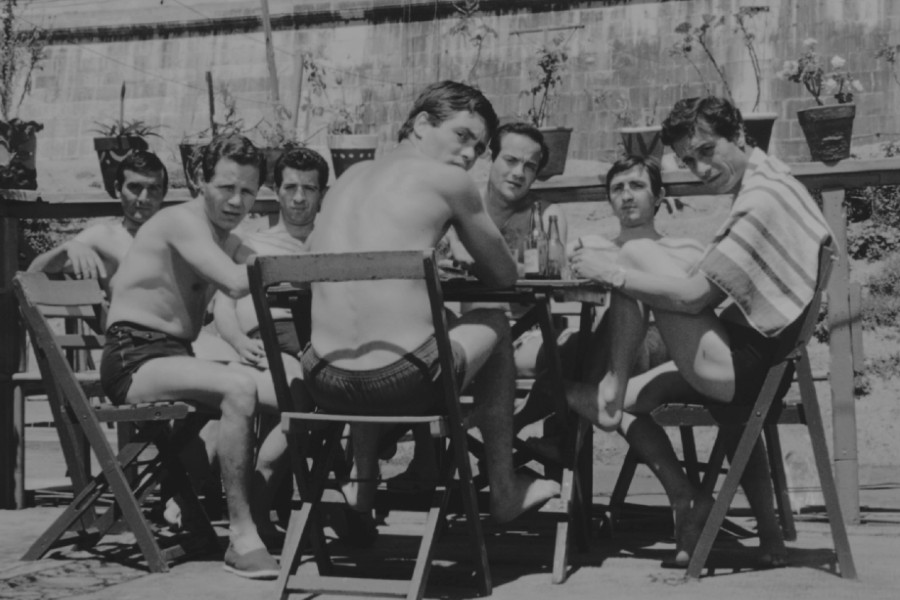 Pasolini stated that "cinema is nothing other than reality” when describing Accattone, the first film he wrote and directed. The poet successfully uses the art of cinema to portray and question the end of a peasant society in Italy, a country in the midst of an economic and cultural revolution. Pasolini’s mysticism is inherent in all of his early films, and the protagonist symbolizes the frantic search of the urban underclass for something to change their precarious situation. Accattone is a form of living art, portraying reality through poetry. 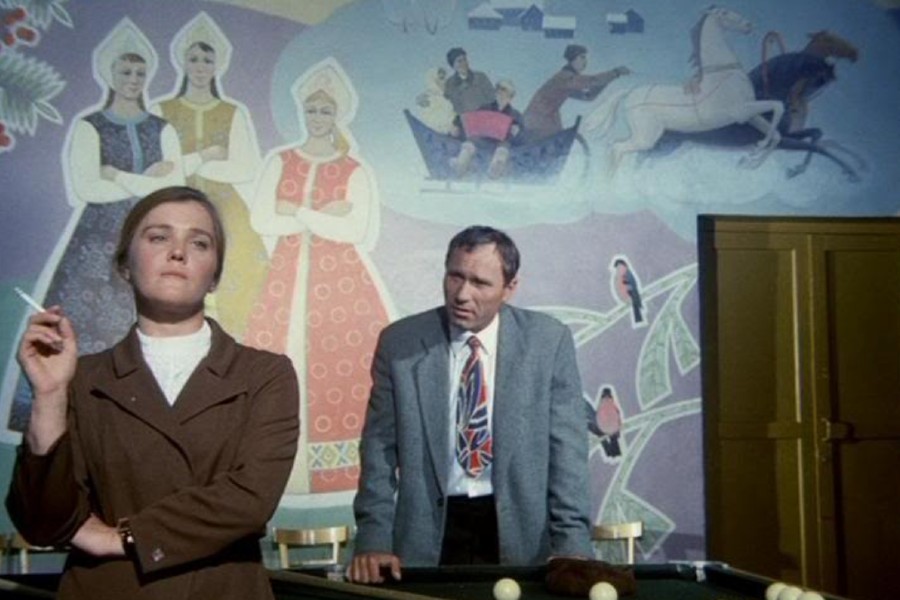 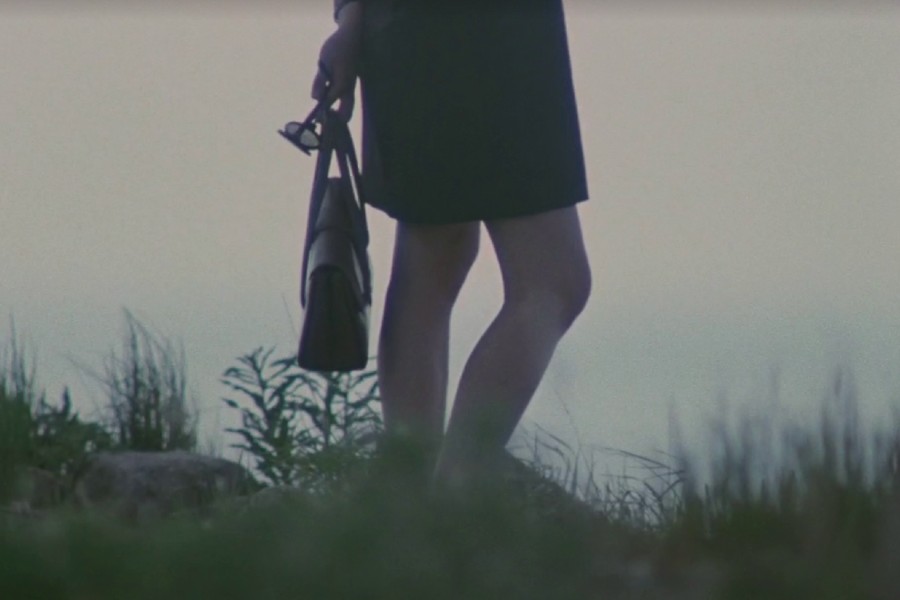 As in his novel, Vasily Shukshin’s film tells the story of love between simple people, of a disheveled singer during the Russian Thaw and of the everlasting conflict between city and countryside. The narration focuses on the protagonist trapped between the ebbs and flows of existence. A generous and sincere work, full of absolute inspiration and pure poetry. Shukshin’s candid gaze is directed towards a protagonist who, despite flaunting a bad boy attitude, harbors the sincere desire to re-enter an ordinary and honest lifestyle which no longer belongs to him. This is a film that I will always carry in my heart and which I enthusiastically recommend to those who do not know the great poet Shukshin. 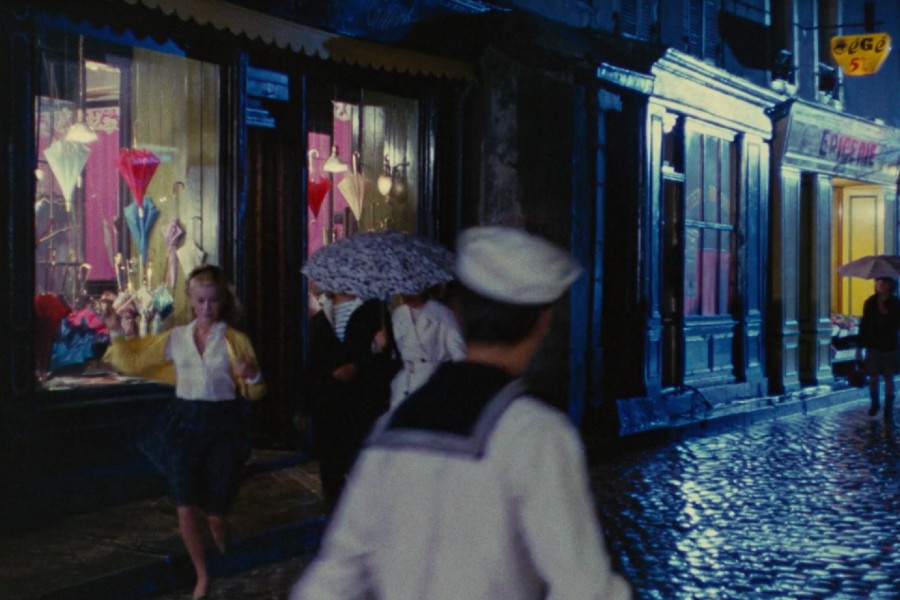 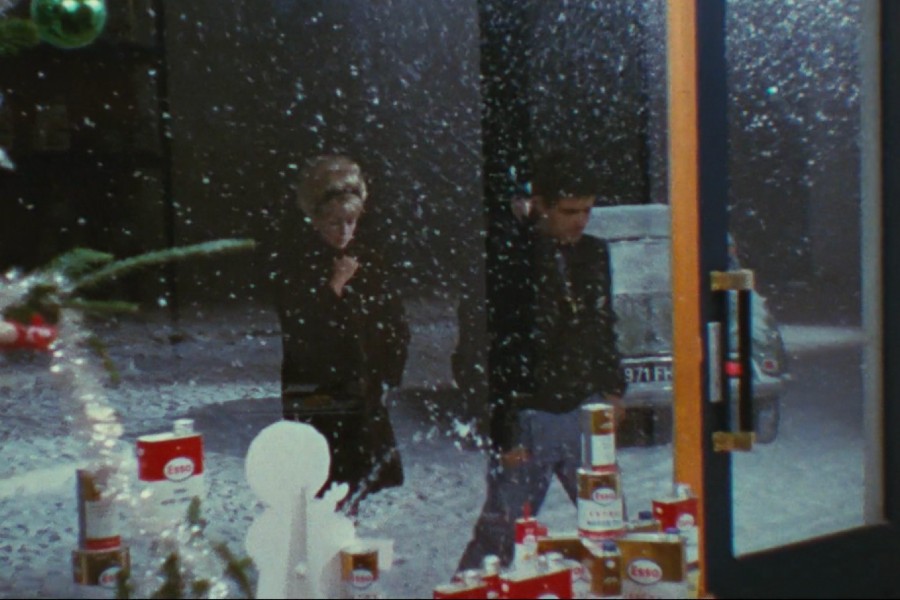 As his first feature Jacques Demy made this daring film, unique in the history of cinema. The film dances as if it were an operetta while narrating the class differences between two star-crossed lovers; a film made of colors and shapes, astonishing and unreproducible. This love story is a musical fairy tale, thanks to the original compositions by Michel Legrand and the lyricism with which Demy sublimates everyday characters and events. A film which I’ll never tire of watching and listening to. 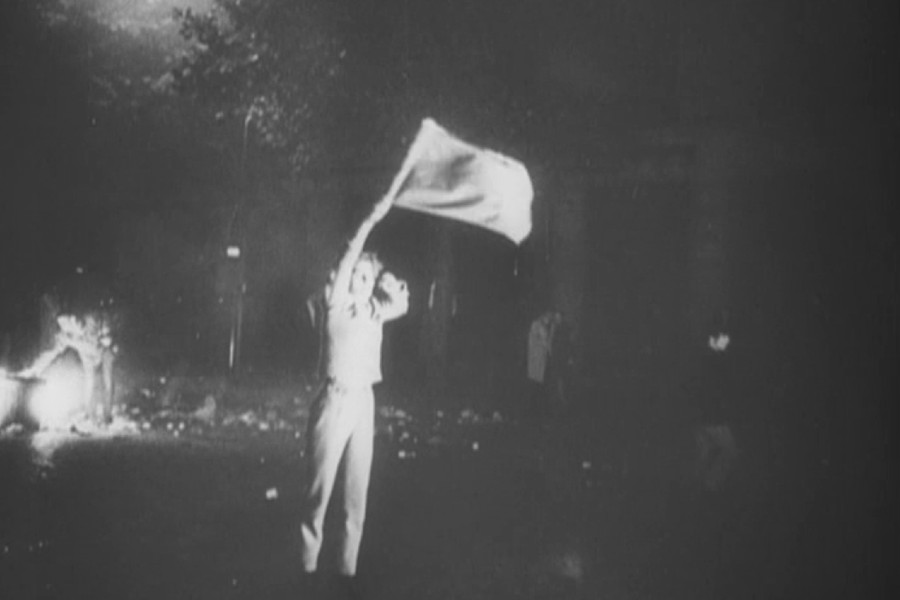 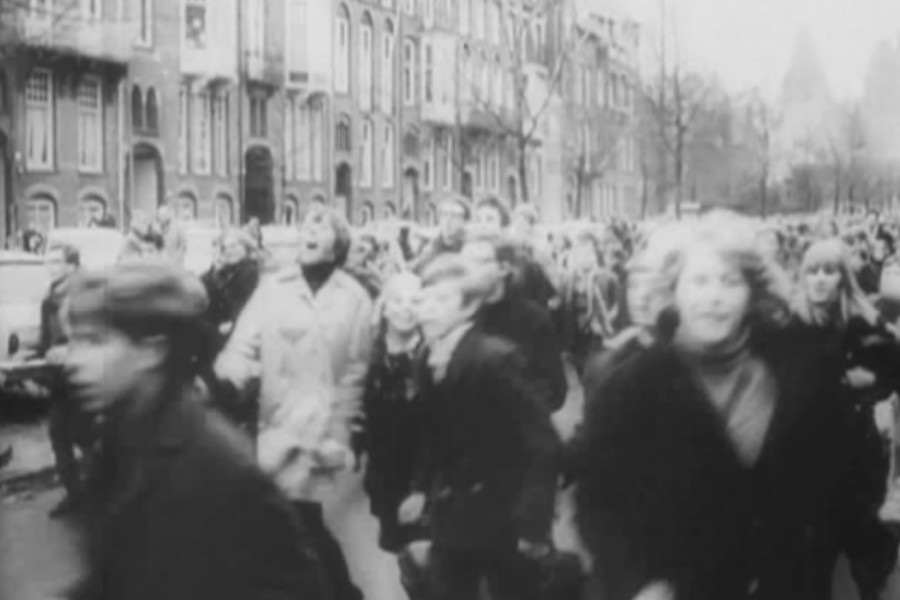 This is the final documentary of the great Soviet master, completed posthumously by his pupils Marlen Khutsiev and Elem Klimov, both great filmmakers in their own right. This important film is a visual essay made of archival footage and marked by contrapuntal editing, through which Romm tells the story of the 20th century and the humanity that populated it. Romm was for the Russians what Rossellini was for us Italians, as he was also a professor of many Soviet nouvelle vague directors.