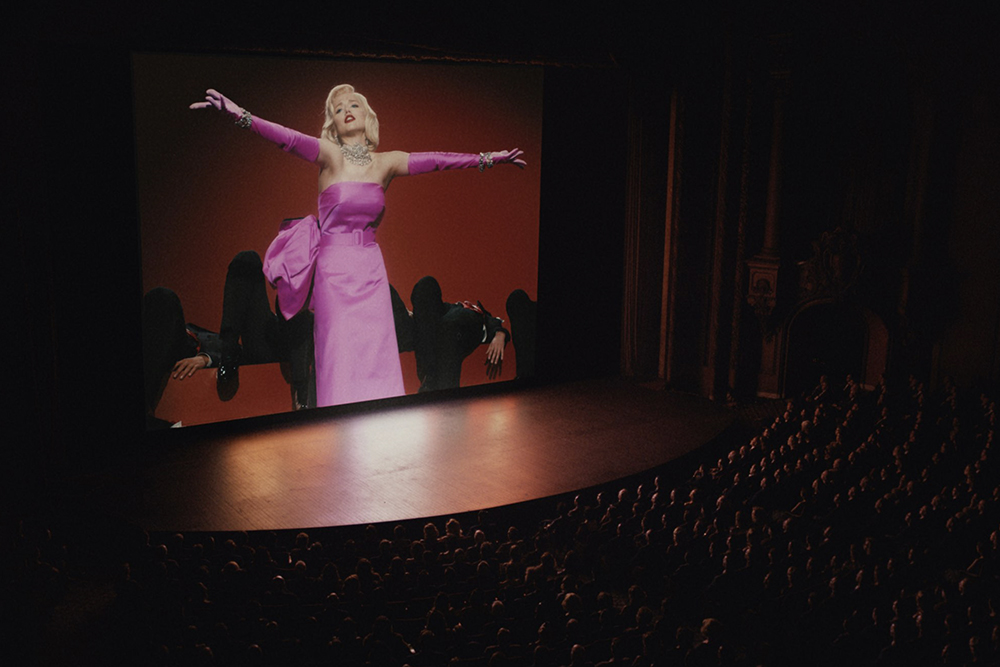 Chayse Irvin’s bold eye and evocative compositions have established him as a daring and coveted modern cinematographer. The Canadian-born DP’s recent electric imagining of Marilyn Monroe’s life is a palpable force in Andrew Dominik’s dark yet dazzling Blonde and his hypnotic camerawork has informed a number of other visually arresting films in recent memory, including Spike Lee’s BlacKkKlansman, Saela Davis and Anna Rose Holmer’s God’s Creatures, Beyoncé’s Lemonade, and multiple collaborations with Kahlil Joseph.

Blonde is now available on Netflix.

Q.  The look of Blonde is unique, contemporary and seductive – is there one thing in particular that Andrew Dominik said, or that you two discussed, that helped you imagine the visual approach?

A. Andrew said this during a location scout, and I overheard it from a distance. “Everyone needs to stop thinking we’re making a fucking movie. We’re throwing a high school play.” When I heard that, it gifted me clarity about exactly how I could speak the language of cinematography for the film, with a sense of play, and push the visual language to the point of hyperbole.

Q.  We’re there moments where you felt you were experimenting?

A. Constantly. We were making a 20 million dollar art film, going against the common goals of cinematic endeavor, which strive for acceptance and consensus. But rather, Andrew and I sought questions that may stimulate vexation and debate… and strived to respect the spectator’s interpretive rights.

Q. What’s the last film that you saw and loved?

A.Hirokazu Kore-eda’s After Life. It studies death through connection and seeking contentment rather than discontent and grief.

A. “Everything there is or was of freedom, subtly, boldness, whether thinking of self, art or any ethical practices, has only developed by virtue of the tyranny of such arbitrary laws we create. Every artist knows how far removed from this feeling of ‘letting go’ is from his most natural state, the free order, placing, disposing, and shaping in the moment of inspiration. He knows how strict and subtly he obeys thousands of laws at this very moment. Laws that defy conceptual formulation precisely because of their hardness and determinedness. Freedom in this sense does not mean freedom from constraint but its opposite, being subject to hard and determinant laws. Artists are the ones who know only too well that their feeling of freedom, finesse, and authority, of creation, formation, and control only reaches its apex when they have stopped doing anything ‘voluntarily’ and instead do everything necessary – in short, they know that inside themselves necessity and ‘freedom of the will’ have become one.”

Q. If you were abducted by aliens and they asked what movies are, what would you show them?

A. An articulation of humanness, which at its core is an expression that we are less than perfect, and that in itself is beauty. An attempt to satiate that need for love no matter how we learned to give or receive it, the emotions that activate us to meet that need, and that emotional energy is expressed through violence and compassion. A Woman Under the Influence.

Q. Where have you found inspiration that people might not necessarily expect?

A. Neuroscience, philosophy, and psychology.

Q. Which music album has inspired you recently?

A. “I THINK I’M GOOD” by Kassa Overall 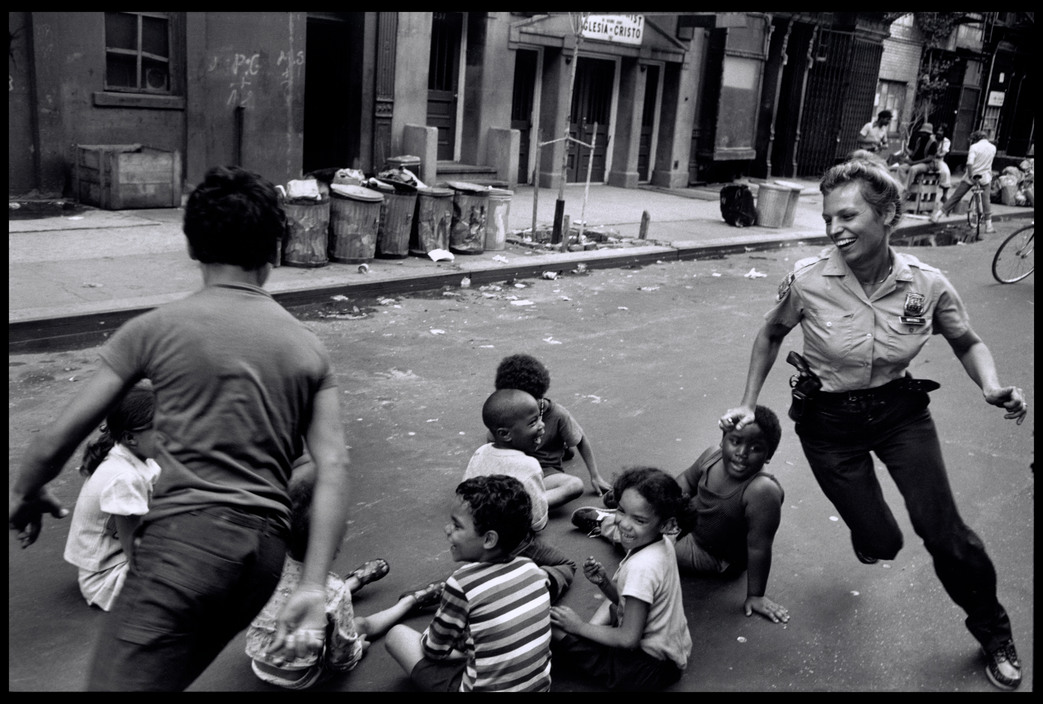