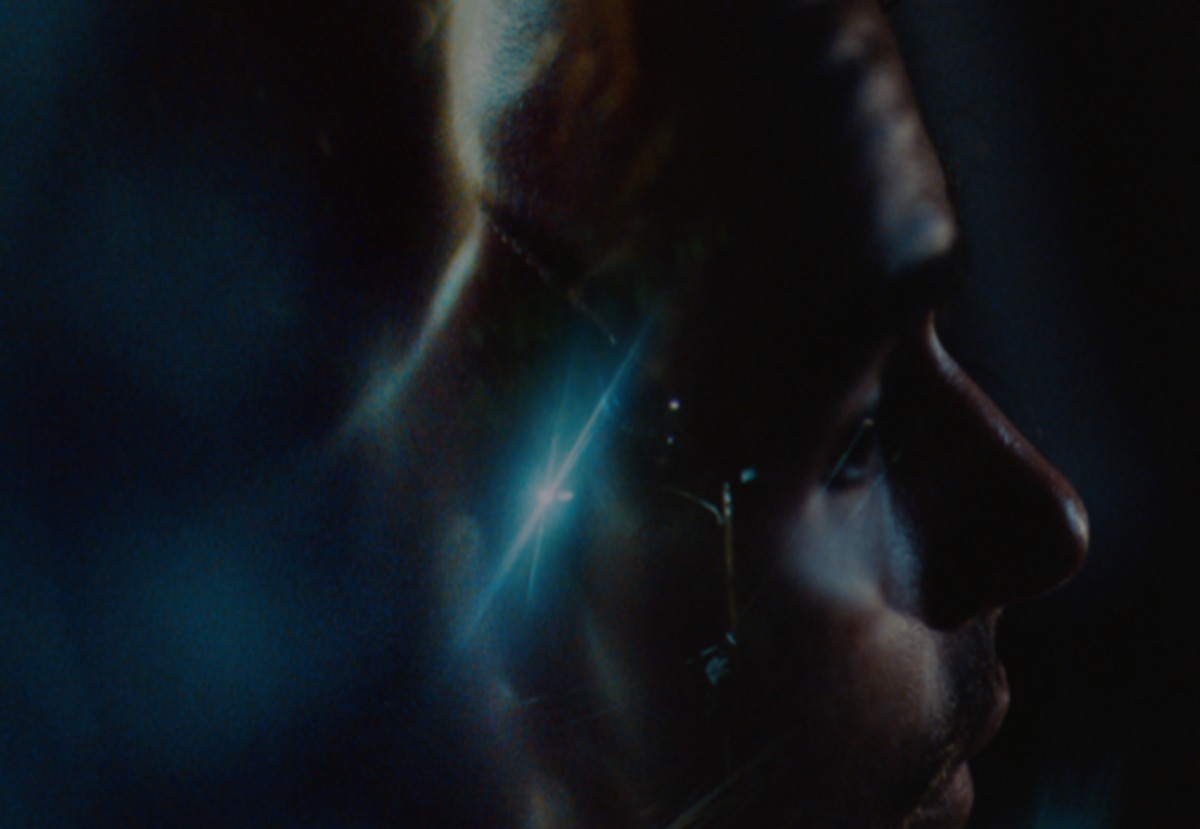 An exciting young director, visual artist and bright new light of American cinematography, Eric K. Yue was born and raised in Flushing and is a graduate of NYU Tisch. His rich and atmospheric chiaroscuro is an essential element of David Raboy’s enigmatic, emotional horror debut The Giant, now available on digital. Other credits as a cinematographer include Raboy’s Beach Week (2015) and Daniel Chew and Micaela Durand’s Negative Two (2019). As a director he has made shorts (Monday Monday), commercials, and dazzling music videos for artists like Kelela, Ratking and Okay Kaya.

Q. What films did you and David watch to get inspired for The Giant?

A. One film that comes to mind is La ciénaga by Lucrecia Martel. I had seen it a few months before we shot The Giant and I felt that the heat was so palpable in the film, as if you could smell the sweat and mud. In general we would always talk about the films of Apichatpong Weerasethakul when thinking about an embodied camera – a ghost or apparition’s gaze. Philippe Grandrieux was on our minds as well – all very sensorial filmmakers.

More inspiration came from paintings actually, Goya and Rembrandt in their treatment of darkness. I thought about J. M. W. Turner’s later work and how his paintings have this feeling of a closeness with death, a subjectivity that dissolves into an abstraction, much like the film.

Q. Is there a time of day (or night) when you most enjoy shooting?

A. I’m inclined to respond with a season rather than a time of day. I like the humidity in the sky of late summer; the blue has more complexity in it and moisture hangs low, so when you look at a vista or a skyline, there are these subtle layers of gradation that tie the foreground and background together in a way that I rarely see in other seasons.

Q. What is an unusual format you’d like to shoot on someday?

A. I’m actually ’shooting’ an animated film right now in a video-game engine and I am not using any physical cameras or lenses. That’s an unusual format for sure. But it has taught me to rethink imaging, because the end goal isn’t about achieving a photorealistic result. The toolkit in animation and 3D CG space is different, so its process of production and affect is different as well. Everything in the shot has to be constructed from scratch, and I find myself studying the movements of real life, like frequencies of blinking lights or types of shadows, to implement in the program.

Q. If you had to be quarantined for three months with one director’s filmography, whose would you choose?

A. I can watch any Scorsese film over and over again and find something new to appreciate, but that’s like comfort food for me – and honestly a boring answer. Maybe to challenge myself with something new, I’ve been curious about Lav Diaz, a contemporary Filipino filmmaker. Maybe Fassbinder, Ozu? I’m cheating now but it’s gotta be someone with 3-months-worth of films!

A. A dream of mine is to make a period film set in Manhattan’s Chinatown, during the turn of the century through the 1940s. It would be an immigrant story akin to Vito Corleone, but following a nameless man who runs a Chinese laundry. The older I get, the more fascinated I am by the history of immigration in New York City and my family’s history concurrent with this time and place. It’s something that I’ve always wanted to unpack in my own work.

Q. What is the last film you watched and loved?

A. Time, by Garrett Bradley. That one left me in tears. 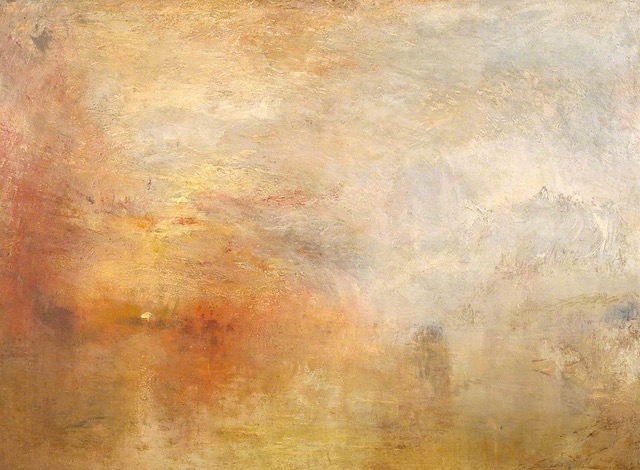