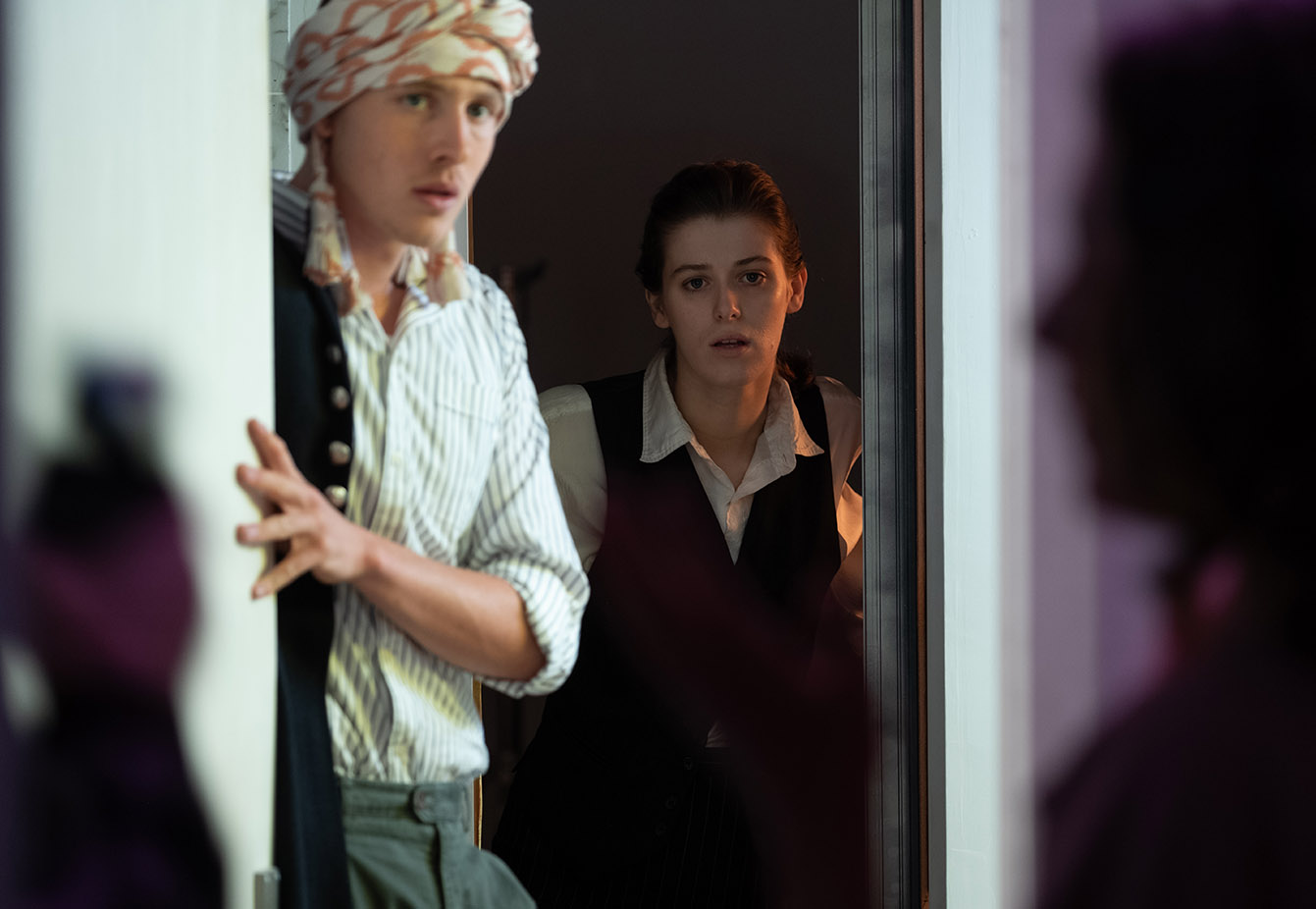 Honor Swinton Byrne was 19 when she was cast as Julie, the film student at the heart of Joanna Hogg’s The Souvenir. The movie lives and breathes through her subtle, expressive naturalism, but incredibly, Julie was Swinton Byrne’s first film role apart from a brief appearance in Luca Guadagnino’s I Am Love (alongside her mother and Souvenir co-star Tilda Swinton). Swinton Byrne is currently studying psychology at Heriot-Watt University in Edinburgh, but her reprisal of Julie in Hogg’s The Souvenir: Part II signals the arrival of a luminous, authentic performer.

The Souvenir: Part II is now playing in theaters nationwide.

Q. The Souvenir was your first major film role. What were your first impressions of the project?

A. The moment Joanna approached me to take part, my immediate reaction was YES. I wish there had been a more precise, philosophical reason for leaping into it straight away, but all I can say was that it was a gut feeling, whispering to me that this could be a precious opportunity to explore spontaneity, filmmaking in the ’80s, and the complex, messy psychology of real-life relationships. There was no moment that my trust and enthusiasm for Joanna’s vision wavered.

Q. Since the production was so organic and collaborative, did your interpretation of Julie develop over time?

A. Absolutely! When we shot the first part, I was 19 and I felt like a child myself. Returning to Part II at 21, I was so separated from Julie’s passiveness that I could almost empathize with her and recognize myself in her more than I had previously. In short, my opinion of Julie grew steadily fonder over time. I simultaneously disconnected from her in growth and maturity, but connected with her in empathy and patience with her journey.

A. Surreal. Yet very natural somehow. It sounds so complex, yet arrives full-circle at a point when everything’s so meta and layered that the film within a film makes itself.

A. My mum tells me regularly, “Treat yourself as you would treat your best friend,” and also, “This is my lesson, not my enemy.” I see these as reminders to treat myself with patience and humor when making mistakes, and to treat them as LESSONS rather than failures. No victim mentality here.

Q. Who is an actor you admire, and why?

A. Cary Grant. THE ELEGANCE AND WIT. Much like my grandfather. Enough said.

A. Candyman. I’m a horror fiend, when I can focus on anything other than the beauty of Yahya Abdul-Mateen II. More Nia DaCosta and Jordan Peele please!

Q. What’s next for you? (You’ve mentioned that you’d love to play a Bond villain?)

A. I’m still waiting to hear from the Broccolis. I’m craving some humor and horror. Something shocking and tasty. 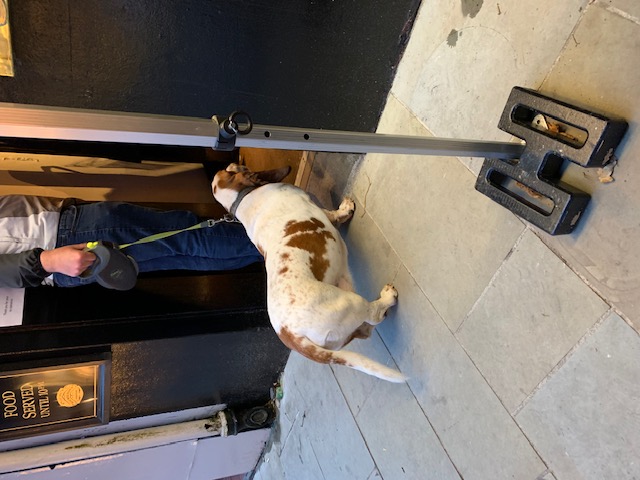