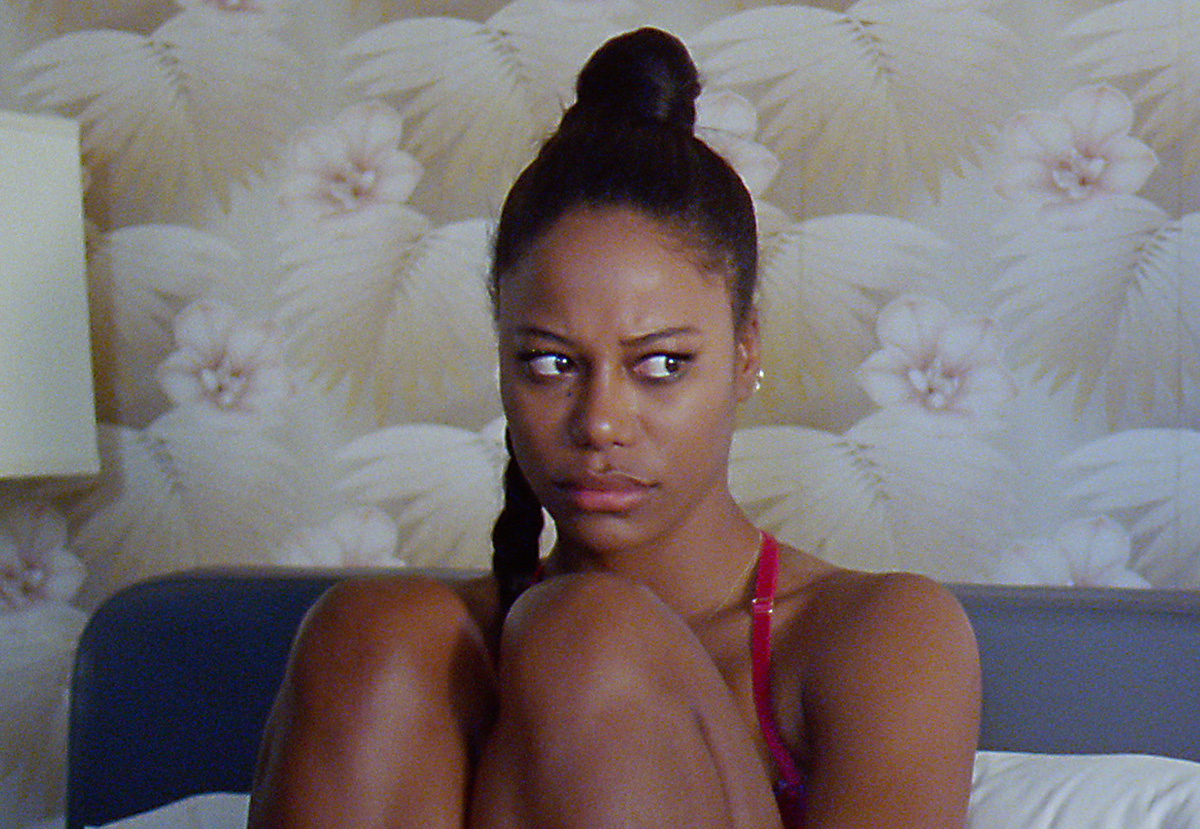 In Janicza Bravo’s masterfully off-the-wall Zola, a spontaneous trip to a Florida strip club spirals into chaos. Starring Taylour Paige and Riley Keough, the Sundance 2020 standout is one of the first films to adapt a Twitter thread, and Bravo’s screenplay—co-written with playwright Jeremy O. Harris—wraps nuanced insights on race and social media into its surreal rising action. Bravo’s talent for stylized comedy is clear in her 2017 feature debut Lemon, as well as in memorably off-kilter shorts like Gregory Go Boom, which won the Sundance Grand Jury Prize.

Q. How did you and Jeremy O. Harris work together to draft a screenplay from a Tweet thread?

A. Deeply intimate and very sexual. Long nights rapping on the phone. Whispering sweet nothings. I’m his big sister. Despite the fact that his legs begin where my breasts do in height. I take care of him. He takes care of me.

Q. Zola has such a distinctive visual texture—the 16mm makes Florida feel seductive but grimy, almost in-between real and surreal. How did you create this atmosphere?

A. Florida is really special. We shot in Tampa. Tampa is also special. And I don’t mean it in some elitist, we-from-the-North kind of way. It’s rather enigmatic and sticky and balmy. As per atmosphere I am a theater director first. Physical, experimental theatre. My approach is just left of life. Perform for those all the way in the back. Process in hyperbole.

Q. You’ve said you thrive making “stressful comedies.” What do you love about this tone? Is there a film you admire that fits this description?

A. Minnie and Moskowitz. Beware of a Holy Whore. Tie Me Up! Tie Me Down! Comedy centered around drama. High highs. Low lows. Erratic keys. Like Stravinsky’s Rite of Spring, alive and visceral.

Q. If you were given the keys to shoot a film anywhere you wanted, where would you choose and why?

A. Panama, my home. Mexico, which I long to have history with. And a large manor in the English countryside, but I would want that to come with a private chef and a pilates instructor.

Q. What’s a stage of your creative routine, if you have one, that you couldn’t live without?

A. Image pulls. There have been whole years where this was a daily practice. Now that I’m a bit busier I have to carve out time for it. But it’s quite meditative. I’ve got a library of many thousands of images going. My worlds are built off of photographs.

Q. What’s a memorable viewing experience you’ve had and why?

A. Showgirls. Saw it with my dad a couple weeks after I’d had spinal surgery. I was bedbound and in his care. We watched a lot of movies during that time. And he knew that I loved Saved by the Bell. I think he got a bootleg? I don’t have a sense of the quality of the picture. Because what is loudest to me is that I saw this with my dad. We watched all the way through and said not a single word during or after.

Q. Is there anyone in particular you’d love to work with?

A. To get to play in the community I’ve built, I am building, is a gift. 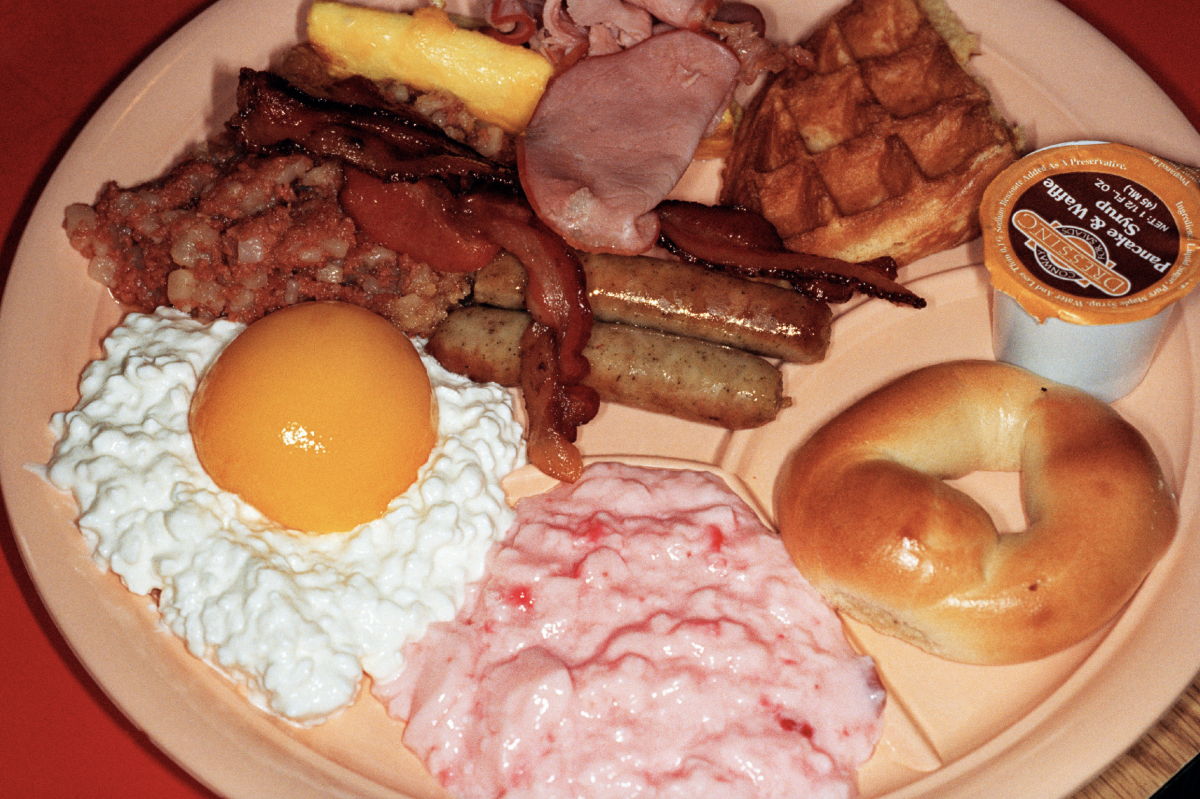