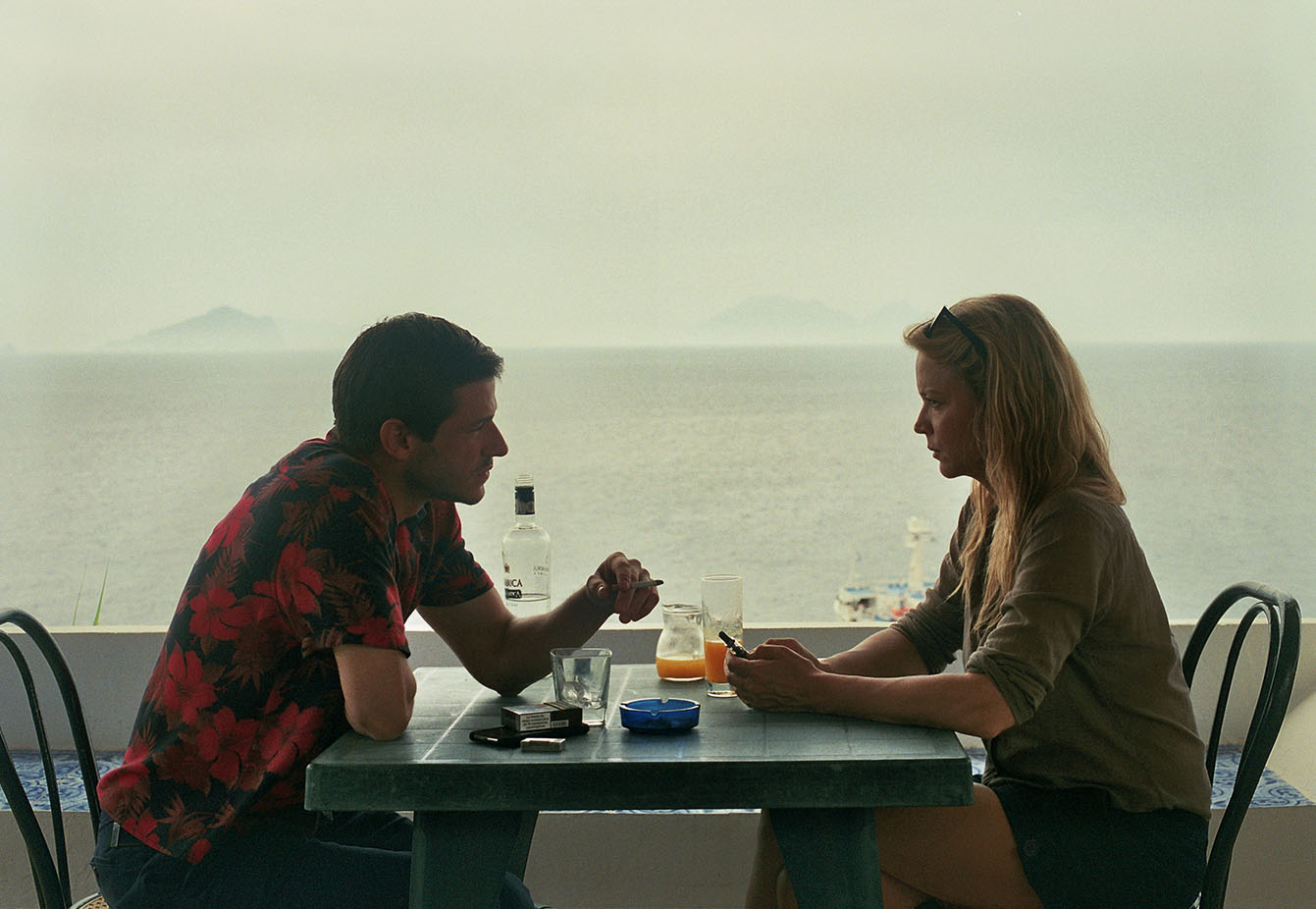 Director Justine Triet is one of the most distinctive and exciting new French auteurs, with a genre defying cinema refreshingly focused on willful and complex career women. Following her early shorts (including previous Le Cinéma Club selection Two Ships), her first two features Age of Panic (2013) and In Bed with Victoria (2016) were both nominated at the Césars. She returns now with Sibyl, an elegant and darkly comic psychodrama, selected in Cannes 2019’s main competition and starring Virginie Efira, Adèle Exarchopoulos, Gaspard Ulliel and Sandra Hüller.

A clever portrait of a psychotherapist whose life and first novel becomes dangerously intertwined with one of her patients, a young actress, Sibyl is now playing in virtual cinemas in the U.S.

Q.There’s a singular, multi-dimensional quality to your films — from your complex heroines to stories that combine drama and comedy, conventional and philosophical elements — is this something you consciously work on?

A.It’s not something I’m actively trying to achieve, but it’s true that Sibyl is probably my film where you find this the most. It might be because I myself am a viewer of very different things and they influence me. It sometimes makes it a bit harder at the financing stage, as people often don’t understand whether it’s a drama, or a comedy or something else. This was the case with La Bataille de Solférino [Age of Panic]. This mix truly represents me, my tastes as a viewer and the filmmakers I admire: there’s always a blend of comedy and drama. I don’t think about it when I write but I have to admit that it comes through, and it’s a pleasure to work on that balance during editing.

Q. Part of the film takes place on a film set. How was the experience of filming a set? Would you say Sibyl is also a film on cinema?

A. It was a pleasure to write, a nightmare to shoot, and a pleasure to edit! It’s surprising to see that everything you end up shooting falls short compared to the craziness of the actual set. It feels like whatever you write won’t be as wild and chaotic as what actually happens on set. For example: you don’t see it, but everyone was extremely seasick while filming the scenes on the boat. Sibyl isn’t so much a film on cinema as it is a film on fiction: how fiction can make you snap or somehow save you. And cinema is an extension of literature. But it is a film on how, at a given time, fiction can distort and truly influence life – and on this character that is totally lost between fiction and reality.

Q. What is your first memory of watching a film in your childhood?

A.Watching the films of Hitchcock in French on big VHS tapes. The first one may have been Rope. I was about 7 years old at my grandparents’ place. I didn’t understand a thing but I was fascinated, and I then started watching all of them. And not only the less scary ones.

A.I would have really loved to be a lawyer – as you can tell from the clear obsession in my films. A lawyer for sure. Or a surgeon.

Q. If you had to be quarantined for two months with one director’s filmography, whose would you choose?

A.Maybe Richard Fleischer. I love rediscovering his films. He’s an unpopular Hollywood director, maybe because he was so unpleasant. I saw an interview of him and he was very unlikeable and pretentious. But every time I see his films, I’m struck by what he invented and how little we talk about it – he was a fantastic formal inventor.

Q. Who is a new filmmaker whose work you admire?

A.I’m super curious about everything that Julia Ducournau will make in the future. There are others… Ari Aster fascinates and frightens me. I also love Sophie Letourneur, I find her to be always inventive, surprising and incredibly free. There’s also Maren Ade, and Pietro Marcello (who directed Martin Eden).

A.Something that sounds hard to do today, which makes me a bit sad, would be to do an extremely slow-paced series with very simple people and stories in which little happens, like conversations on our existence. I’d be so excited to make something like this. It wouldn’t cost much, but I think it would be hard to get made. It’s something that’s missing today. I watch a lot of series and things, but they tend to look more and more alike, especially in their formal aspect and their speed. Everything seems to be story-obsessed, and even though I’m obsessed with scripts, this makes me want to see things that are more relaxed and free script-wise. It would be great to find people to do it with, and to have it seen by a large audience.

A. By Cédric Sartore. 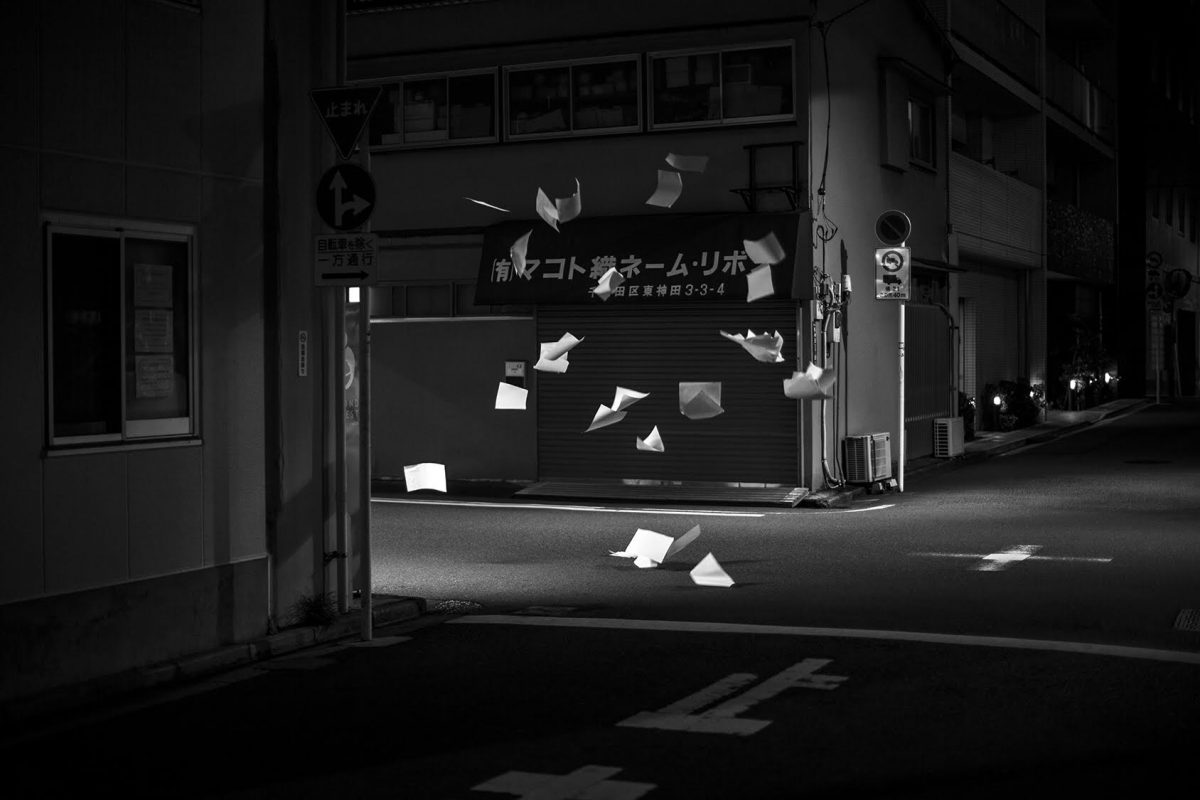