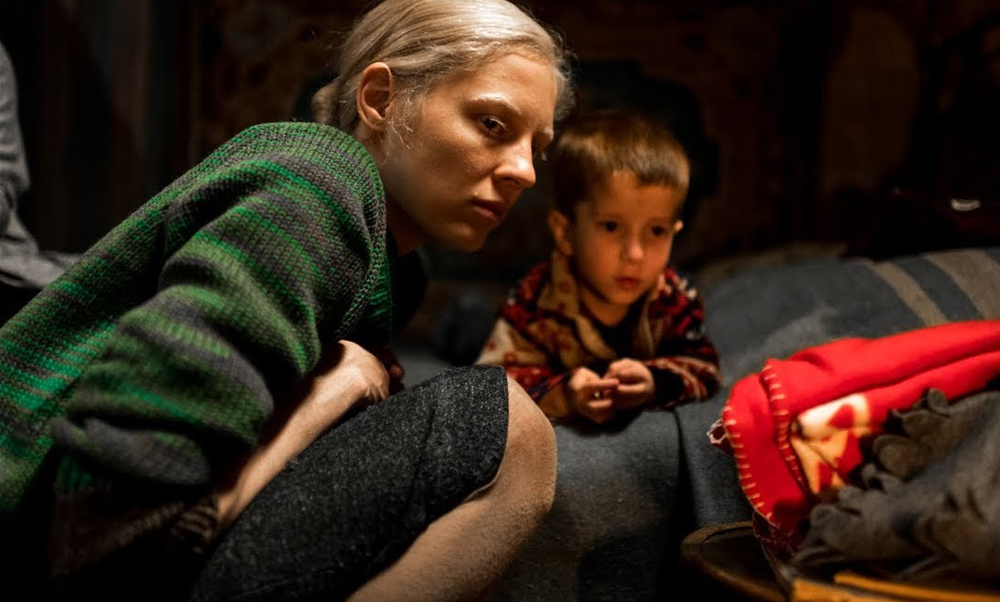 Russian director Kantemir Balagov first studied cinema at university in his home city of Nalchik in the Northern Caucasus, where his mentor was Alexander Sokurov, the formidable auteur of Russian Ark (2002). Nalchik was also where Balagov set his feature debut, Closeness, a kidnapping drama that won the Fipresci Critics Award in Cannes’ Un Certain Regard in 2017. Still only 27, he returned to the same section in 2019 with Beanpole – a tale of two female survivors in postwar Leningrad – and again won the Fipresci Critics Award. This bold, resonant film by one of the most exciting new international auteurs is now opening in US theaters.

Q. What are some Russian films you love?

A. My Friend Ivan Lapshin by Aleksei German and The Cranes Are Flying by Mikhail Kalatozov.

Q. What was the main idea that inspired you to make Beanpole?

A. The book The Unwomanly Face of War by Nobel laureate Svetlana Alexievich was my main inspiration for this film. This book opened a whole new world for me. I came to realise how little I knew about the war and how little I knew about the role of women in the war. And this led me to another thought: what would happen to a woman after the war was over, when there was a tectonic shift in her mind and her nature, a violation of her nature, that would obviously take place afterwards. Leningrad was especially important for me as it was the city that survived that horrible siege, and the consequences of that siege played an important part in the film. It was important for me to feel this space and background in the film, and you can feel this even now, in today’s Leningrad (Saint Petersburg).

Q. Color plays a key role in your films – how do you choose your palette?

A. The film has a particular color palette. When I started to study the diaries of people who lived during that time, I learned that despite all the hardships and devastation, they were surrounded by bright colors every day. This conflict between bright colors and the nature of postwar life is also very interesting to me.

Q. Could you give a hint about what you’d like to do next?

A. My next film will be about contemporary North Caucasus, the region in Russia I come from, and probably will be a local language film.

Q. What’s something you learned from Alexander Sokurov?

A. He influenced my filmmaking in every way. From the most fundamental things – Sokurov taught me and my friends to read, and discover literature; he taught us to watch great films, to appreciate the art of filmmaking and most importantly he taught me to think as a filmmaker. I cannot overstate his influence on me.

Q. What is the last film that you saw and loved?

A. Wanda by Barbara Loden

A. [Women dancing in a public square in Moscow, taken in 1947 by Robert Capa.] 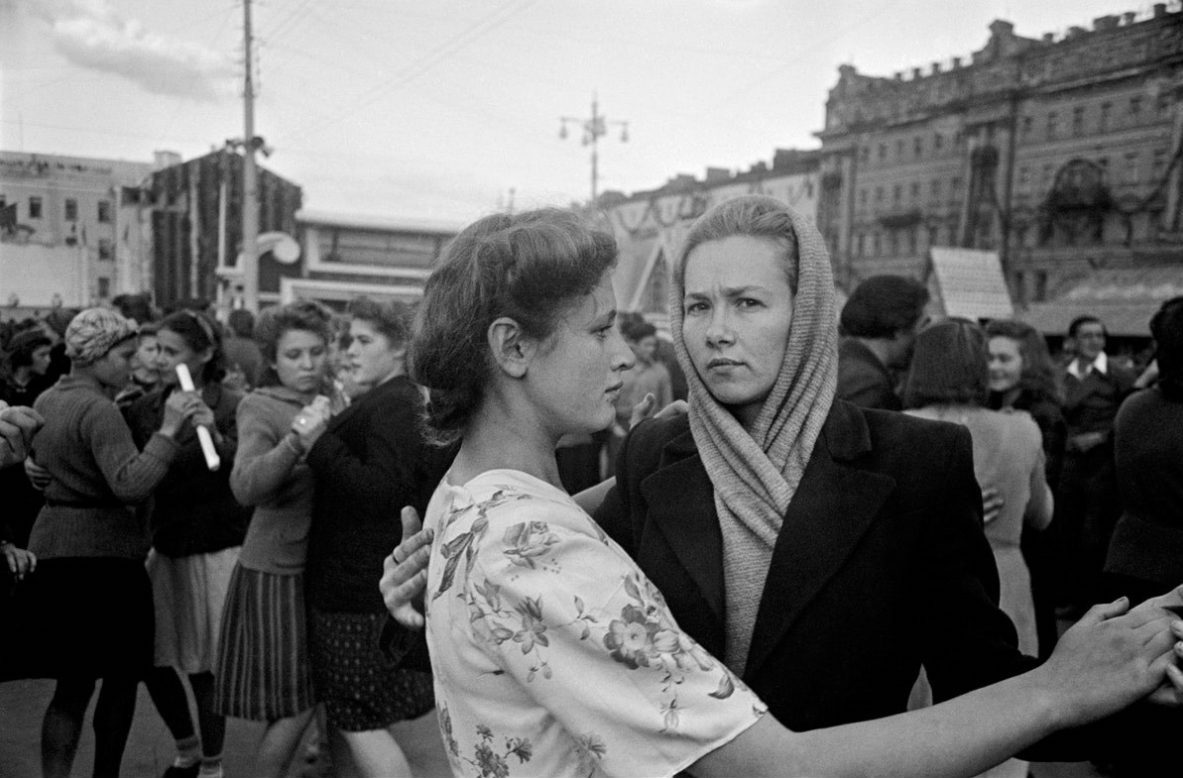