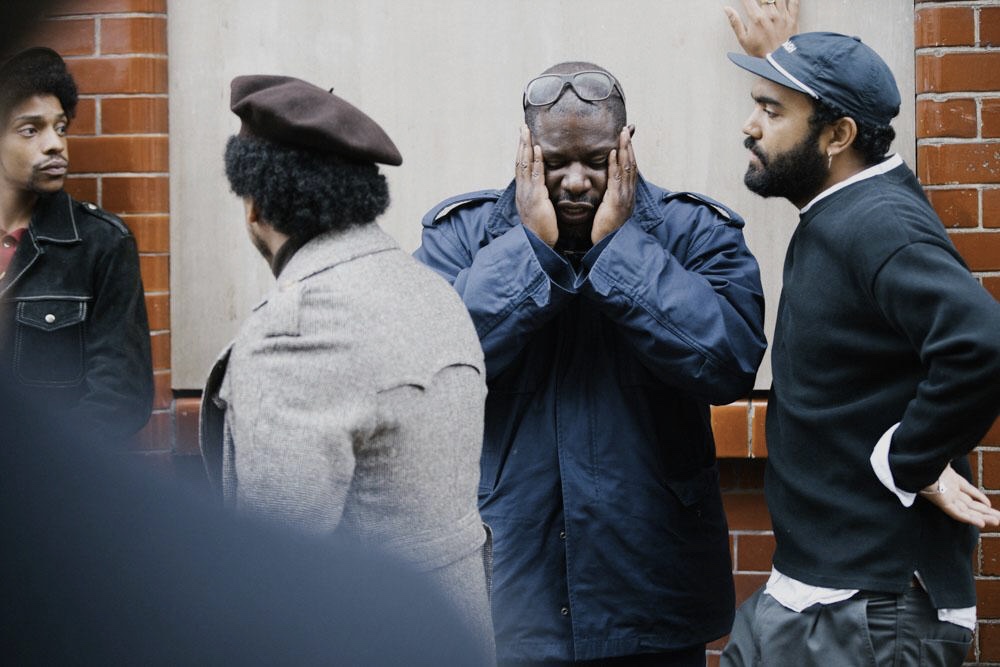 Shabier Kirchner is the inspired, sensitive cinematographer of Steve McQueen’s Small Axe – an ambitious new anthology series of five films set in London’s West Indian community in the 1960s through the 1980s and starring John Boyega, Letitia Wright and Micheal Ward, among many others. Kirchner has also lent his distinctive camerawork to Annie Silverstein’s Bull (2019) and Crystal Moselle’s Skate Kitchen (2018) and was recognized by Variety in 2018 as one of their “10 Cinematographers to Watch”. He was born in Antigua, where he shot his short directorial debut Dadli (2018), a previous Le Cinéma Club selection. He is also developing a feature project based on Kei Miller’s Caribbean-set novel Augustown.

Small Axe launches with the premieres of Lovers Rock, Mangrove and Red, White and Blue this week at the New York Film Festival. The complete five-film series will be released on November 20 on BBC One and Amazon Prime platforms.

Pictured above: McQueen (center) and Kirchner (right) on the set of Small Axe. Credit: Will Robson-Scott.

Q. What was one of the driving ideas that helped establish the look of the Small Axe films?

A. That’s such a wild question to try and answer. Simply because we did five films, each one of them has its own identity, its own texture, so there was a lot of research that went into the time period. I guess the biggest overall idea behind the look was the truth. These are real people, they are real stories which have been neglected for decades, and so the look for each one was based in their truths.

There was also this one photograph that Bob Mazzer took in I think the 80s, of a young Black couple on the London underground – something about it felt right, it stayed with me throughout the entire process, even now while we are in the color grade I still look at it. It’s actually a screensaver on my phone.

Q. What films did you watch to get inspired for the project?

A. There was a lot of work by the late and great Robby Müller. Actually, before I left New York to come to London you gifted me his Polaroid book, which I only later figured out Steve and his wife Bianca put together. That one stayed close throughout the prep, it’s an incredibly personal series of images.

I also looked at films by Hou Hsiao-hsien, The Headless Woman by Lucrecia Martel, Wong Kar-wai and Alan Clarke. Babylon by Franco Rosso is amazing and it had just been re-released. Also The Education of Sonny Carson is an incredibly photographed American film from the 70s – the list goes on and on and on! But it was mainly photographs we looked at when directly thinking about Small Axe.

Q. If you had to be quarantined for three months with one director’s filmography, whose would you choose?

A. Funny you ask, because I just was trapped on an island with PTA’s entire filmography during lockdown. That guy knows how to make films about people.

Q. Is there a time of day (or night) when you most enjoy shooting?

A. I guess it depends where in the world I am, but generally dawn. I like the quiet.

Q. What is a project you’d like to make someday, however impossible it may seem now?

A. I’m developing a film in the Caribbean for the end of next year and it’s a mammoth of a project, but I’d really like to see that go. Not just for personal reasons but I think culturally it’s very important.

Q. Given the keys to shoot in any institution, which would you choose?

A. Criterion had Pixote on a few months ago and that totally blew my mind. Every now and again I see a film and am simply floored. I just scratched my head – like how the hell did Babenco do that? How did he get those performances? Like that last scene!? Jheeezzeeeuss.

Q. What book has inspired you recently?

A. Gunna big up Augustown by Kei Miller. He’s a proper wordsmith.

A. From Bob Mazzer’s Underground. 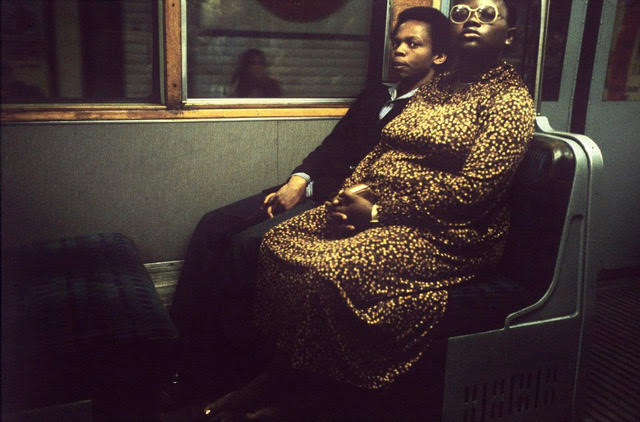