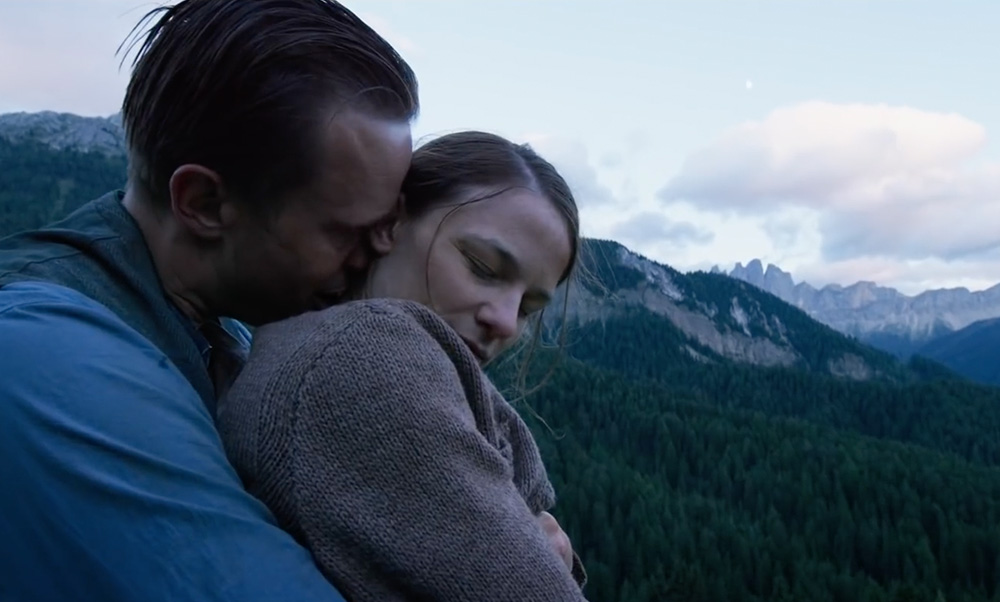 Austrian actor Valerie Pachner is a luminous force in A Hidden Life, Terrence Malick’s powerful, intimate and epic portrait of a conscientious objector struggling to uphold his faith and love of family in Hitler’s Austria (now opening in US theaters). Based on a real-life story, Pachner plays his wife with absorbing poetry and authenticity. Pachner also received this year’s Best Leading Actress at the German Screen Actors Awards for her role in Marie Kreutzer’s The Ground Beneath My Feet. An accomplished stage actor, she has been a member of the ensemble cast at Munich’s Residenztheater since 2013.

Q. What is one of your favorite Austrian films?

A. I love Dog Days by Ulrich Seidl.

Q. How did you prepare for the role of Franziska Jägerstätter in A Hidden Life?

A. The most important thing was reading the letters she and her husband wrote to each other. Then a documentary about her called The Widow of the Hero. And last but not least: learning to do actual farmwork! How to use a scythe, milk a cow, shear a sheep and so on.

Q. What is your favorite Terrence Malick movie (other than A Hidden Life)?

Q. When did you first tell your parents you wanted to act?

A. I never told them. I never had that clear idea of becoming an actress. I think I just wanted to experience what it‘s like to be in an acting school and then it all kind of happened.

Q. If you were not an actor, what would you be?

Q. Who is a new filmmaker whose work you admire?

A. Yorgos Lanthimos! He has been around a while, but since Dogtooth I am in awe of his work.

Q. What do you think your theater experience brings to your acting on film?

A. I guess the best thing is that it helps me being present in the room, in my body. I rarely think about the frame or other technical stuff that comes with filming.

A. This picture was taken by Scott Kirby, the first AD on A Hidden Life. It was the day we shot in the real house of the Jägerstätters, and I met Maria, one of their daughters, who came to set. I had taken my hair down during the scene and she put it back up the way her mother used to wear it. That was truly a very special and kind of mindblowing moment. We have been friends ever since.