IN THE CINÉMA CLUB OF… RADU JUDE

One of the most uncompromising voices of the Romanian New Wave, Radu Jude has reached a career crescendo with his pandemic-era satire Bad Luck Banging or Loony Porn, a blistering critique of selective historical memory. The film, which won the Golden Bear at the 2021 Berlinale, is a worthy (and laugh-out-loud funny) follow-up to Jude’s dark comedy I Do Not Care If We Go Down in History as Barbarians, his Locarno prizewinner Scarred Hearts, and his Silver Bear winner Aferim!. A graduate of the Media University of Bucharest, Jude started out as an assistant director to Costa-Gavras and Cristi Puiu, and later directed one of the most awarded short films in Romanian history, Lampa cu căciulă.

To coincide with Bad Luck Banging’s U.S. release, Jude shared a list of films he loves, from new media to classic favorites. 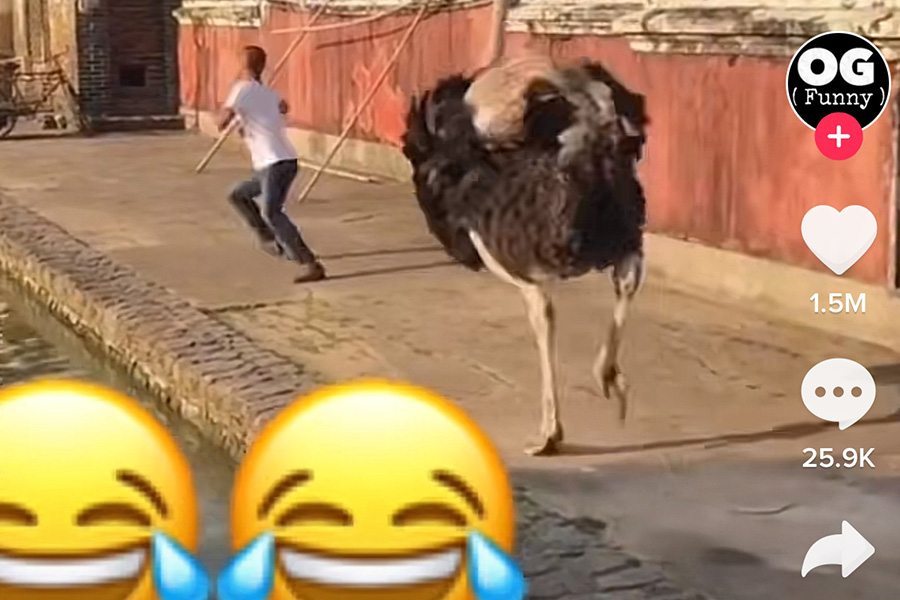 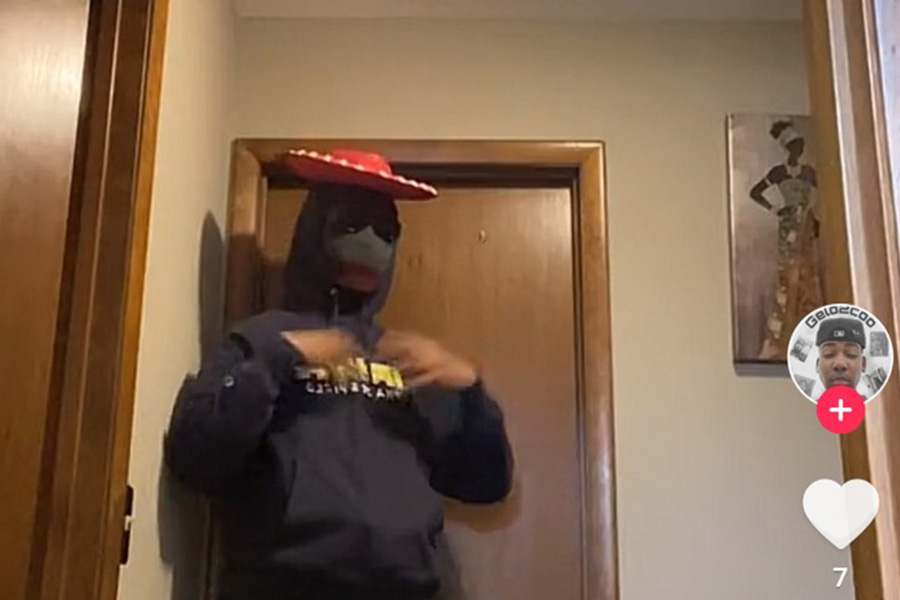 I have a TikTok account instigated by my teenage kid. If one of cinema’s functions is to show us the world, then TikTok videos are far ahead, showing us teenagers, workers, and peasants from all over the world, their language, their desires, their problems. Fascinating and terrifying in equal measure. 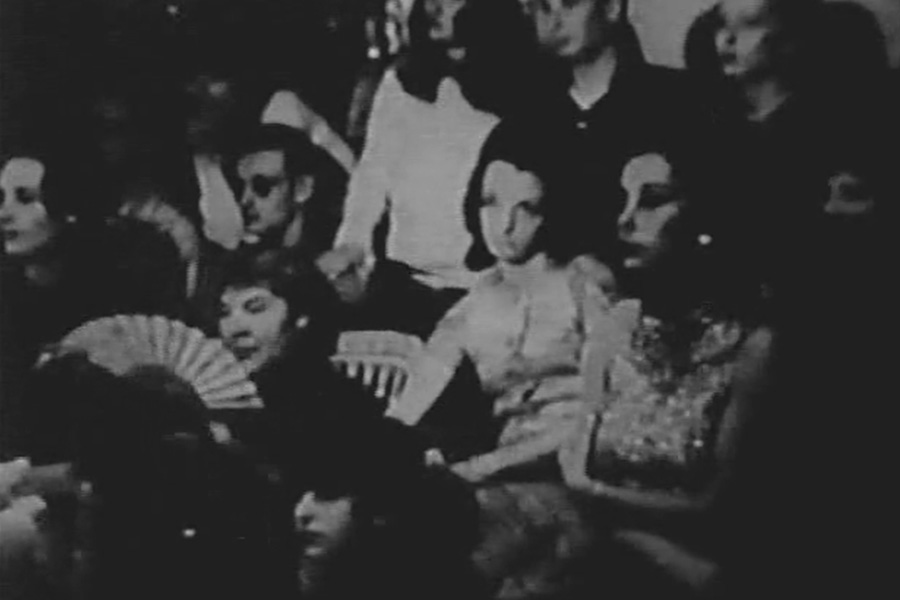 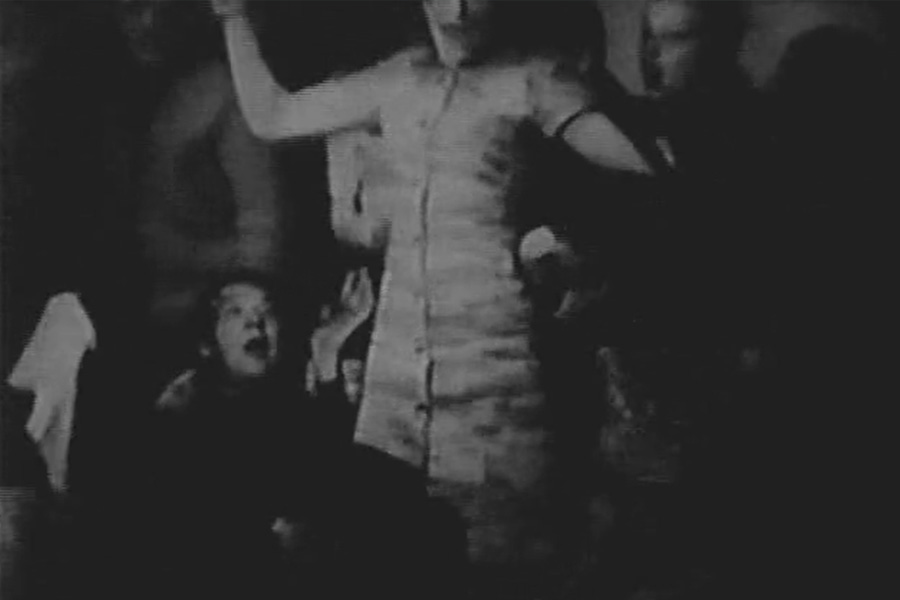 I am a late discoverer of Andy Warhol’s films, as of only two or three years ago. Not all of them are interesting, many didn’t age well, but it is clear Warhol was a very serious filmmaker and some of his films are astonishing: Vinyl, Beauty No. 2, Soap Opera, My Hustler. The Life of Juanita Castro, written by Ronald Tavel, is a masterpiece of mise-en-scène: documentary and fiction mix inside the same shot, changing positions and functions in a way I had never seen before. And it is extremely funny. There are many Warhol films that are impossible to get; if anybody has an idea how I could watch Lupe, Horse, Drink, or Batman Dracula, please find me on Facebook and send me this tip. I would be forever grateful. 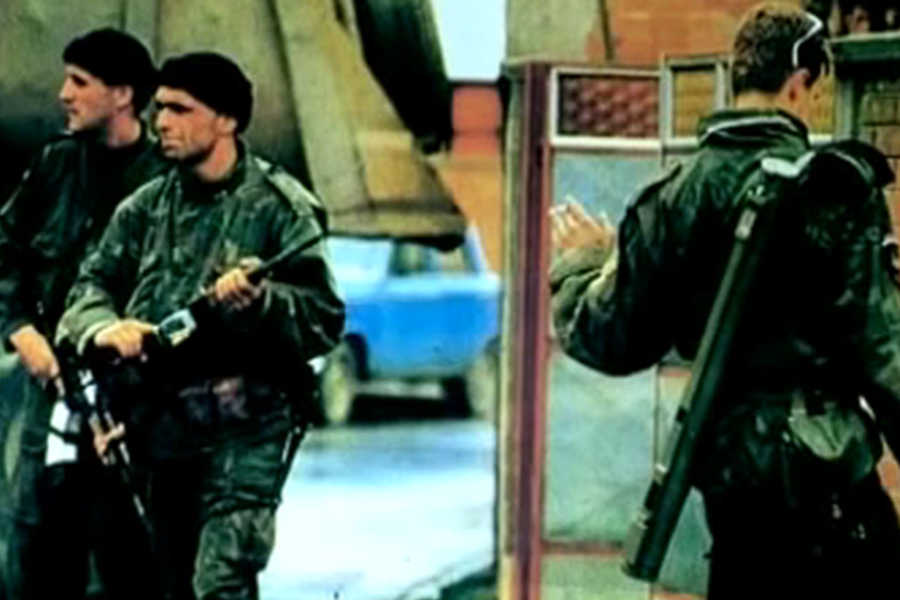 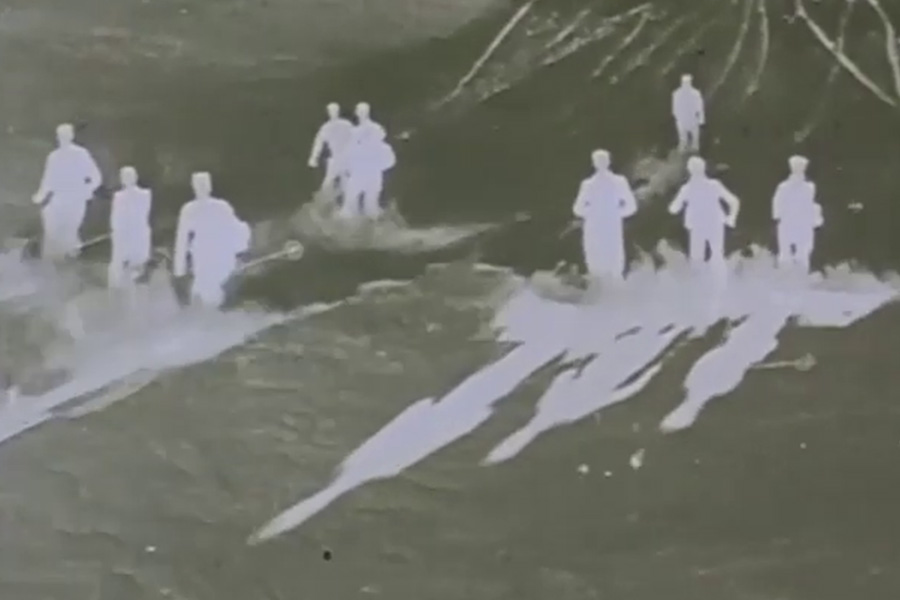 A double bill. Two films about the darkest side of humanity. And both of them are lessons in how to look, in how to see the world and the images. 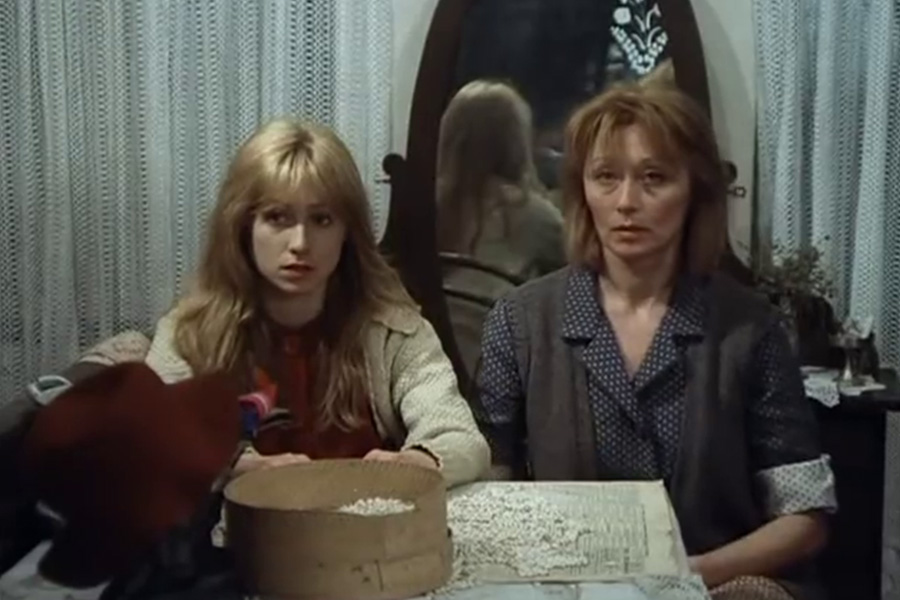 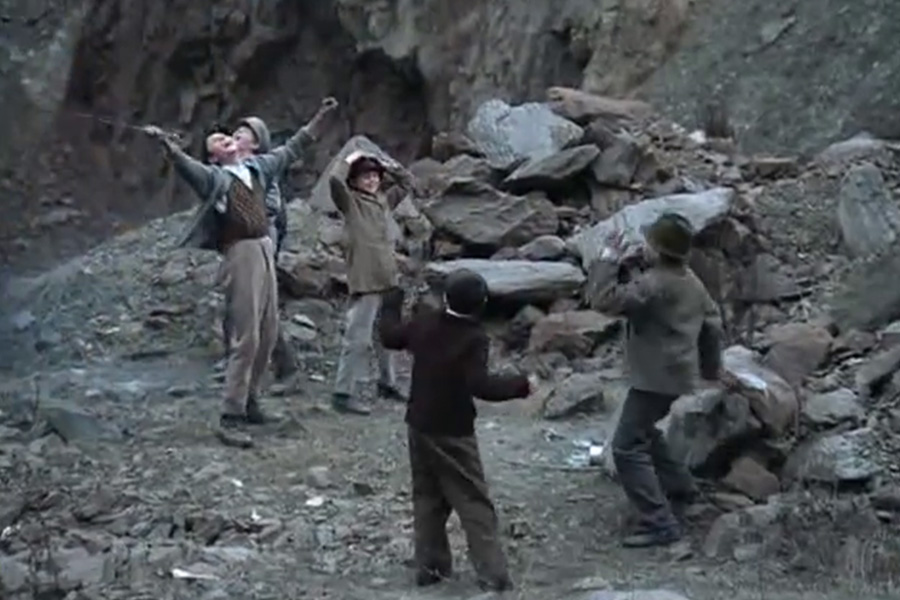 Mircea Daneliuc’s best films were made in the ’80s. This one is not a perfect film, but this story of a miner’s death is told with great talent and vigor. The last 30 minutes are absolutely mesmerizing. 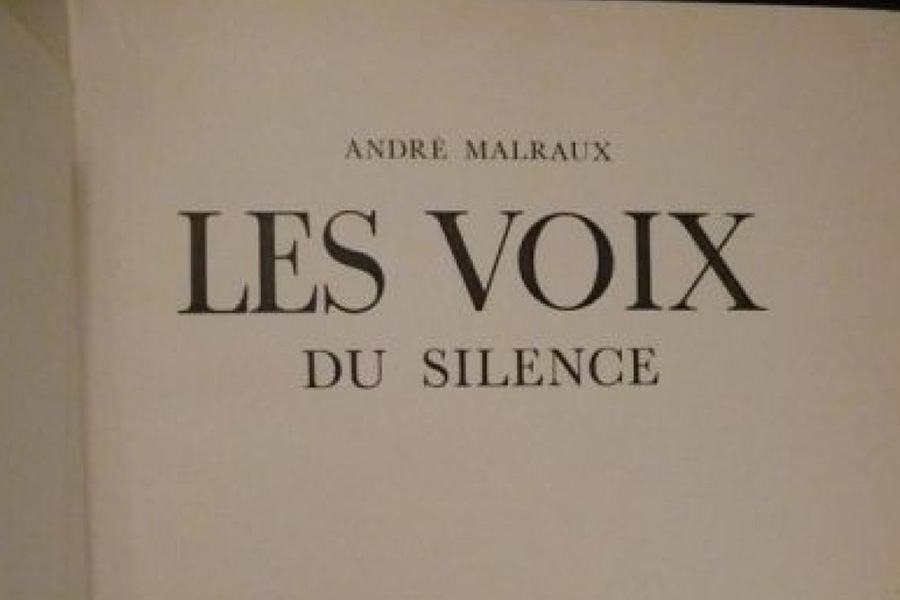 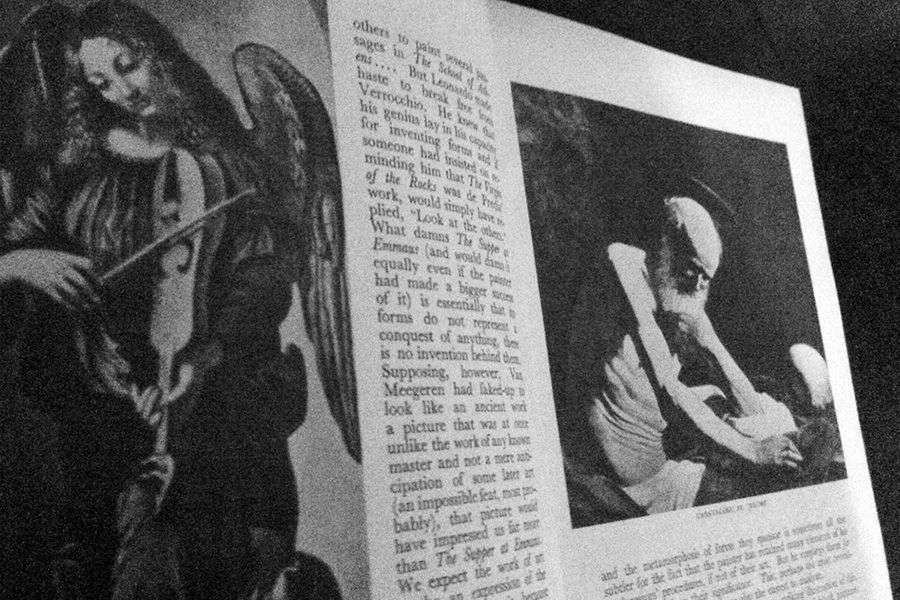 THE VOICES OF SILENCE, André Malraux, 1951

I cheat: this is a book. But Malraux, who was also a filmmaker and a film theorist, used montage techniques to lay out the book’s text and images, so if cinema is also a way of thinking, this book is also a film. A great one.