In the Cinéma Club of… Rebecca Zlotowski

Rebecca Zlotowski is one of the great new French directors. Her first feature Dear Prudence gave Léa Seydoux her first leading role and premiered at the International Critics’ Week in Cannes in 2010. She continued her collaboration with Léa Seydoux with her follow up Grand Central (2013), which tells a love story exploring a three-way romance between nuclear plant workers, and was awarded in the Un Certain Regard section at the Cannes Film Festival. Her latest film Planetarium (2016) stars Natalie Portman and Lily-Rose Depp as two American sisters, mediums taken under the wing of an important film producer in pre-war France.

Rebecca Zlotowski cites five films that she watched as inspiration for Planetarium. 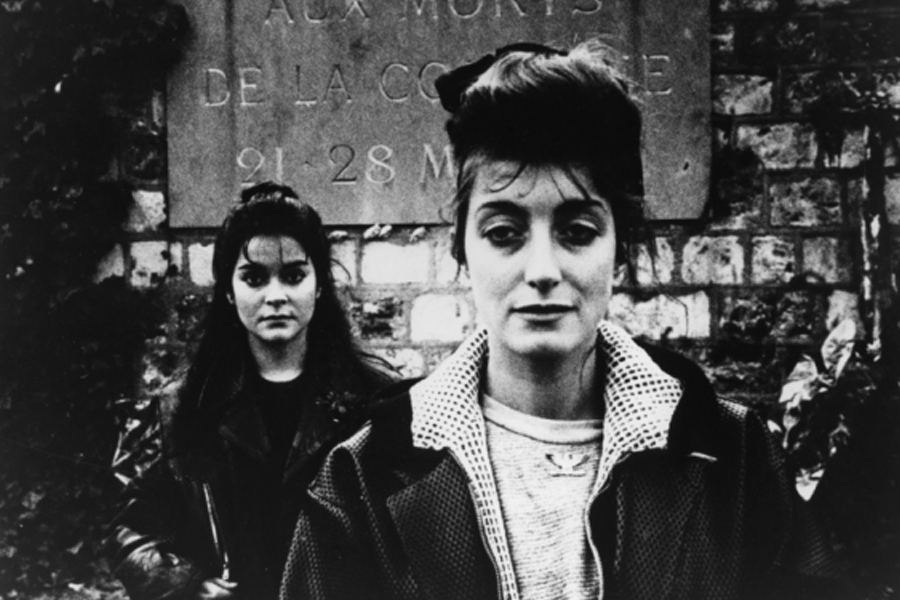 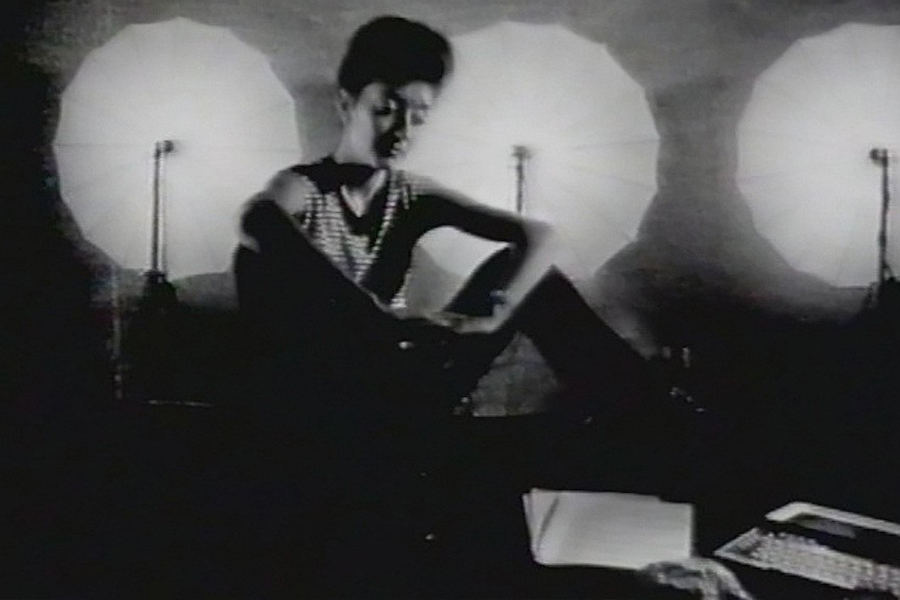 A poem in which two women are superimposed like ghosts, the shape of big cities and their mythologies, and which echoes the voice of Derrida on the spectrality of the image. 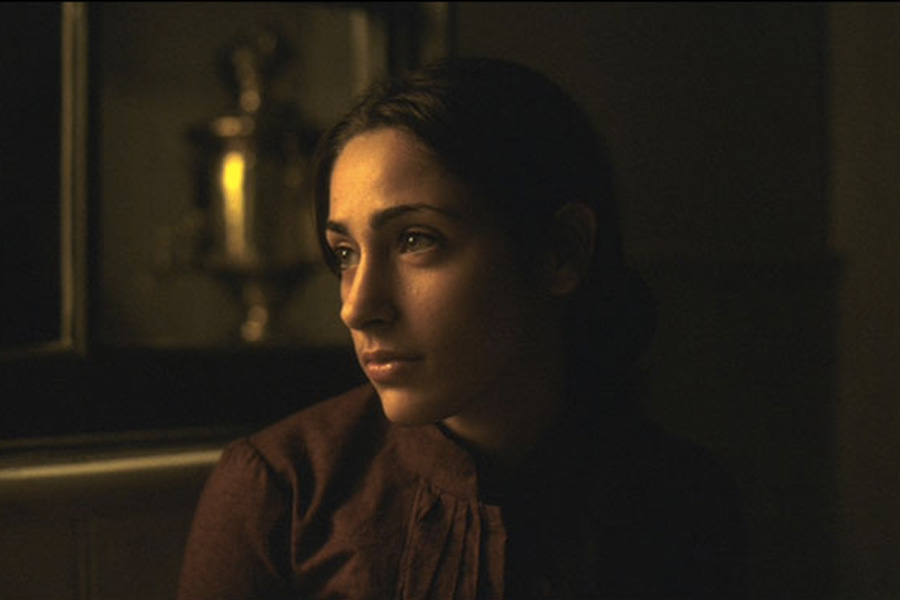 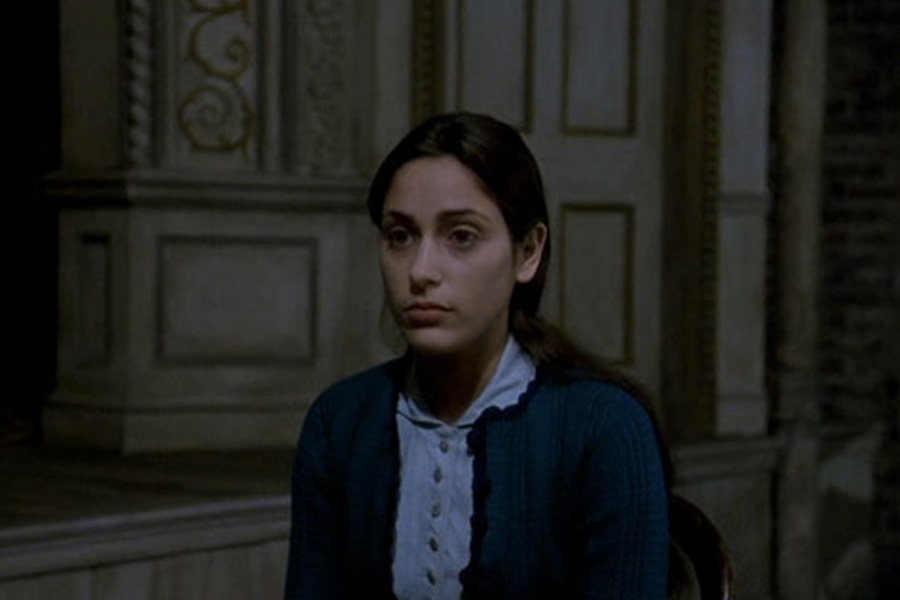 A masterpiece. The journey of Summer Phoenix, a numb young woman who only feels her emotions on stage, inspired me a great deal for Laura Barlow, Natalie Portman’s character in the film. 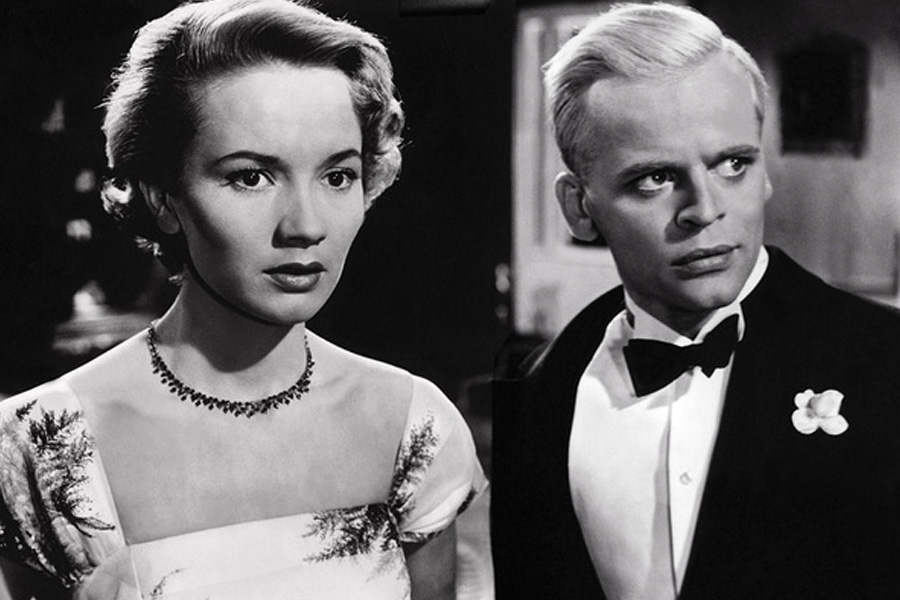 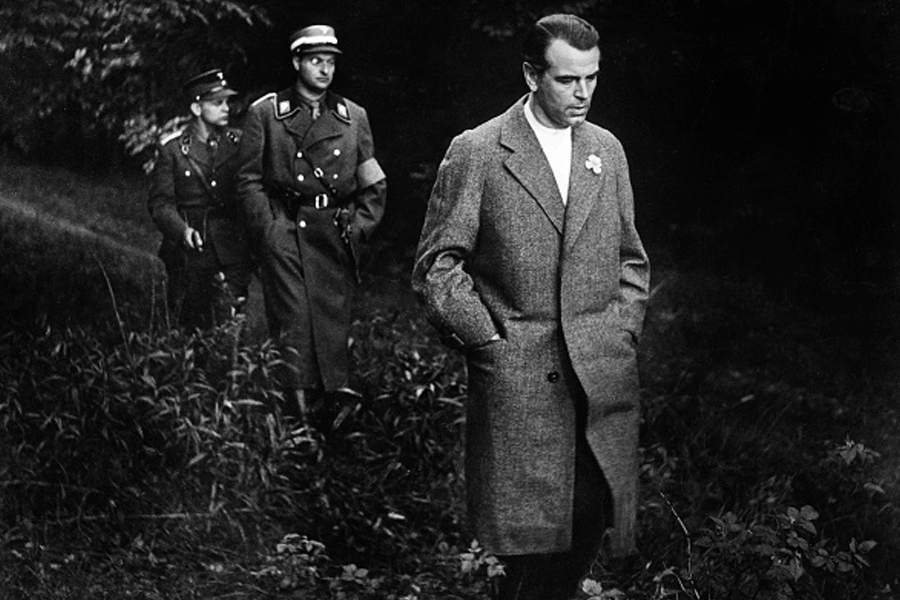 The true and unbelievable story of a mentalist in the 1930s in Berlin, who became Hitler’s private astrologist… First appearance of Klaus Kinski as a sublime and disturbing 20 year-old Nazi. 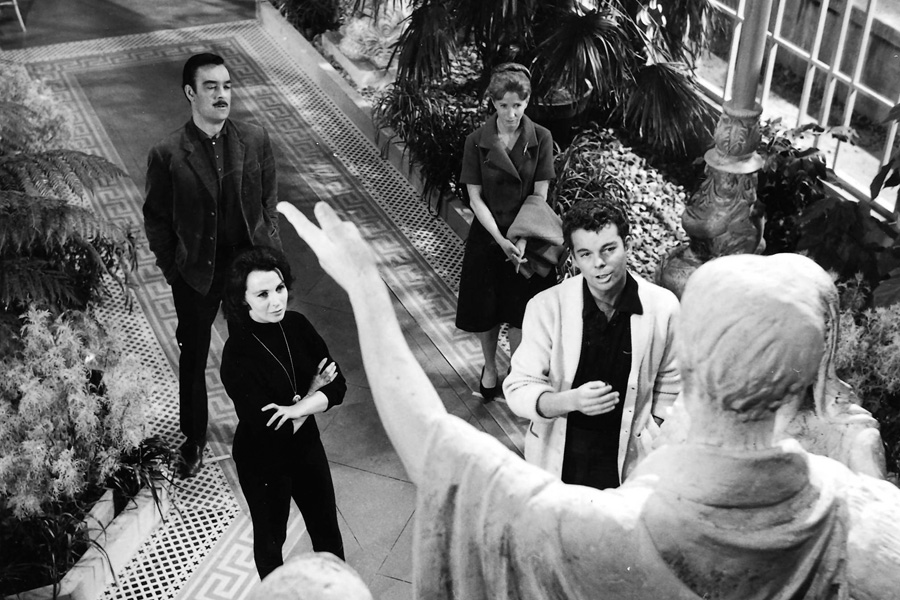 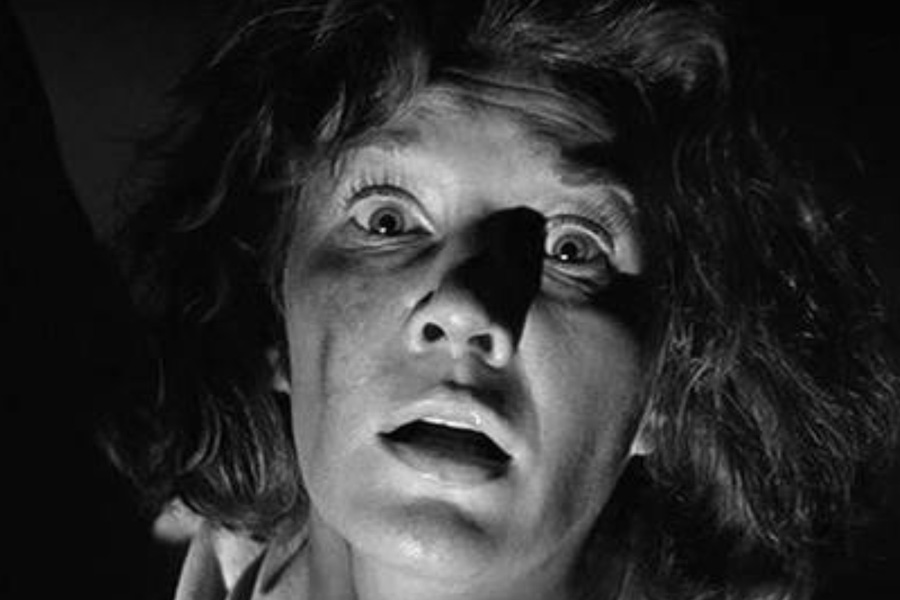 I love Robert Wise’s strange and vibrant career. The Haunting is probably one of the best films about ghost seekers of all time. 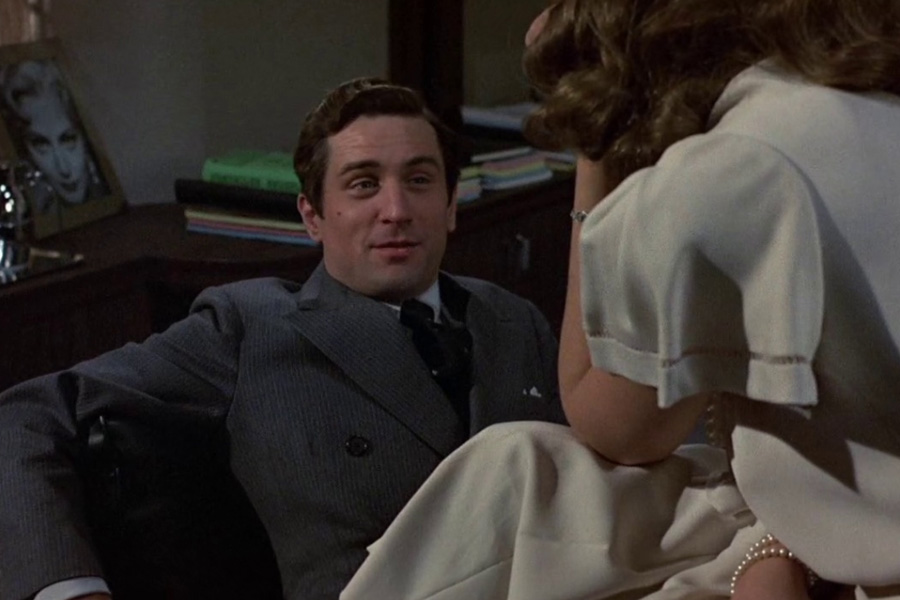 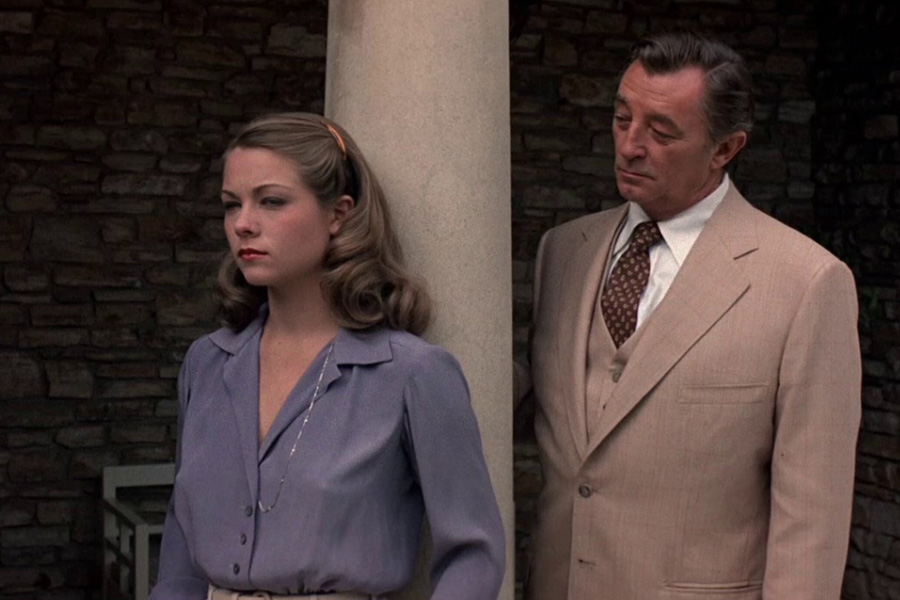 From the Fitzgerald-ian world, Planetarium calls forth Korben, the producer character… The melancholy of the great arrogant men.