In the Cinéma Club of… Richard Misek

Richard Misek directed Rohmer in Paris, which was recently shown on Le Cinéma Club. The film is a cinephile’s journey into the filmography of Éric Rohmer, showing the city of Paris changing through the director’s lens over a 50-year career. Richard Misek has written academic articles on film aesthetics, as well as the book Chromatic Cinema on the history of colour in cinema.

We asked him which were his 5 favorite films by Rohmer. Here they are, in chronological order. 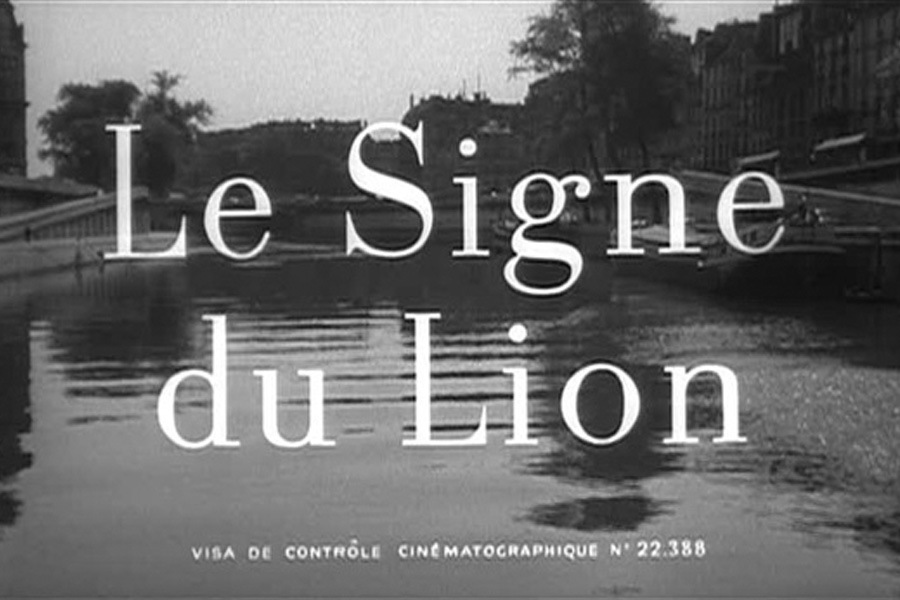 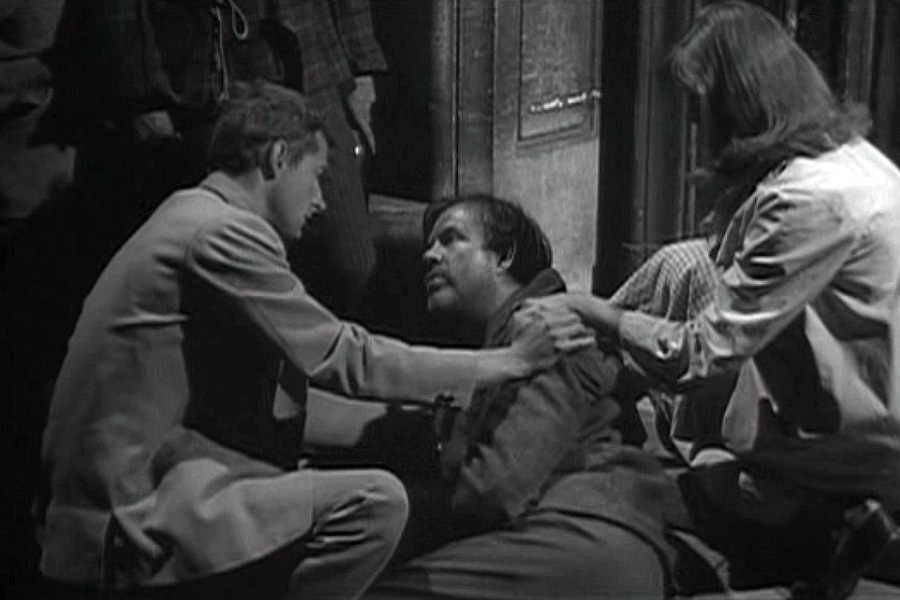 This is many people’s least favorite Rohmer film. Yes, the main character is a bit charmless, but the film is astonishingly pure – the story of one man’s journey on foot through Paris, over the course of a few days. It’s also quite dark. We follow the main character's descent into vagrancy, and gradually – like him – start to see Paris from a perspective very unusual for 1950s movies: distant, cold, alienated. A brilliant anomaly among Rohmer’s films. 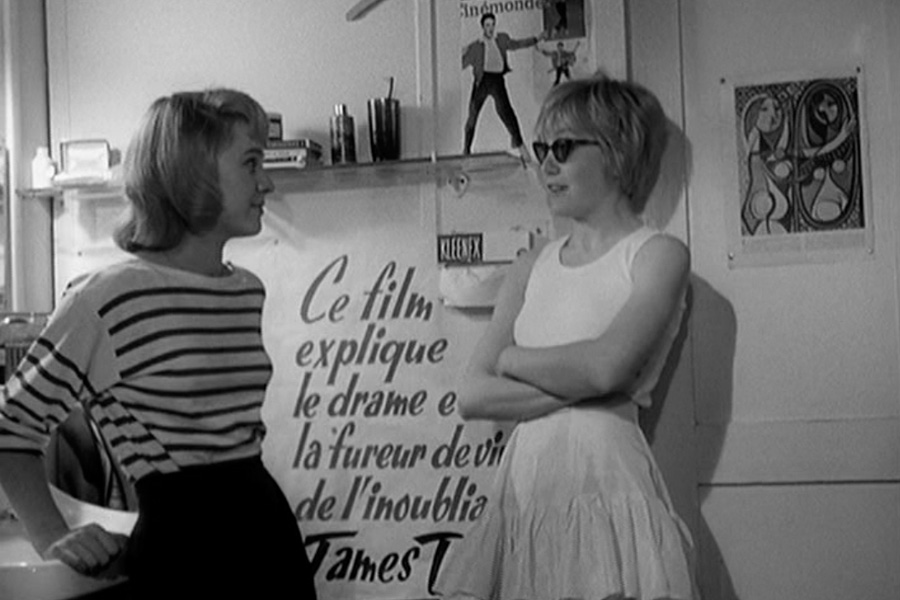 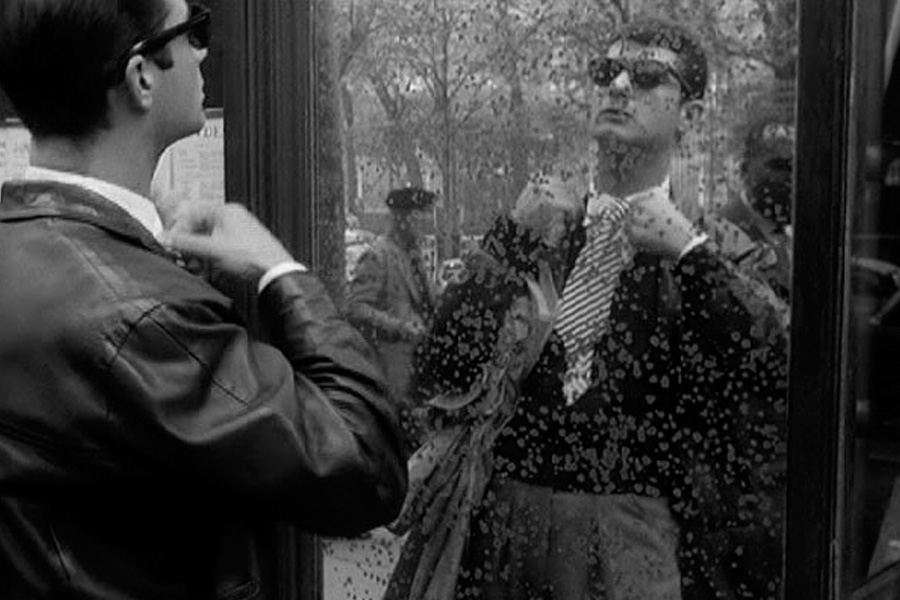 CHARLOTTE AND VERONIQUE (OR, ALL THE BOYS ARE CALLED PATRICK), Jean-Luc Godard, 1959

Conversely, the most fun Rohmer film. Added curio value that it was directed by Godard and starred Jean-Claude Brialy; Rohmer wrote the script. It perfectly captures the energy of the early years of the Nouvelle Vague. 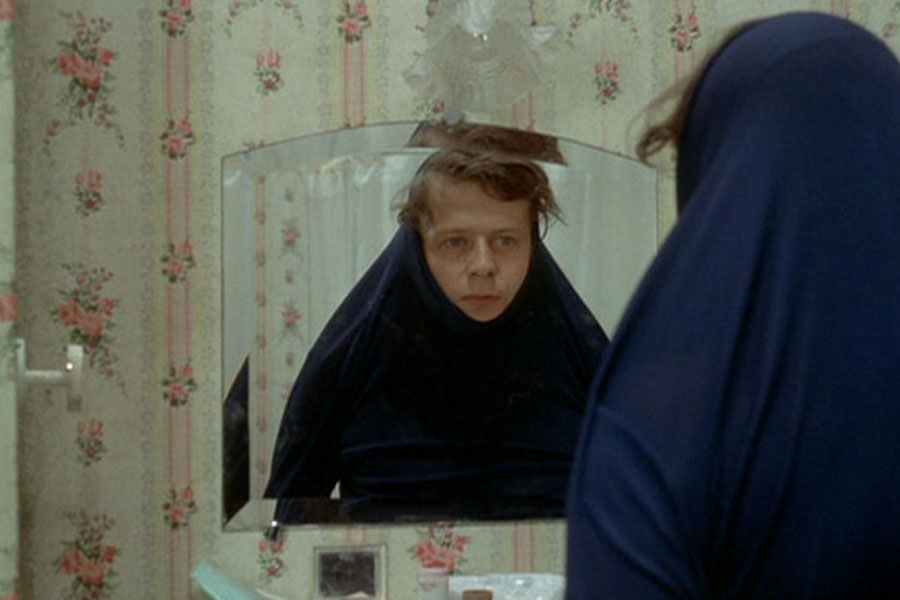 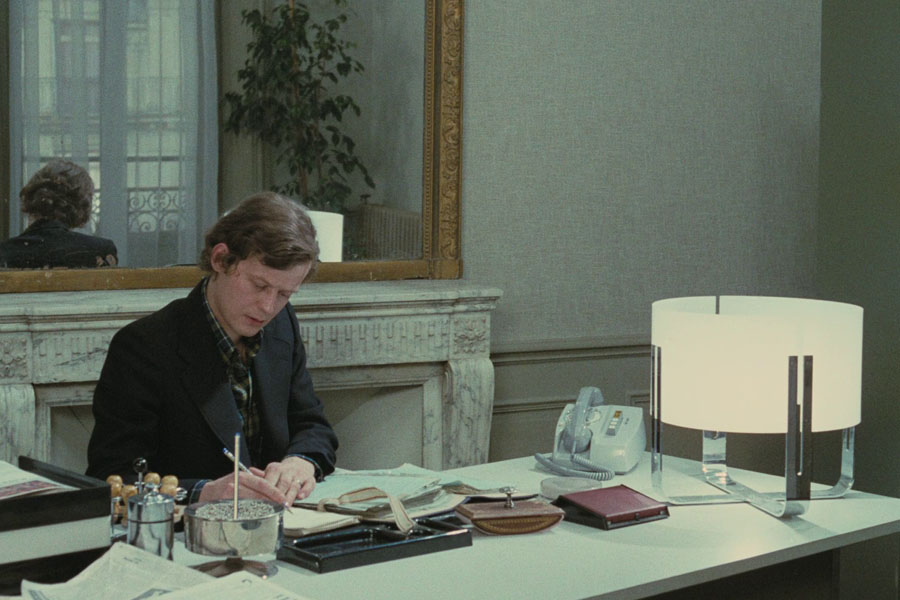 LOVE IN THE AFTERNOON, Éric Rohmer, 1972

How brilliant to set a film almost entirely in lunch breaks! 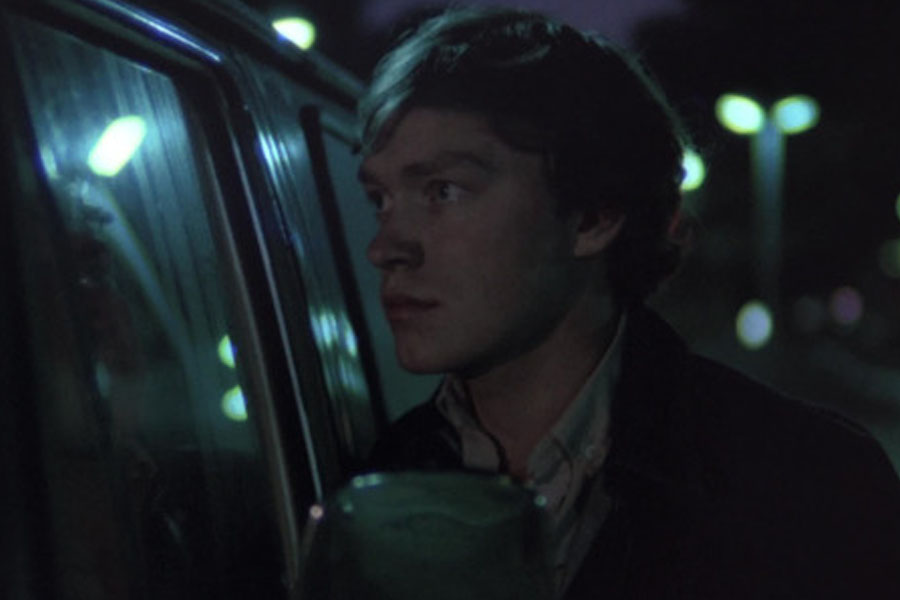 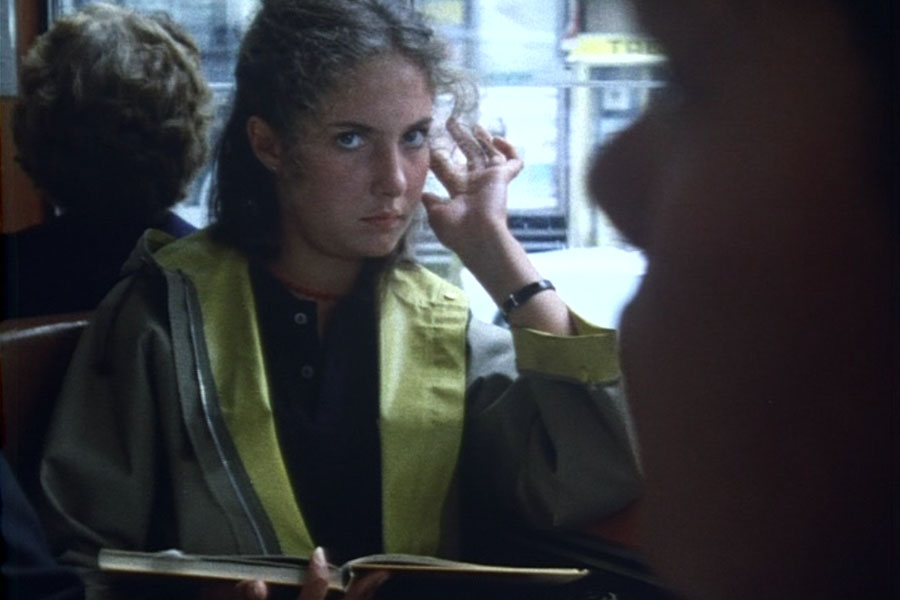 This is the film in which Rohmer’s mapping instinct went into overdrive. Perhaps even more so than The Sign of Leo, this film feels like it’s primarily about the spaces of Paris, and only secondarily about its main characters. Very interesting shooting technique too – Rohmer and his tiny film crew just went out onto the street with the main actors, followed the story, and found locations as they went along. 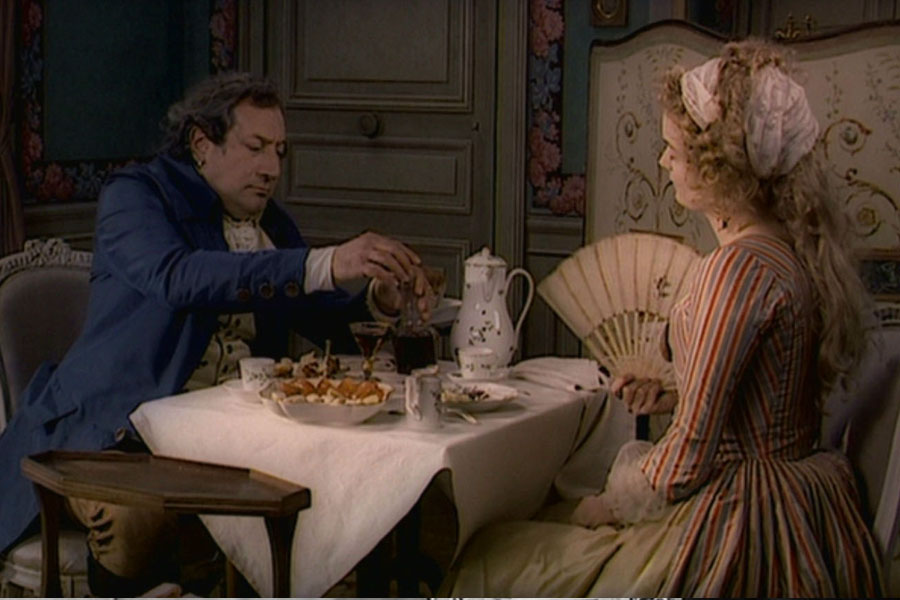 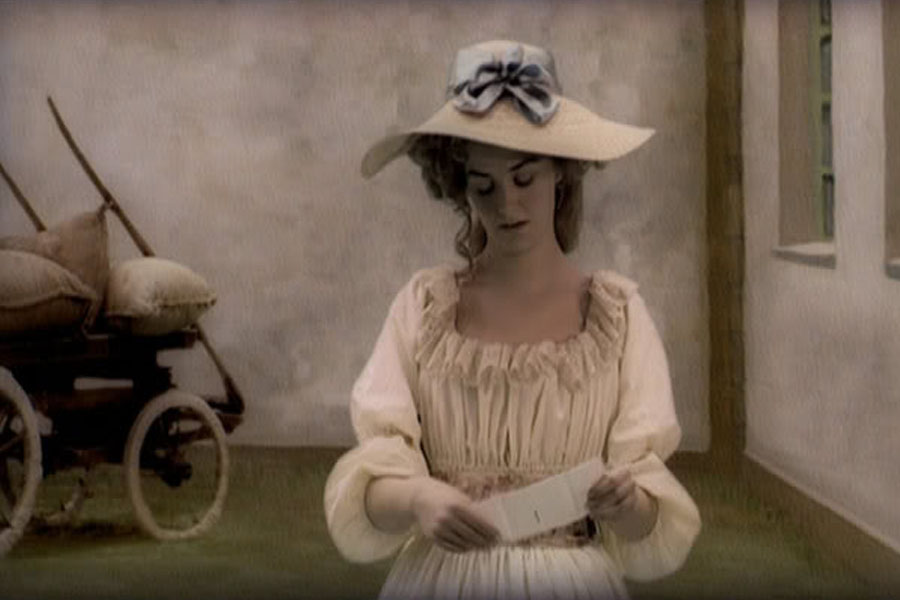 How easy it must be for a famous film-maker to become known for doing a certain thing, and then just to keep delivering it again and again. Rohmer was often accused of this. This film demonstrates how unexpected he could be, well into his 80s.