In the Cinéma Club of… Ricky D’Ambrose

Ricky D’Ambrose is a writer and filmmaker in New York. He has written and directed four short films, including Spiral Jetty, which premiered at the 2017 New Directors/New Films Festival and screened on Le Cinéma Club. His essays and reviews have appeared in The Nation, Film Quarterly, MUBI Notebook, and The White Review, among other publications. In 2017, he was named one of Filmmaker Magazine’s “25 New Faces of Independent Film.” Notes on an Appearance, his first feature, premiered at the 2018 Berlin Film Festival and is being distributed in the U.S. by Grasshopper Film.

Ricky D’Ambrose shares with us 5 films he loves. 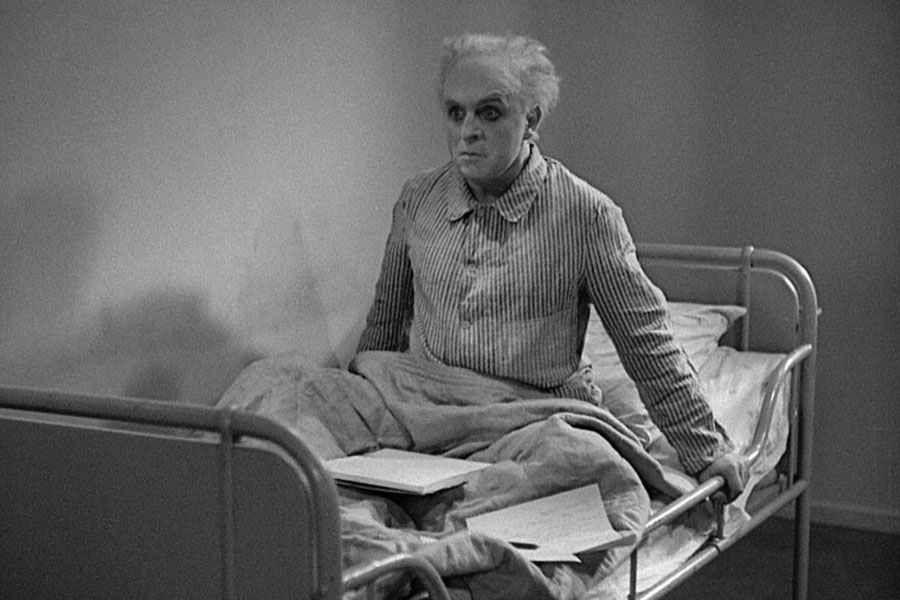 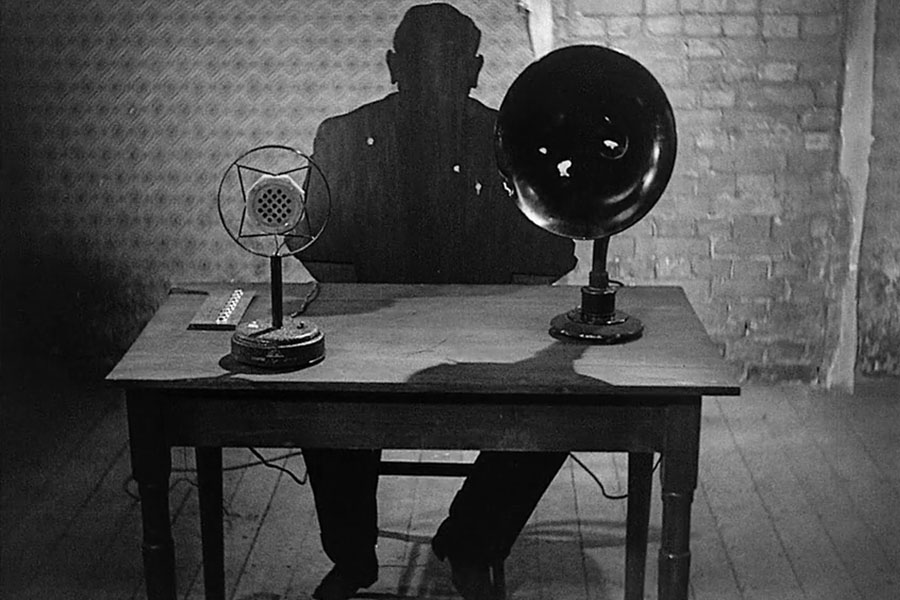 – for the prolific note-taking and remote-control villainy of its spectral, sickly central character. 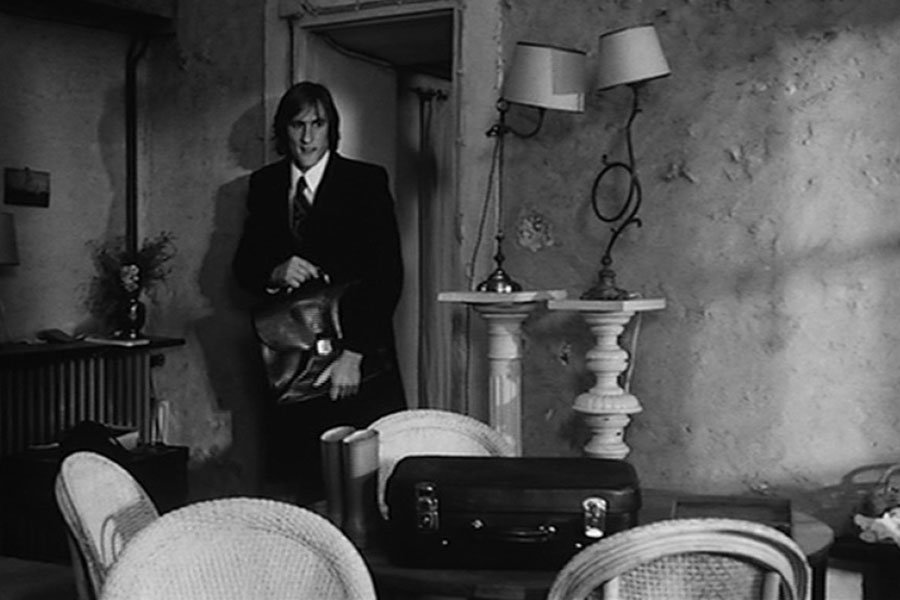 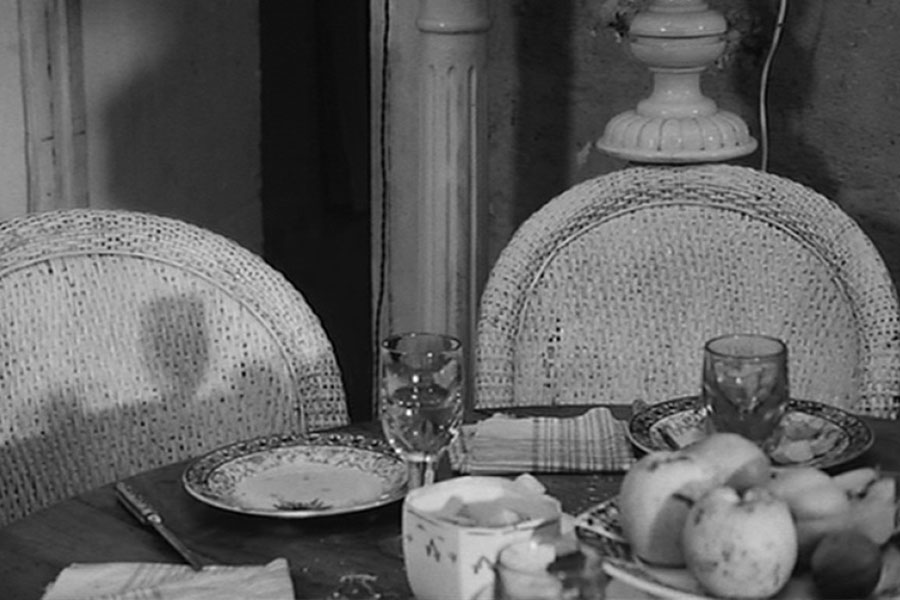 – for the way Duras films the inside of a house, and for the way almost all life outside the house is treated: intrusively, as news radio. 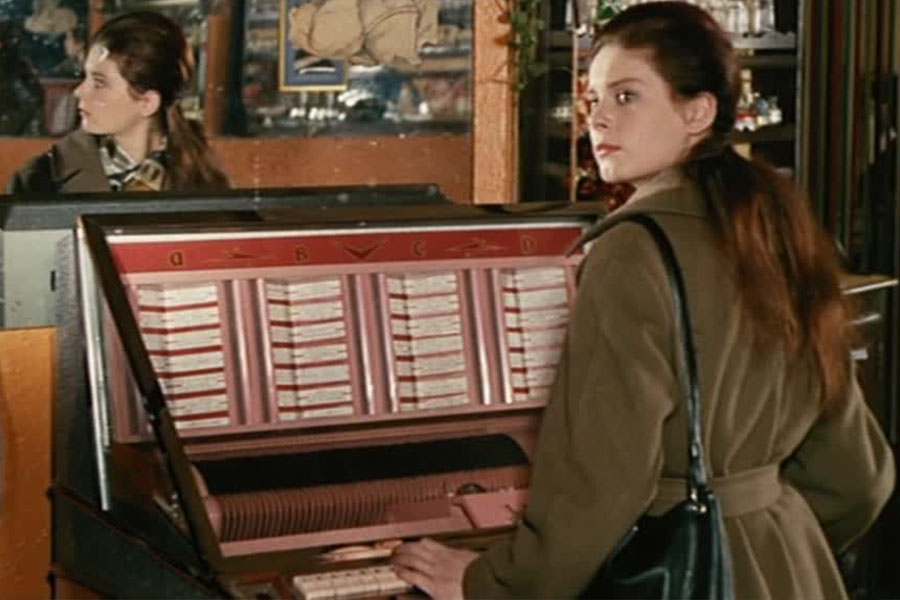 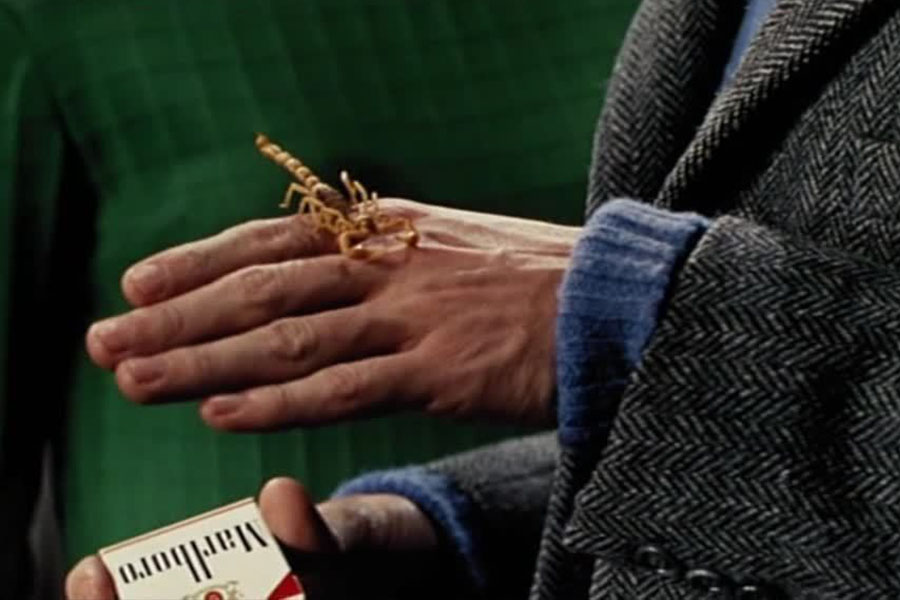 MURIEL, OR THE TIME OF RETURN, Alain Resnais, 1963

– for its combination of personal and historical memory, and for its colors. 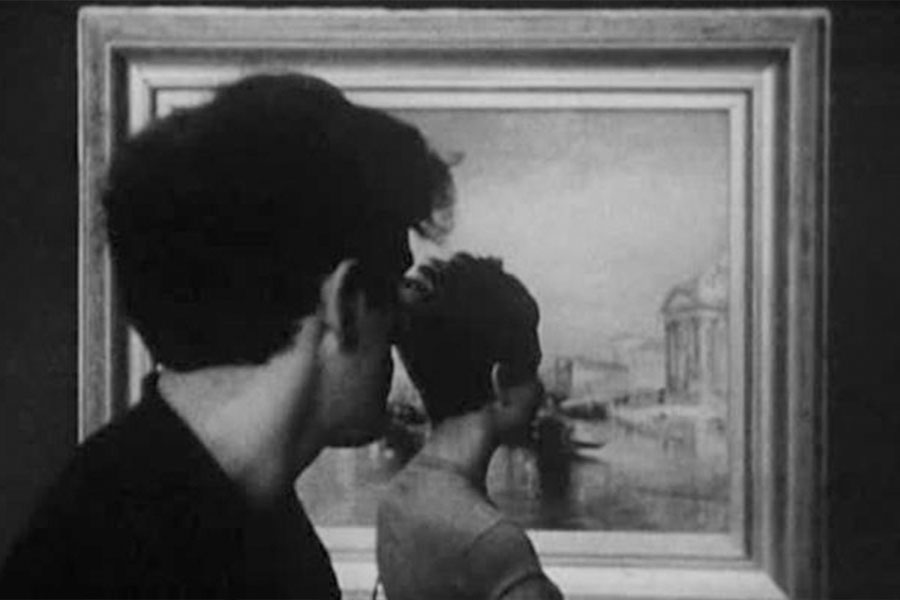 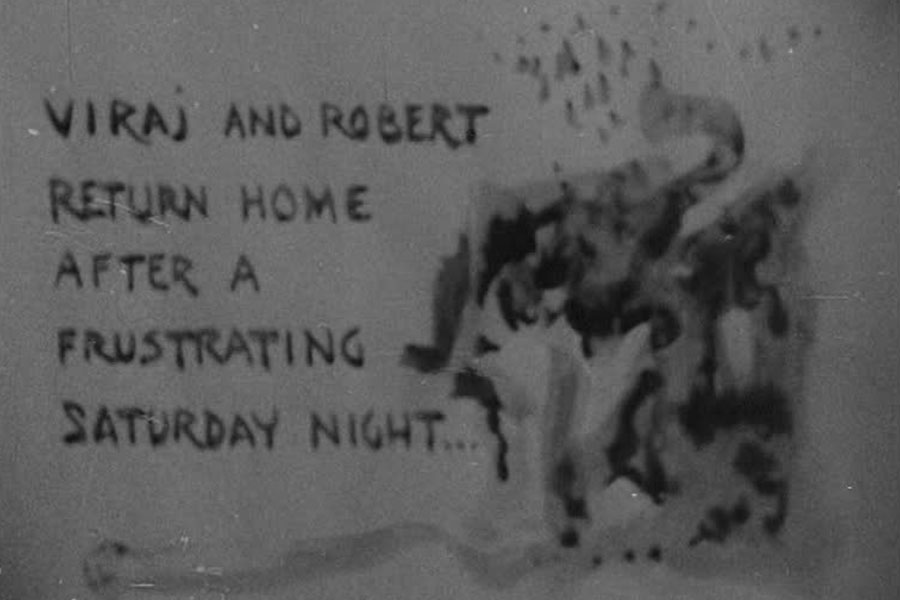 – for its wonderful walking sequences. 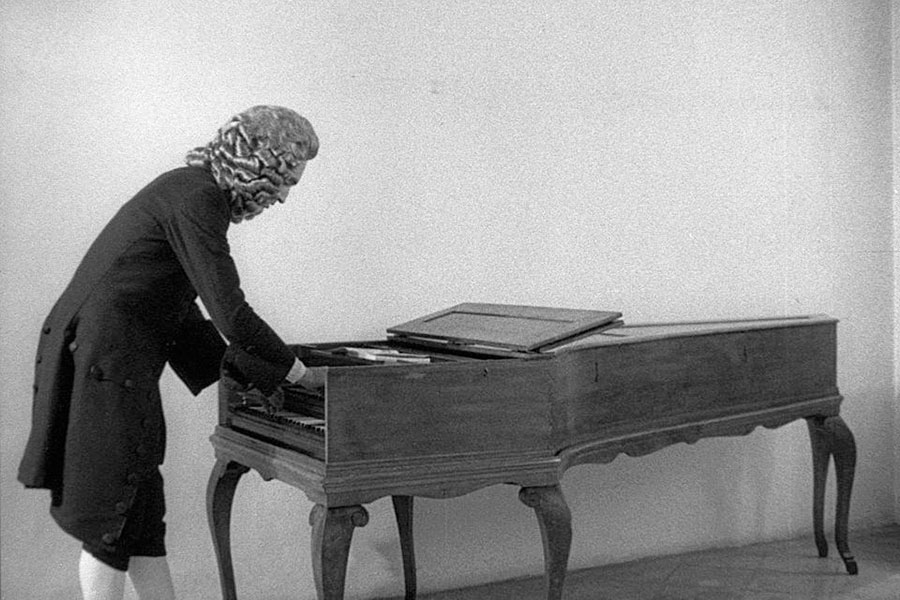 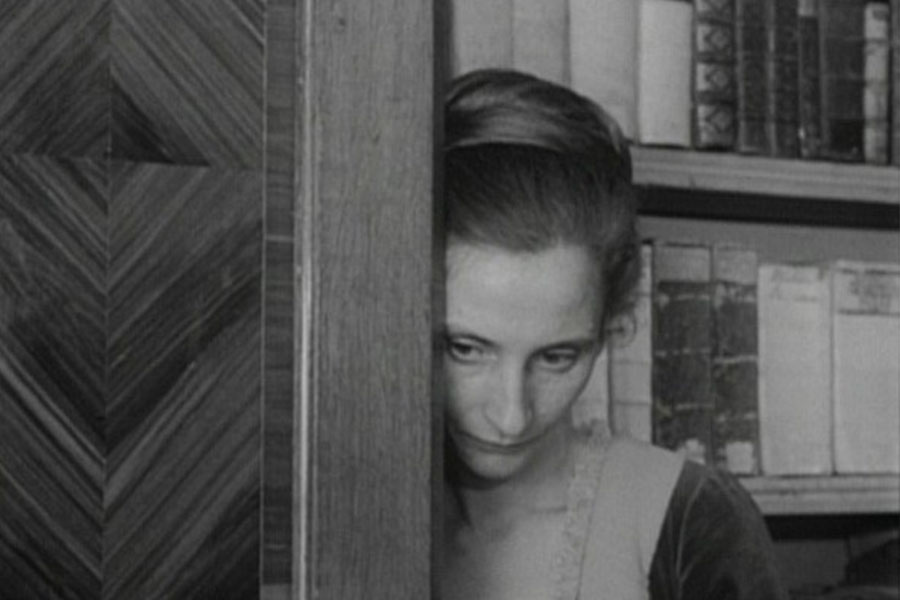 – for its bright structural clarity.