In the Cinéma Club of… Ryusuke Hamaguchi

Ryusuke Hamaguchi is one of the most precise, curious and reflective young directors working today, and one of the key figures in Japanese independent cinema’s recent revitalization. His films are characterized by their assured formal ingenuity, skillful blending of genre and tones, and patient mining of previously buried and inaccessible emotion. Following graduate study at Tokyo University of the Arts under Kiyoshi Kurosawa, he made his feature debut with Passion in 2008. Working tirelessly since then, Hamaguchi has proven as prolific as he is exacting, completing a 3-part documentary on the after-effects of the 2011 Tohoku earthquake, multiple fiction features with prodigious 4-hour-plus runtimes, ambitious collaborations with acting workshops, and international coproductions. Among his recent films are Happy Hour (2015), a sprawling epic of female friendship which played to enormous acclaim at Locarno and New Directors/New Films, and the beguiling literary adaptation Asako I & II (2018), a world premiere in competition at the Cannes Film Festival. Ryusuke Hamaguchi shares with us five films he loves. 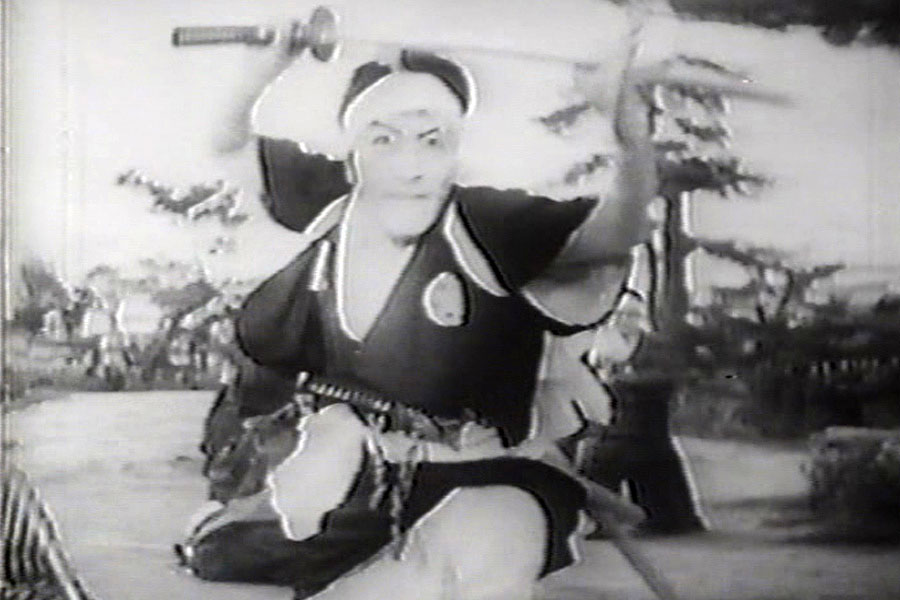 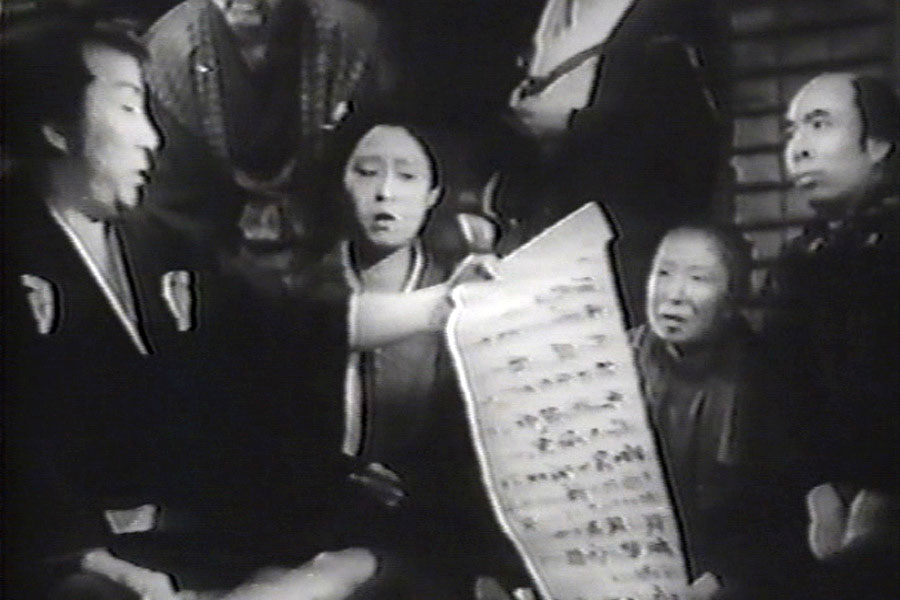 There is good and bad ambiguity in filmmaking. Takadanobaba Duel is the greatest example of the former. Ambiguity should be as clear as possible, as it is in the very last shot of this film. 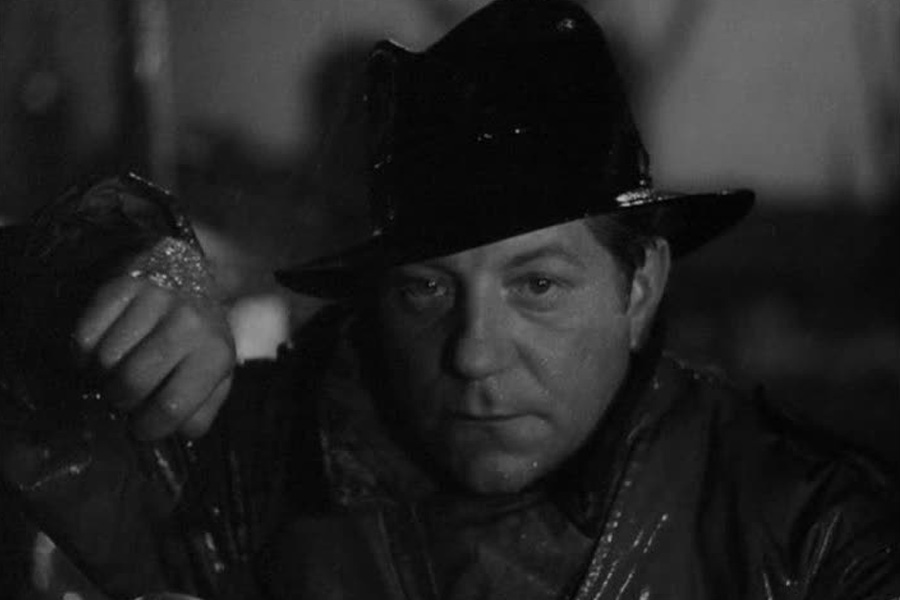 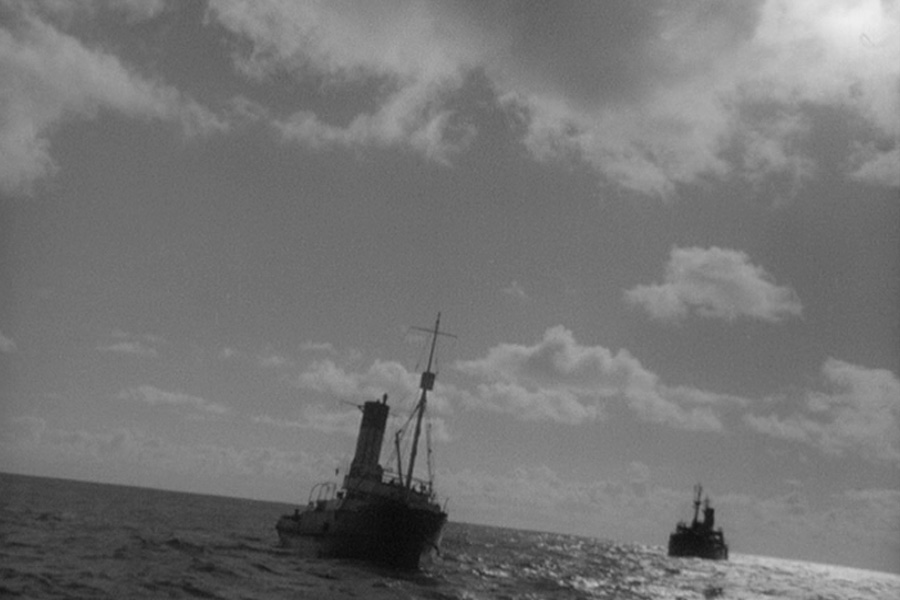 I remember that Jean Gabin once said: "I don’t know why I did this". That could be the ultimate reason for every action. 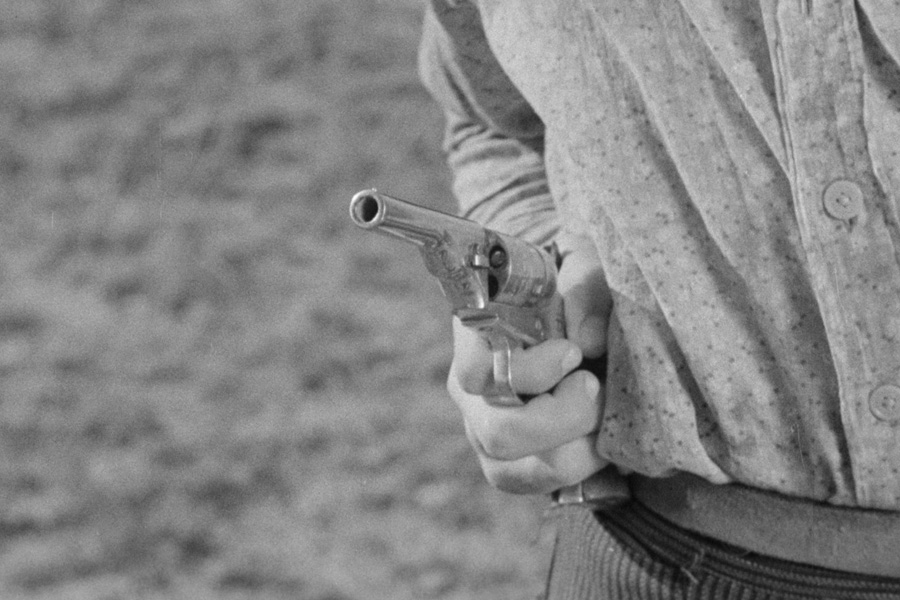 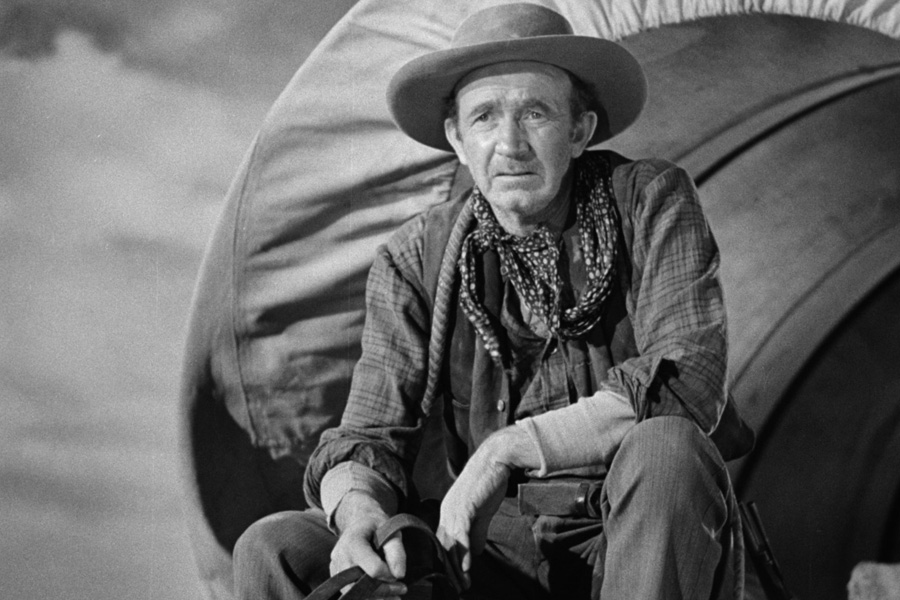 As cattle go from east to west, all the characters also seem to go from right to left on the screen. But, suddenly... 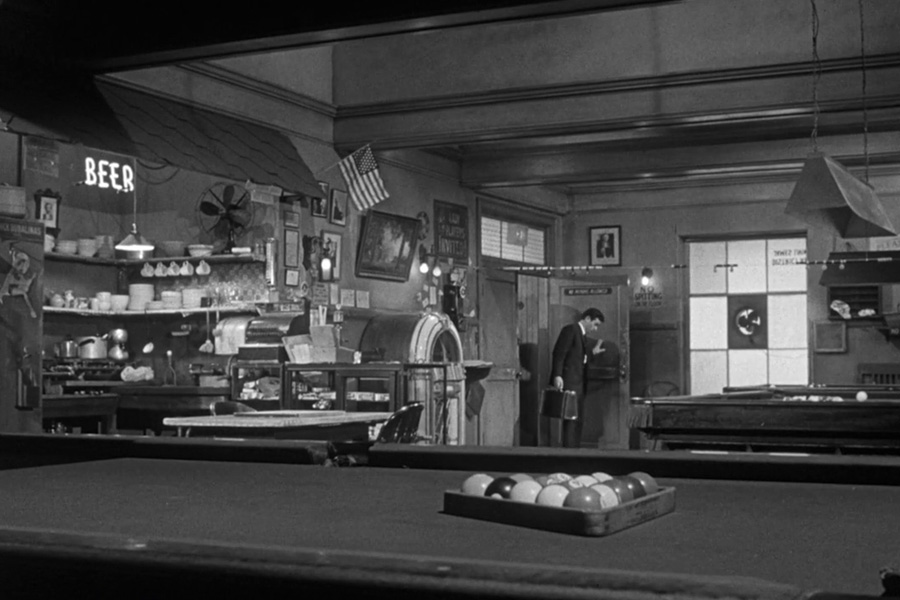 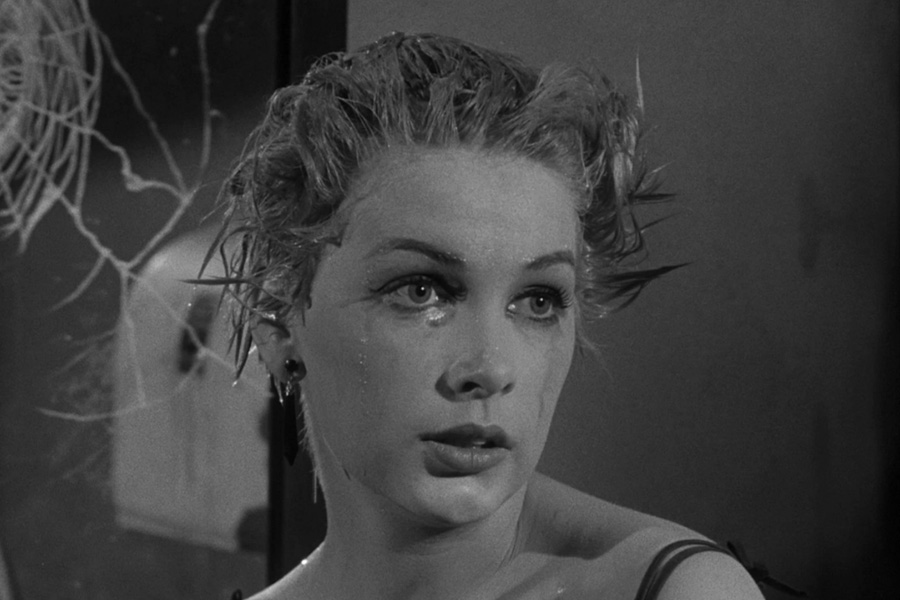 A too early masterpiece by Cassavetes. To me, it seems much more important than Shadows among his works, in that for the first time he shows his remarkable ability for very clear storytelling. 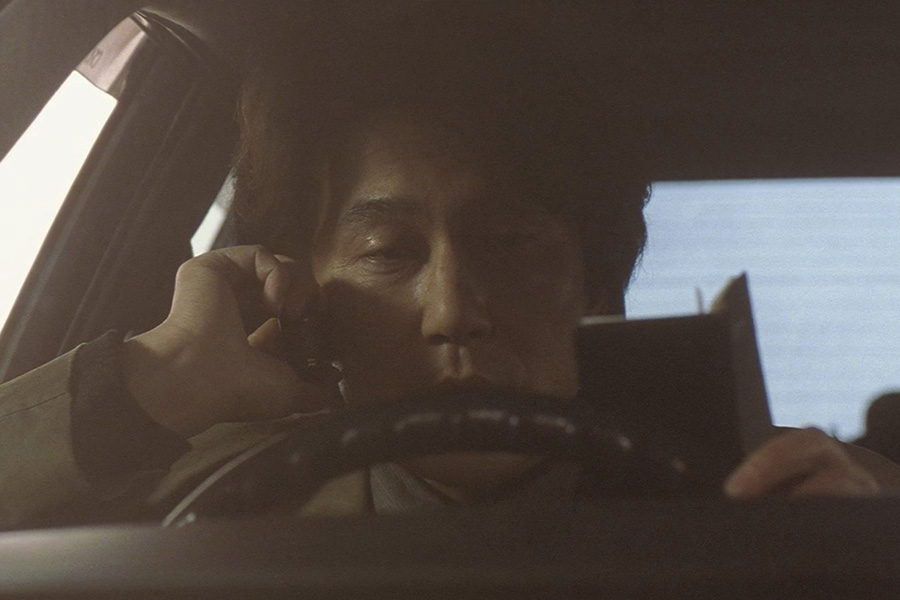 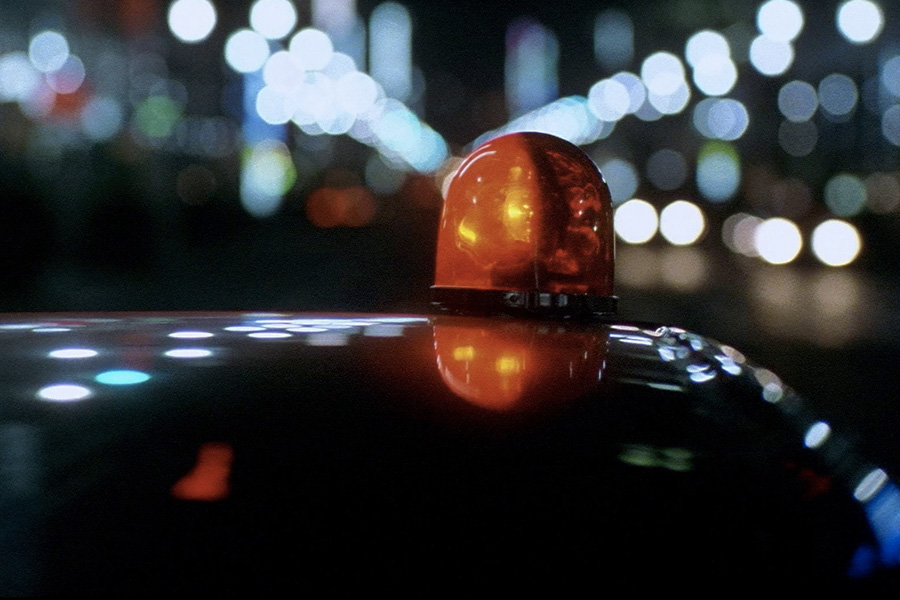 From its release until even now, Cure has been the top Japanese film of our time. No one has developed a character as interesting as Mamiya.