IN THE CINÉMA CLUB OF…
SEAN DURKIN

Known for his precisely crafted psychological thrillers, Sean Durkin is one of the most remarkable filmmakers of his generation. His much-awaited second feature The Nest is a stunning, tense and moving story of marital discord and greed, set in the 80s in the UK and superbly acted by Jude Law and Carrie Coon. Durkin’s acclaimed first feature Martha Marcy May Marlene (2011), a fractured tale of cult survival, earned him Sundance’s Best Director award, and in 2013 Durkin directed Southcliffe, a BAFTA-nominated miniseries for Channel 4. As a producer, his work includes Antonio Campos’ Christine (2016) and Dave Franco’s The Rental (2020).

To coincide with its digital release, Durkin has shared with us a list of five films that shaped The Nest. 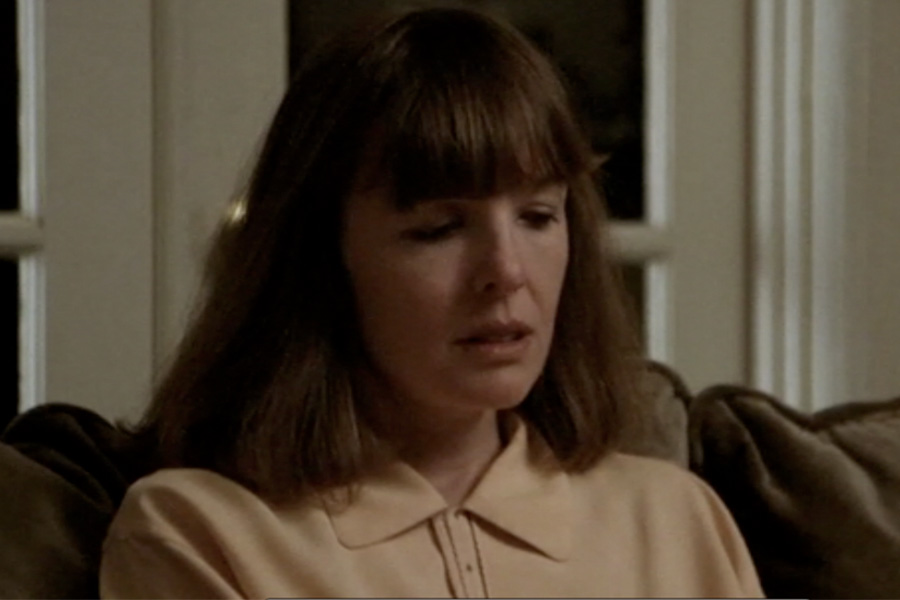 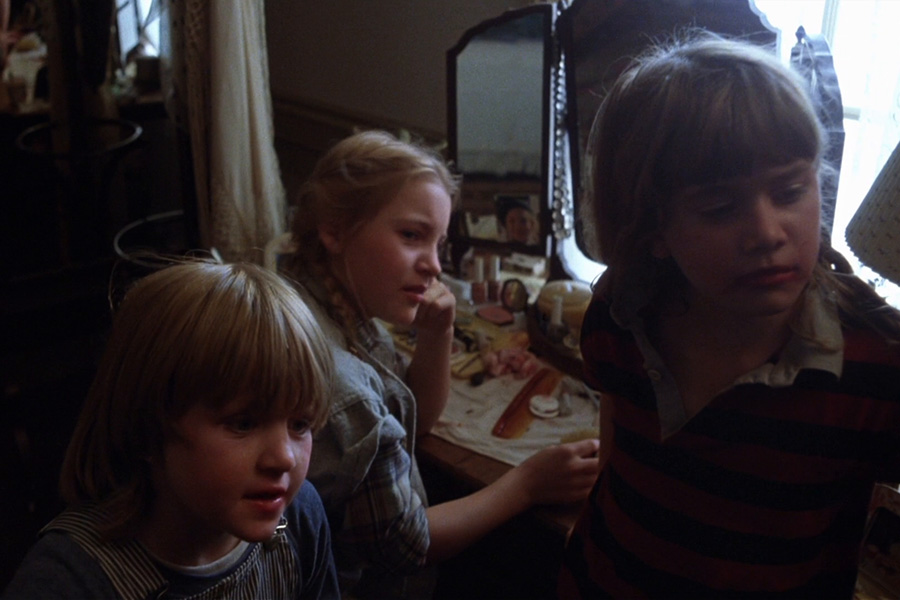 My perfect family drama. Albert Finney and Diane Keaton battle through a bitter divorce but the film finds love and humor throughout. And their daughters are just incredible. Not to mention one of my favorite final sequences / endings. 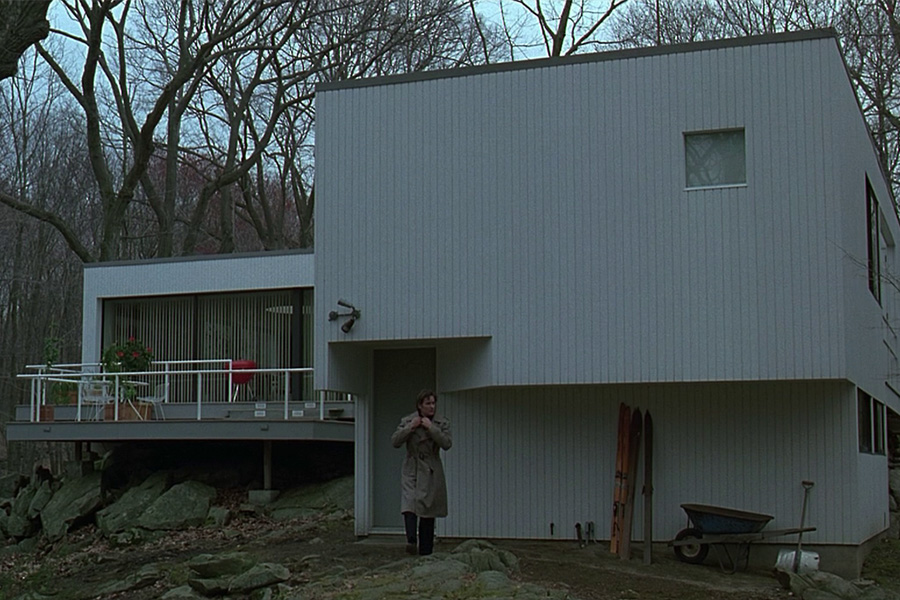 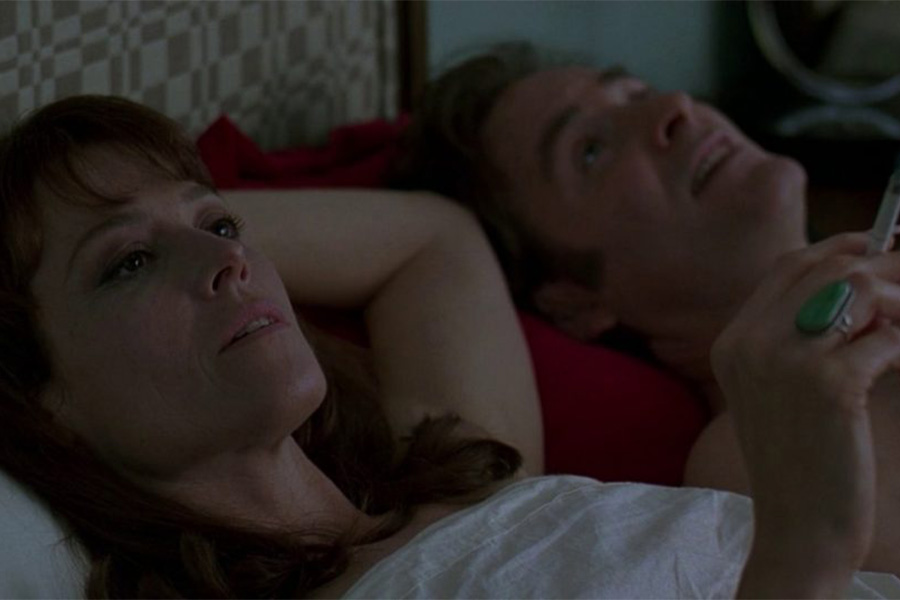 My other favorite family drama, a haunting and truthful exploration of such a specific moment in time. 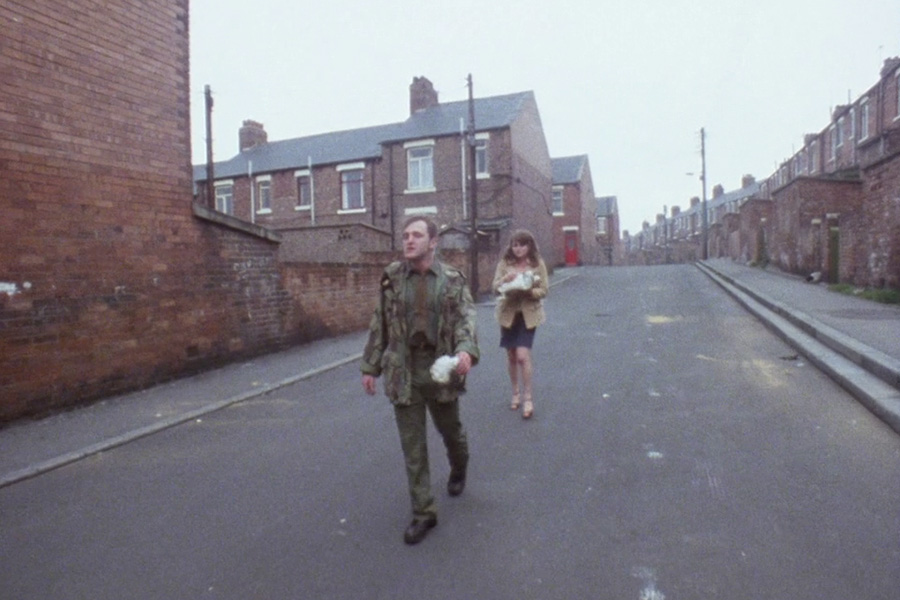 Like so much of his work, Road powerfully explores a truthful corner of the UK in the 1980s. Blending naturalism and heightened theatricality to chilling effect, I can somehow watch this film over and over and over again. Contains one of my all-time favorite scenes, Leslie Sharp’s monologue. 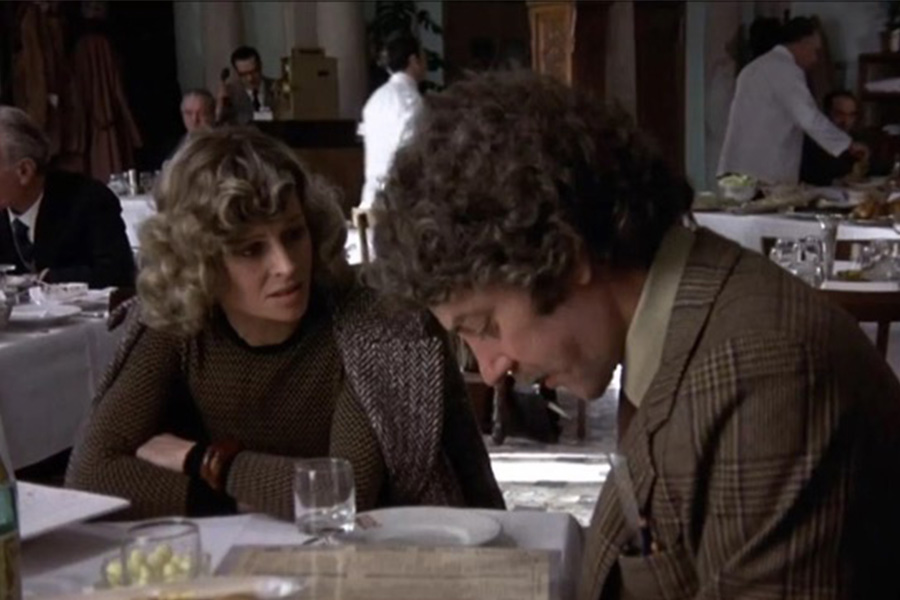 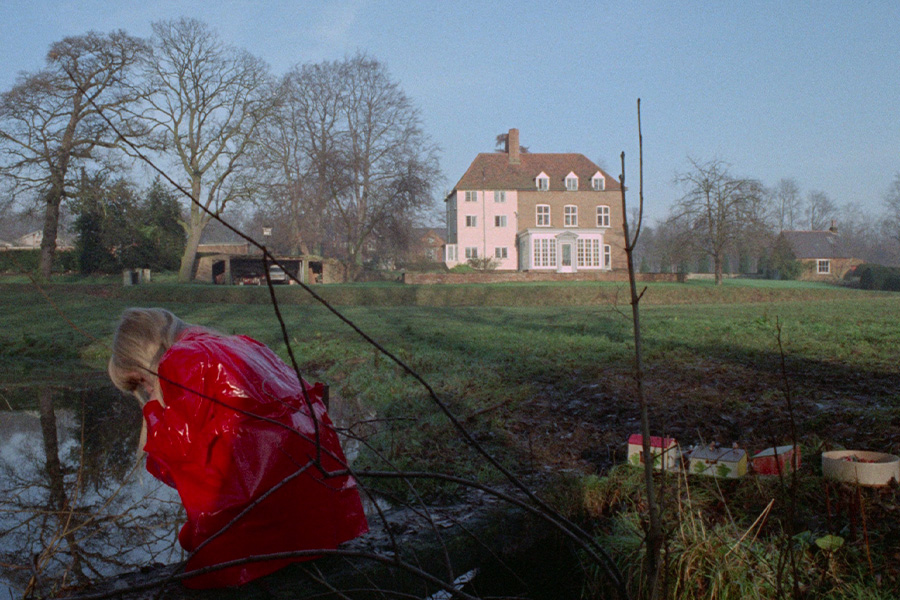 The atmosphere and location is so palpable. Such a nuanced thriller that journeys fully into horror but is grounded in a loving relationship overrun by grief. And I just love when married couples in films are actually attracted to each other. It’s so rare to see. 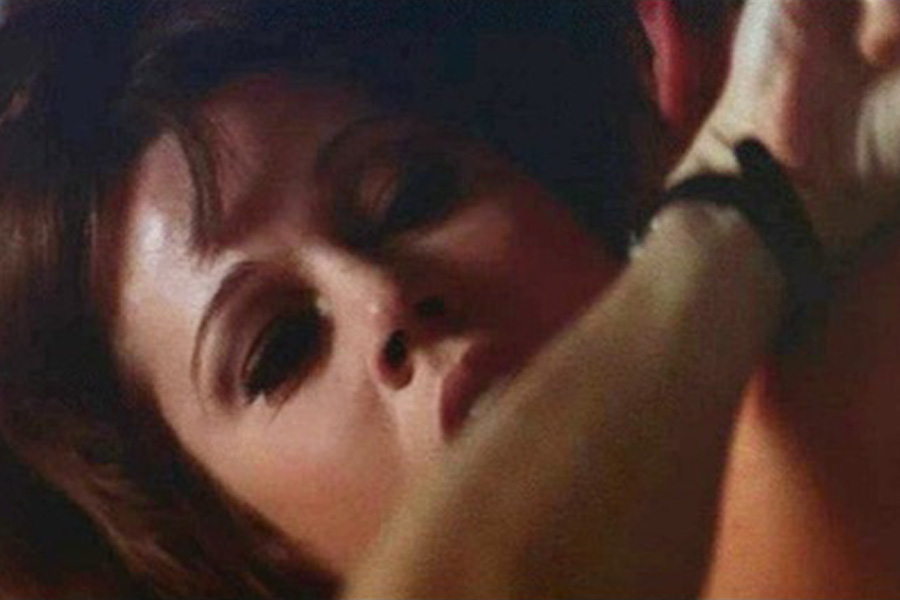 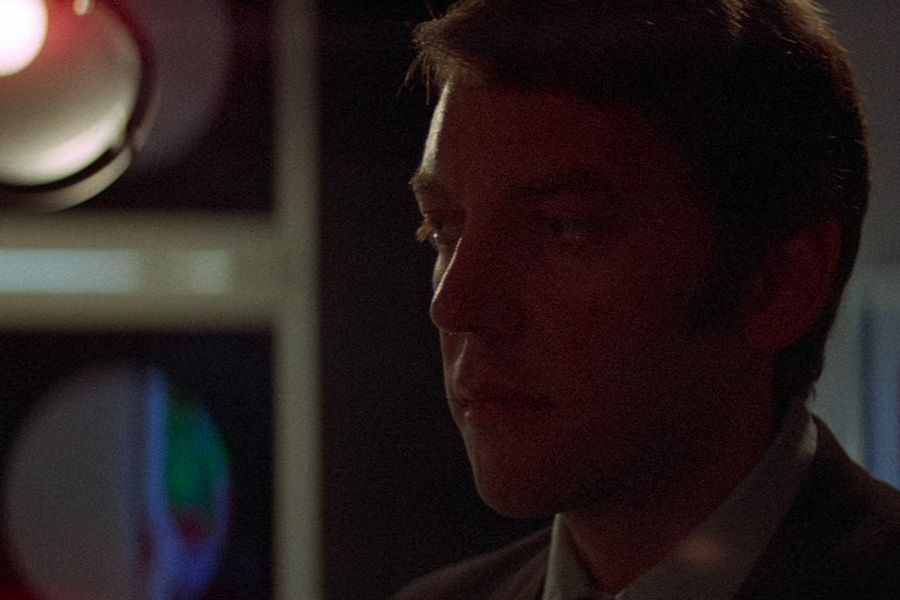 Jane Fonda is astonishing as Bree Daniels, truly capturing the internal struggle of her complex duality. And for me, the most perfectly shot film ever made. Willis/Pakula is my favorite collaboration.