In the Cinéma Club of… Sebastián Silva

Sebastián Silva is a director, writer, painter and musician. His second feature The Maid won the Grand Jury Prize at the 2009 Sundance Film Festival. Silva has since gained international recognition with his more recent films Crystal Fairy & the Magical Cactus (2013) and Magic Magic (2013), both starring Michael Cera. His latest, Nasty Baby (2015), stars Silva and Kristen Wiig. Born and raised in Santiago, Chile, the director is now based in New York City where he is developing his two next feature projects including a French-language film he will shoot in France.

To coincide with his short Dolfun presented on Le Cinéma Club, the director shares five of his favorite animal driven films. 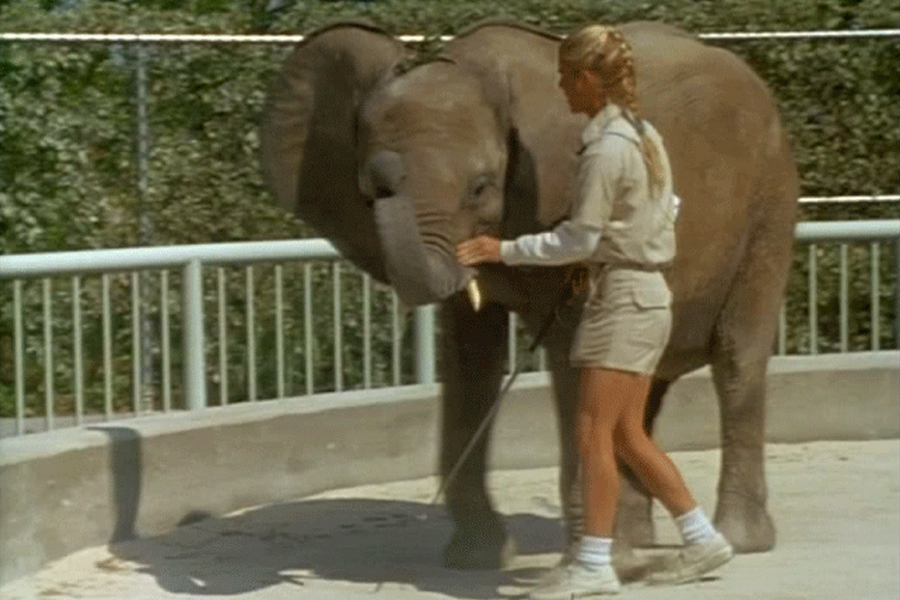 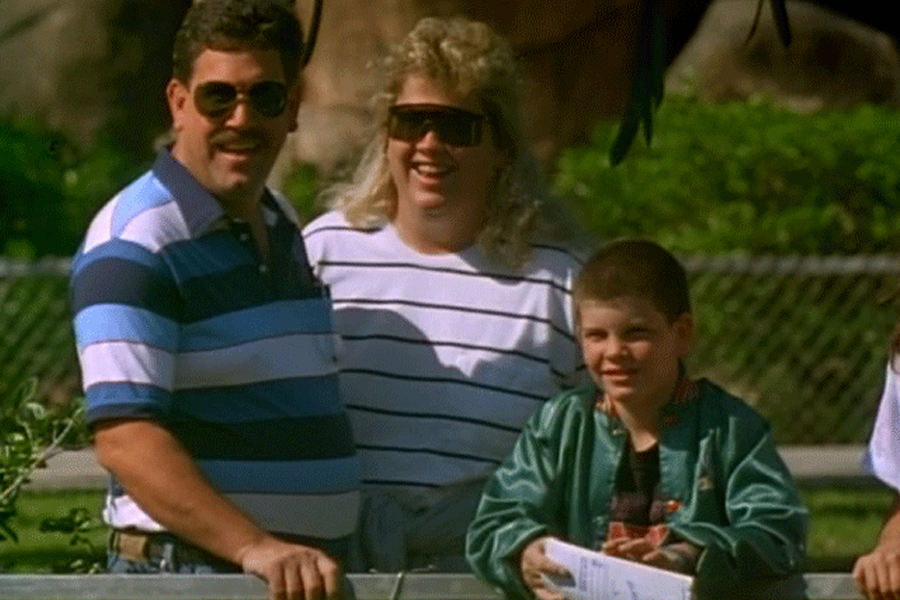 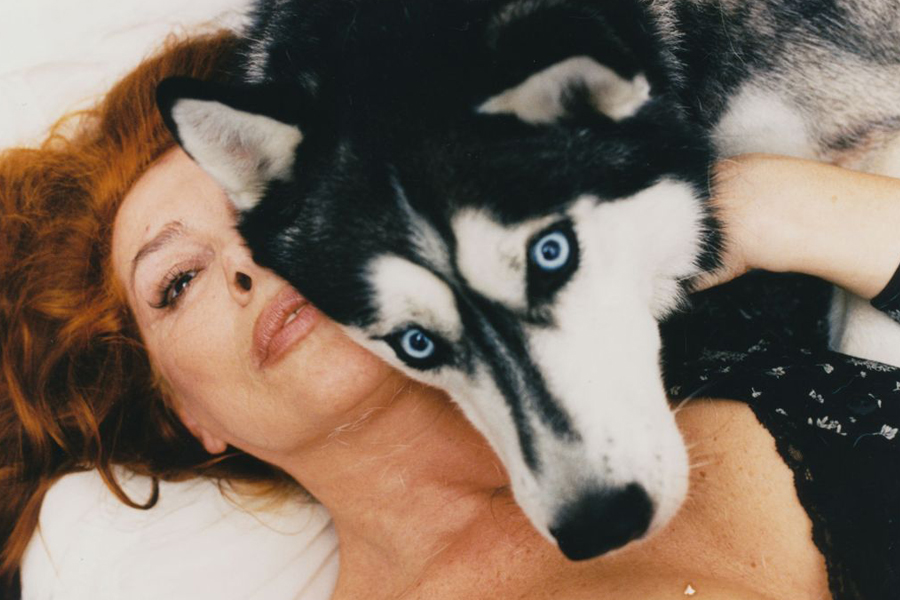 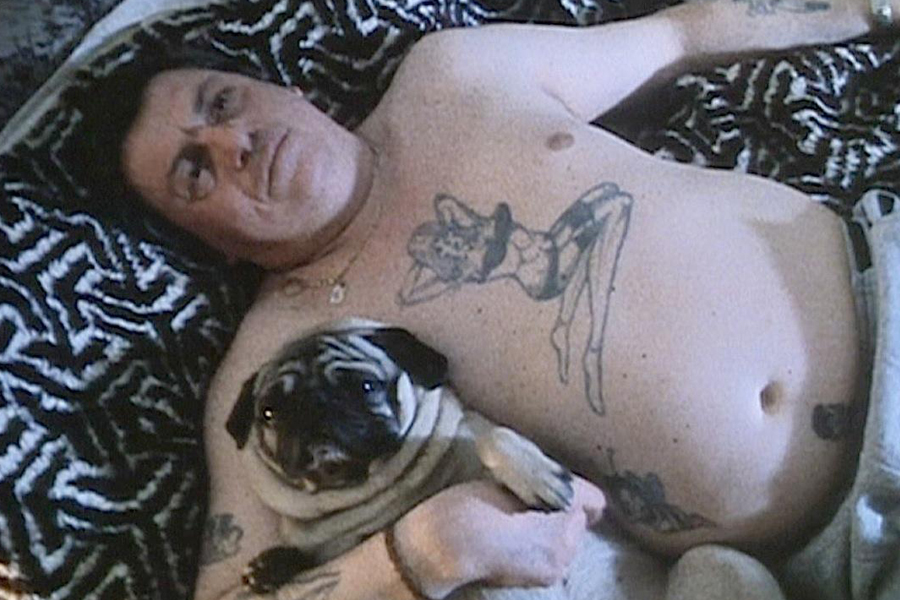 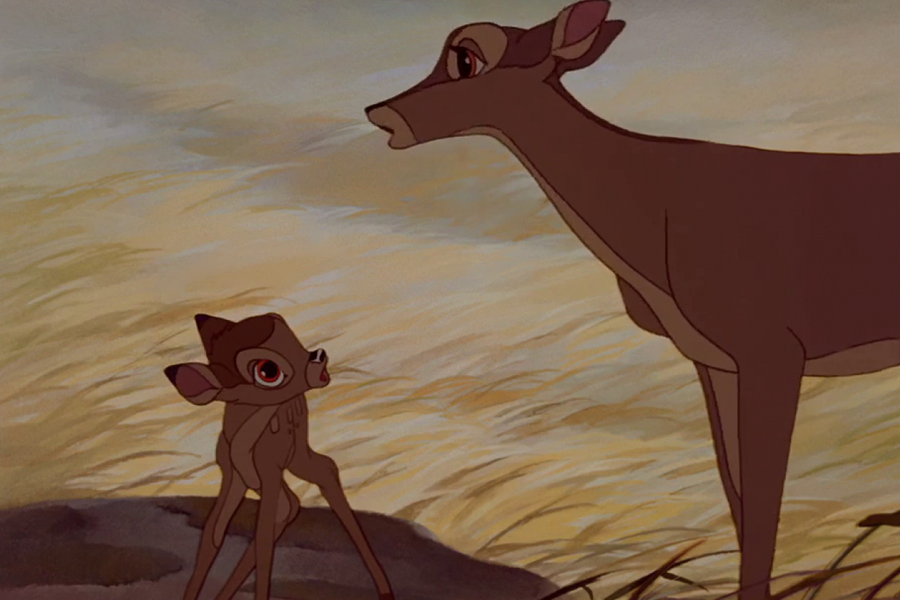 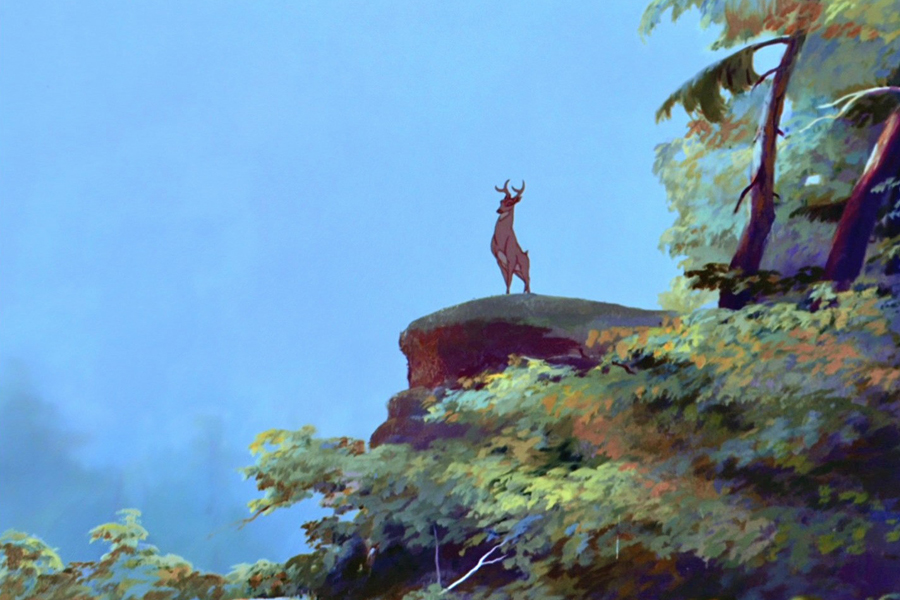 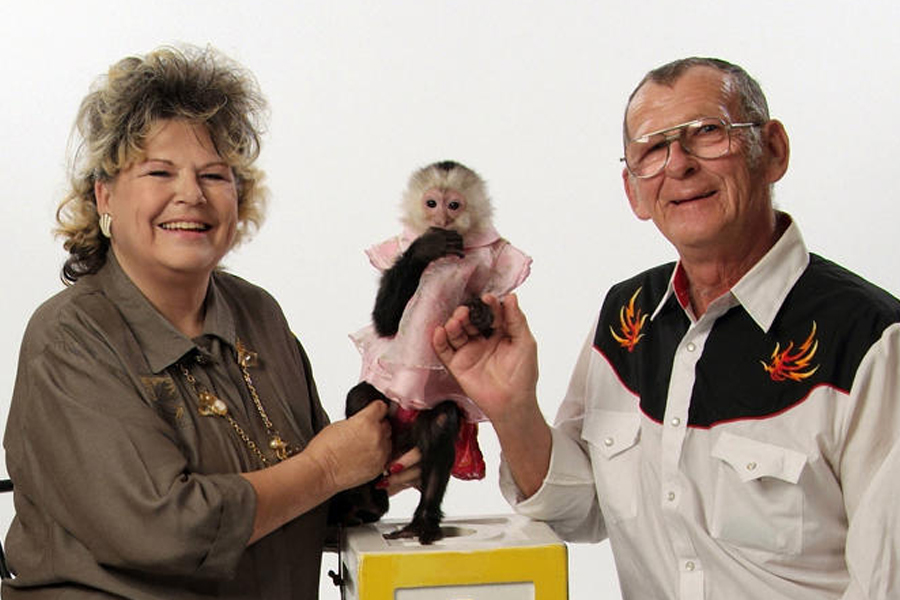 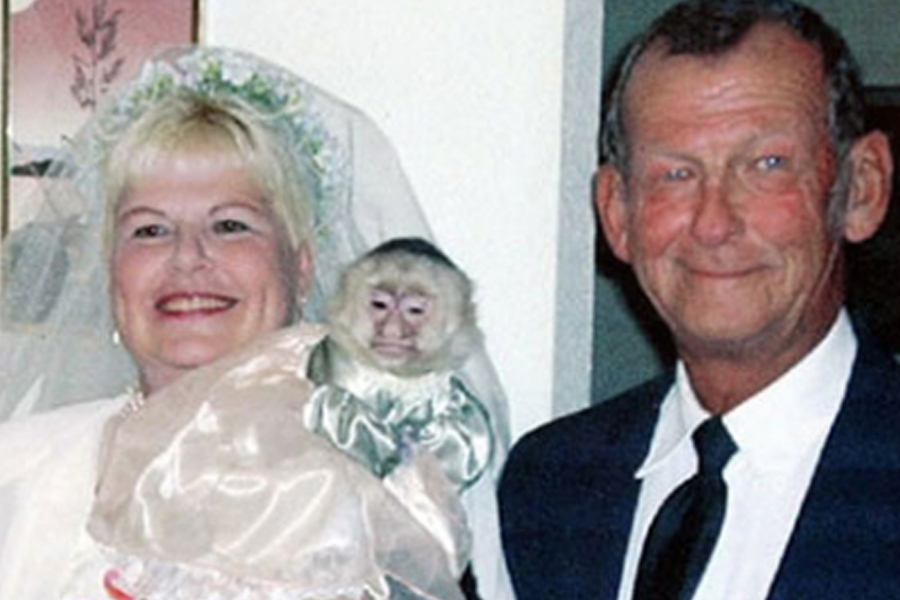 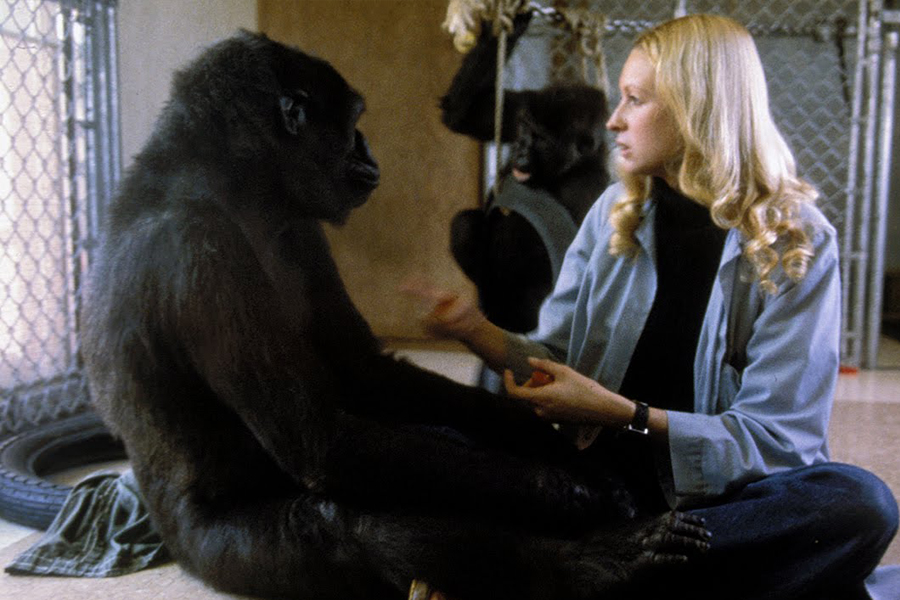 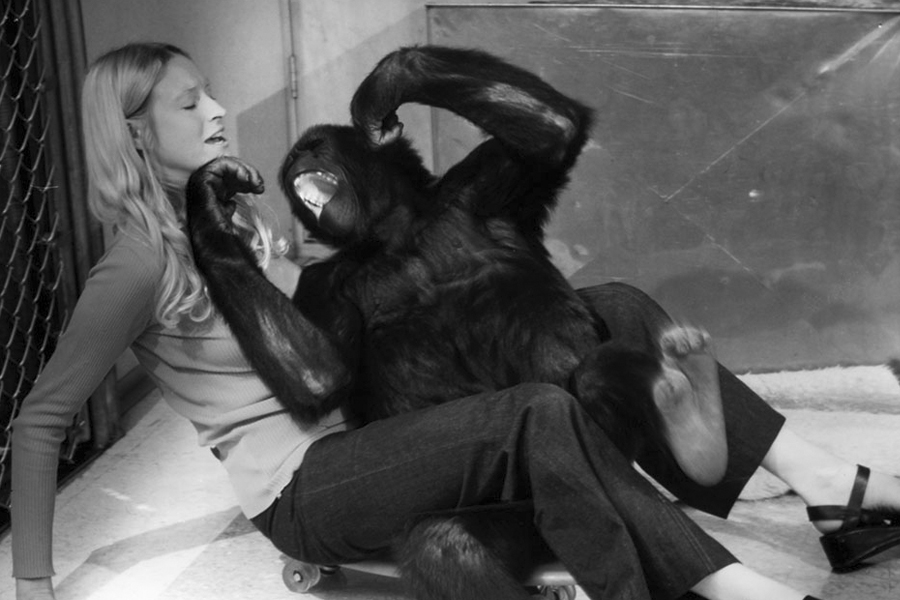