In the Cinéma Club of… Sigrid Bouaziz

Sigrid Bouaziz is a young French actress who stars in Personal Shopper, Oliver Assayas’ latest feature, presented in competition this year at the Cannes Film Festival. She acts in the film in English, alongside Kristen Stewart. Bouaziz, who finished the French National Academy of Dramatic Arts in 2011, has already appeared in a number of carefully selected projects both in film and theater. She has also just presented her first creation in the theater, I Want, I Want, based on Sylvia Plath’s work.

She chose to send us a list of five actresses in five roles that she loves. 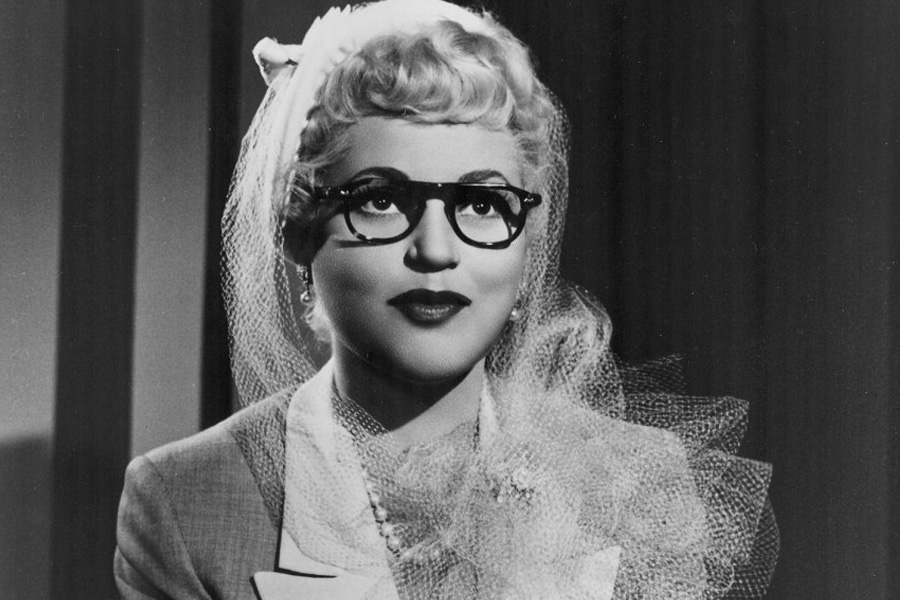 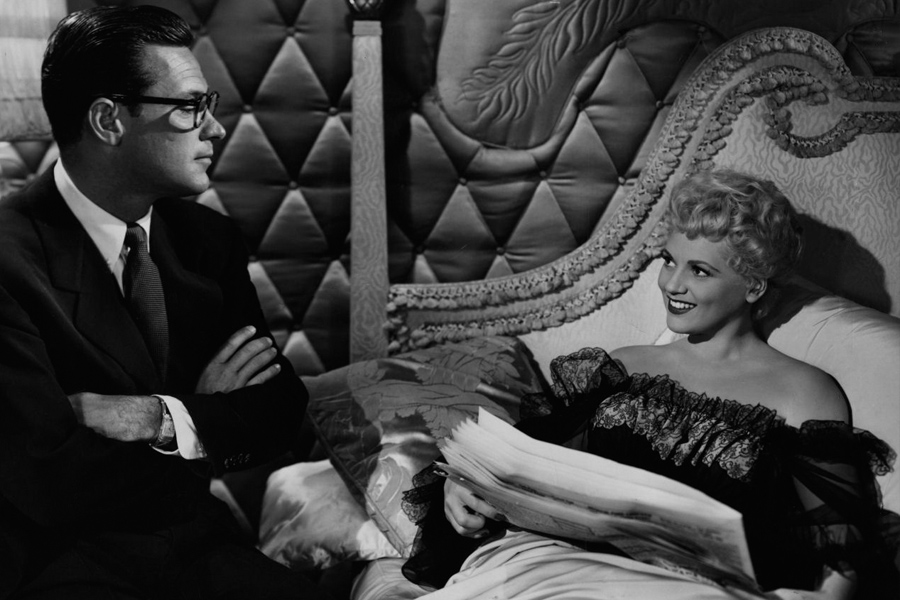 Judy Holliday plays the silly blond with a lot of humor and so much subtlety: she affirms her intelligence and insolence right where others could make fun of her. 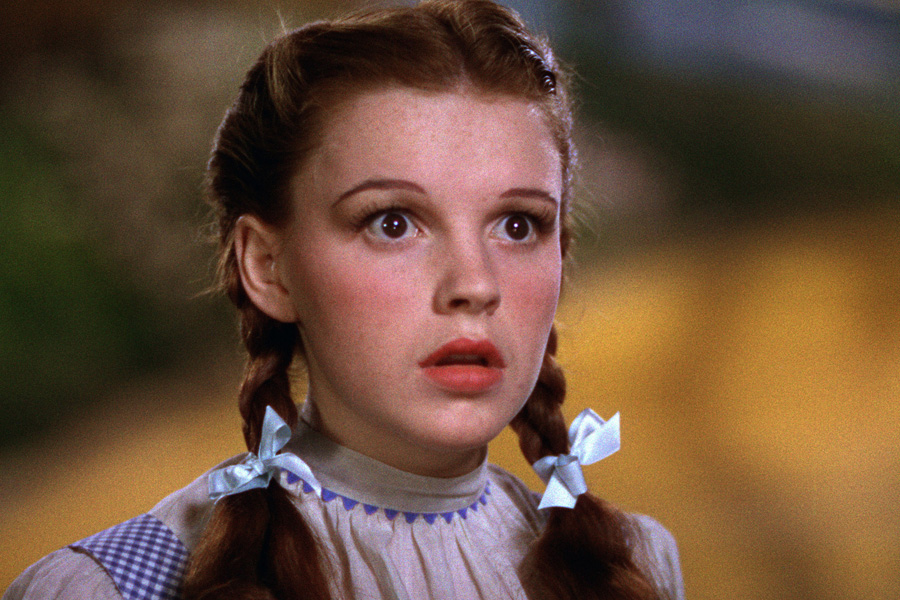 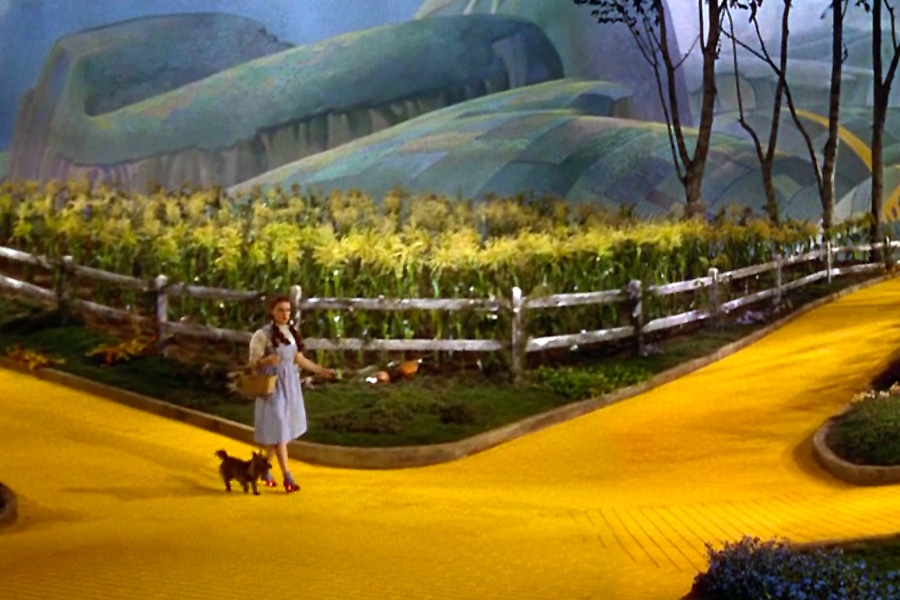 Judy Garland in THE WIZARD OF OZ, Victor Fleming, 1939

Because she led me to the Land of Oz dozens of times as a child. 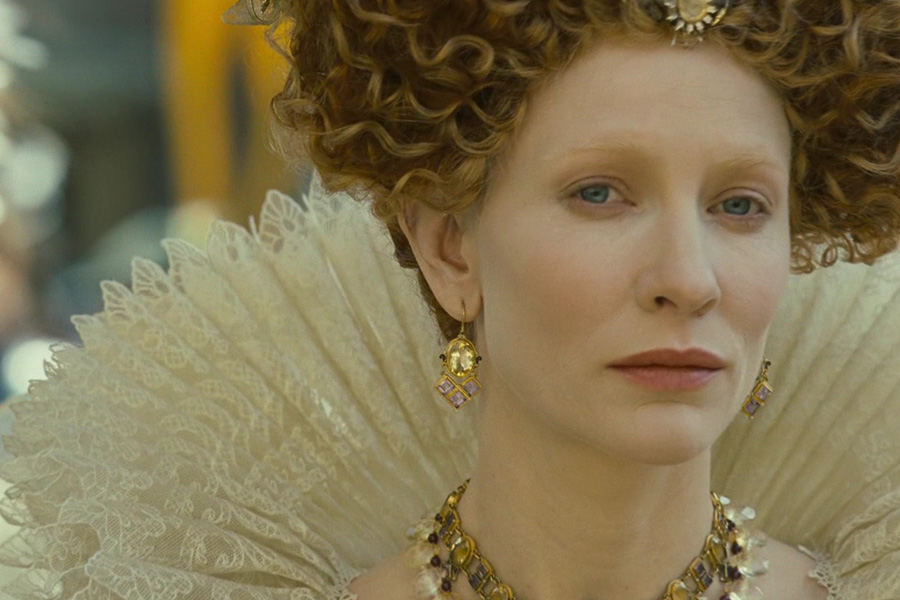 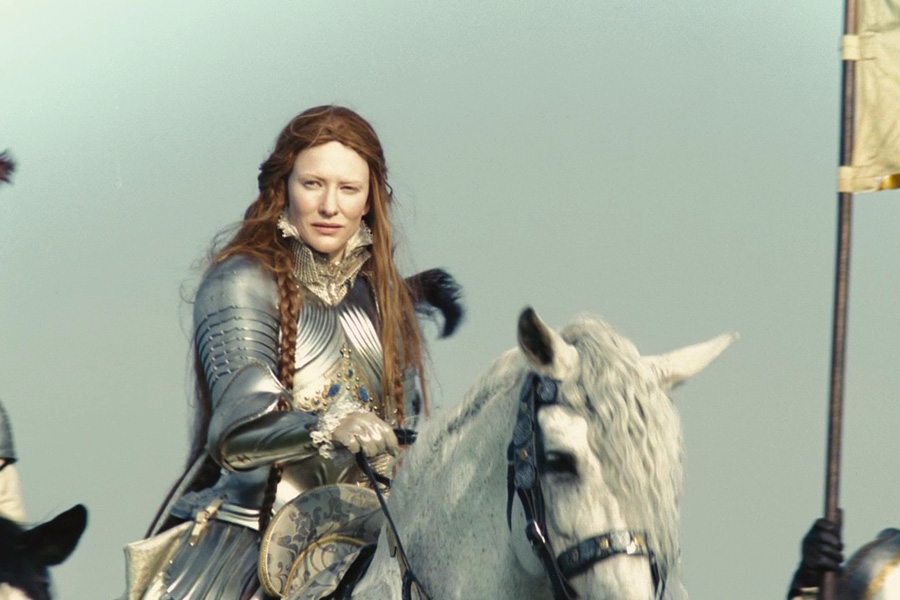 It’s in this film that Cate Blanchett fascinated me for the first time: her hypersensitivity and her toughness – the strength she deploys to mask what her character is mourning endlessly. 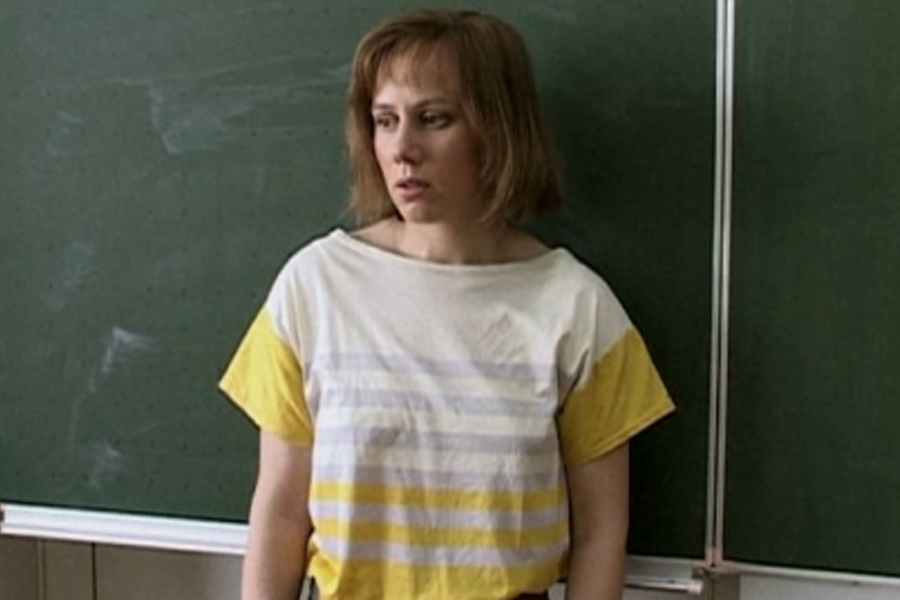 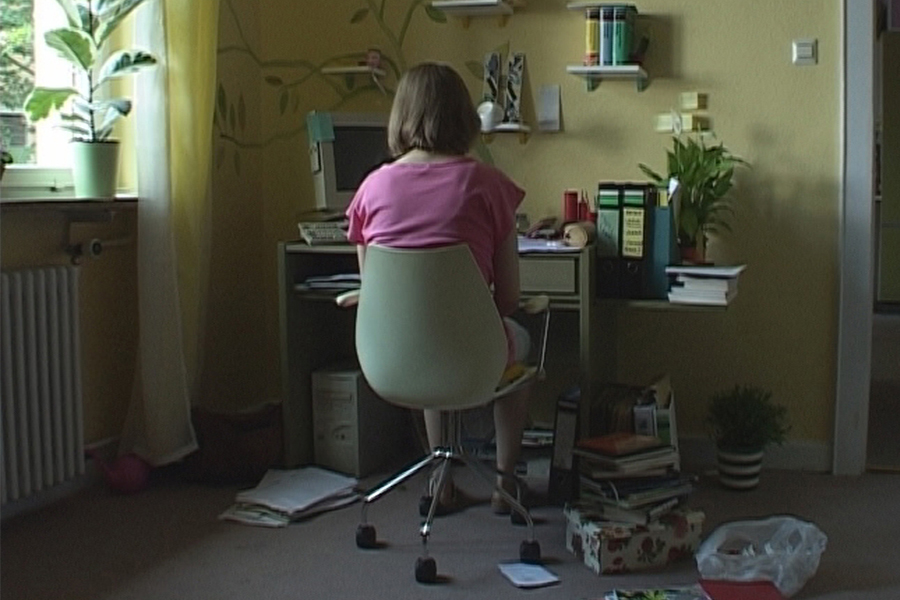 Eva Löbau in THE FOREST FOR THE TREES, Maren Ade, 2003

I discovered this film recently. I was very touched by the unease of the character and by the way Eva Löbau plays her. The more she tries to give, the more she is rejected, and the more she gets clumsy and worrisome. 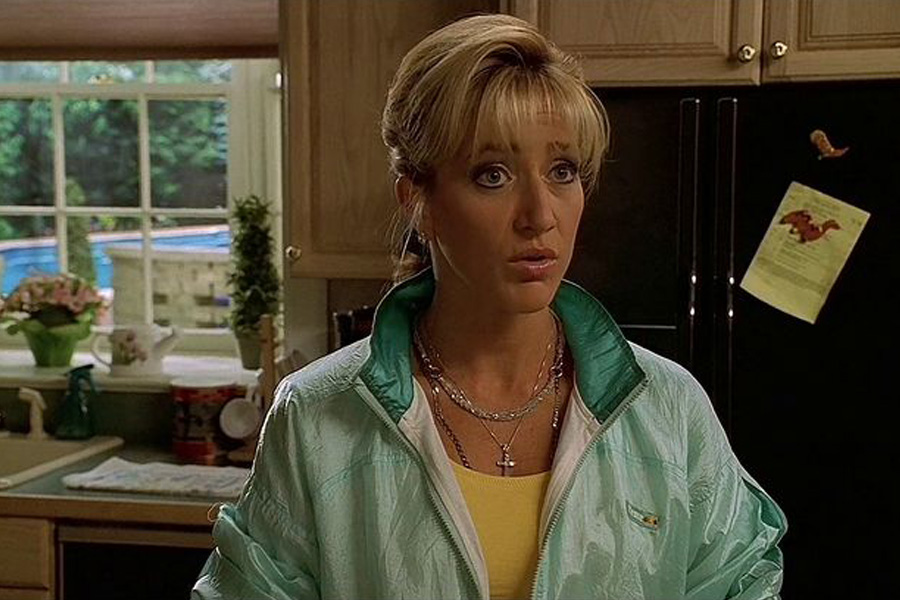 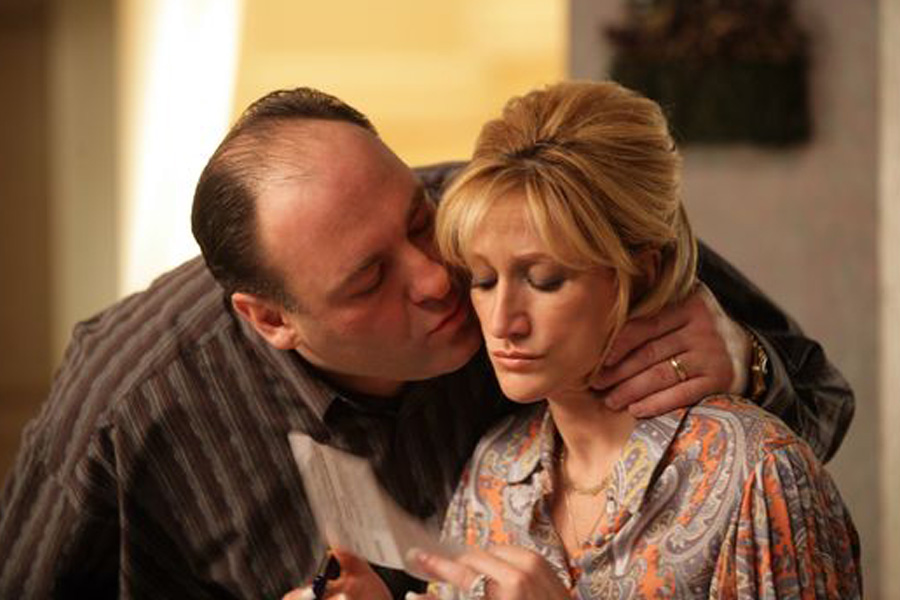 She is at a level of realism and vérité that impresses me. It’s a character that really finds all of her depth as the episodes go by. We couldn’t imagine at the beginning of the series what she will eventually show herself capable of.