In the Cinéma Club of… Ted Fendt

Ted Fendt is a director, writer and projectionist. After attending New York University for Film Production, he directed three short films: Broken Specs (2011), Travel Plans (2012) and Going Out (2013). His debut feature Short Stay premiered in the Forum section of the 2016 Berlin Film Festival and was selected at the New Directors/New Films festival in New York City. All of his films were shot on film in the suburbs of Philadelphia where Fendt grew up. To finance his films, he saved money from his job as a projectionist at the Film Society of Lincoln Center, and another job creating subtitles for films by Jean-Luc Godard and Jean-Marie Straub.

This great cinephile shares with us five rare films he loves. 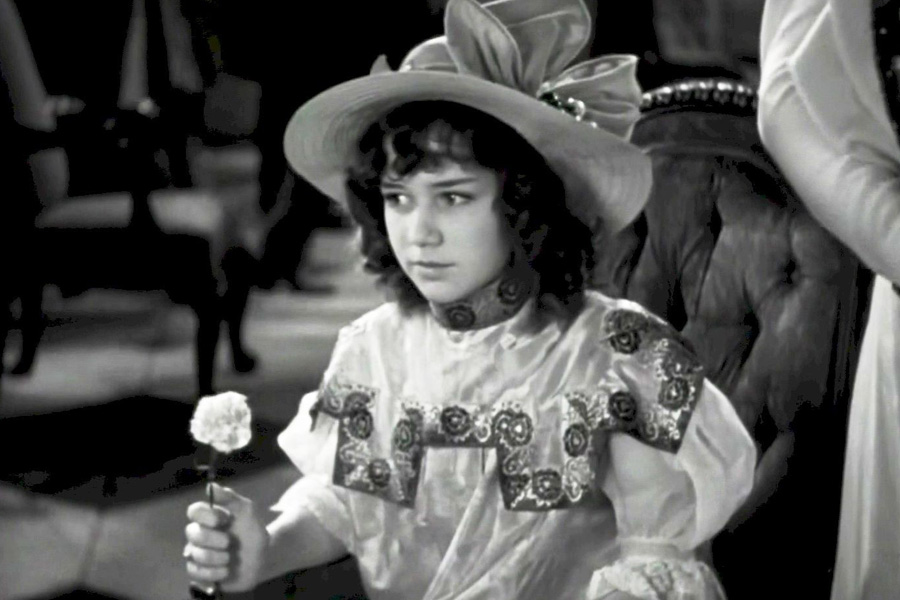 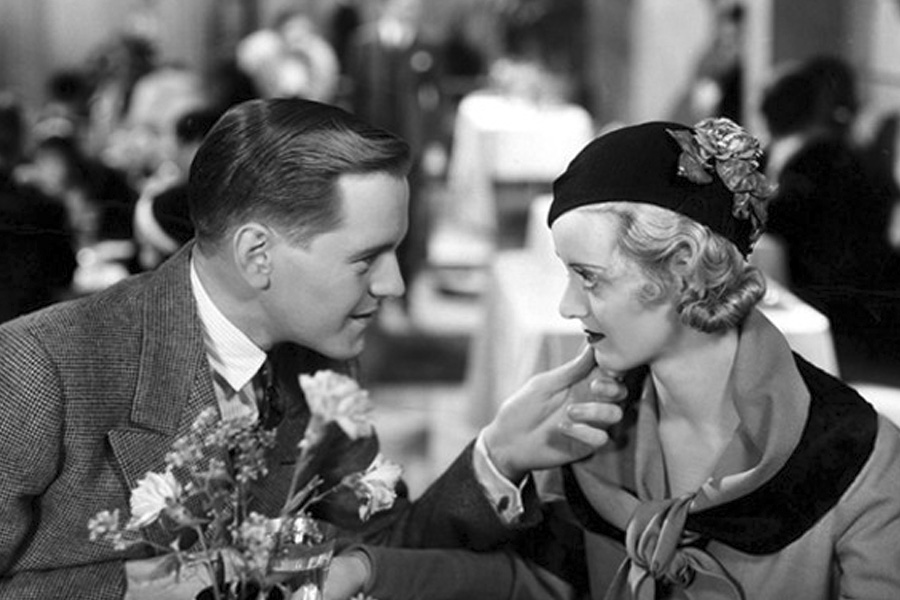 One of six films Wellman made in 1932. All are great. I saw this at Film Forum on a very cold November day in 2013, left the theater, and had to walk for five miles without stopping to get a hold of myself again. 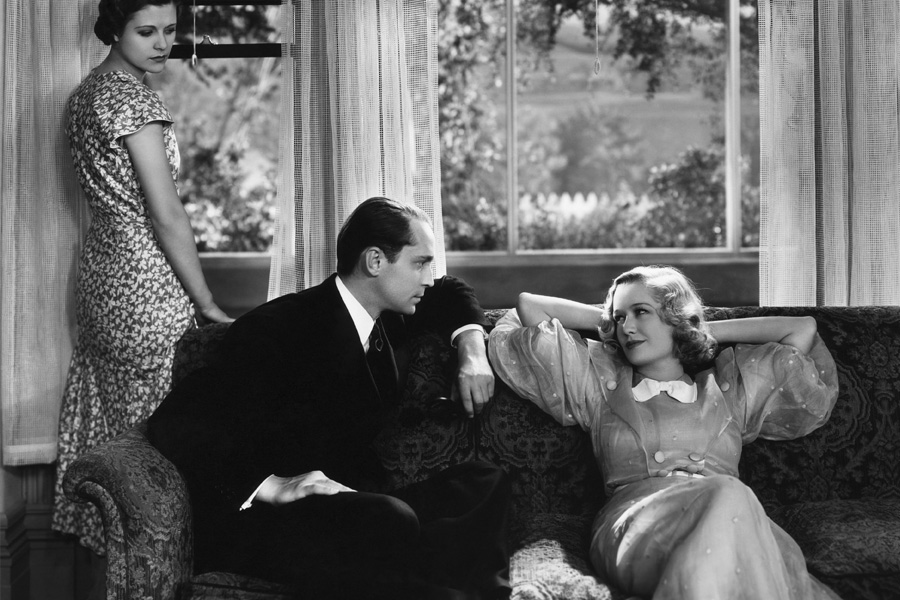 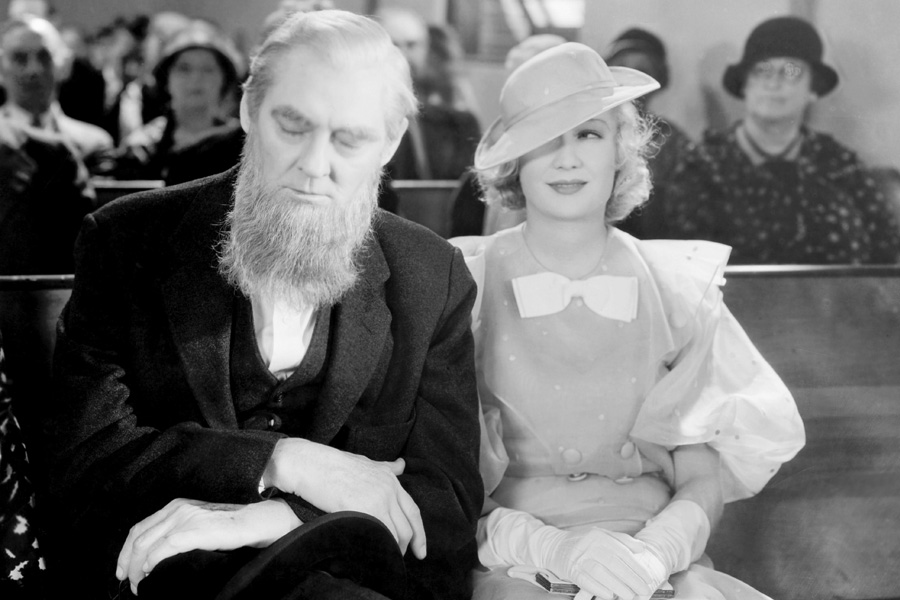 The strong, black coffee (and lots of it), toast, and scrambled eggs; the casting of the family (Grant Mitchell and Beulah Bondi) and farmers; the pain and confusion of Franchot Tone; the dark night scenes at the train station. 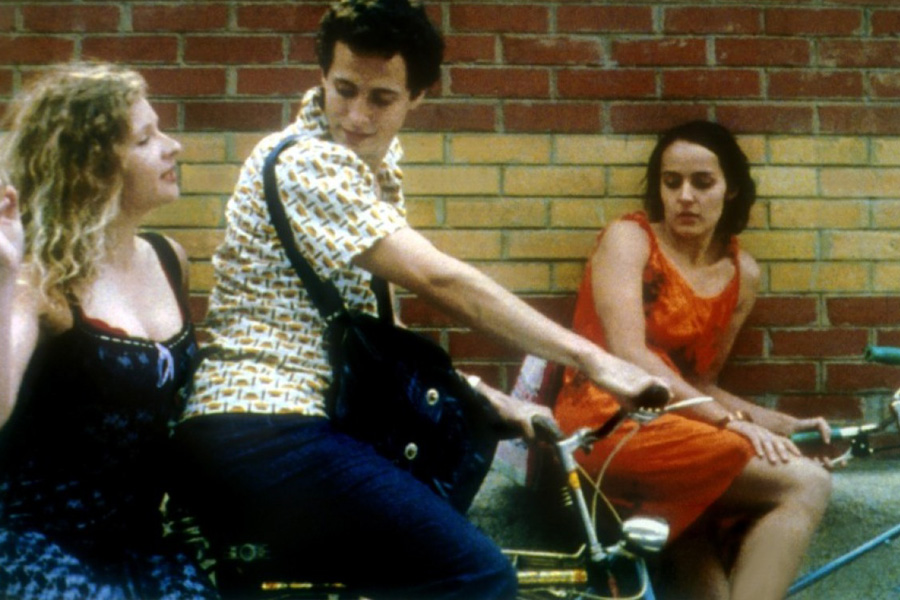 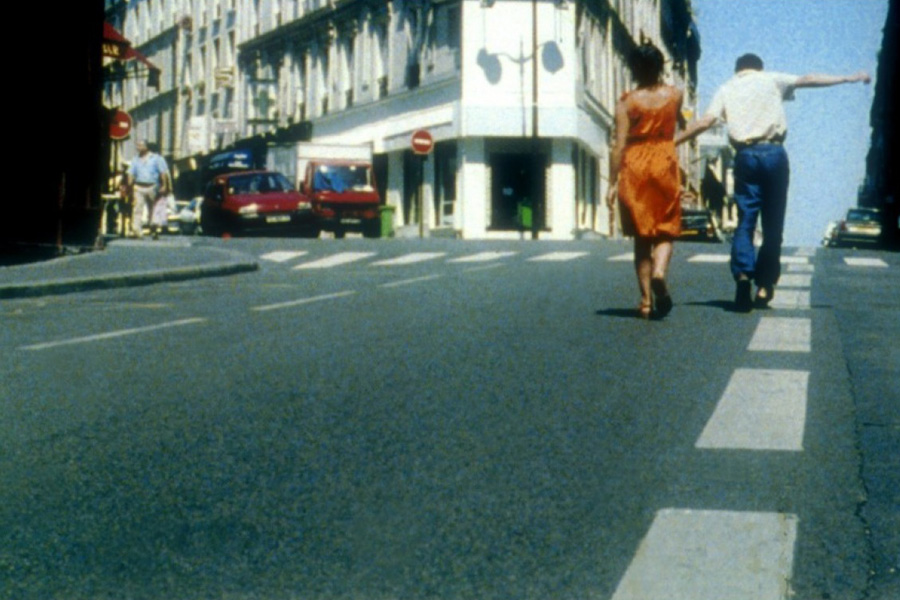 PARIS, MY LITTLE BODY IS AWEARY OF THIS GREAT WORLD

Prenant’s only narrative feature and one of the few films of hers I have managed to see. Never crossed the Atlantic, has never been subtitled in English, and I have only seen a DVD. But I imagine the high contrast Super 8 and 16 mm footage looks great on 35 mm. 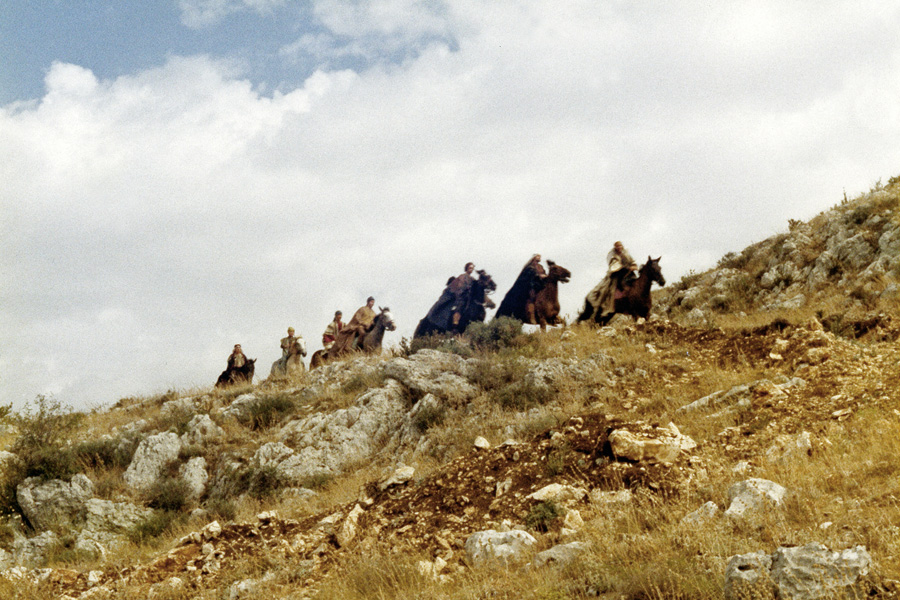 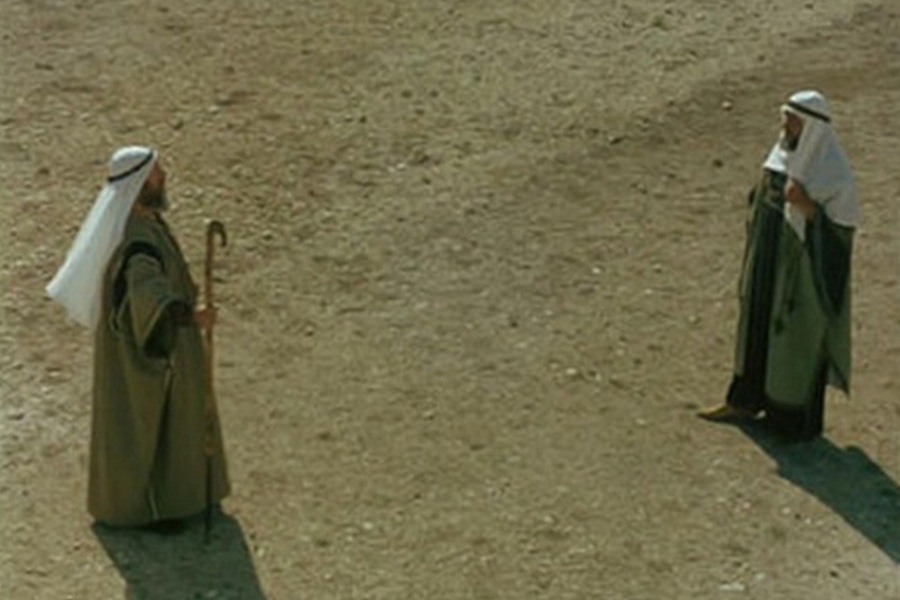 Another film that induced lengthy walking after the first screening. The intensity of the colors, the palpability of the textures – of the earth, of the costumes, of the light – my eyes felt as though they were seeing for the first time. 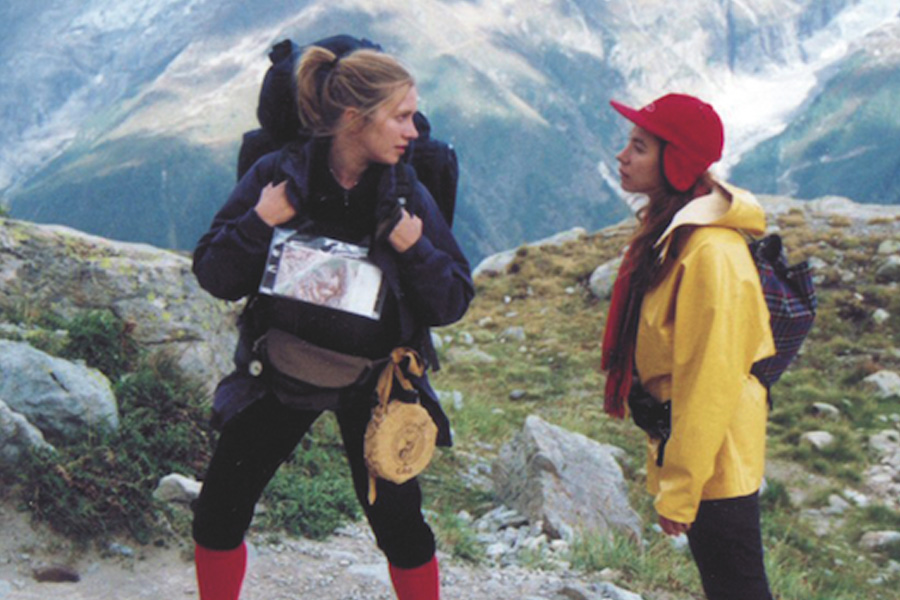 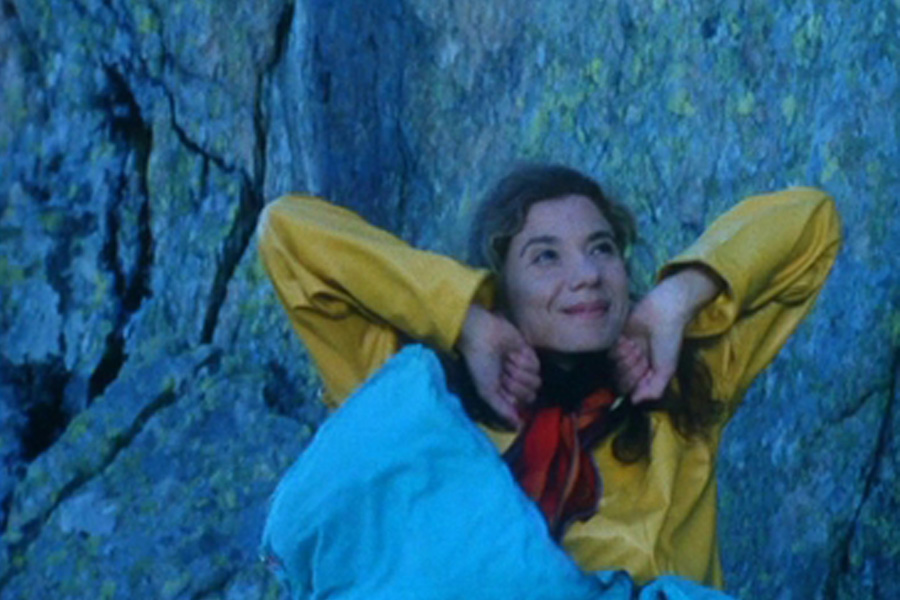 The Moullet short I have probably watched most. Its roughness, its structure, its visual patterns were very helpful when making my first short films.