IN THE CINÉMA CLUB OF…
ULRICH KÖHLER

Ulrich Köhler is one of the key figures of the “Berlin School”, the new wave of German filmmakers that also includes Christian Petzold and Köhler’s producer and wife, Maren Ade. His first three features premiered at the Berlinale, where Sleeping Sickness (2011) won the Silver Bear. In My Room, an impressive pastoral riff on the post-apocalyptic genre, premiered at Cannes’ Un Certain Regard in 2018 and opens this week in New York. 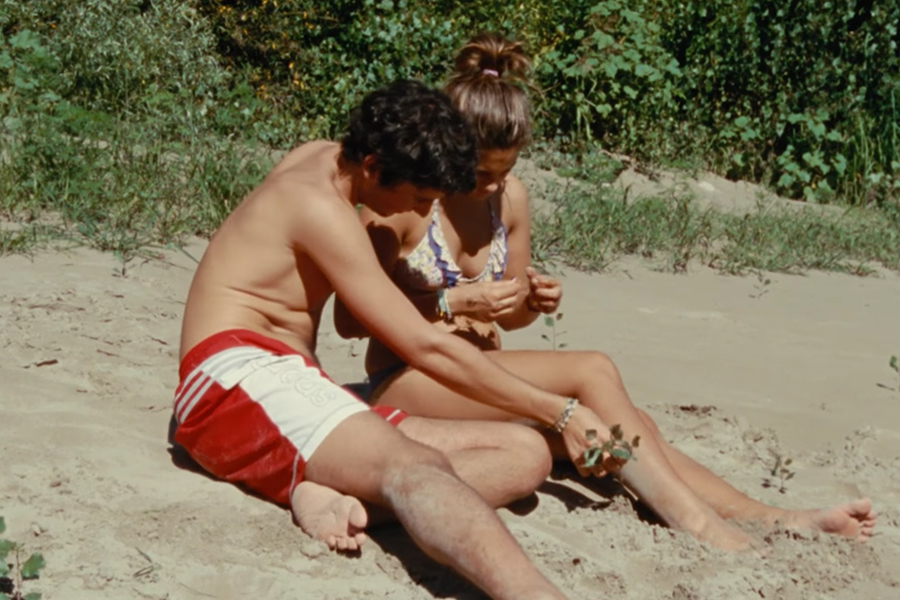 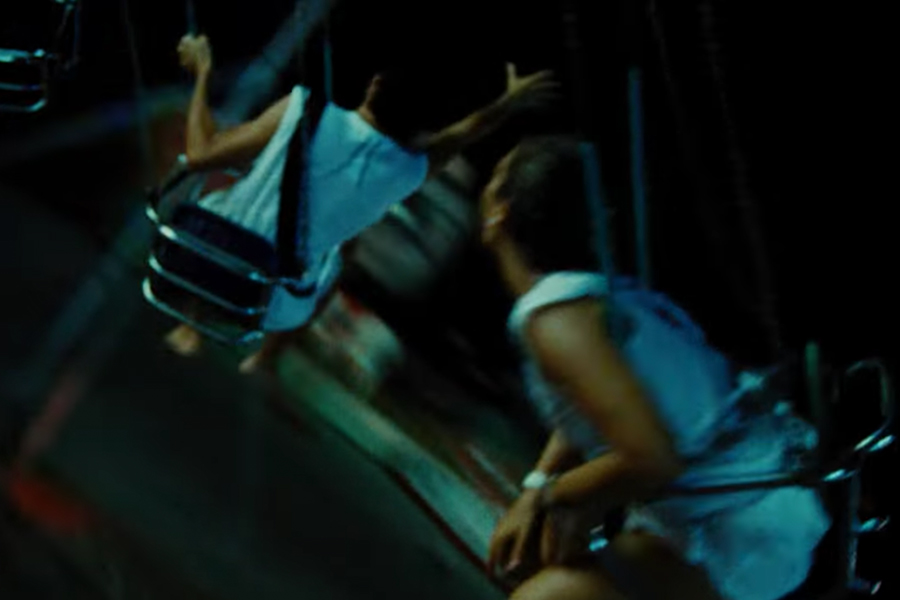 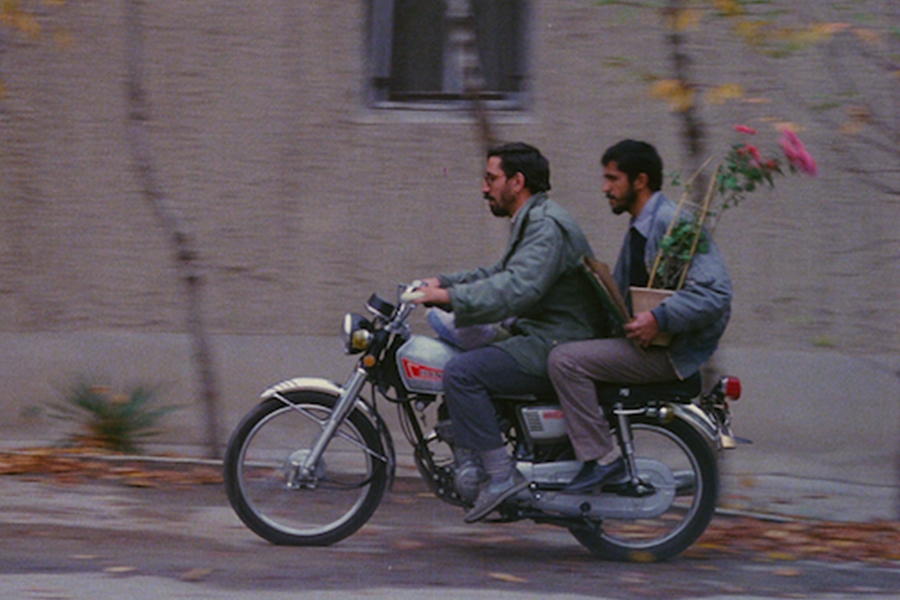 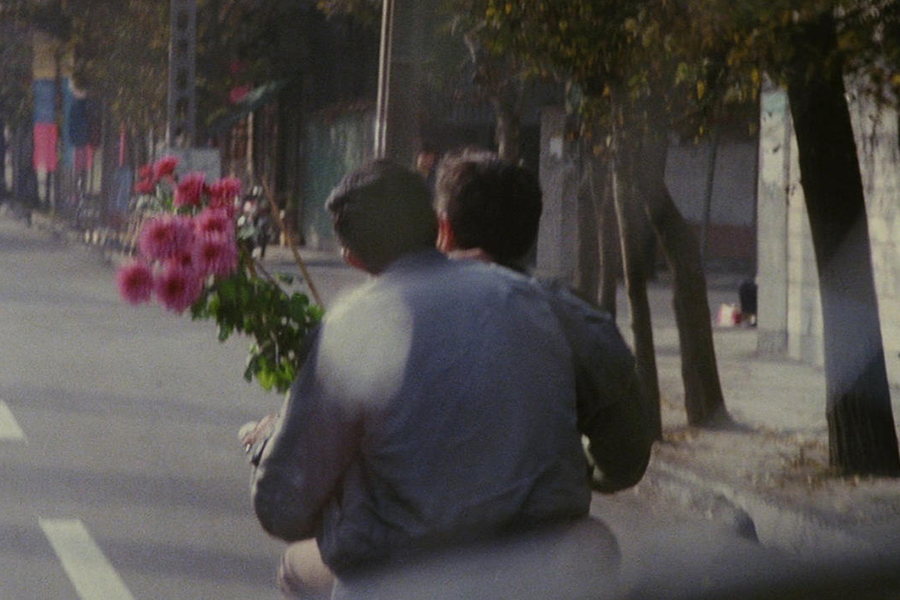 The mother of all movies: everything is here, from Hitchcock to cinema verité, and a protagonist whose infatuation with cinema hasn’t been matched (and maybe shouldn’t). 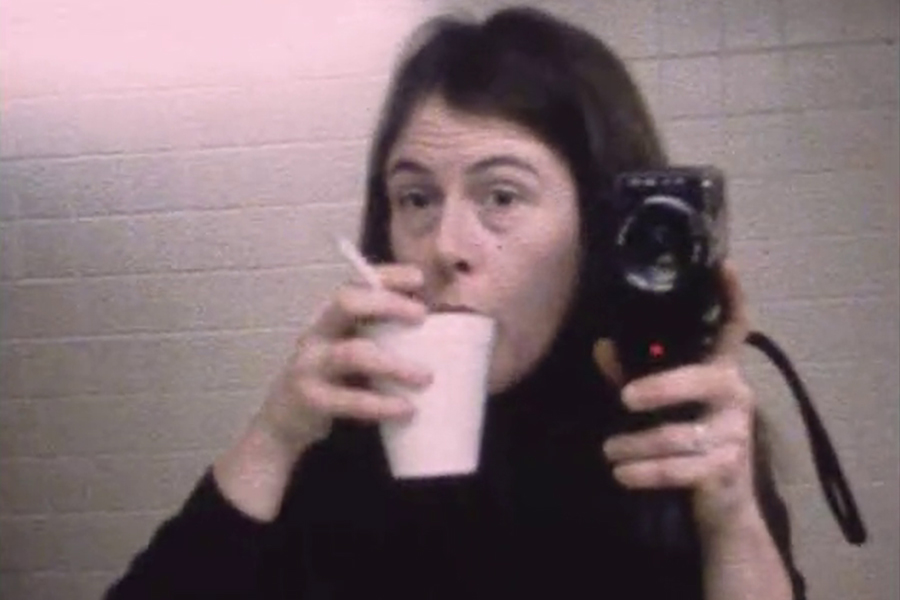 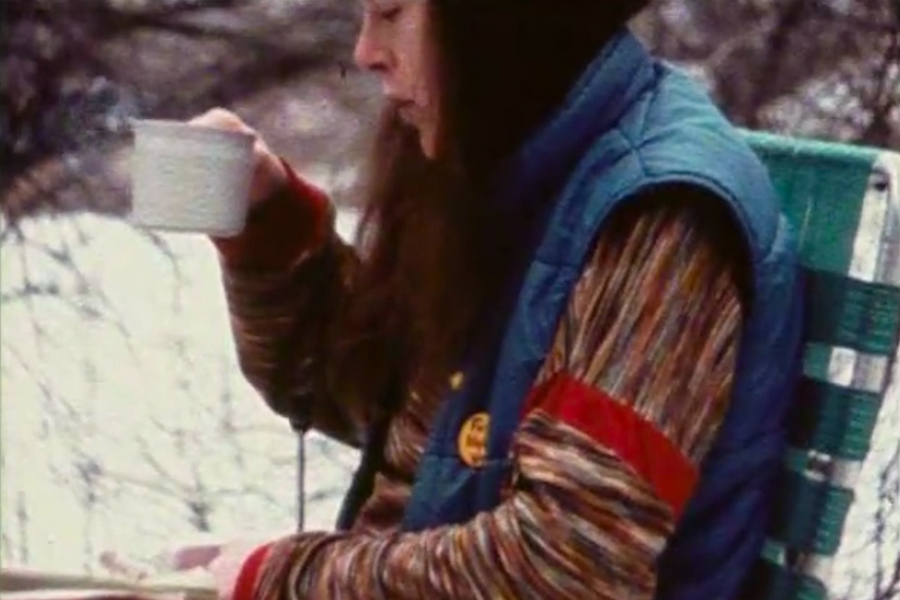 Haven’t had a chance to see her work since discovering it in the early ’90s, but her refusal to separate life and art has stayed with me all these years. 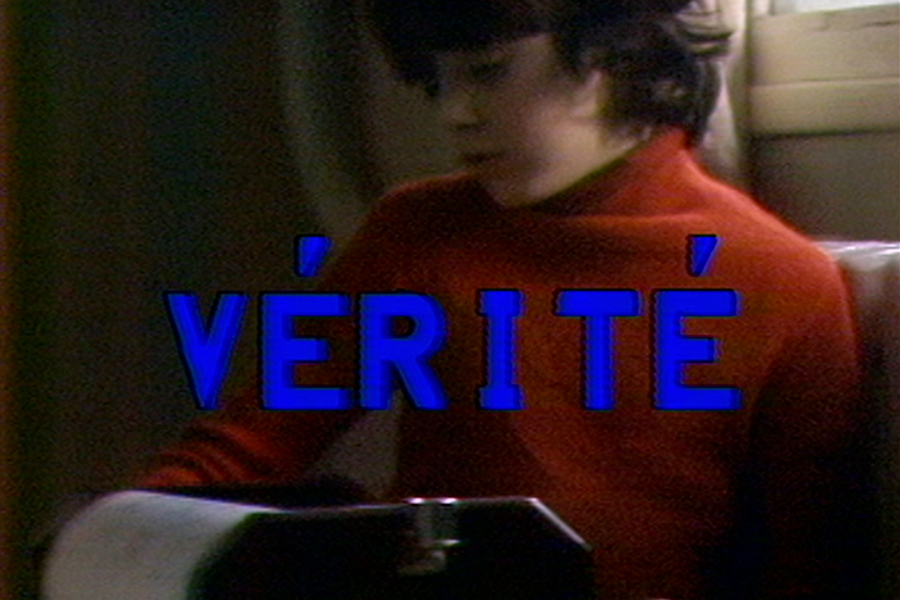 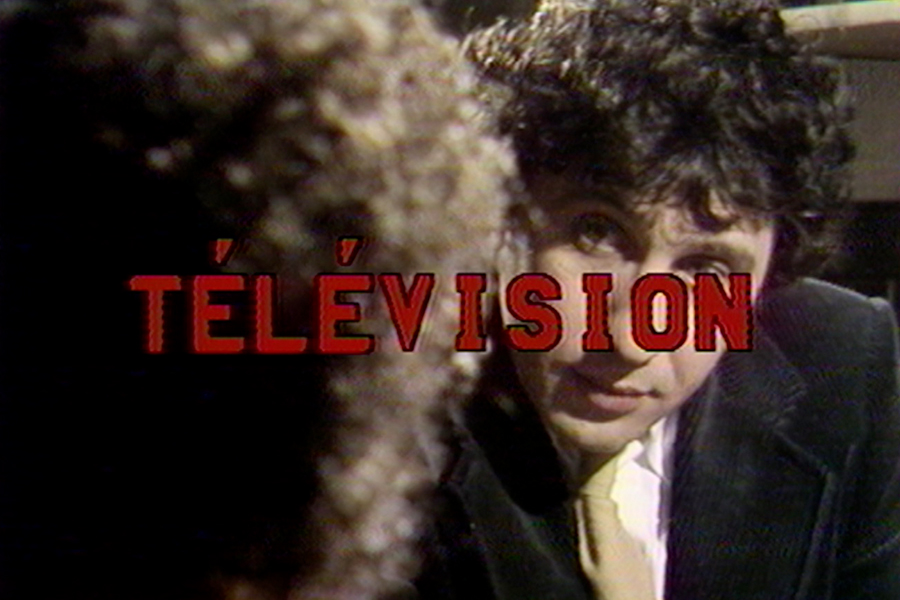 Marxism reinvented by two children, with a little help from JLG. 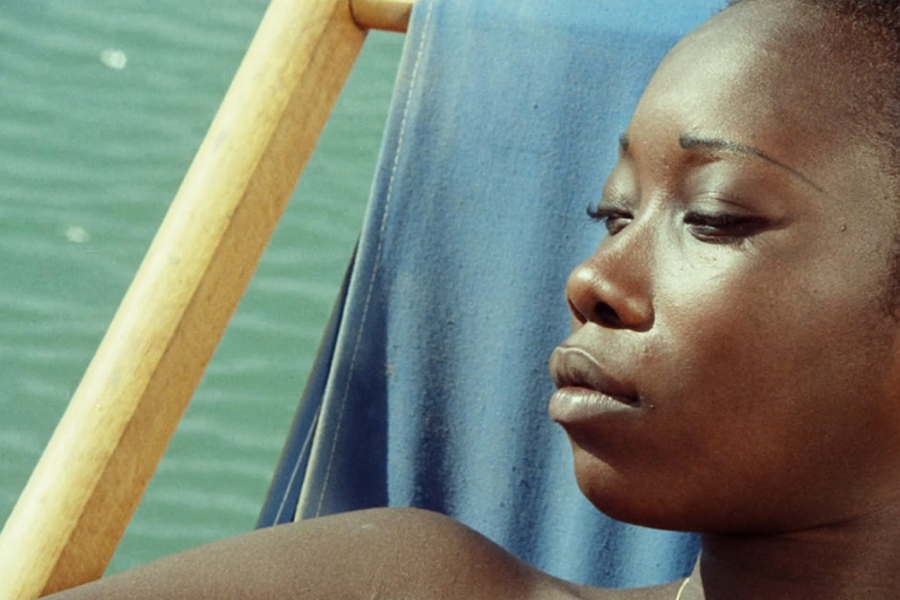 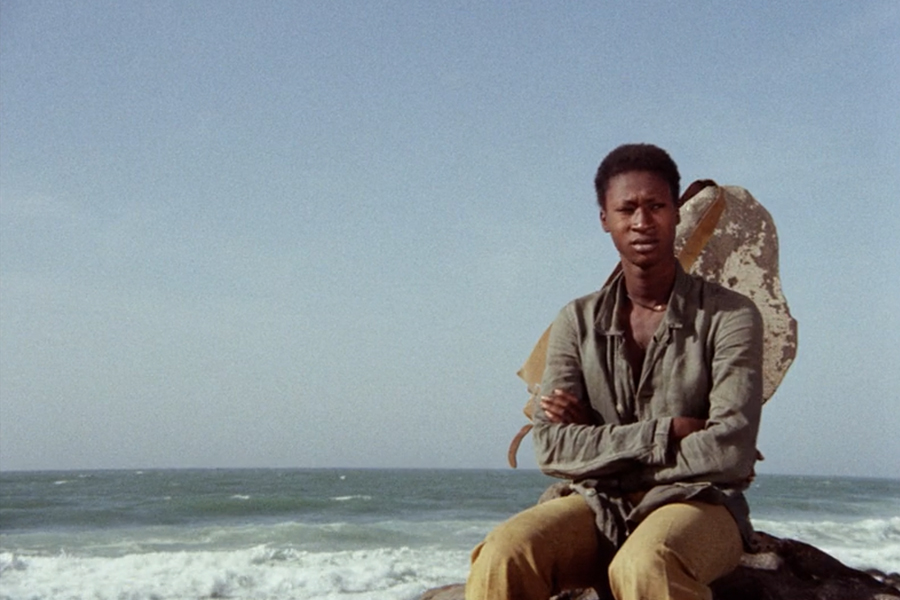 Avant-garde, in the best sense of the word.