In the Cinéma Club of… Virgil Vernier

Virgil Vernier is a French filmmaker whose name has been associated with the revival of French cinema. Although he has mostly directed shorts and medium-length features, – with the exception of his first feature Mercuriales (2014) – a DVD boxset of his films has already been released. One finds in his films a continuous desire to blur the line between documentary and fiction, using reality as the raw material with which to create his stories.

Vernier shares with us five films to watch. 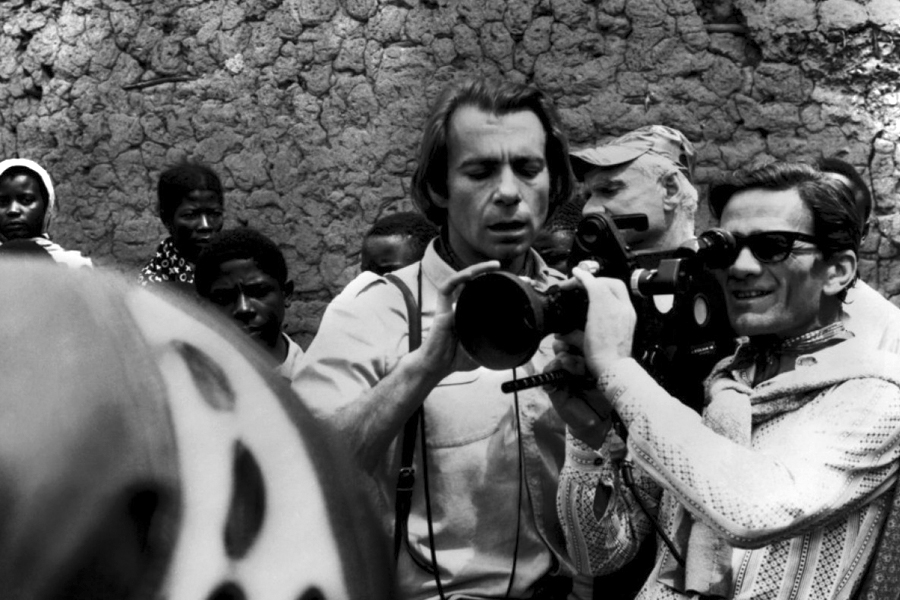 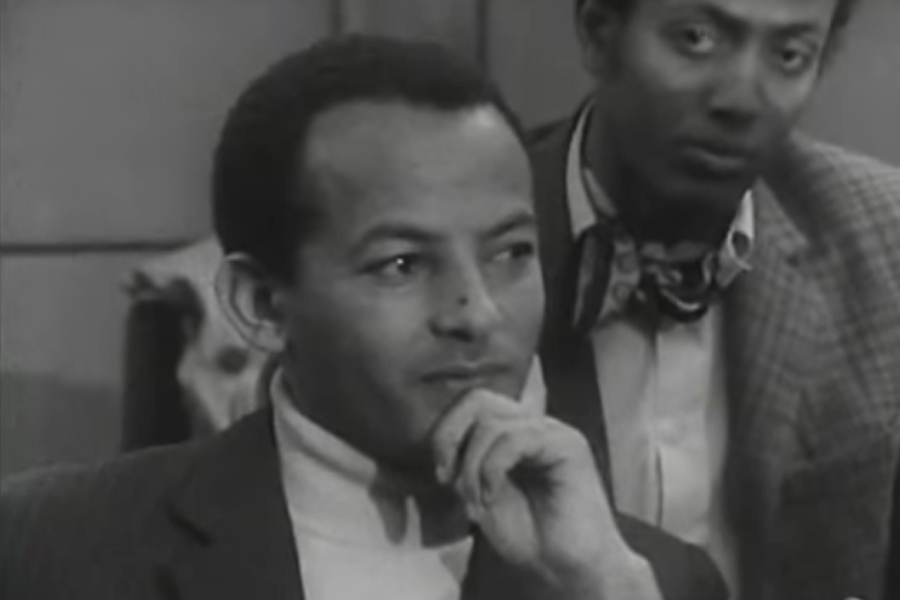 I love the juxtaposition between an ancient story and the political situation of the time. It is even stranger since these are only scoutings for a movie that will never be made. 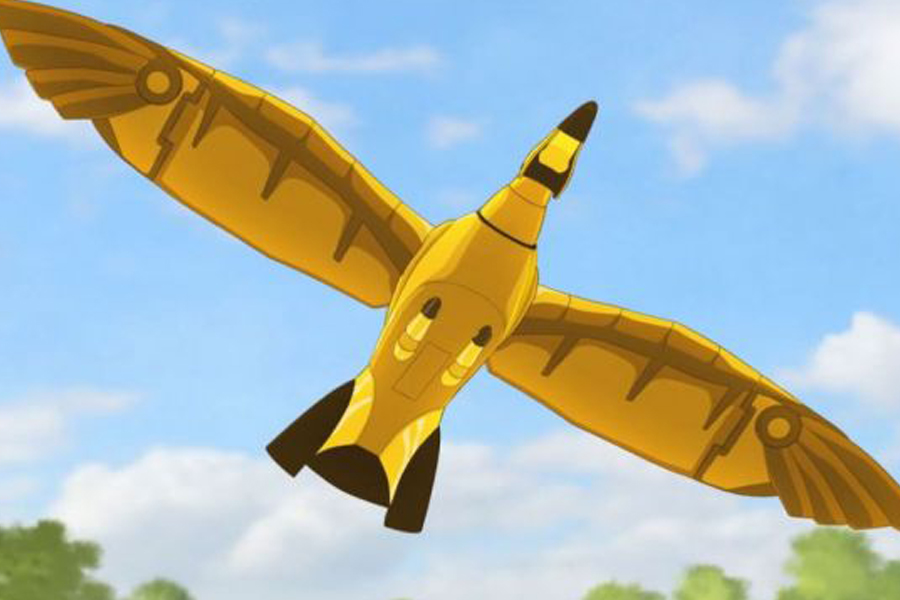 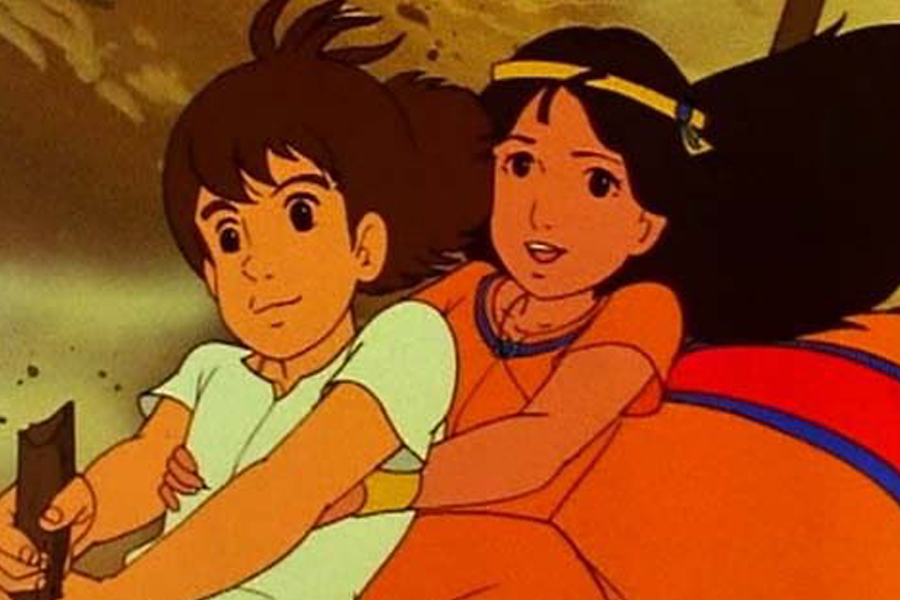 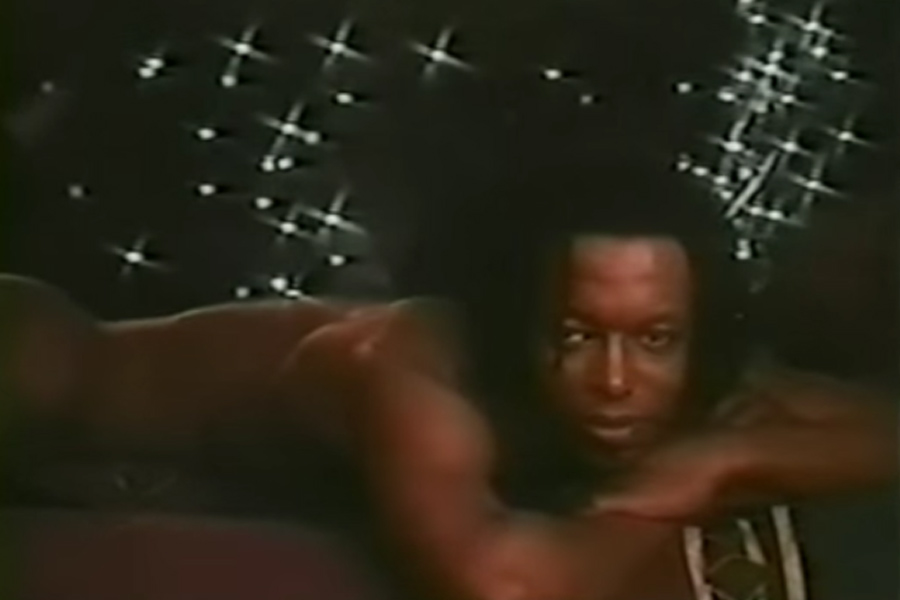 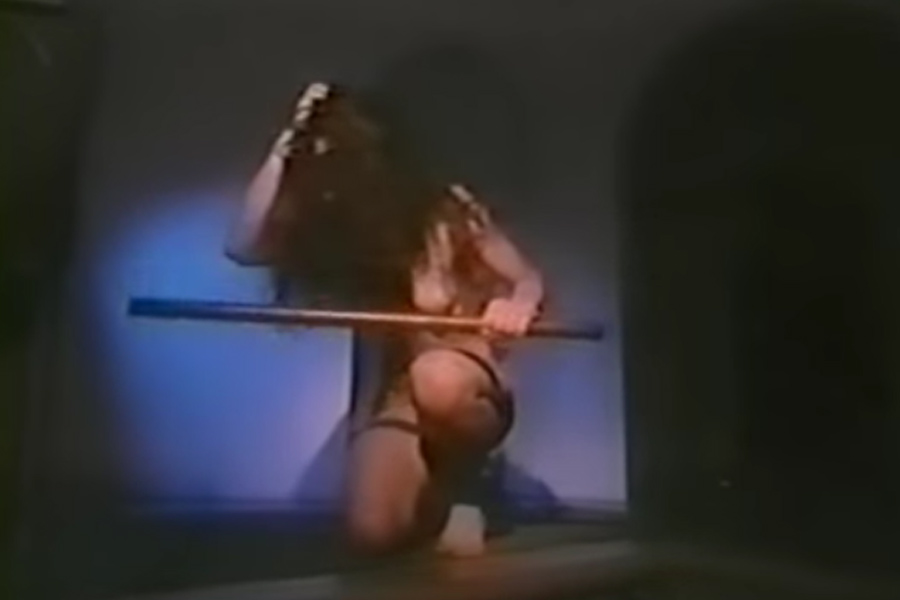 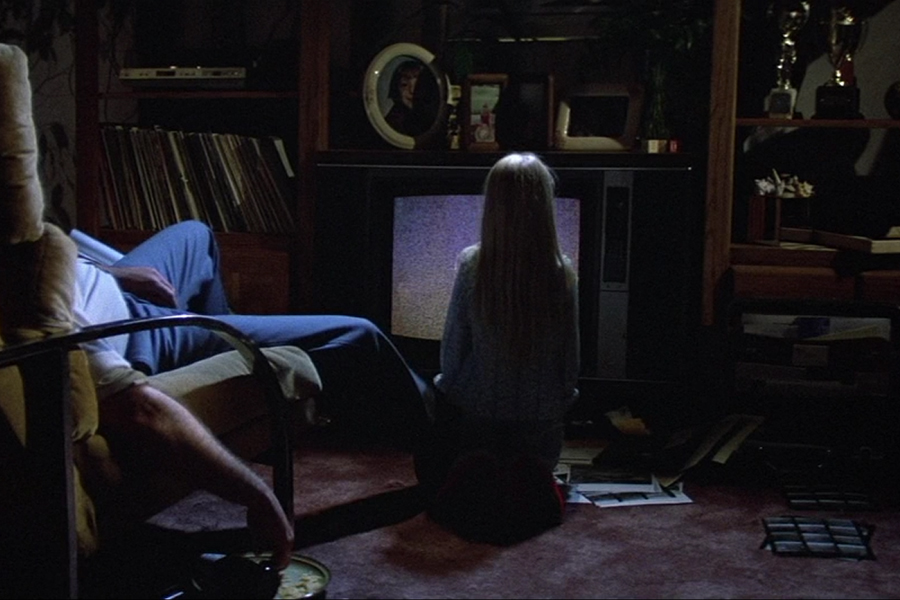 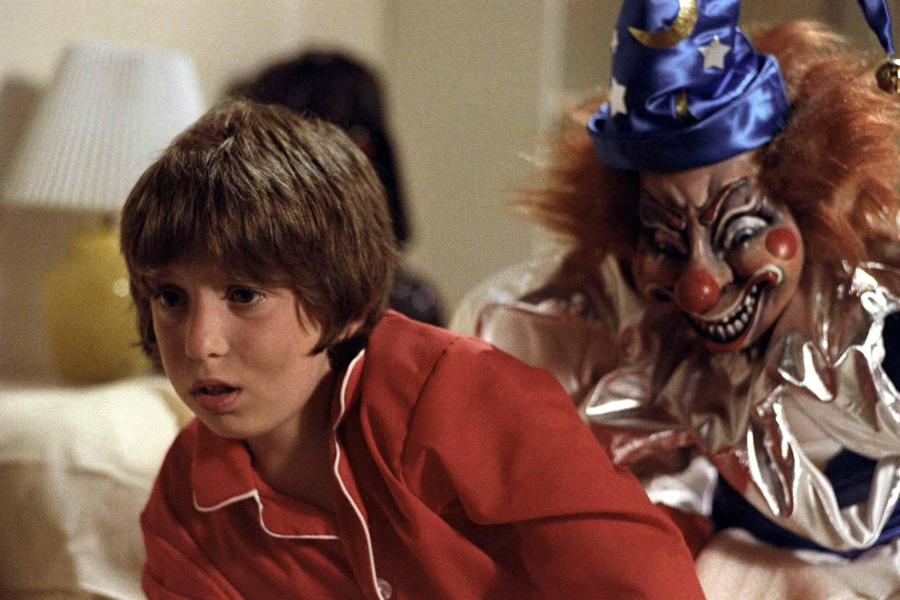 My grandfather brought me to see this movie on a Saturday afternoon in a theater in the suburbs of Paris. I was 11 and it was PG-13. I was petrified when the film started, feeling as though I was in a forbidden place. Since the heroine was a little girl my age, I totally identified with her and felt that I was also possessed by the devil. 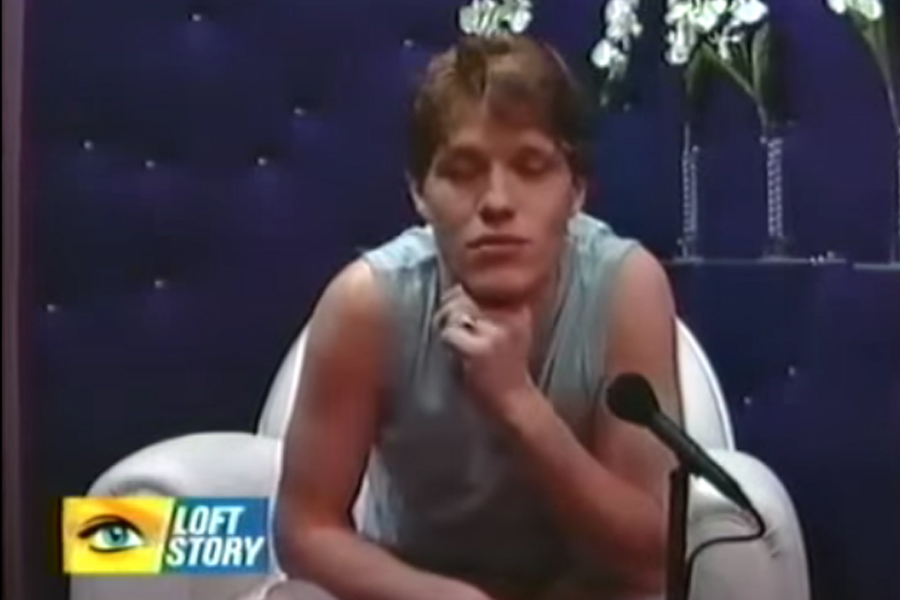 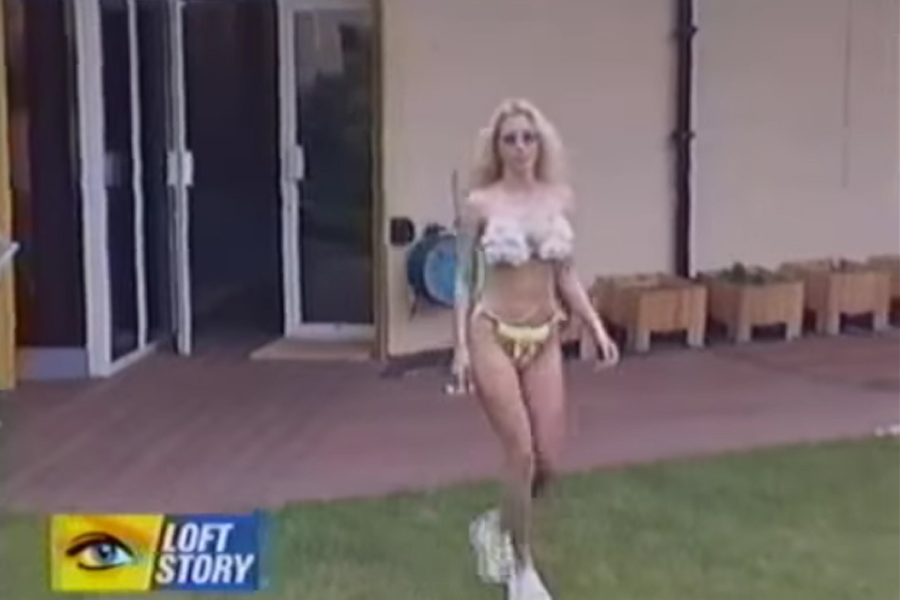 The kind of experience that rids you of your inhibitions, that makes you want to make movies of your times, and that forces you to get away from the néo nouvelle-vague heritage.