In the Cinéma Club of… Yorgos Lanthimos

Yorgos Lanthimos is one of the most exciting directors working today, constructing an impressive career, and never missing a chance to win major prizes. After his first film, Kinetta (2005), his second feature Dogtooth won the Un Certain Regard Prize at the 2009 Cannes Film Festival, followed by a nomination for Best Foreign Film at the Academy Awards in 2011. His third feature Alps won the prize for Best Screenplay at the 2011 Venice film festival. His first English-language feature film The Lobster was presented In Competition at the 68th Cannes Film Festival and won the Jury Prize.

Here are five movies he would show in his Cinema Club. 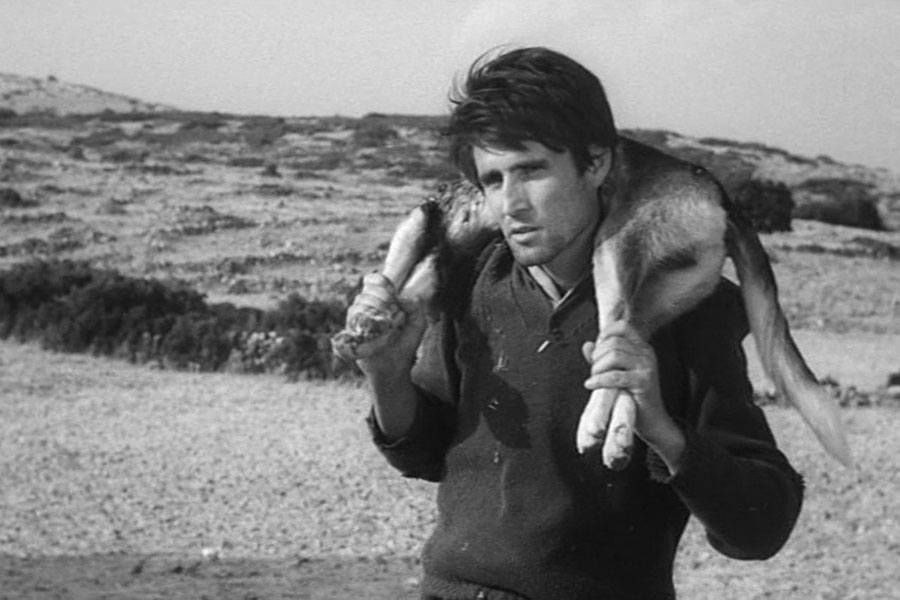 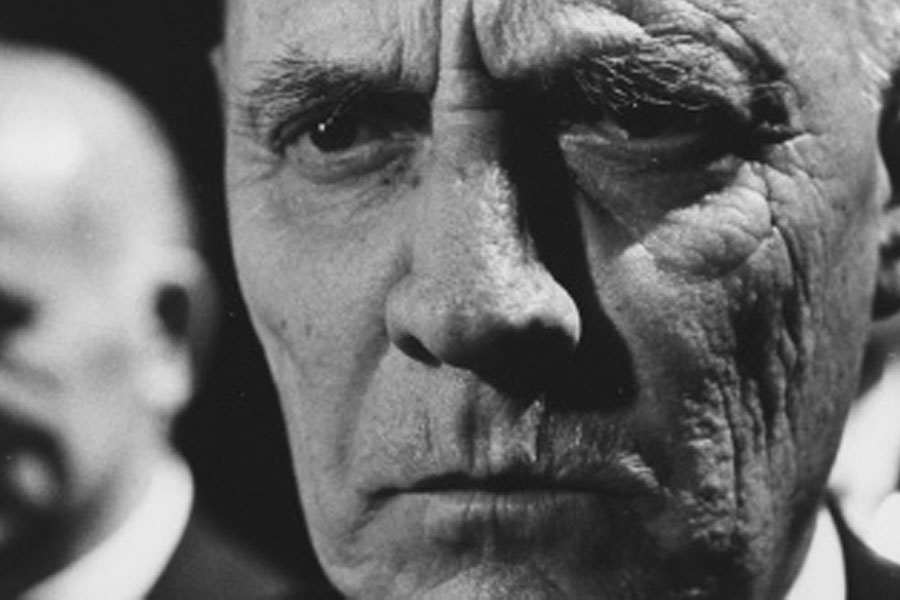 THE SHEPHERDS OF CALAMITY, Nico Papatakis, 1967

Definitely one of the greatest Greek films ever made. I could have never imagined something so modern, absurd, anarchistic set in a bucolic environment and made in Greece during the '60s. I'm always taken by surprise when I re-watch it. 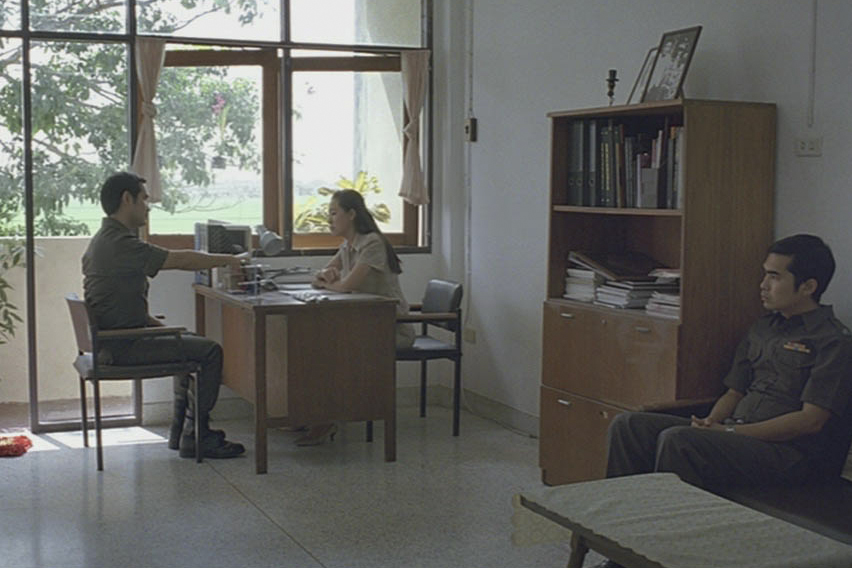 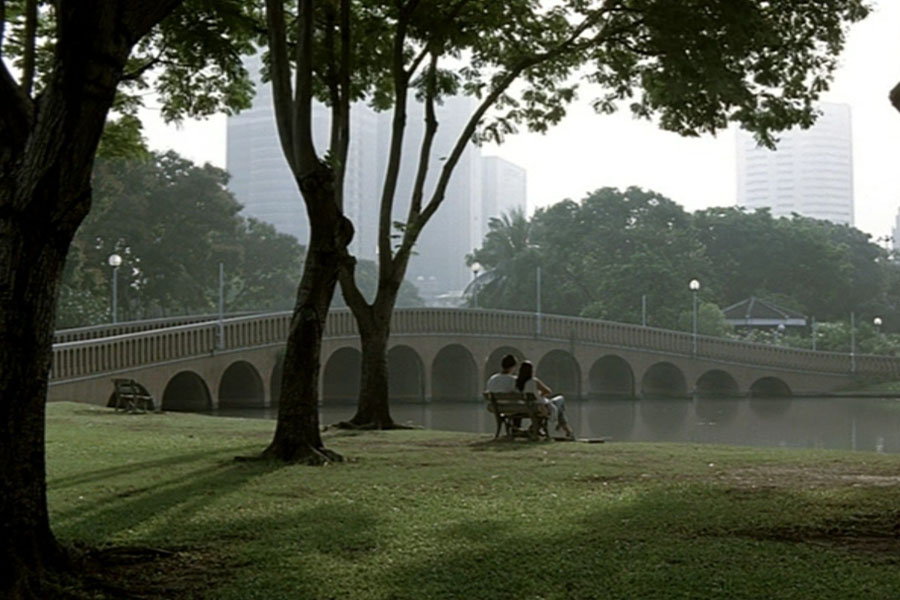 SYNDROMES AND A CENTURY, Apichatpong Weerasethakul, 2006

This man is definitely doing something different with cinema today. It is so delicate and so powerful at the same time. 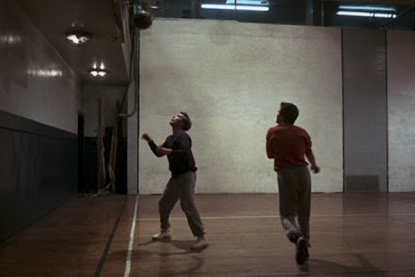 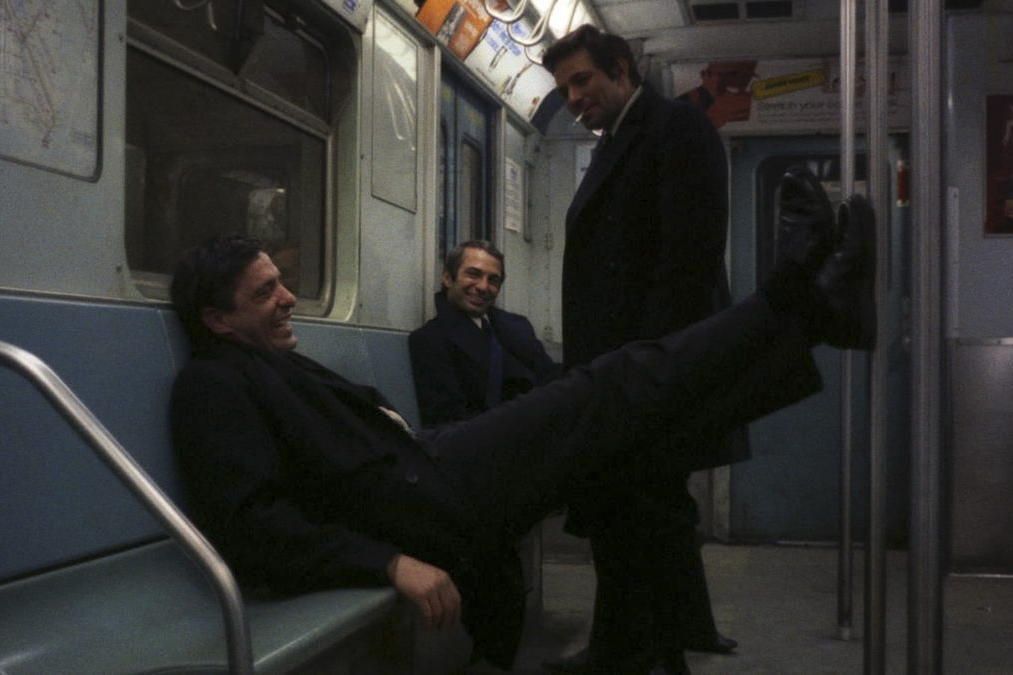 Not much to say. This list could just be five of his films. I just don't know how he did it and have never seen anything like it since. 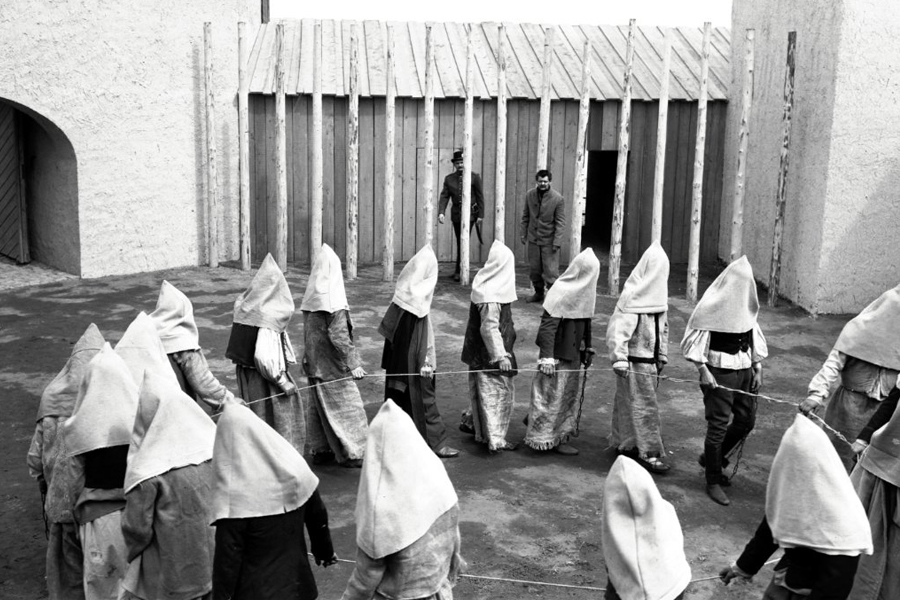 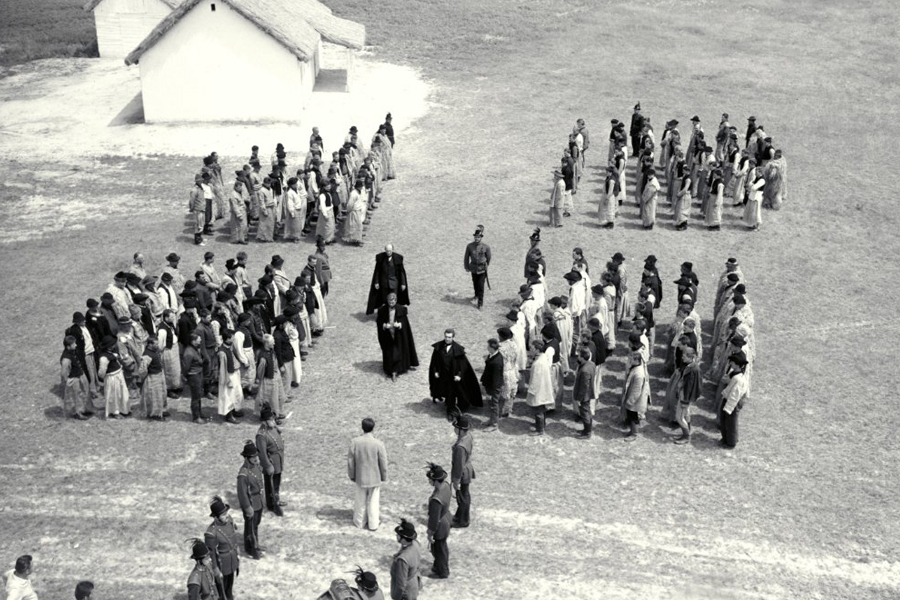 I'm always trying to decide whether I like this or The Red and The White better. I still haven't. 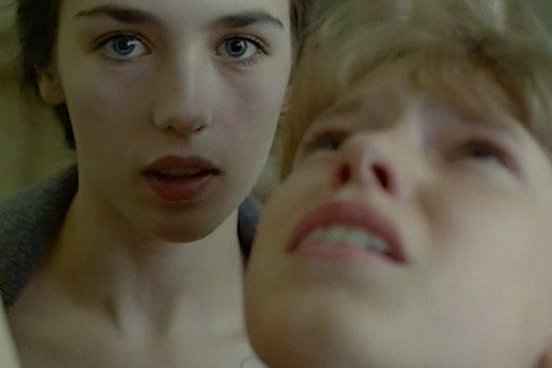 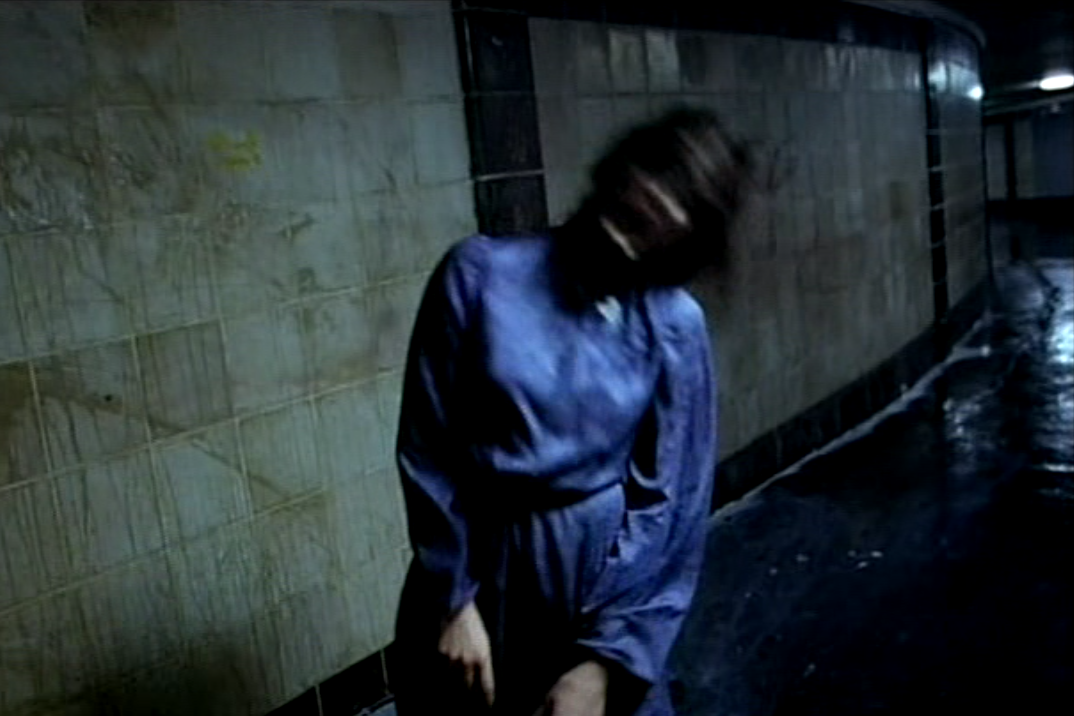 I like many of his movies. They're so over the top, hysterical, dramatic, funny, romantic, one of a kind. Isabelle Adjani is spectacular.