A bar owner and an unlikely crooner build a friendship under the spell of Manhattan by night in this whirlwind short, shot with sensitive handheld camerawork in the streets and subway by a local crew. The cast brings together recognizable New York faces Stella Schnabel (Where Is Kyra?, Little Men) and Peter Greene (Pulp Fiction, Clean, Shaven) with a soulful first-time performance by Leaphy Wyndragon. Filmmaker Sam Stillman’s directorial debut is a touching and sincere homage to the city, Chet Baker and letting go.

One of Stillman’s closest collaborators on Let’s Get Lost was casting director Eléonore Hendricks. She suggested that he make a short with Stella Schnabel, whose combination of force and vulnerability struck the director so strongly that he began conceiving the project in response to these qualities. Hendricks also found and gave Leaphy Wyndragon the role of Jack – just two days before the shoot, on Christmas Eve, in a church, while listening to organ music. Stillman feels his role as a director is to hand the actors “everything I know, until the movie is theirs,” a philosophy that is also in some way the film’s subject. As he says,“it’s a movie about making movies, finding incredible talented people and getting out of the way.” 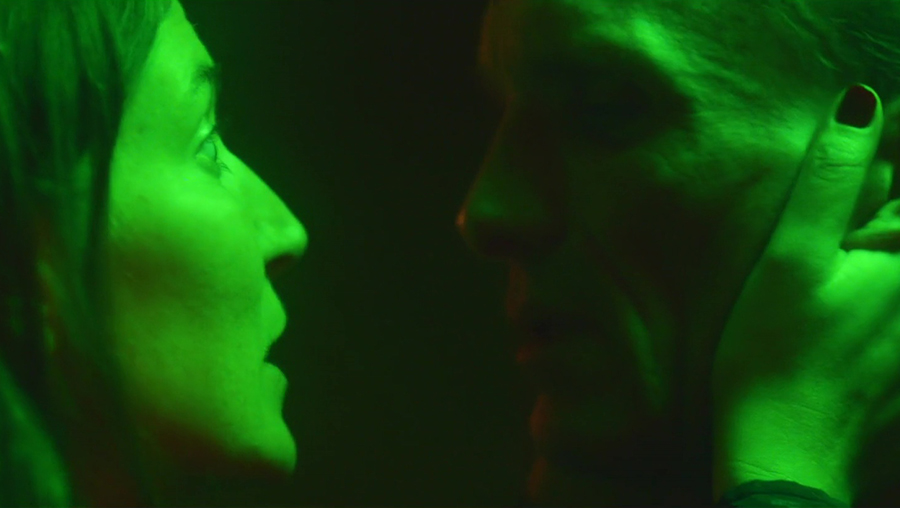 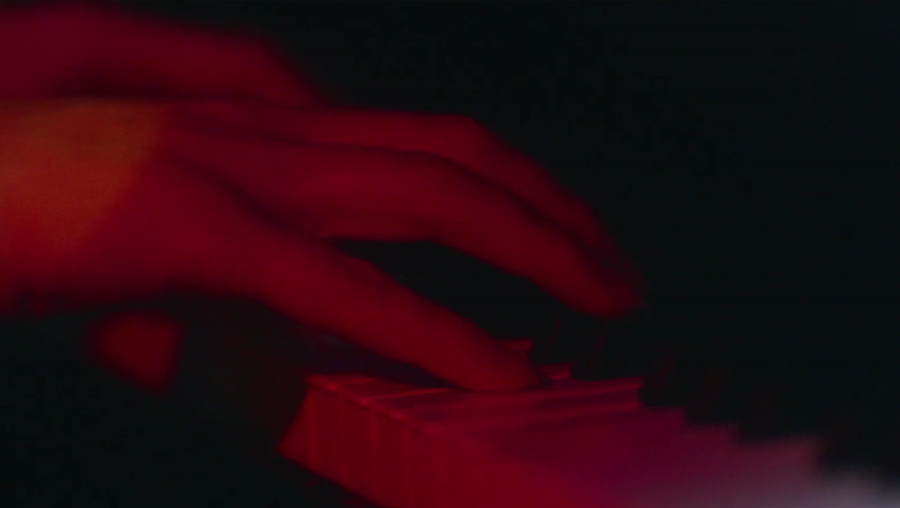 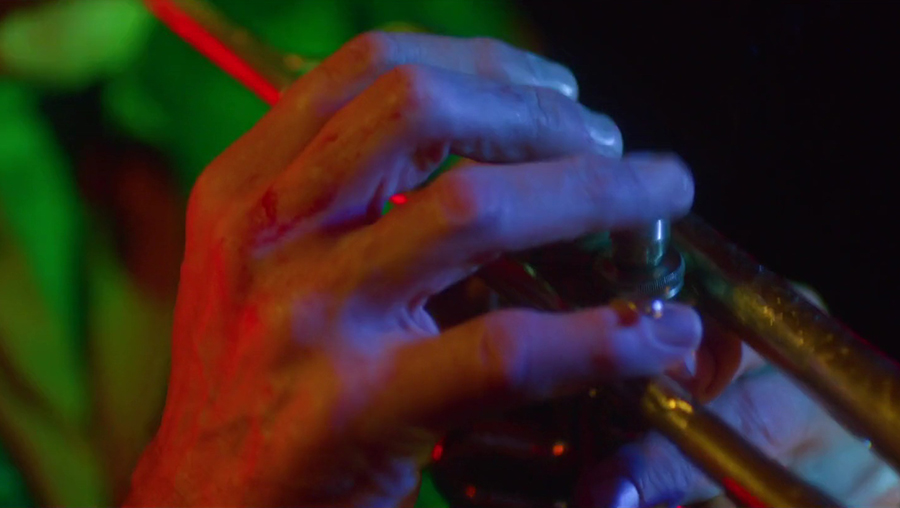 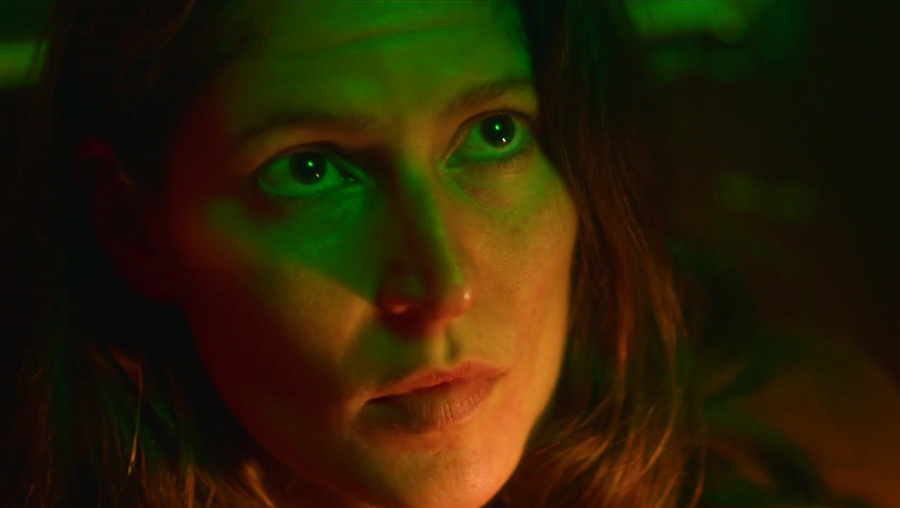 “To me this movie is about sacrifice – Ozzy starts with this very natural desire for control, of her place, her artists, the conversations and situations she’s in, and it’s very natural, very human, but it’s not working. Then she meets this kid, Jack, and on a cellular level it reminds her why she’s on this world, what she’s here to do – and it takes her brain a while to catch up, and there’s a sacrifice to that, she tries to control, to understand, but in the end she has to let go, get out of the way – ‘get lost’.” SAM STILLMAN

For the film’s roving handheld camerawork, Stillman relied on two DPs, Sean Price Williams (Heaven Knows What, Good Time, Her Smell) and Hunter Zimny. They shot without elaborate techniques or fancy camera movements, laser-focused on the performances, and found the film’s many striking images in the course of following the characters. Among the references that celebrated independent cinematographer Williams shared in pre-production were Ed van der Elsken’s videos and photography (for the “devotional aspect to the beauty, glory and humanity of its subjects)” and the short film Weegee’s New York (“for its kineticism and sense of fun”). Stillman describes young DP Hunter Zimny as sharing his people-first approach (“drawn to these faces like a moth to light”), with a documentary approach evocative of the Maysles and Sam Shaw.

Sam Stillman is a filmmaker, casting director and actor, with roles including Charles Poekel’s Christmas, Again (2014) and Caveh Zahedi’s self-reflexive web series The Show About the Show (2015-2017). He co-wrote Grear Patterson’s Giants Being Lonely, which premiered at the Venice Film Festival in 2019. His The Little Prince of New York, starring Alaeddin Djellouli, cast by Eléonore Hendricks and produced by André Bojanic, is now in development. 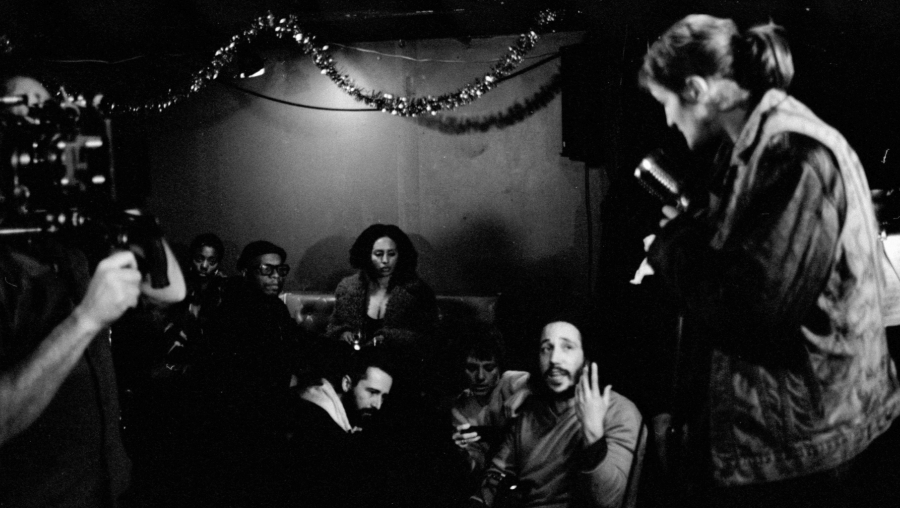 On the set of Let’s Get Lost. (Picture by Aidan McLellan.)