It’s Mother’s Day this weekend in the US and we’re screening a selection of six shorts from Isabella Rossellini’s series Mammas, her unconventional and imaginative series originally made for the Sundance Channel. In 2-minute episodes Rossellini acts out a menagerie of maternal behaviors in delightfully ridiculous animal costumes and DIY decors, combining the comedic instincts of a master performer with her lifelong love of bugs and beasts and a genuine sense of scientific inquiry.

Rossellini has been interested in animals since childhood, and late in her career decided to pursue a master’s degree in animal behavior at New York’s Hunter College. With commissions from Sundance and Robert Redford she turned this passion into art, beginning with the three acclaimed Green Porno series, which focused on reproduction  seduction. For the fourth iteration, Rossellini selected the theme of motherhood, inspired by the research of women biologists who had examined and often overturned common assumptions about both animal and human maternal instincts. Rossellini enlisted biologist Marlene Zuck as an expert consultant on the project, making sure the films, for all their absurdity, were biologically accurate even in fine anatomical details. 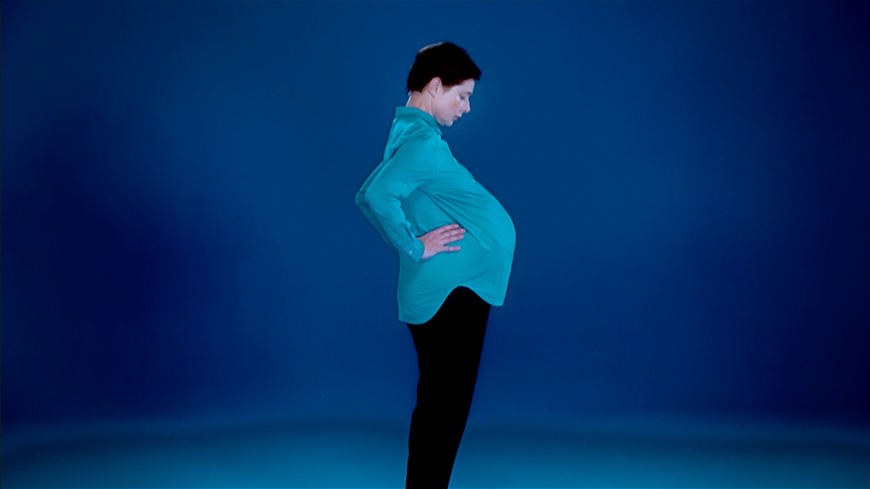 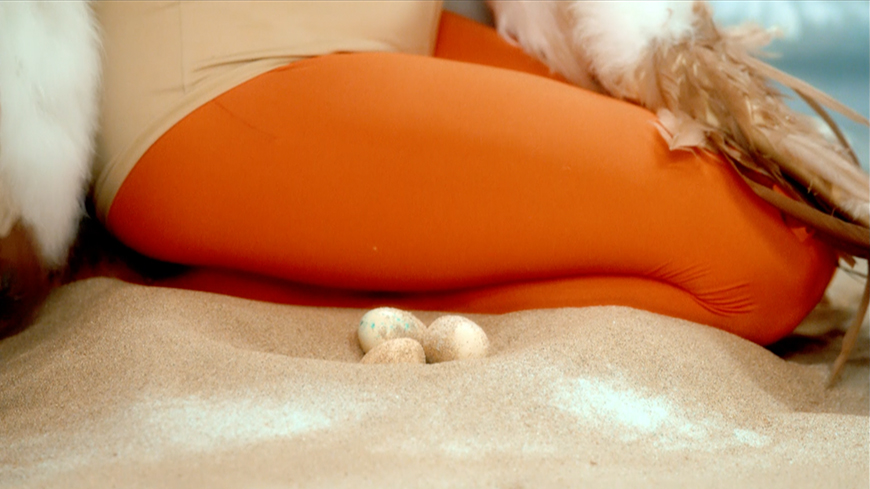 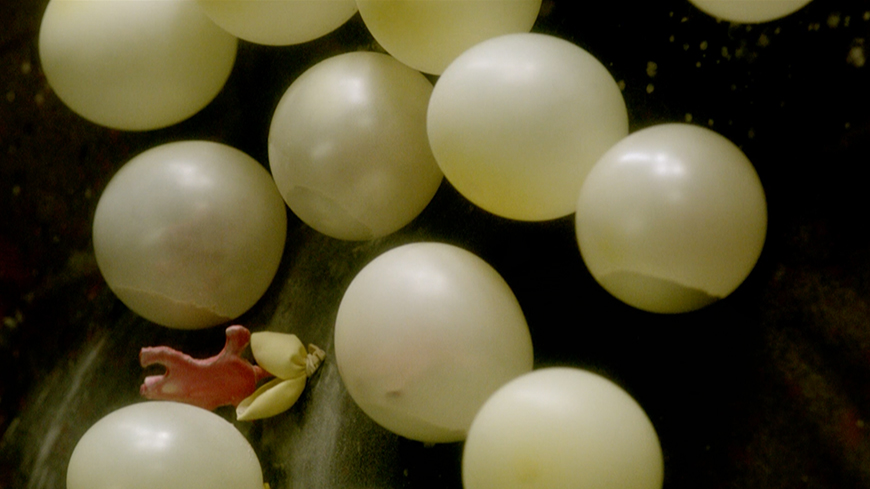 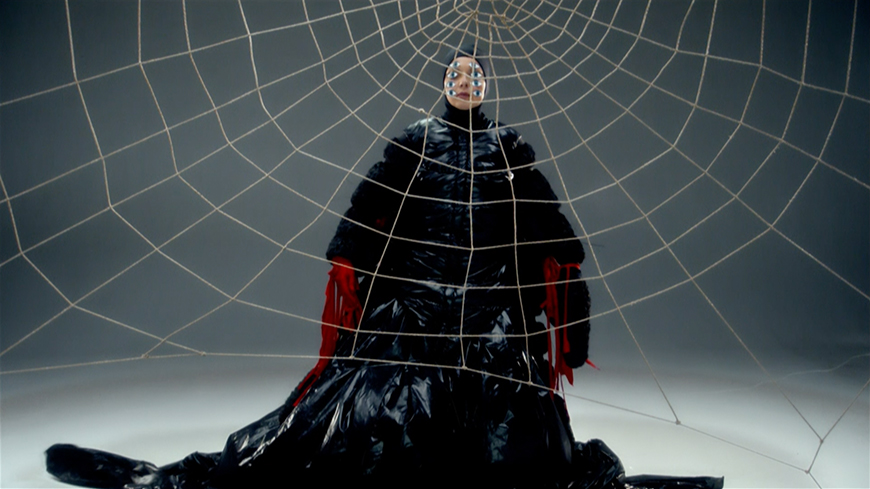 “I’ve always been interested in animal behavior, and I keep reading about it because it’s so surprising all the time — so many things are happening around us that we neglect to look at. Part of the passion I have for biology is based on this wonderment.” ISABELLA ROSSELLINI

From the Green Porno series’ start in 2008, the films were early viral sensations – partly thanks to Rossellini’s prescient thinking about small screen and internet filmmaking. The films are marvelously simple and creative with minimal resources. As she told a collaborator on the series, Gregorio Franchetti, “I like to do films that, when my audience sees them, they can think they can do them themselves in the kitchen.” The Mammas series in particular is also a touching homage to her mother, actress Ingrid Bergman, who can be seen strolling with a baby Isabella (and pets) in a photo before each episode.

Special thanks to Isabella Rossellini and Sundance TV for making this screening possible.