DEAR, CAN I GIVE YOU A HAND? a film by Wong Ping. 2018, Hong Kong, 12 min. A psychedelic urban satire from an acclaimed young animator and artist.

The films of acclaimed young animator Wong Ping are outlandish, surreal and violently colorful vignettes of dark humor and social observation – a psychedelic mirror held up to his home city of Hong Kong and the ever-shifting landscape of the virtual netherworld. His minimalist style is equal parts retro and futuristic, with a brilliant eye for composition, cutting political insight and carefully developed stories and characters. His recent short Dear, Can I Give You a Hand? explores the erotic obsessions and existential panic of a senior citizen with a deadpan narration as touching as it is disturbing. Originally commissioned for the Guggenheim’s “One Hand Clapping”, a 2018 exhibition of contemporary Chinese and Hong Kong artists, it was then acquired for the museum’s permanent collection. It screens now in its online premiere.

As in all of Wong’s work, he develops absurdity from a seed of reality, some incident observed in the streets of Hong Kong. He was out for a walk one day when he saw an elderly man deposit an oddly shaped bag in a recycling bin. Intrigued, he waited until the man had left, then opened it, uncovering a mother lode of pornographic VHS tapes. Wong’s imaginings about this man became the center of a narrative incorporating his feelings about his grandmother’s life in a retirement home and speculations about the internet and the afterlife. He says his main thought when writing is being honest, and that it is easier and funnier to reflect one’s true self in extreme scenarios. 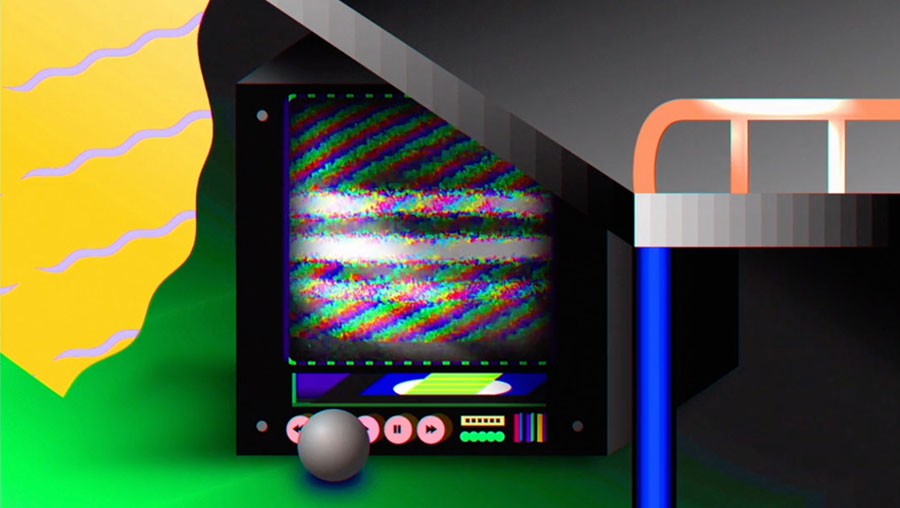 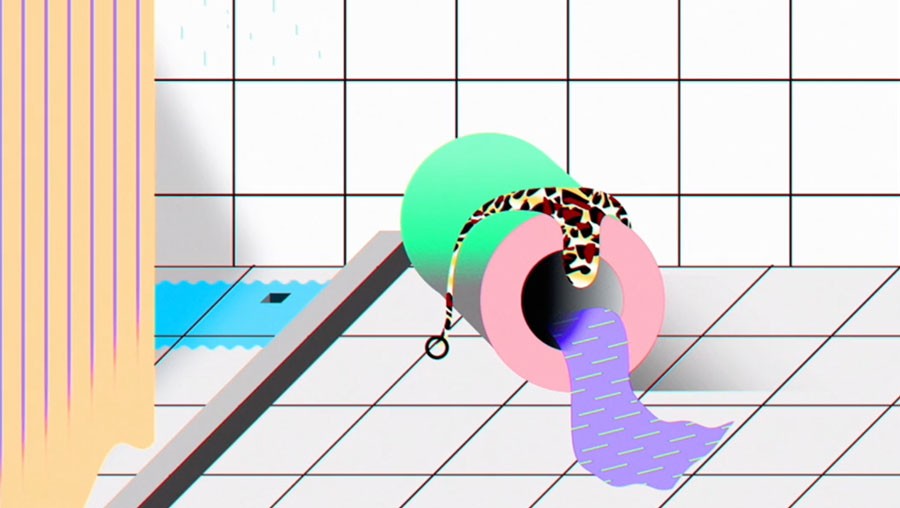 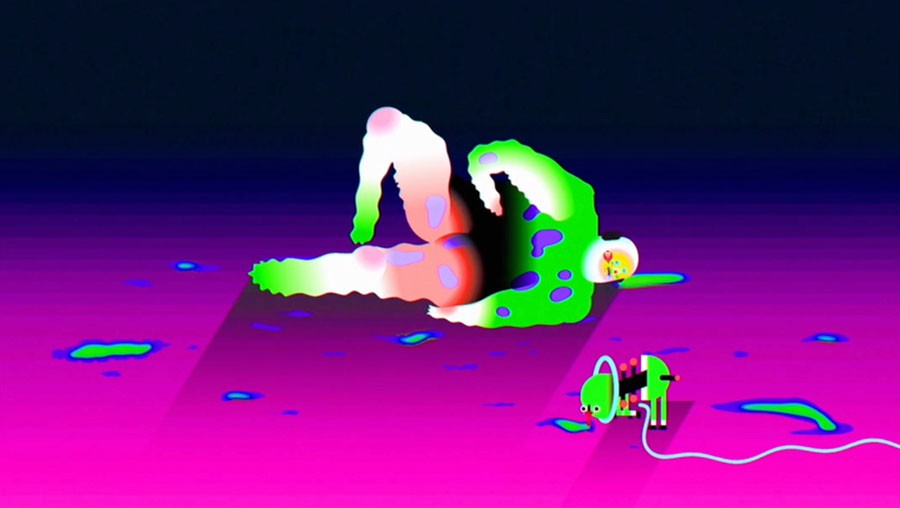 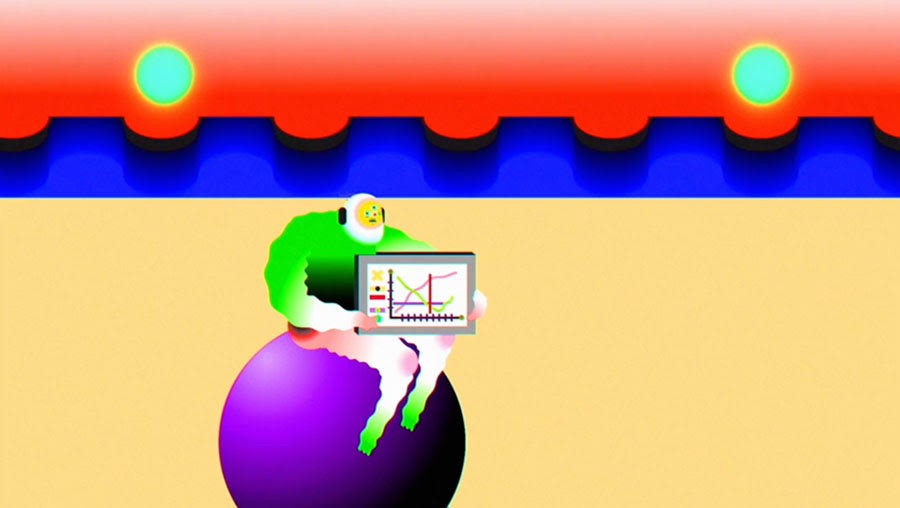 “I often say that my work is a diary. Basically, what you see is this unlocked diary lying around on the street. Every time I start or finish a work, I don’t think it has a specific theme. It’s just a note that records myriads of thoughts, stories, or experiences over a period of time. It embraces desire, fantasy, sex, etc., subjects that fall under the category of humanity. A diary records something about humanity after all.” WONG PING

Wong studied graphics and design-related communication in Australia, and started making art in his spare time from a job in post production at a Hong Kong television station. He began drawing a picture every day, recording and responding to incidents in the Hong Kong news, a practice he compares to meditation. After he graduated to more complex animations and uploaded them online, they soon came to the attention of art and film curators. He has since been the subject of solo shows at ICA Miami and Kunsthalle Basel in Switzerland, and his films have screened at festivals including Rotterdam, Sundance and the Hong Kong International Film Festival. He is currently represented by Tanya Bonakdar Gallery in New York and Los Angeles and Edouard Malingue Gallery in Hong Kong and Shanghai. You can watch more of Wong’s film here.

This video was produced on the occasion of the exhibition One Hand Clapping presented at the Solomon R. Guggenheim Museum, New York, and made possible by The Robert H. N. Ho Family Foundation.

Special thanks to Yung Ma, whose interview with Wong we drew on for this text.

Credits for
DEAR, CAN I GIVE YOU A HAND?
written by
Wong Ping