Hotel Kuntz a film by Christophe Honoré. 2008, France, 15 min. Tennis, love and loneliness in fifteen minutes from a contemporary master of cinematic romance. 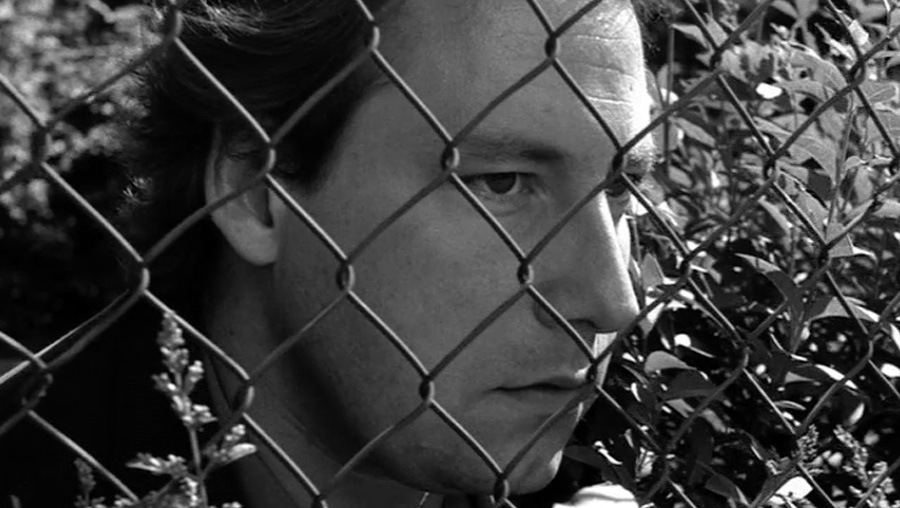 To coincide with the French release of Christophe Honoré’s tenth feature Sophie’s Misfortunes, Le Cinéma Club presents one of his shorts — Hotel Kuntz, which Honoré directed in 2008 shortly after making his musical Love Songs. Hotel Kuntz follows a strange character whose hobby is gazing at teenage boys playing tennis. And the director has fun dressing those boys in micro-shorts. The teenagers provoke and taunt the man, taking off their shirts and humiliating him by attacking him with a hose. This is how this strange film starts. But one of the boys – secretly – agrees to meet him later in a hotel.

The whole world of Christophe Honoré can be found in these fifteen minutes. A fondness for literature, his style of capturing love in Paris, and the romantic sensibility of his characters, captured here in 35 mm black and white – characteristics that define the cinema of Christophe Honoré. In this hotel in the north of Paris, Honoré depicts the despair of a man while making the audience laugh. And this is may be the greatest thing about the film: it tells us about a voyeur’s sensibilities without offending our own.