INTO THE BLUE a film by ANTONETA ALAMAT KUSIJANOVIĆ. 2017, Croatia, 19 min. In the Cannes prizewinner’s breakthrough short, teenage impulse simmers by the sea.

Last year, Antoneta Alamat Kusijanović won the Cannes Camera d’Or for her striking debut feature Murina, which opens this year’s First Look Festival at the Museum of the Moving Image in New York. Traces of Murina are visible in Kusijanović’s breakthrough short Into the Blue: both films explore the impulsiveness of adolescence on quiet Croatian islands, and both are anchored by performances from poised newcomer Gracija Filipović.

Nominated for a Student Academy Award, Into the Blue takes place on Kalamota, the island where Kusijanović spent summers with her grandmother and great-grandmother. Thinking back on these vacations, she remembers how creatively her friends would embrace their freedom; they’d perform their own plays and go diving by the rocky seaside cliffs. “We were just kids set free to run wild, but we were fully developed humans ready for anything,” Kusijanović explained. “I wanted to go back to that time, discovering that nature within us that was as surprising and threatening as the nature outside of us.” 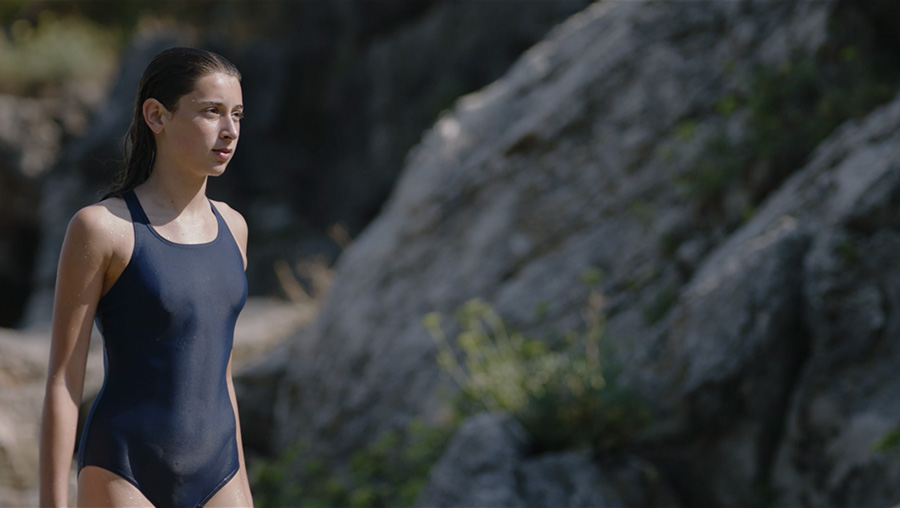 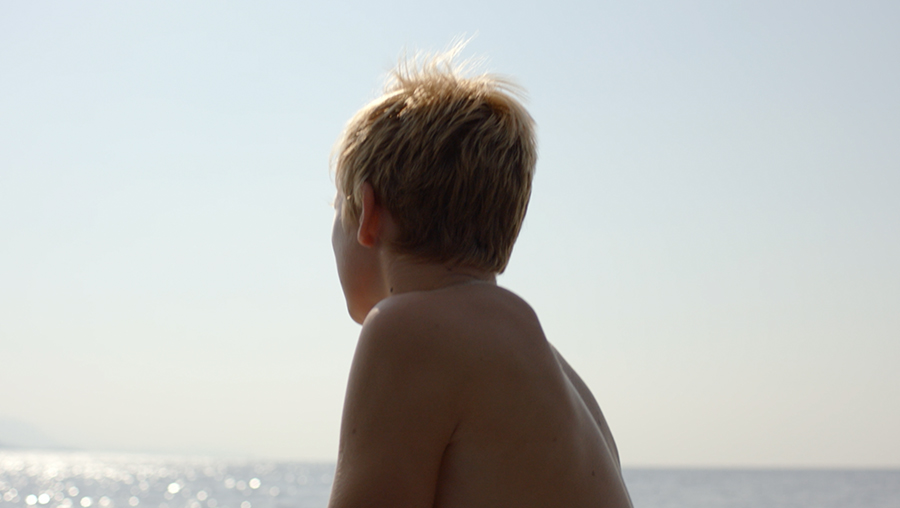 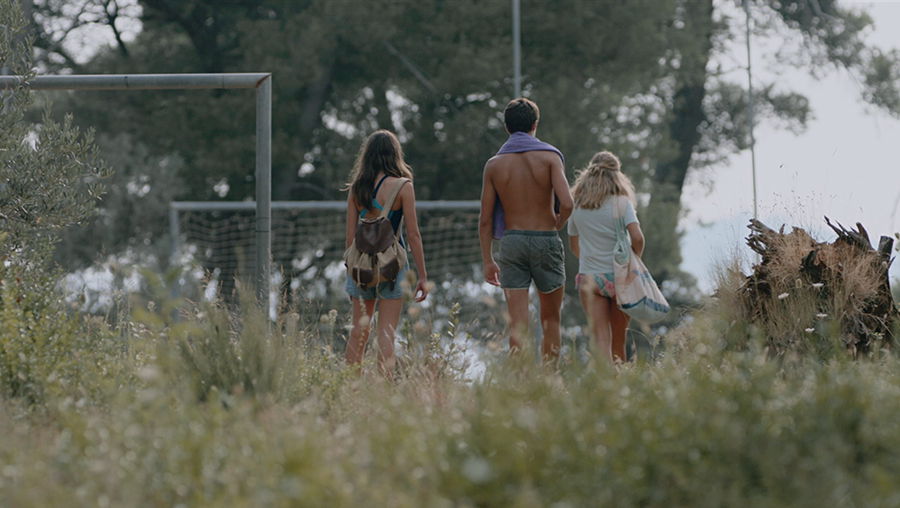 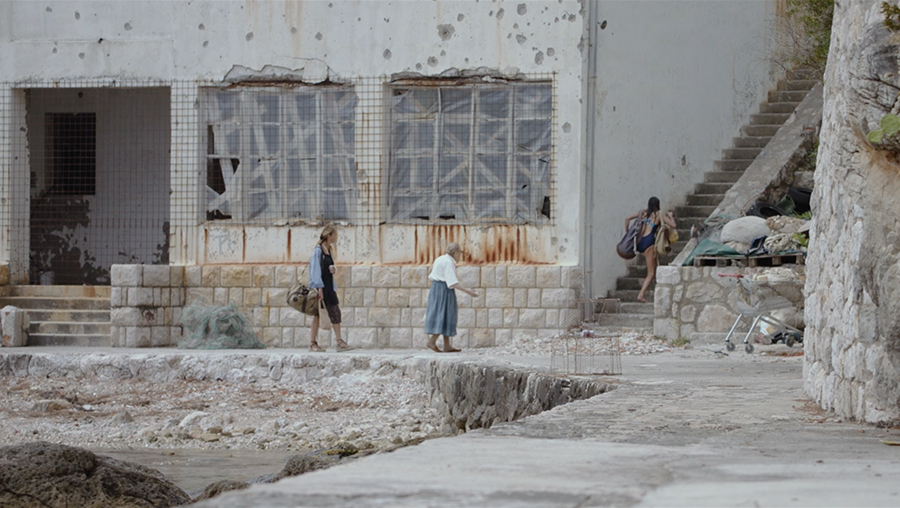 “To me, film is a shortcut to the emotions, and it is through emotionally connecting that we conquer our fears. I use every opportunity to build personal disasters into emotional triumph.” ANTONETA ALAMAT KUSIJANOVIĆ

The roar of the sea offers a wordless intensity to Kusijanović’s story of a group of teenagers, newly rattled by hormones and unspoken urges. “At first, I only had images of nature in my mind—the smells and the sounds,” she recalled, hoping to set these interpersonal dramas “against a very severe landscape.” The island embodies the simmering uncertainties of growing up: adventure meets newfound danger, and people seem to deny their own fragility. “As teenagers, we are often certain we know everything,” Kusijanović added. “This strength is something we like to keep as adults, but maybe such impulsiveness is good to withhold a bit.”

Raised in Dubrovnik, Kusijanović studied producing at the Academy of Dramatic Arts in Zagreb, then earned a screenwriting and directing MFA from Columbia University. Into the Blue received a Special International Jury Mention at the 2017 Berlinale and Best Short Film at the Sarajevo Film Festival, among other awards. She is also an alumna of Berlinale Talents, the Sarajevo Talent Lab, and the La Fémis Producing Atelier. Based in New York, she is developing her follow-up to Murina, which tests a mother-daughter relationship over a tumultuous weekend. “The mood is one of beautiful colors and dark sensuality,” Kusijanović shared, with “characters in conflict with motherhood and the divine.”