JEAN-LUC GODARD ON THE DICK CAVETT SHOW. 1980, USA. 57 min. An in-depth interview with the recently departed director on his films, ideology, and the state of cinema.

Jean-Luc Godard was only human — an idea that might have been debated just last week but was put to rest with Tuesday’s news he had died at 91. Yet a 1980 appearance on one of America’s most famous talk shows initially resembles an alien making contact with Earth: when an opening shot of national favorite Dick Cavett pulls out to reveal the most iconic figure of 20th-century cinema, the two men create an opposition worthy of his films — like a moment in history struck before our eyes.

None of which should suggest some impenetrable art piece disguised as conversation. Whatever his reputation as the militant, obstinate, obfuscating artist, Godard was also a former journalist and lifelong critic whose interviews hold utmost significance — essentially a parallel career of arguments and objectives. At no point over this hour does he dodge Cavett’s questions or refuse to explain ideas that, from the outsider’s perspective, might seem closer to oddity. In this way it becomes a guided tour of Godard’s thoughts and personality, nearly every minute some opportunity for explication or, at the very least, killer bon mot. (Note the seemingly innocuous question about France’s love for Jerry Lewis turning into a quick history of auteurism.) 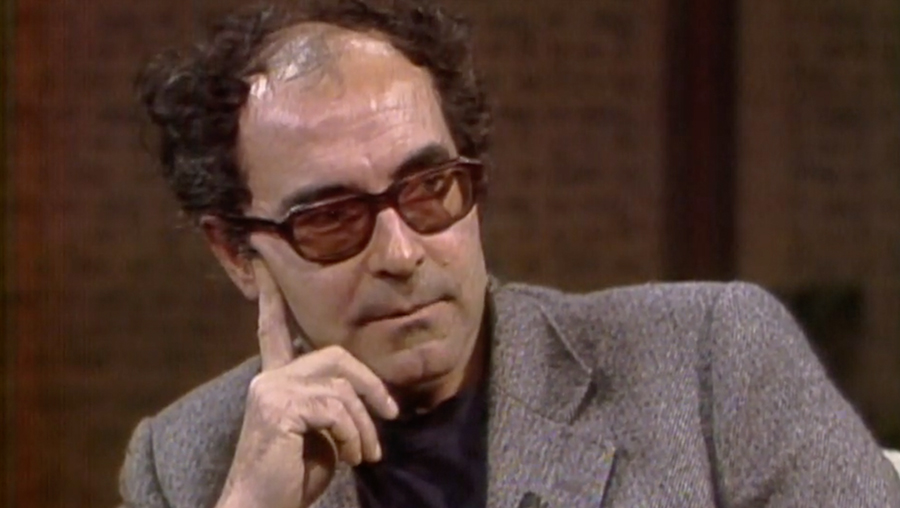 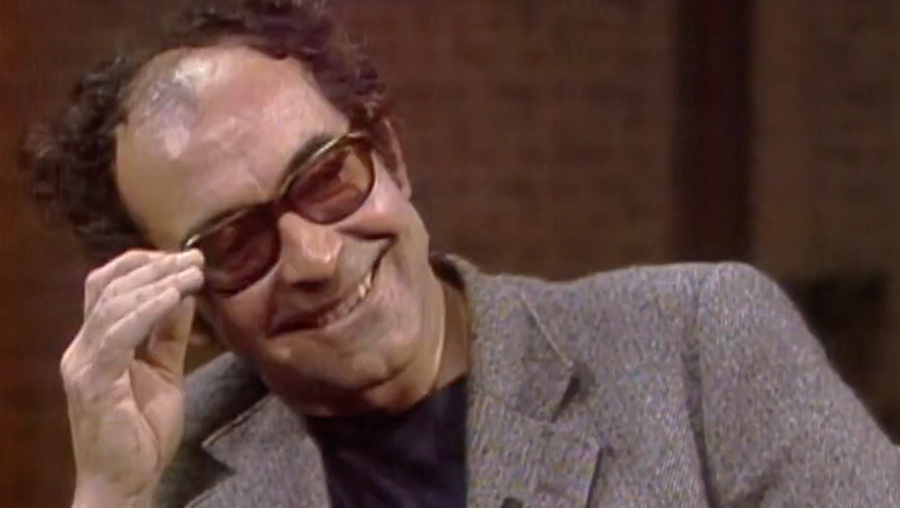 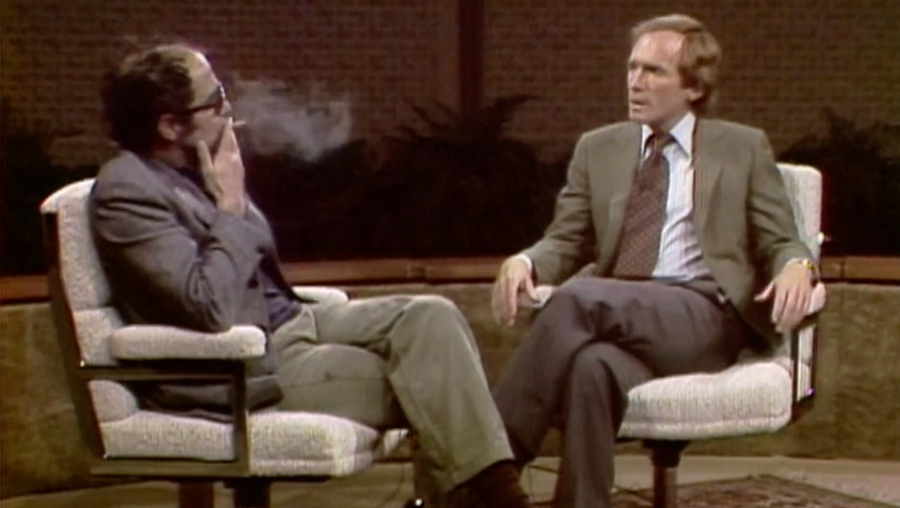 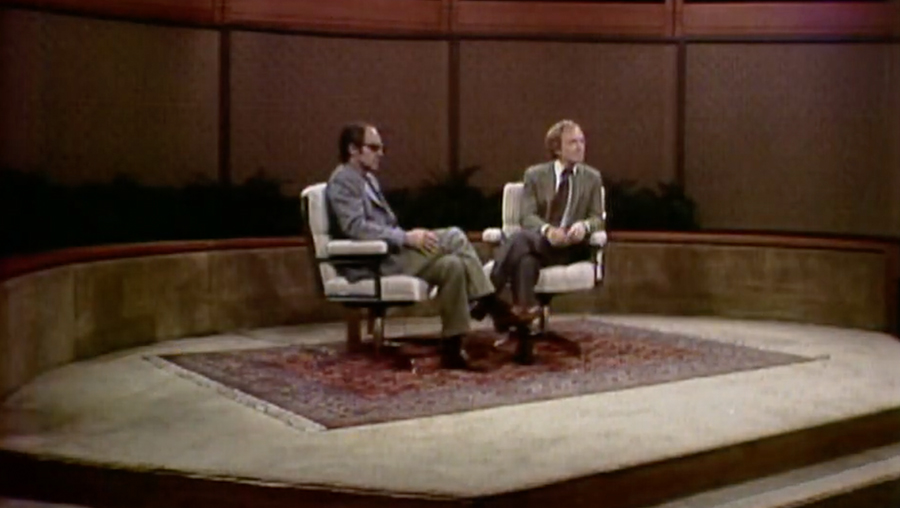 “Sometimes, I mean, to look at things, you have to go very far — to be… well, to have the possibility of taking a look at it.” JEAN-LUC GODARD

Godard was visiting the United States — an increasingly rare occurrence — to discuss Every Man for Himself, at the time considered a comeback from years of more explicitly political-essayist filmmaking and ventures into television. (Godard, hardly one to put himself down, even calls it “my second first movie.”) Time has vindicated it as one of his great achievements, which of course means it was then greeted by a mix of tempered appreciation and general confusion. If the wealth of access we have today hasn’t done much to elevate the work produced between 1968 and 1980, Cavett’s circumstances — almost prehistoric by contemporary standards — makes his flow of conversation so much more commendable. As Godard loosens up (look for smiles becoming consistent around the 26-minute mark) an initially respectful-but-stiff chemistry gains momentum, acceleration, purpose; by hour’s end it’s an obvious hallmark in his pantheon of interviews.

There’s temptation to claim Jean-Luc Godard needs no introduction, which is perhaps a way to say there’s simply no way to introduce him. Look at one film and you’ll find at least two or three things he’d produce in conjunction — criticism that originated their ideas, documentaries and visual essays on their creation, or films that would repurpose their images decades later. The short time since his passing has immediately made clear no two Godard fans are alike, no two appreciations — tempered or exalting, casual or obsessive — possibly akin. And though it already feels like the beginning of a new era, it also marks a consecration of these words from 1960:

“To become immortal and then die.”