THE END OF SUFFERING (A PROPOSAL) a film by JACQUELINE LENTZOU. 2020, Greece, 14 min. A dreamlike science-fiction dialogue from an award-winning new filmmaker.

Jacqueline Lentzou’s films make contemplation feel urgent, always sensitively attuned to the restlessness of early adulthood. She made her feature debut at the 2021 Berlinale with Moon, 66 Questions, anchored by her dynamic frequent lead Sofia Kokkali. Lentzou’s 2020 Locarno selection The End of Suffering (A Proposal)—also featured in our series of short films currently screening on the Criterion Channel—is her surprising, philosophical twist on science fiction.

The short begins with Sofia (Kokkali) having a panic attack on public transportation, but moves swiftly to vistas of faraway galaxies, initiating a conversation with a voice from Mars. This premise was inspired by a vivid connection Lentzou felt with a deep-red star one night, leading her to envision “how things may be over there: another planet, another space and time.” Lentzou layers details of life on the red planet—there is no time, so there is no anxiety—over handheld footage of desert terrain, which evokes a dreamlike nature documentary. 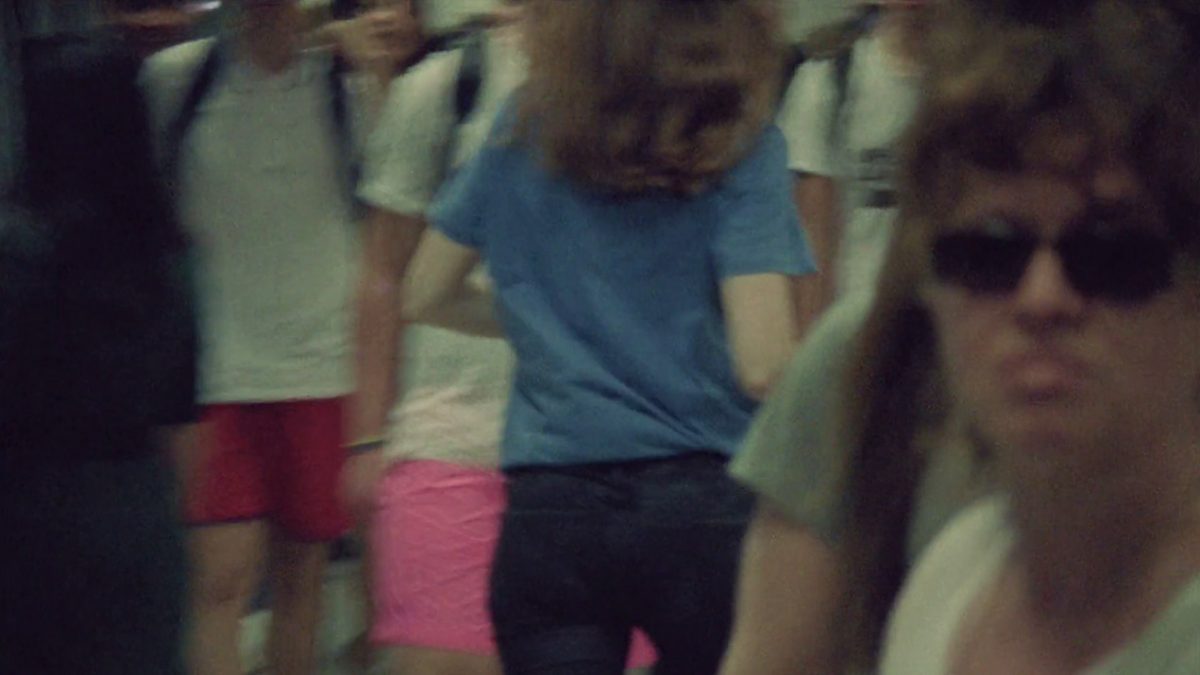 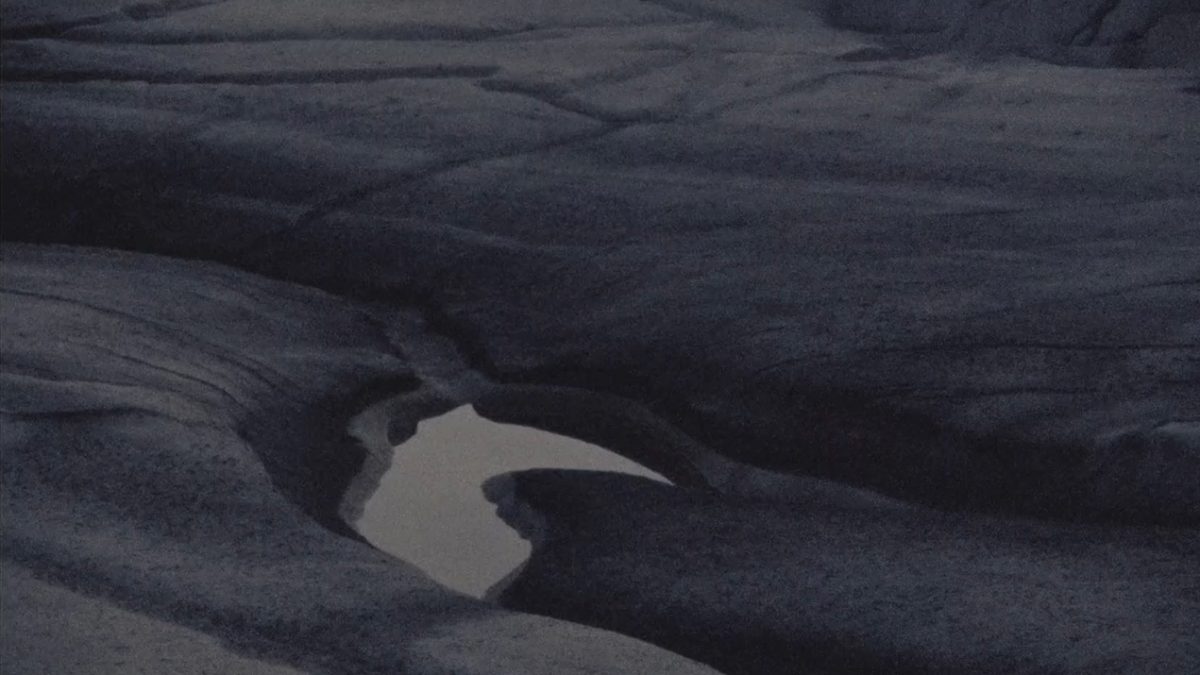 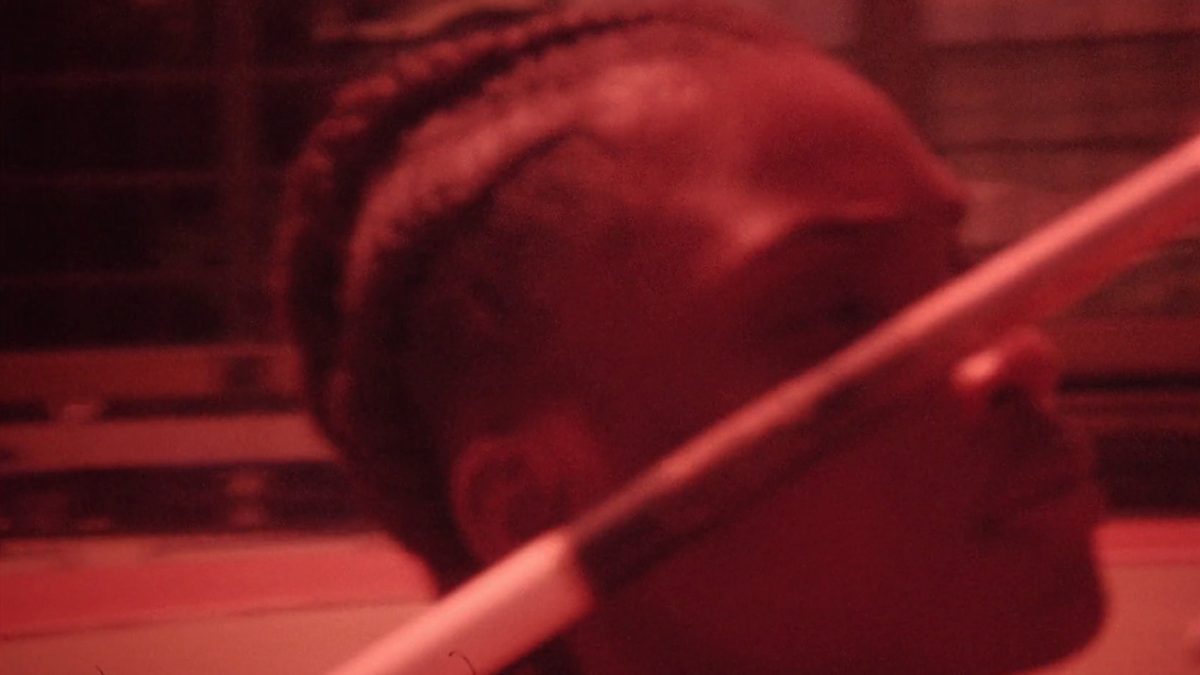 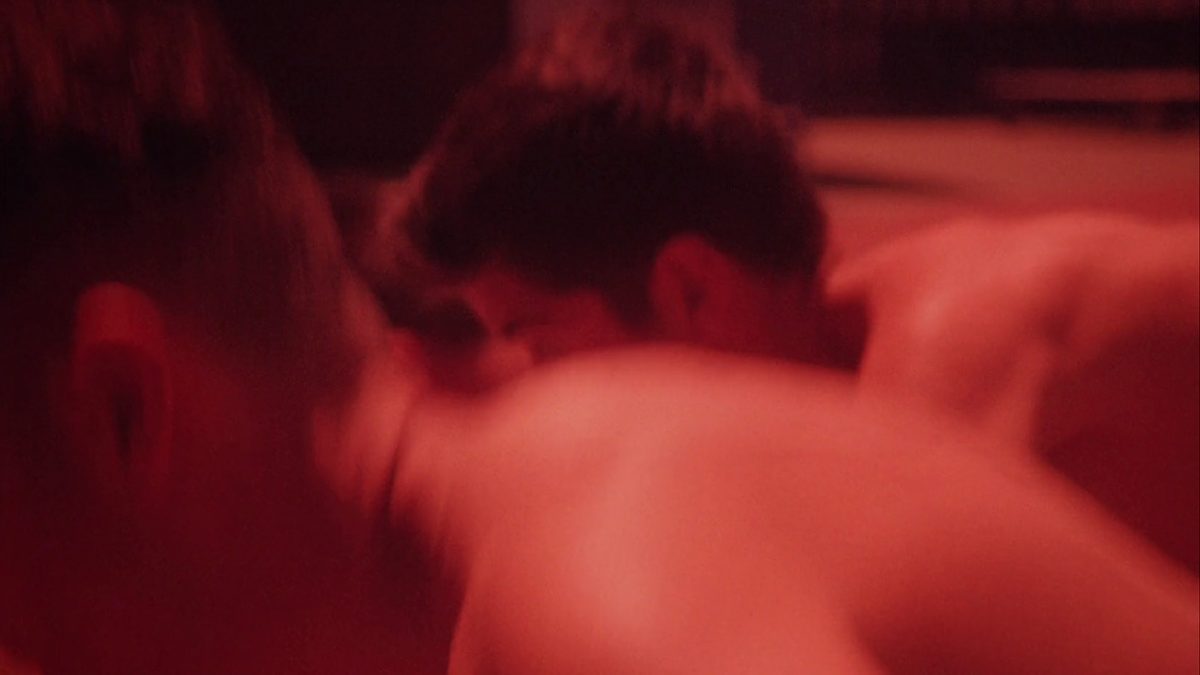 “There was no conscious intention to make a science fiction short—or better, I hadn’t realized that what I was writing was science fiction, which is interesting to me. It echoes my personal difficulty with genre and with reality per se.” JACQUELINE LENTZOU

Lentzou’s short unfolds in the same collagelike way that thoughts can wander, and preserves a delicate ambiguity about whether Sofia is having “a twisted internal dialogue or if, indeed, she is being contacted by another force.” Lentzou recalled that she and sound designer Leandro Ntounis deliberately avoided using a literal human “voice”: “If this other force had a female voice, I was afraid it would feel like a mother. If it had a male voice, it would fall into the long tradition of films where God sounds like an old, wise man. How do you de-gender a voice?” Ultimately, they transformed recordings of Lentzou reading the text into ethereal vibrations, a sound that felt “subtle, powerful, concrete, and abstract at the same time, like the film.”

Born in Athens and raised in Thessaloniki, Lentzou received her MA with distinction from the London Film School in 2013. Her earlier shorts include 2016’s FOX, winner of the Best International Short Film prize at Locarno, and 2018’s Hector Malot: The Last Day of the Year, which received the Leica Cine Discovery Prize for Short Films at Cannes Critics’ Week. In addition to the Berlinale, Moon, 66 Questions screened at Film at Lincoln Center and MoMA’s New Directors/New Films.