The Second Line a film by John Magary. 2007, USA, 20 min. In this bold and moving short set in Katrina’s aftermath, a mundane interaction spirals into chaos. 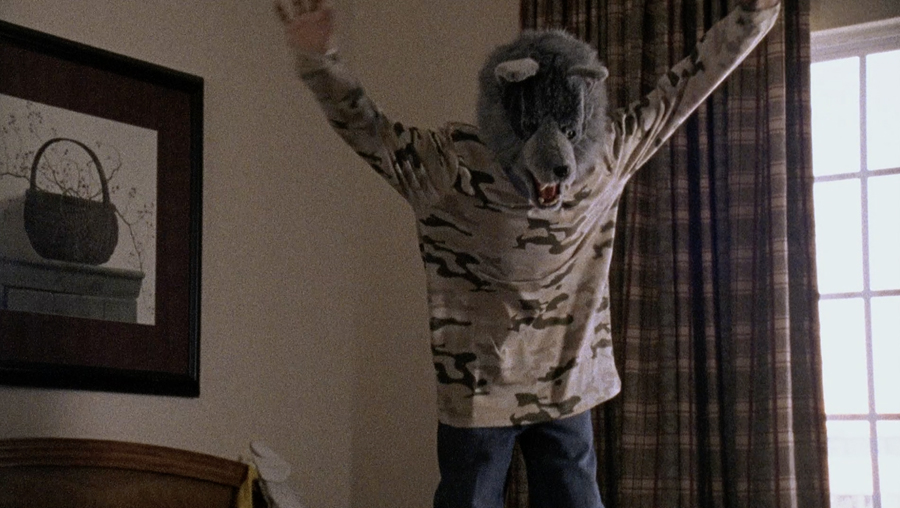 This week, Le Cinéma Club is screening John Magary’s The Second Line, a narrative short set and shot in the aftermath of Hurricane Katrina. The film focuses on cousins MacArthur and Natt, young men displaced by the storm and now reliant on dangerous odd jobs to support their families. Employed by another victim to gut his wrecked house, they find themselves up against old divisions of race and class left newly exposed by the storm. Invested with gracenotes of mystery and humor by confident performances and Magary’s bold, searching direction (seen again in his 2014 debut feature The Mend), The Second Line played in the Sundance, Tribeca, SXSW and Clermont-Ferrand film festivals. The film’s title is a reference to second lining, a New Orleans parade tradition that has been described as “a jazz funeral without a body”. MacArthur and Natt’s story seems to take some of its odd, swaying rhythm from the movement of the second line, as well as its strange mixture of joy and melancholy. Magary told us more about the film’s relationship to the city and the storm that devastated it:

“In December 2005, I went to New Orleans for the first time with my brother and my girlfriend. Hurricane Katrina had devastated the city just three months before, and we wanted to help out in some small way. We volunteered with a group called Common Ground Collective, gutting a flooded house outside the city in Plaquemines Parish. Gutting is what it sounds like: emptying the contents of a house and stripping it down to its bones, so that the owner can start the painfully complex process of bringing it back to life. The experience stuck with me. When I got back to New York, I was determined to somehow set my film school thesis film there. A year later, we were shooting The Second Line.” JOHN MAGARY

John Magary is a writer, director, and editor who grew up in Dallas, Texas. His most recent film as director is The Mend, which premiered at SXSW and played the BAMcinemaFest, Athens and Entrevues Belfort film festivals, among others. It was nominated for both a Gotham and an Independent Spirit Award. Magary’s film criticism has appeared in Film Comment and Filmmaker Magazine and his feature script Go Down, Antoinette went through the Sundance Directors and Screenwriters Labs. Magary was also chosen as one of “25 New Faces of Independent Film” by Filmmaker Magazine. His work as a film editor includes Nathan Silver’s Thirst Street and Russell Harbaugh’s Love After Love. He is currently developing a variety of feature-length projects, as well as a profane TV series set on a cruise ship.