Two Ships a film by Justine Triet. 2012, France, 30 min. Characters cross paths by chance and cling to each other for one desperate night in Paris. 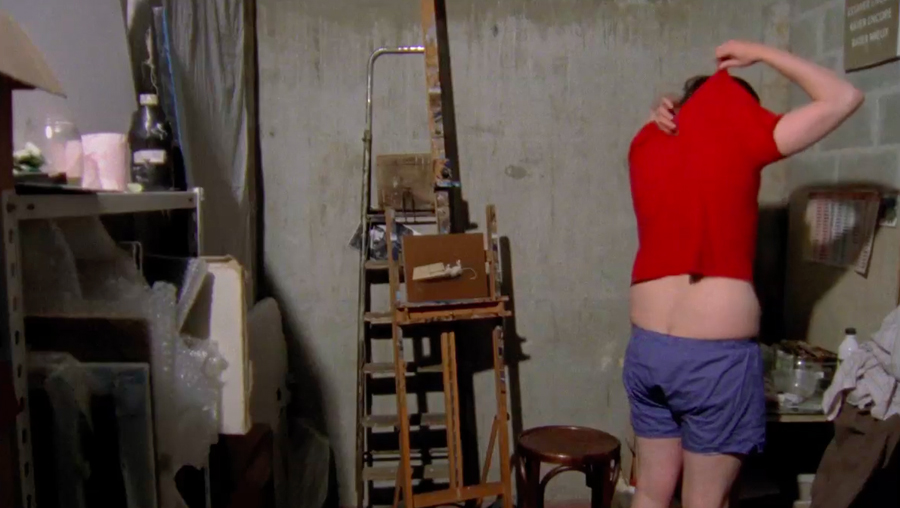 Two Ships might stand for the idea of two ships meeting by chance in the middle of the night, on a stormy sea. Just like the two main characters in Justine Triet’s short who cross path and end up desperately clinging to each other for a night. The original title in French is Vilaine fille, Mauvais garçon which translates into “bad girl, bad boy” – just like the Serge Gainsbourg song. A young Parisian woman, prone to speaking too much or maybe just a little too loud, struggles to simply exist confronted by the realities of her familial responsibilities, love life and the tough fate of misunderstood artists. Simple as that — or is it?

It’s fascinating to see just how much of the premise of her impressive debut feature, Age of Panic, were present within this short directed just one year before. Blending scripted and real-life events, her system and tone are already so well-developed, not only in the way the characters’ names are simply those of the actors, but also how you feel you might just be witnessing one of your close friends having a rough night.