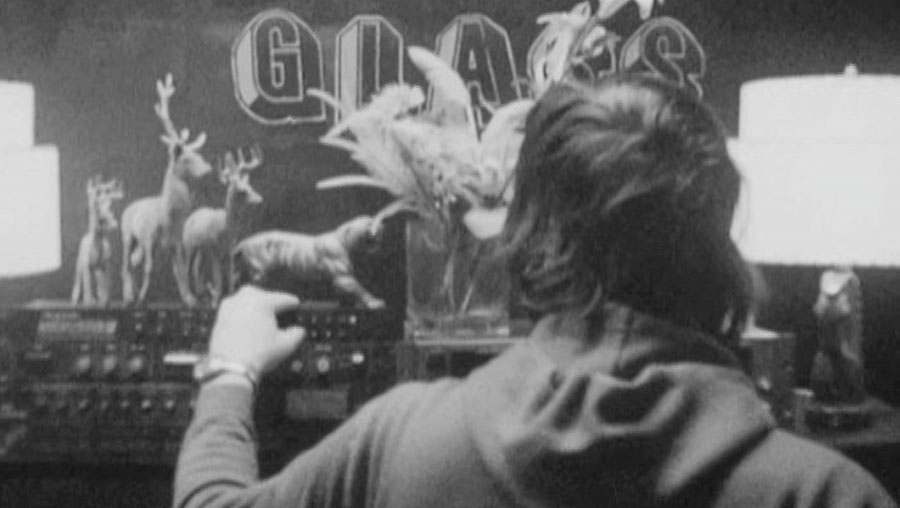 Vizioneer Films is a collection of four visual poems shot in Super 8 by Parisian singer and artist Oko Ebombo. The first one, Motor Hotel, is an interview of the music producer and composer Johnny Jewel in his studio in Portland. Everyday We Work was shot in Hong Kong — in the Kowloon area, where Bruce Lee grew up. The third one, Another Way For Another Vision, is Ebombo’s first short film and was shot in Oregon. And the last, Ma chambre noire, was made for his first happening performance at the Café de la gare in Paris, where Oko Ebombo started dancing. He sees these films as visual poems conveying simple and universal messages.

Oko Ebombo grew up in the 10th arrondissement in Paris. He came to art through dance and developed a strong interest for photography on the side. Dance led him to start making music, photography to shooting films. He released two great songs independently: “Naked Life” and more recently “Iro” (listen here). Oko expresses himself on different mediums, combining them together to communicate his inspiration and vision. He is currently working on new tracks and performances.