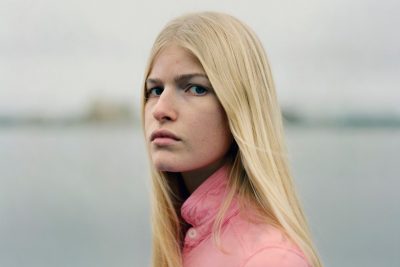 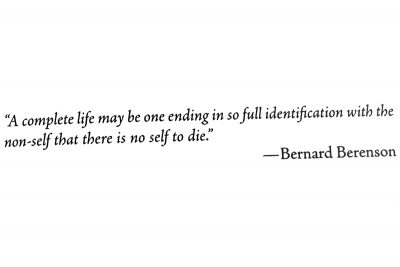 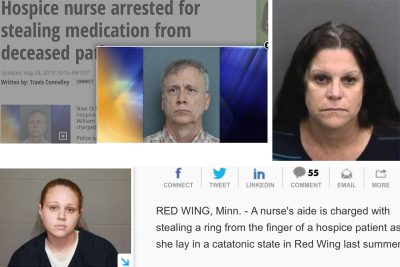 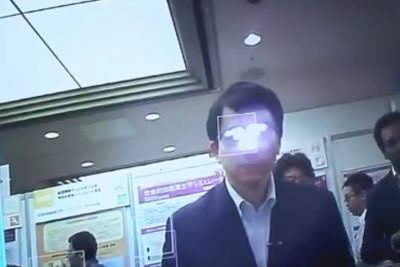 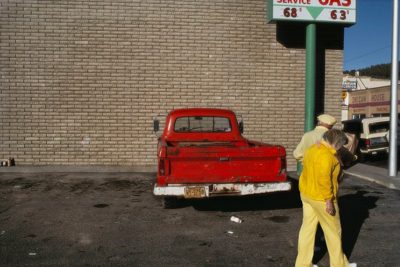 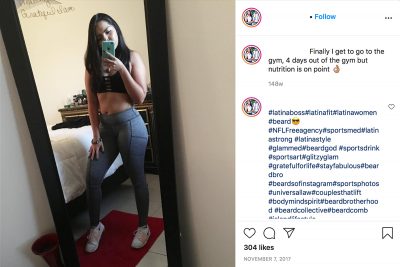 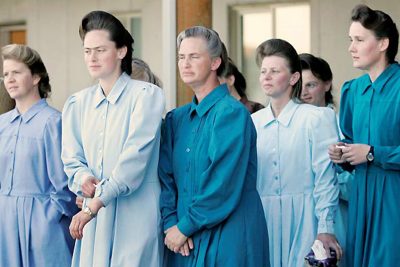 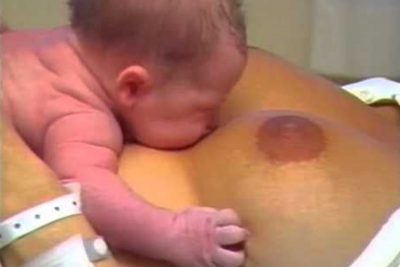 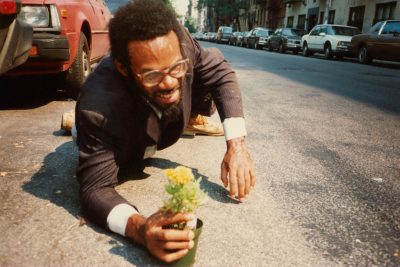 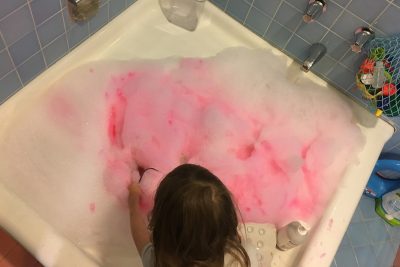 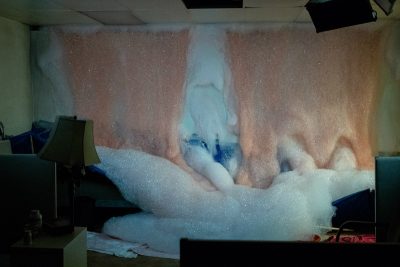 A welcome return to the brilliantly imaginative universe of Miranda July, Kajillionaire is a soulful heist-turned-love story about a family of con artists living on the fringes of Los Angeles that stars Evan Rachel Wood, Richard Jenkins, Debra Winger and Gina Rodriguez. Also a writer, performer and artist, July’s resolutely eclectic and multidisciplinary creative vision shines through in this captivating gallery, where she shares with us some of the images and ideas that inspired the unique world and characters of Kajillionaire. Produced by Plan B, Kajillionaire opened in select theaters through Focus Features, and is now available to stream.

"This was the first reference image I pulled for this movie, on December 7th, 2015. An early Old Dolio."

"And this was the second image I pulled, a screenshot of a quote, three days later. I’m not even really sure what this quote is meant to be saying, but for me it was suggesting that if you had no self, then there was no self to die – sort of Old Dolio’s theory in the gas-station bathroom, and such a heartbreaking approach to life."

"I had a lot of ideas about how Old Dolio could avoid surveillance cameras, including some homemade LED glasses. Ultimately it was best if she physically dodged them – funner to watch and gave her movements that led into her 'dance'."

"When I began to work on Kajillionaire with Sebastian Winterø, a DP based in Copenhagen who I had worked with before, we started by exchanging lots of images, including this from Harry Gruyaert. We liked the flat, front light, how it made colors pop and was kind of uncomfortable, like the light in L.A. when you’re on foot."

"Melanie is a modern, relatable ‘America’s sweetheart’, and I drew inspiration from young Latinx women in my neighborhood. Once I cast Gina I also was influenced by her fans on Instagram – very positive, Latinx young women with inspirational quotes on throw pillows, but also a true, searching, striving soulfulness. Instagram is a great reference tool; you get to learn about the intimate worlds of people who might not otherwise be photographed. I think this kind of unmediated self-archiving is historically important – up until a few years ago we didn’t have pictures of so many different kinds of lives."

"While Old Dolio’s long hair can read as cool/long-haired butch (to Melanie), I wanted Theresa’s to read as more cult-like. Jennifer Johnson and I pulled lots of images like this and ultimately did use a light-blue dress she ordered from a Pentecostal home-sewer. But we liked to mix this with other, ‘stolen’, clothes to make the reference subtler."

"A million pictures of the breast crawl. A number of the extras in the parenting class were actually pregnant and I informally told them about the breast crawl, casually suggesting that if they happened to try it and successfully record it then I could use that footage for the movie. (None of this is legal, so I couldn’t directly ask anyone, nor did I want to – such an intensely intimate moment.) Ultimately we found the right footage on the 10-millionth YouTube search, and licensed it."

"The breast crawl was connected in my mind to the artist William Pope.L’s famous endurance crawls across New York City streets – both absurd and arduous but ultimately an act of devotion. To quote Pope.L: 'If you’re not drunk, if you’re not ill, if you’re not crawling to Jesus, what are you doing?' "

"I like to try to get as far as I can by myself, long before I work with experts. I couldn’t get very far with the bubble wall, but I did try to learn about pink bubbles by making them at home. My child has a very unusual sense of what adult ‘work’ consists of."

"I’ll close with a picture from set. I loved that bubble wall, made by Dave Peterson and his team at Full Scale Effects. When we finally did the shot where the bubbles overtake the jerry-rigged tarp we let them just flow and flow and it was incredibly beautiful and satisfying."