IN THE CINÉMA CLUB OF… MICHAEL LINDSAY-HOGG

Describing Michael Lindsay-Hogg’s life and work leads to an endless list of impressive credentials. He’s the son of Hollywood actress Geraldine Fitzgerald, the father of rock ‘n’ roll videos (working with The Beatles, The Who, The Rolling Stones), the director of movies, TV shows and plays, the painter, the author (we warmly advise you to read his autobiography Luck and Circumstance) and the subject of persistent rumors about being Orson Welles’ son. Among other works, he directed The Object of Beauty with John Malkovich and Andie MacDowell, the final Beatles film Let It Be and the award-winning Graceland with Paul Simon.

Here are five films he would show in his cinema club. 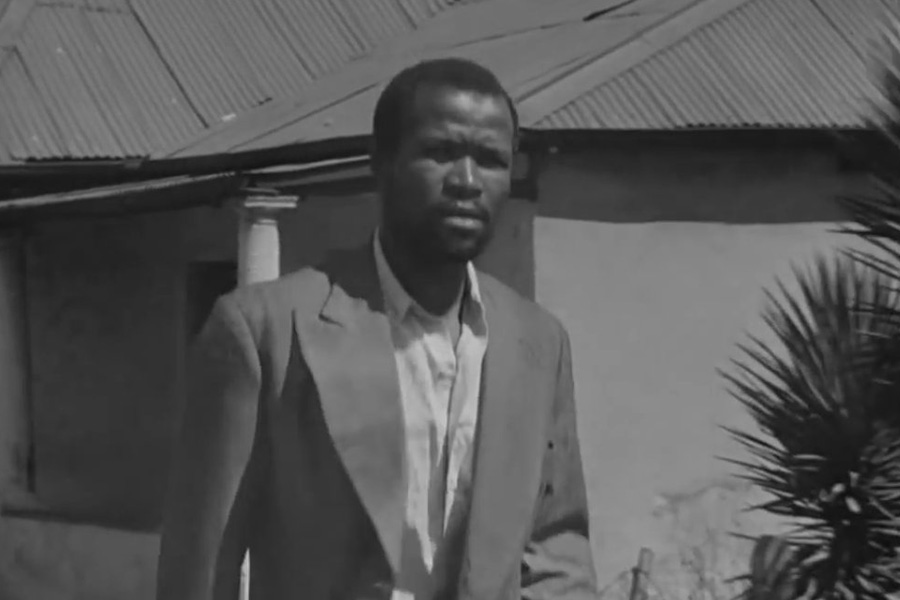 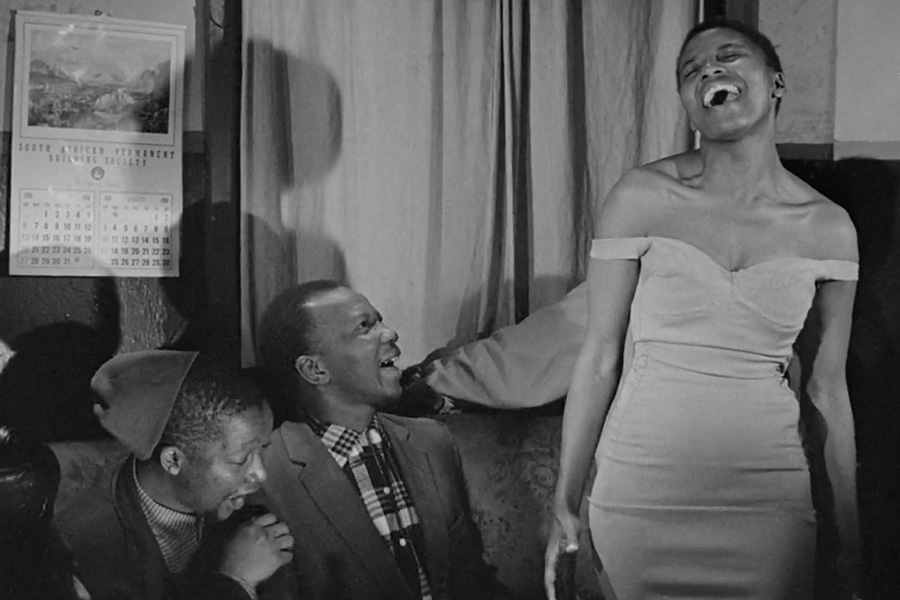 I saw it as a teenager and it has never left me. South Africa, late 1950s. Documentary style but with a script and actors or non-actors who acted. Black-and-white (fitting in a way), often beautiful to look at; heartbreaking, the struggle, and the bravery and resilience of those who were treated with institutionalized unkindness. Good music: Miriam Makeba (who I had the good fortune to get to know a bit, when we were in Zimbabwe doing Graceland: The African Concert with Paul Simon). Not to be forgotten. 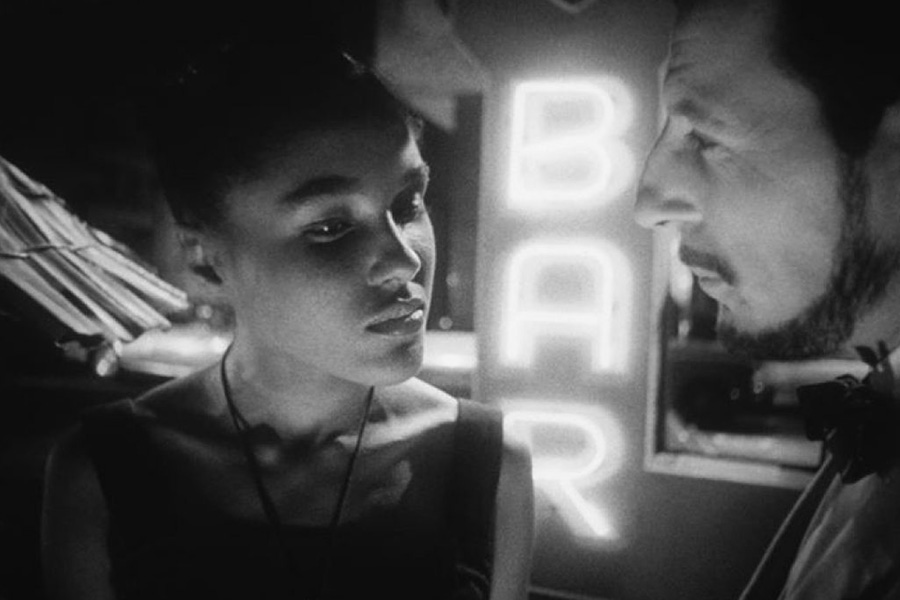 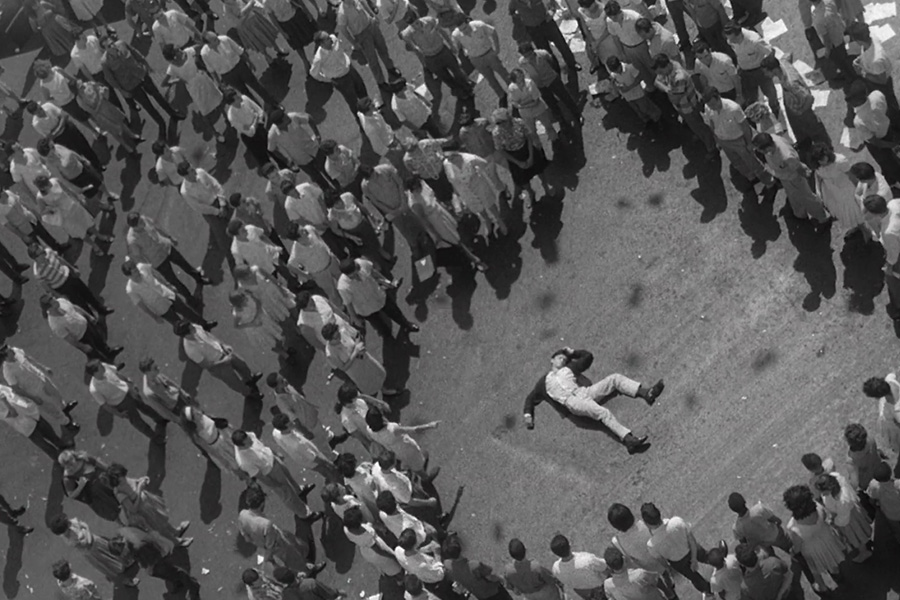 Set in Cuba in the early '60s when there are student uprisings. Cruelly, an act of sympathy has disastrous consequences. There are two of the greatest dolly shots I've ever seen, and this in the days before Steadicam or anything similar. One starts on the roof of a building where party goers party then goes down the side of the building to a poolside and then into the pool and under water. The other starts in a sweatshop and… See for yourself. A really beautiful movie where optimism and repression are at war, as they always are. 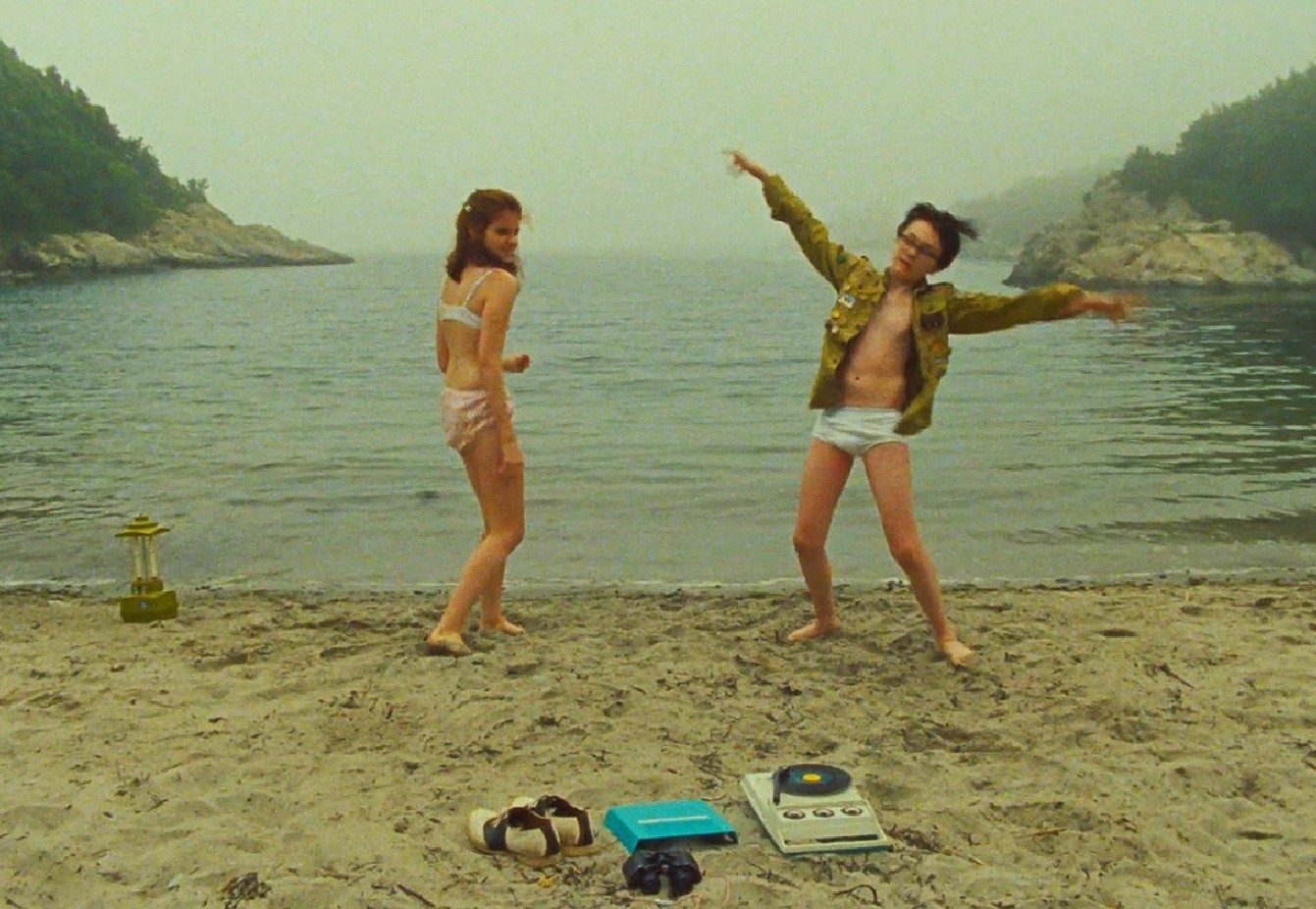 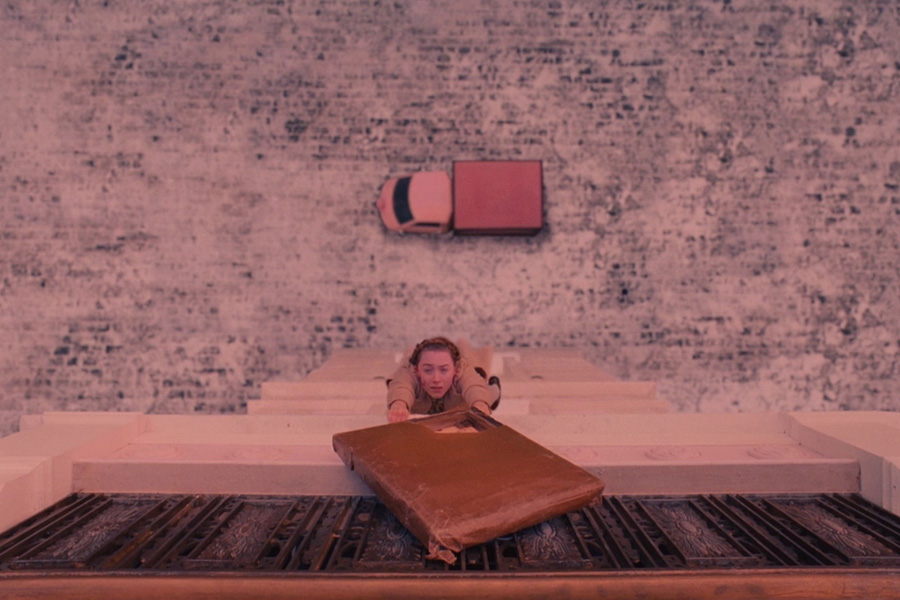 Either, both. I think some are confused by the style and wit of his movies and do not see the strain of melancholy underneath which is covered by jauntiness and joie de vivre. 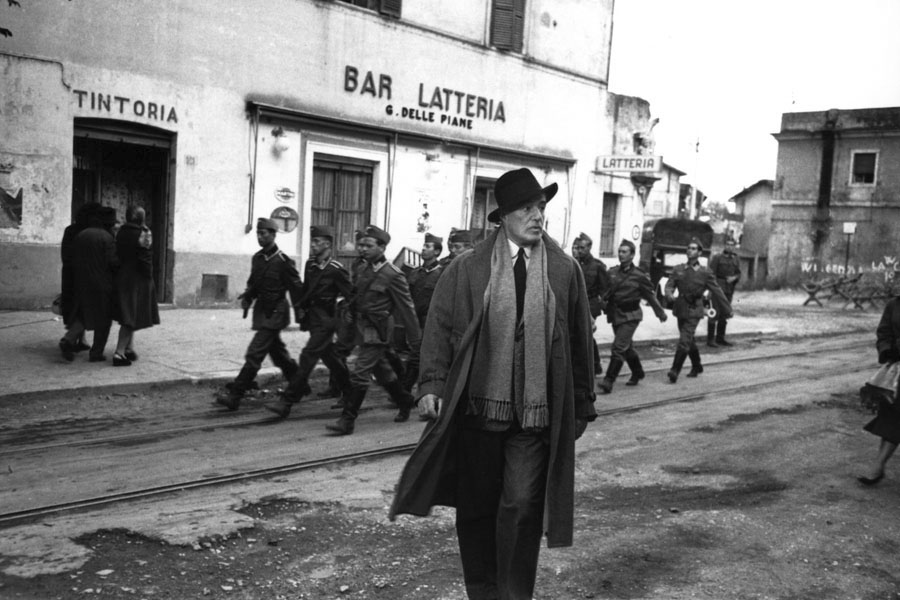 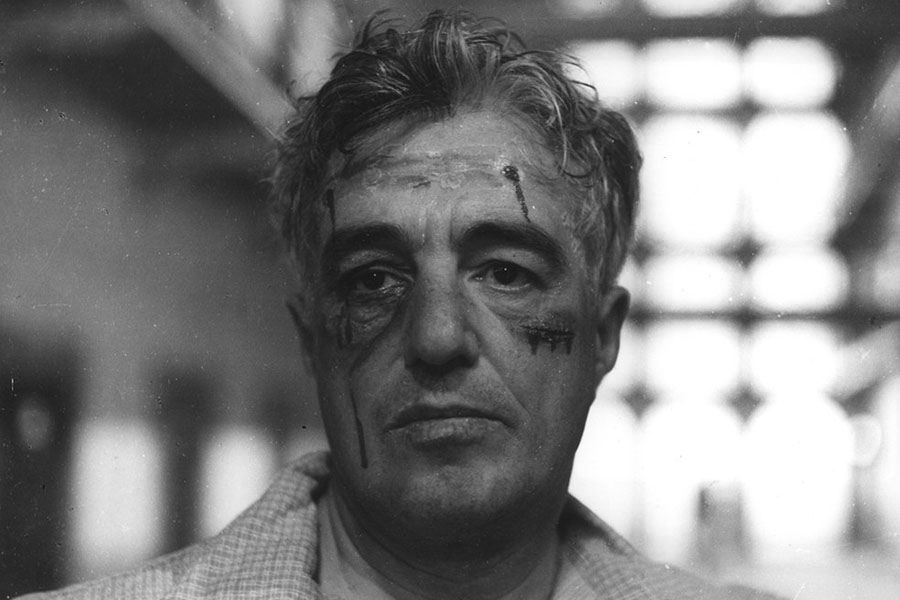 Sometimes I think the greatest movie. Inexorable in its working out. Vittorio de Sica unbeatable as a WWII small time crook who goes along to get along and then finds himself having to be brave, not something he's ever wanted to be. The most horrific scene where a partisan is taken into a room to be tortured. Door shuts. Conversation goes on in a room outside, Nazi officer, collaborators, idle and casual, a few drinks, nothing heard from inside. Then the door opens. Has to be seen, this movie. 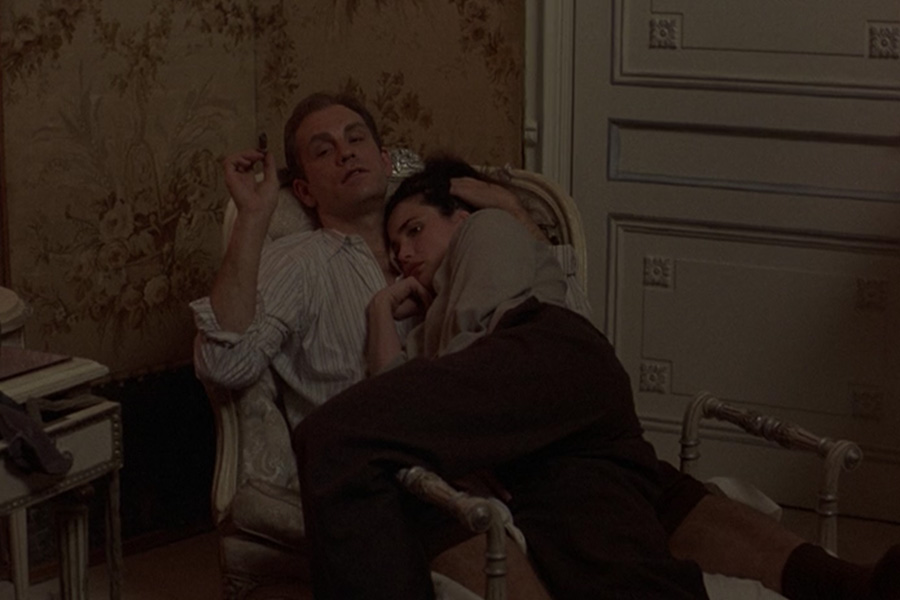 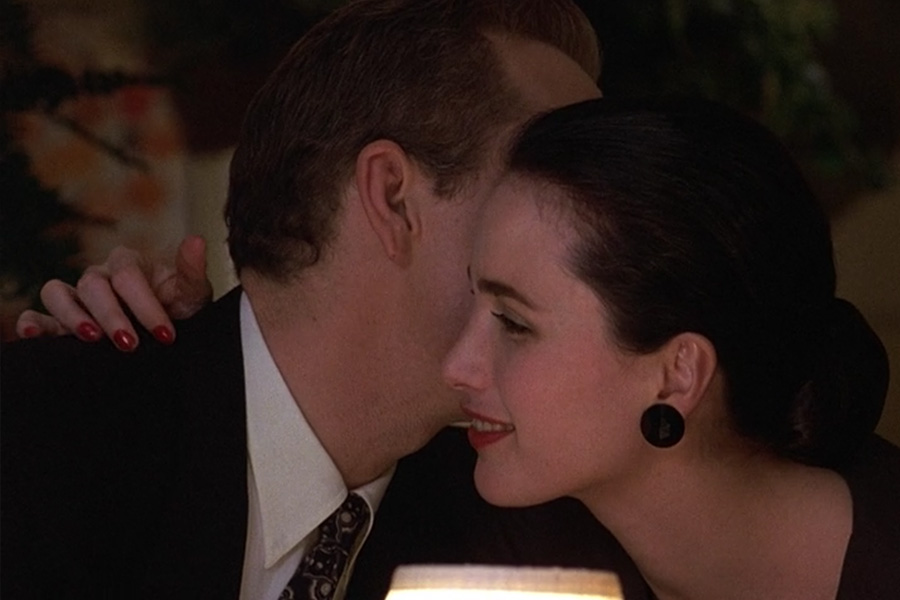 THE OBJECT OF BEAUTY, Michael Lindsay-Hogg, 1991

I looked at it recently again. Some flaws but overall it's good with a sort of strength to it about how people in their various placements get through life, with what deceptions and with what jokes. All the actors are good, especially Andie. Good actors are important, like good shoes, as one of the characters (Malko) says.