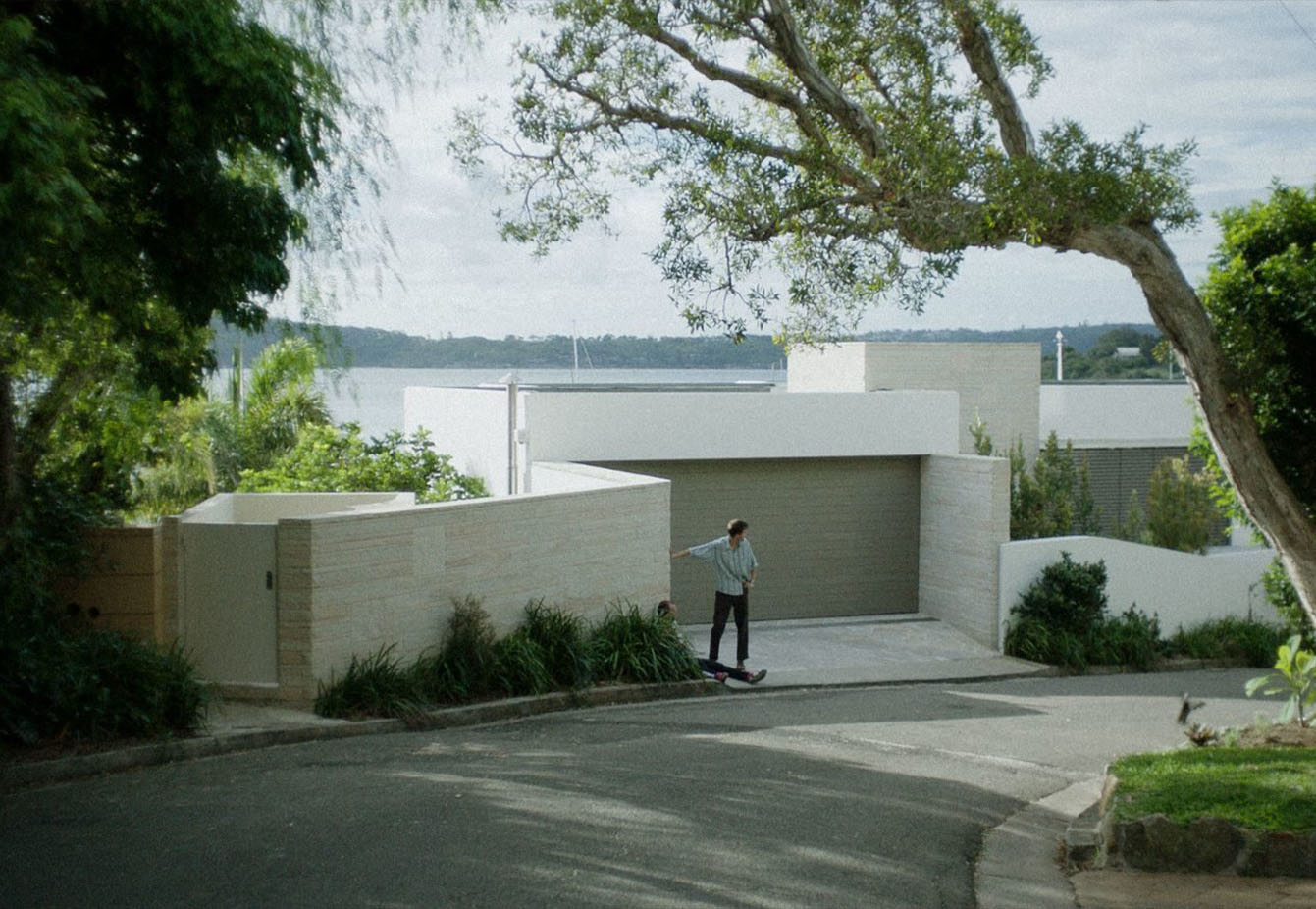 An absurdist and slightly surreal comedy of millennial ennui, James Vaughan’s debut feature Friends and Strangers has drawn comparisons to both Jacques Rivette and Hong Sangsoo. The Sydney, Australia–based filmmaker emerged in 2013 with the ATOM-winning short You Like It, I Love It, a deeply original spiral of everyday coincidence and youthful directionlessness. His films have been presented by the International Film Festival Rotterdam, the Berlinale, New Directors/New Films, and the Jeonju Film Festival, where Friends and Strangers won the Special Jury Prize. Vaughan also runs his own production company, Leitourgia Films.

Friends and Strangers is now playing virtually and in theaters at New York’s Metrograph.

Q. Part of the initial thrill of Friends and Strangers is not knowing where the narrative is headed. Could you talk about how the film evolved? Which of the characters or situations came to you first?

A. My writing process is pretty back-to-front. It usually starts with an encounter with someone I find interesting or unusual. If their way of speaking or being gets into my head, I might write a scenario with a version of them as a starting point. Like everyone, I’ll often find myself in odd situations with minor deviations from the ordinary that make them special. I’ll write these down—I keep lots of notes on my phone, and have an archive going back years. It’s enjoyable to leap straight into the dialogue and let these scenarios snowball: they direct the plot structure, rather than the other way around. It can be a bit chaotic, but this might give the film some of its unpredictability. Ray’s increasingly unhinged job interview was one of the first ideas for this film, and other scenes grew slowly around that.

Q. For these characters, how did you approach the generation gap between adrift Millennials and Gen-Xers? Humorous details often highlight this—the aging musician who used to be in a band called “Hot Porpoise,” for example.

A. That Gen-X character was an amalgam of a couple of people I met. One was a film archivist, the other a curator at the science museum where I worked. Again, it was sort of a back-to-front thing—that character was added because I was feeling enthusiastic about that real person’s voice in my head. Working in galleries and cultural institutions through my twenties, I did find these slightly older, more cynical stalwarts interesting thematically. The music and art scenes they belonged to have frayed out of existence, and often, all that’s really left is their nostalgia or regret about life decisions that led them to where they are now. I thought that fit well with the younger characters. They aren’t looking at these types as role models, but without realizing it, they are very much heading in the same direction.

Q. What are your impressions of Australian cinema in general, and how do you see your films fitting in?

A. To be honest, most of my inspirations came from European, American, and Asian filmmakers, and I’ve struggled to position this film in relation to our local film history. Not because I think it’s inherently better elsewhere, but because over the last 20 to 30 years, there has been a major change with how funding bodies deal with independent and art cinema. I have a lot of love for people working at the grassroots level of Australian film—it’s really hard work. But for a country with so much ill-gotten wealth, we don’t have the philanthropy or private investor culture of North America, nor the public funding opportunities for art filmmakers in Europe. At the moment, all that seems to be eligible for support are politically sanitary television dramas pitched to streaming services, paint-by-numbers genre films, and clickbait content for YouTube and TikTok. It’s a massive issue, and in a way a kind of cultural vandalism. There’s a lot of talent that, if given the opportunity, could help our film scene thrive. We need artists engaging bravely and authentically with who we are as a country, and cinema can be a powerful way to do that.

Q. What is a stage of your creative routine, if you have one, that you couldn’t live without?

A. A tedious cliché…coffee. I need to have some within reach when I’m writing to make my thoughts feel zestier and sexier than they really are.

Q. What’s the last film that made you laugh?

Not exactly a film, but Bruno Dumont’s series CoinCoin and the Extra-Humans. He is a genius and one of the only genuine trailblazers working today, I think! I get a bit delirious watching his work. I also recently discovered Lina Wertmüller’s underrated Ferdinando and Carolina, and that had me laughing a lot too.

Q. What have you been listening to recently?

Q. What’s a project you’d like to make someday, however impossible it may seem now?

A. I’d love to make a period film about the gentleman officers sent to rule the penal settlement in New South Wales, soon after the first arrivals in 1788. Posts in the colonies were a way for British officers to accelerate their careers back home. Some left as soon as they’d succeeded; others realized their monopolistic control over currency, supply stores, and land grants meant that the cunning among them had enormous opportunities for personal enrichment. It would be obscenely expensive, but given the chance, I think I could give that film a red hot go. 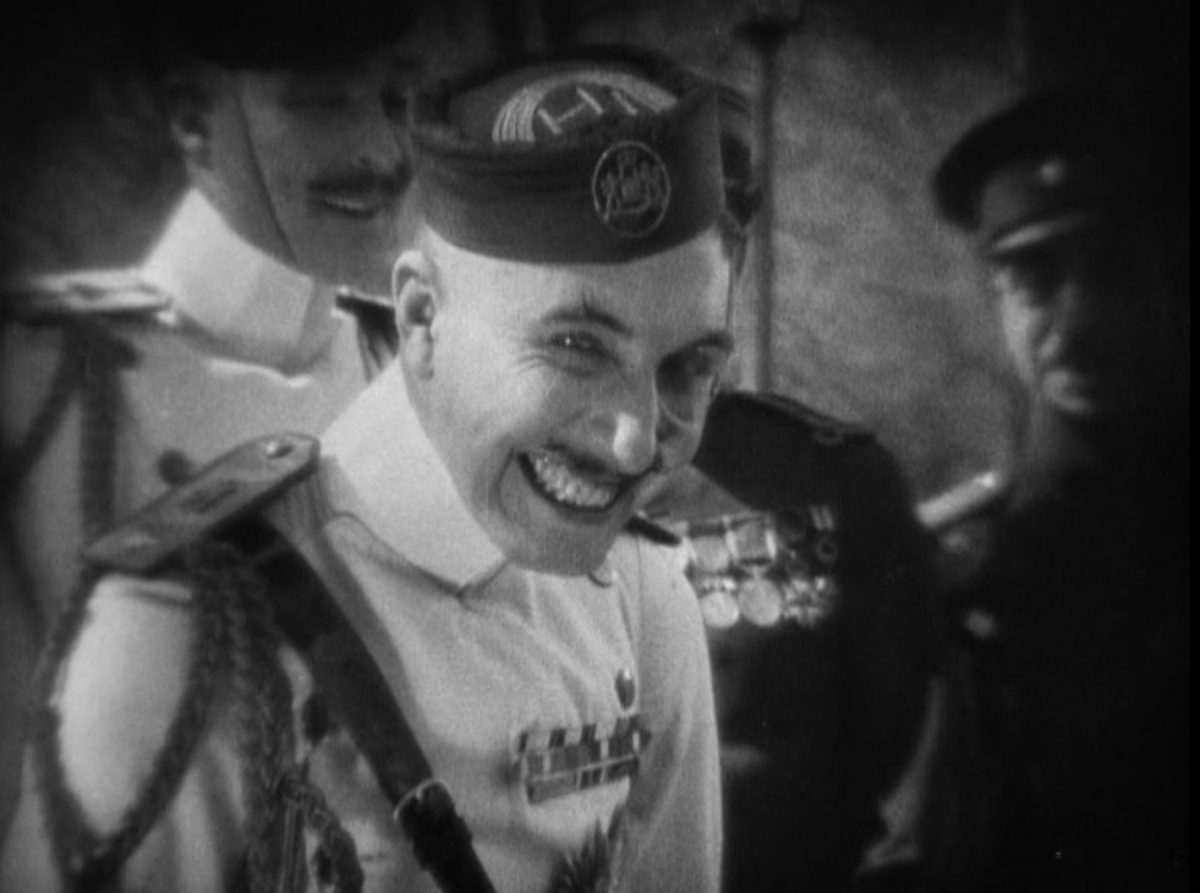