In the Cinéma Club of… Simon Cahn

French filmmaker Simon Cahn co-directed To Die by Your Side with Spike Jonze, selected at Cannes’ Critics’ Week and the Locarno International Film Festival and programmed on Le Cinéma Club. Simon has been directing since the age of 19, working for brands such as Hermès, Nike, Supreme, Google and Levi’s. He has also directed music videos for Hanni El Khatib, We Are Shining, Fono and Denai Moore. Simon is currently writing his first feature.

Simon Cahn shares with us five films he loves. 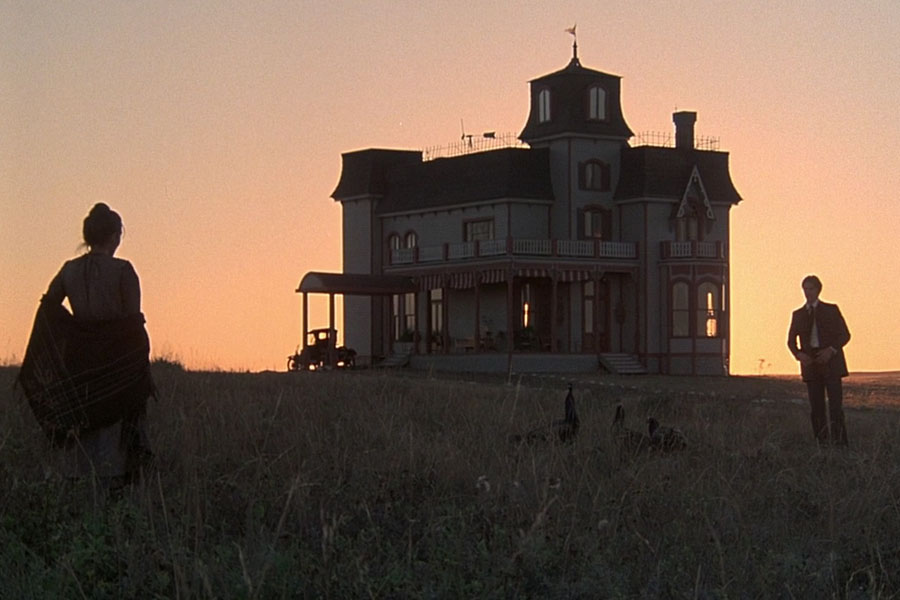 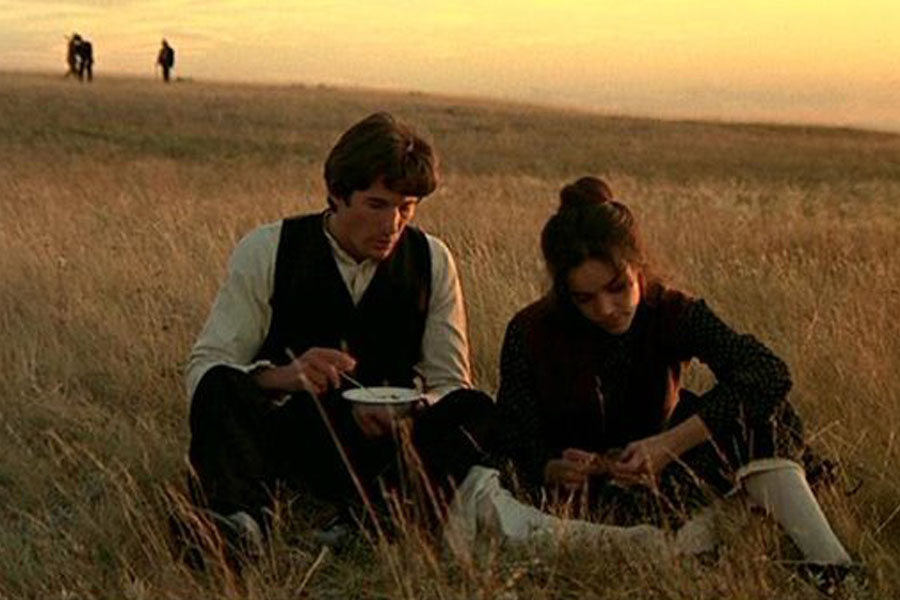 I’m fascinated by this film. I don’t know why but it’s the only film that relaxes me at any time. I watch it and feel at peace. It might be thanks to the actress Linda Manz's voice over. Maybe one of the most interesting voices of cinema! 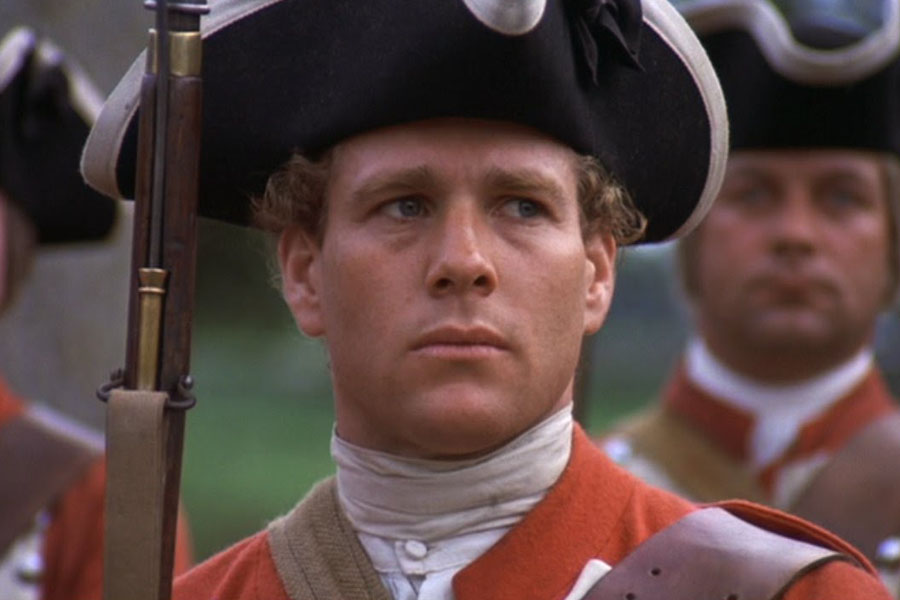 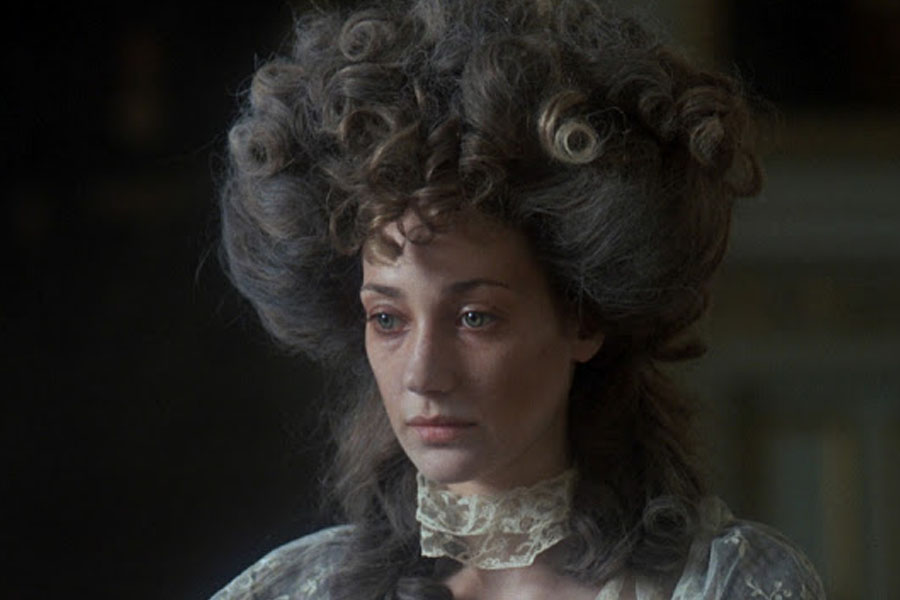 A classic. Everything is perfect. On top of its incredible cinematography and mise en scène, I think it’s the story that attracts me to it. I love the idea that the hero is a huge asshole. And I cry every time his son falls off of his horse. That’s maybe why I never rode a horse. 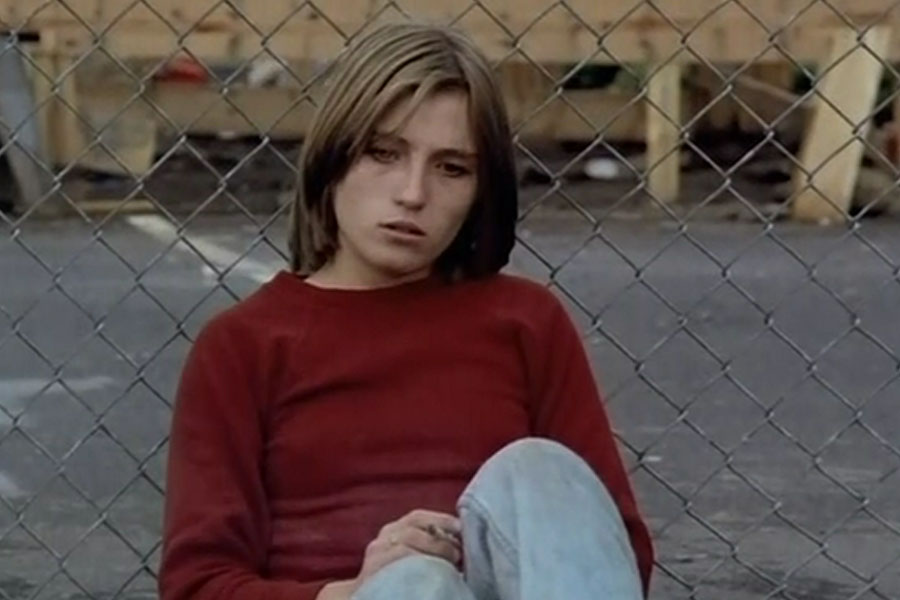 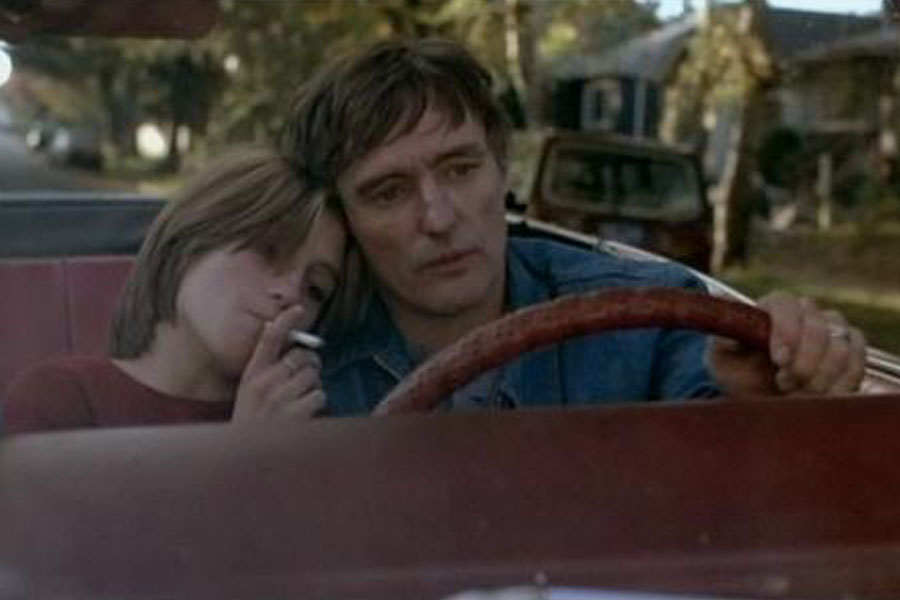 A fantastic film by Dennis Hopper. A great portrait of punk-rock youth culture in the early eighties, in which, here again, you’re hypnotized by the performance and voice of Linda Manz. 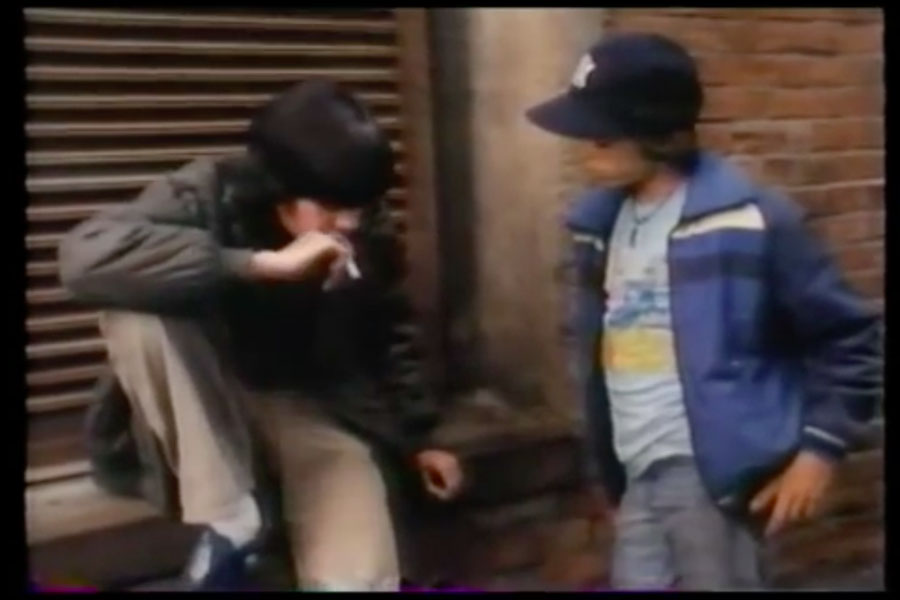 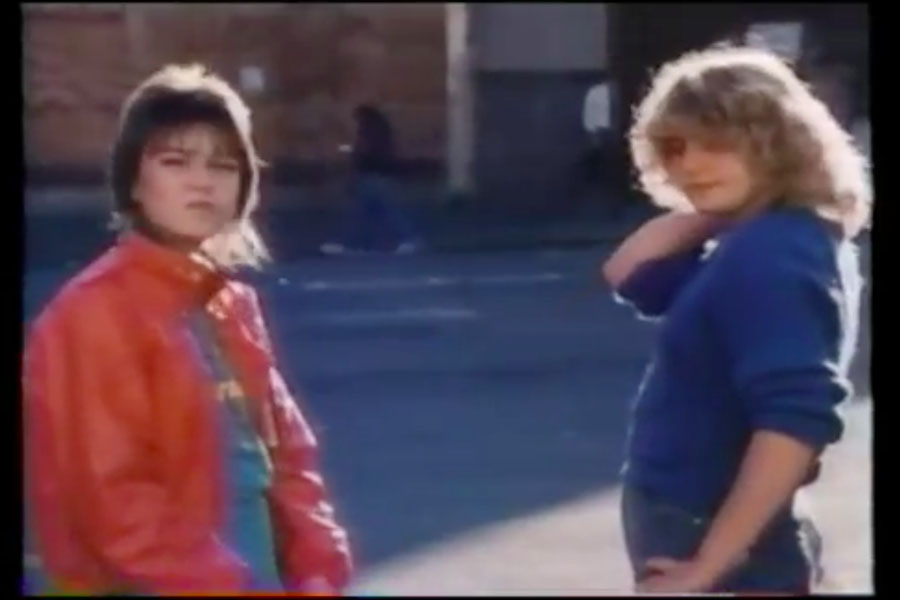 I’ve rarely seen a documentary where the camera was that invisible. It almost feels like you're seeing a fiction film when you watch this film about homeless teenagers and prostitutes in Seattle in 1984. 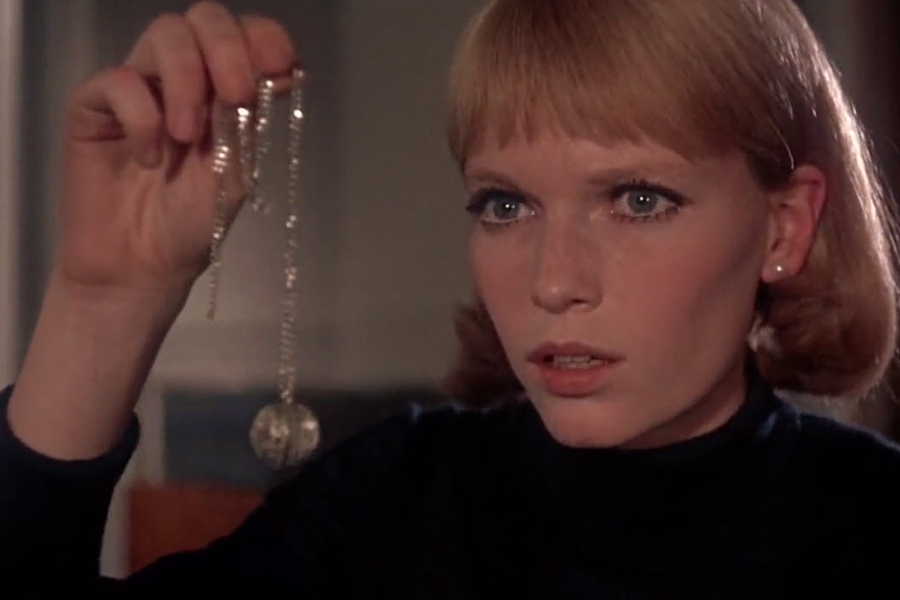 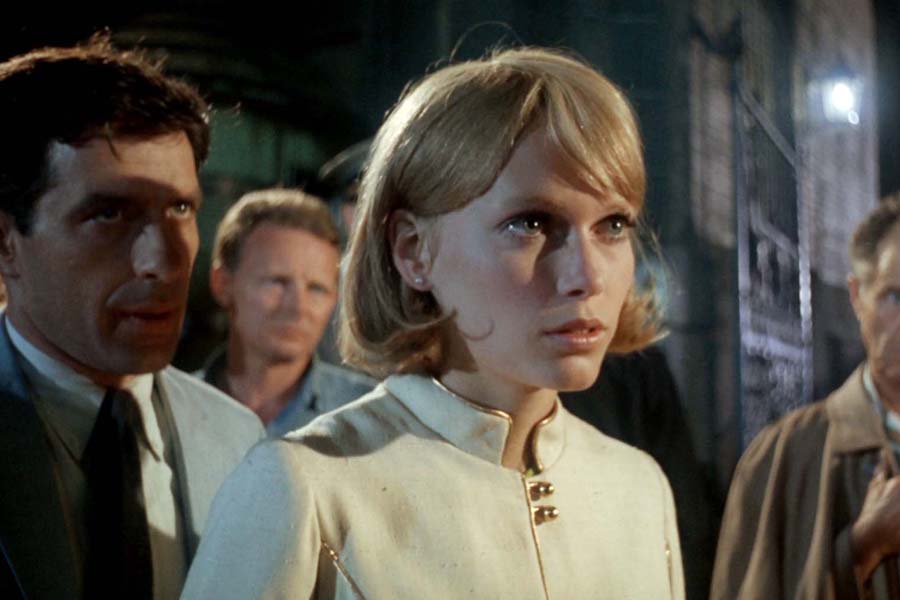 I just love this film for how modern it is. It’s still so much more modern than many films today. And I’m in love with Mia Farrow in it.